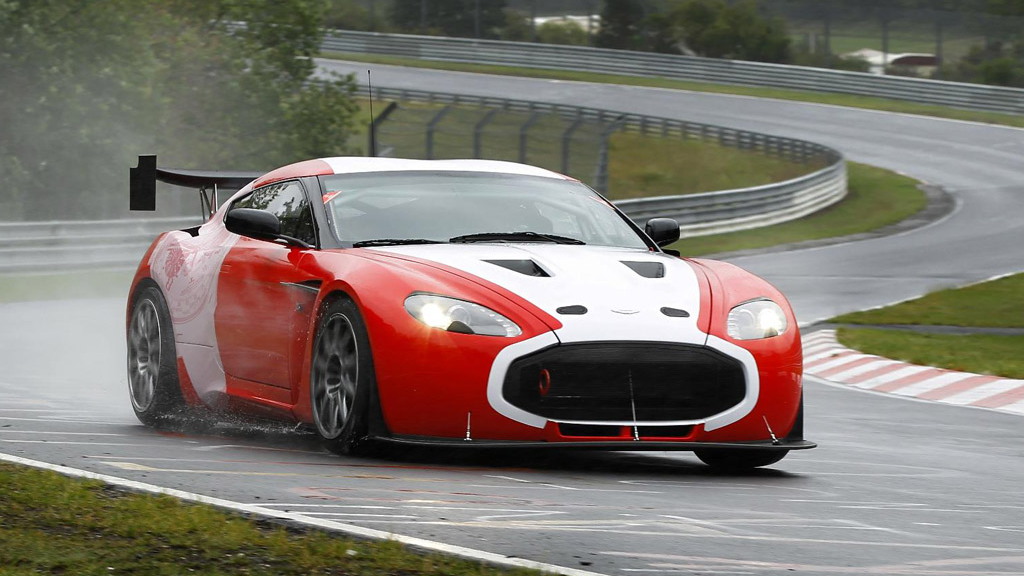 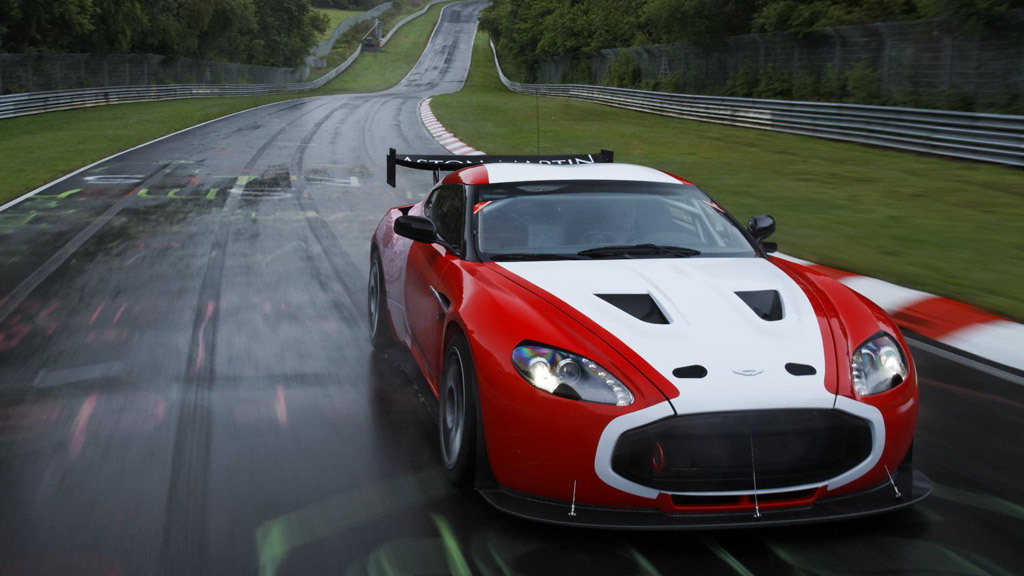 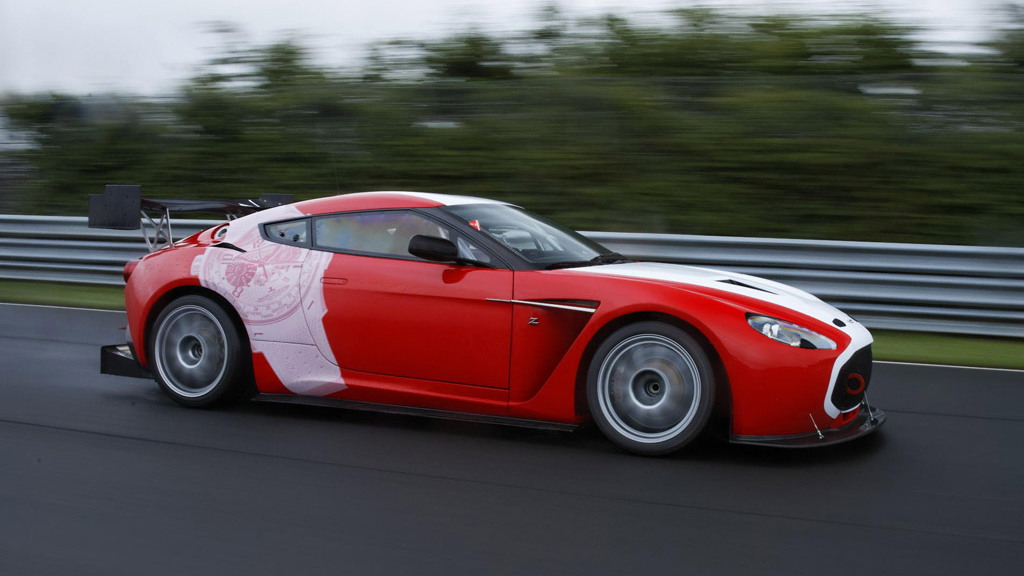 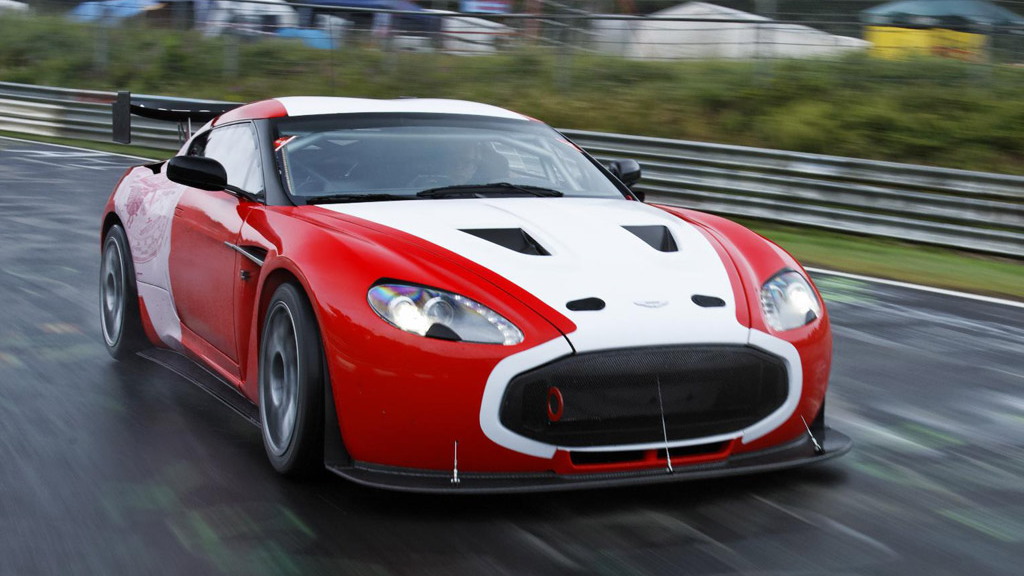 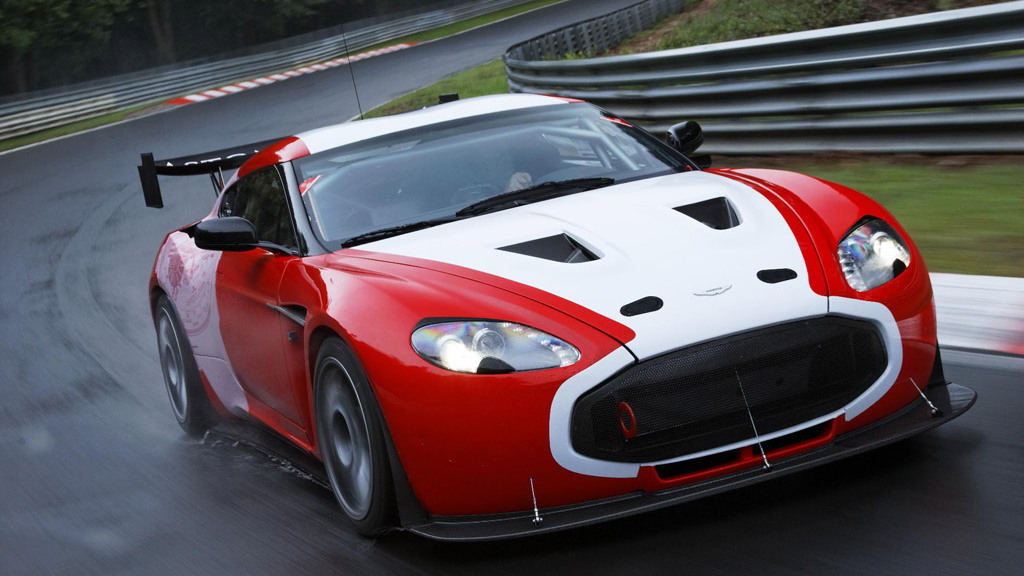 We are just days away now from the 2011 Nurburgring 24 Hours endurance race taking place at the famous Nurburgring-Nordschleife circuit in Germany. Each year the race sees literally hundreds of drivers compete, with participants ranging from amateurs in small road legal cars with roll-cages and harnesses to professional factory teams racing ex-DTM cars.

Two of the most exciting cars competing this year will be a pair of Aston Martin V12 Zagatos, one red and the other green. This weekend’s race in fact marks the next step of an ambitious project which began when the first V12 Zagato was unveiled at the 2011 Concorso D’Eleganza Villa D’Este back in May.

The show car was then transformed into the number 3 race car, nicknamed ‘Zag’ (red), and will be piloted in the 24 hour race by Aston Martin CEO Dr. Ulrich Bez, the automaker’s Nurburgring Test Center Director, Wolfgang Schuhbauer and a couple of journos, Horst von Saurma and Matthew Marsh.

The other V12 Zagato, nicknamed ‘Zig’ (green), will wear race number 5 and will be driven by One-77 Chief Engineer Chris Porritt, professional race car driver Oliver Mathai, amateur racer Peter Cate and another journo, Richard Meaden. You may recall we got a close up of this car at a previous Nurburgring race.

Joining the Zagatos will be a V8 Vantage GT4 affectionately nicknamed ‘Smurf’ (now orange but formally blue), as well as three other customer team V8 Vantages.

Note, the Aston Martin V12 Zagatos will be competing in the SP8 class for near-standard cars with naturally aspirated engines above 4.0-liters of displacement. This means that they will be going head-to-head with the awesome Lexus LFA race cars, one if which will be driven by recent Le Mans winner André Lotterer, and will be packing the same 6.0-liter V12 engines found in the regular V12 Vantage that the race cars are based on.

Their roofs will also be sporting a ‘Heart for Japan’ dedication as part of Aston Martin’s support for the Tsunami victims of Japan. You may recall Ulrich Bez auctioned off his Rapide company car last month to help raise funds to aid charities in Japan, managing to raise more than $160,000.

Racing starts on June 24 and will conclude the following day. Stay tuned for our full race recap at the conclusion of the thrilling race.