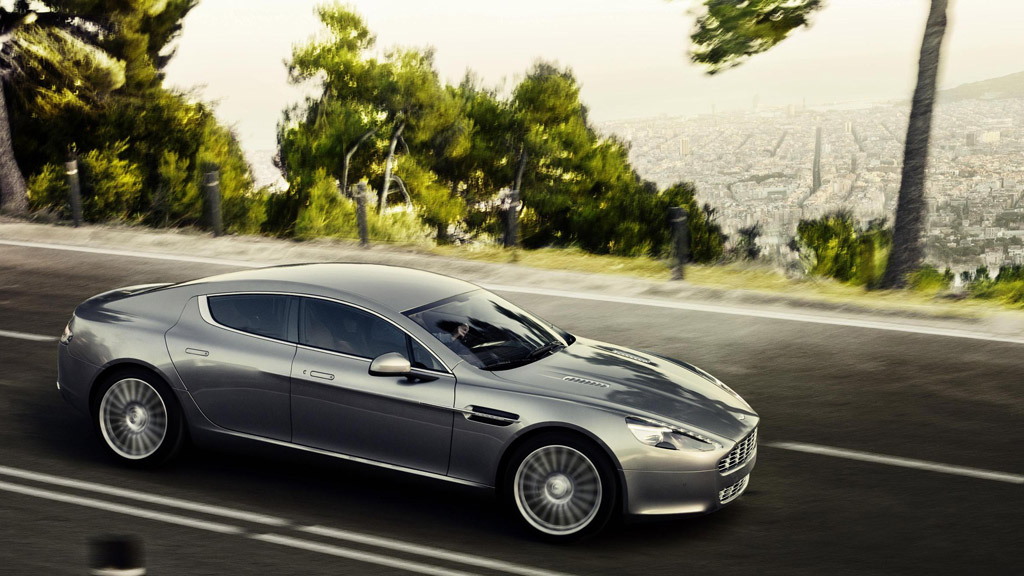 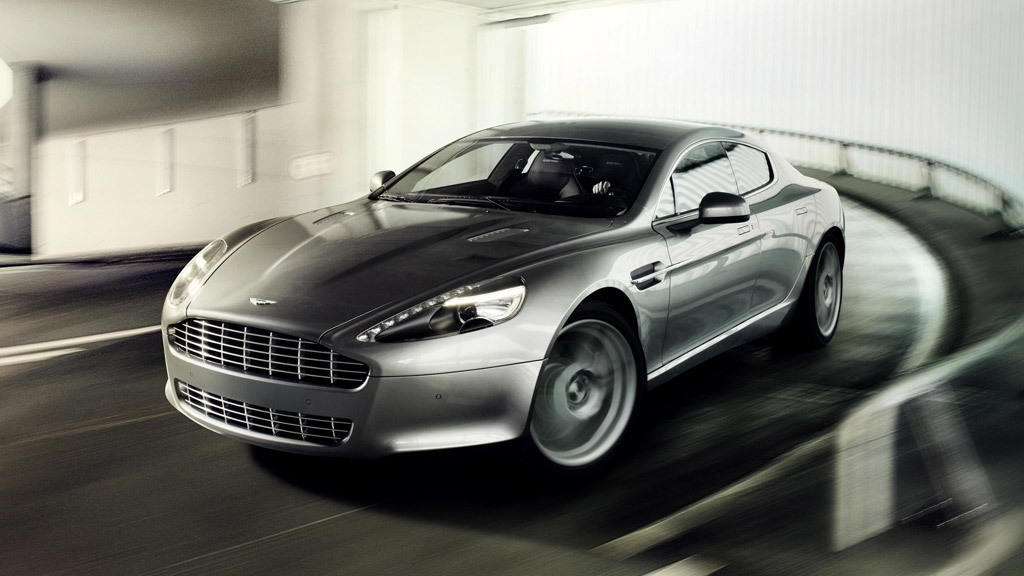 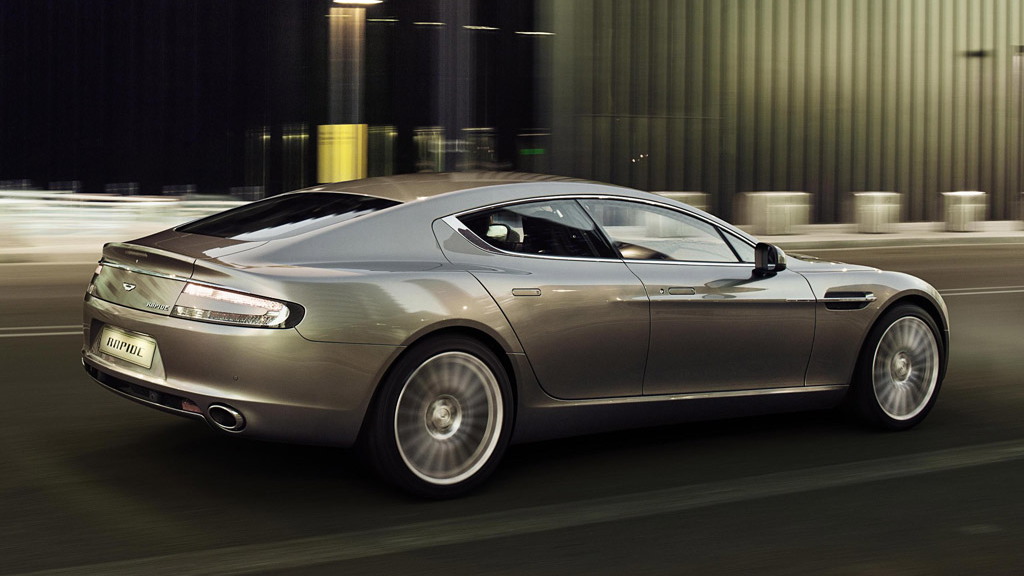 Demand for one of the most stunning and capable four-door coupes on the market is not as high as its makers expected. Production of the Aston Martin Rapide is being cut back to just 25 cars per week, according to a new report.

Building 25 cars per week means just 1,250 per year, or about 750 cars per year short of the goals set for the car before its launch. Taken in the context of Aston's overall production, however, the Rapide is still a significant contributor to the bottom line.

The reported reduction in output isn't the only change planned for the Rapide's production line. Earlier this month, Aston Martin announced it would phase out production at the current Magna Steyr facility in anticipation of moving it to Aston's facility in Gaydon.

Aston Martin initially selected Magna Steyr for Rapide production precisely because of the high expected volume. Its Gaydon facility already handles the bulk of Aston's output, with 8,000 cars per year produced. The new report, taken in light of the move to Gaydon, lends yet more credibility to the idea that the Rapide isn't living up to production expectations.

Perhaps the rumored Rapide S will drum up or refresh interest in the car, though with the world economy continuing to struggle, perhaps it's no surprise that a $200,000-plus super-sedan isn't flying off showroom floors.