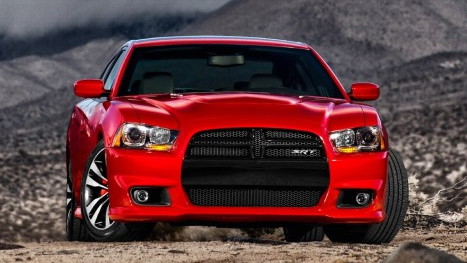 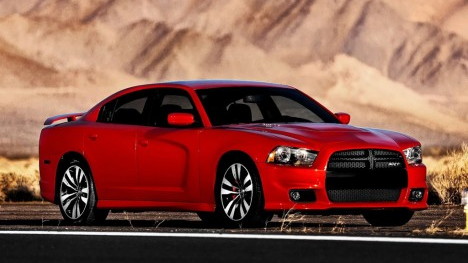 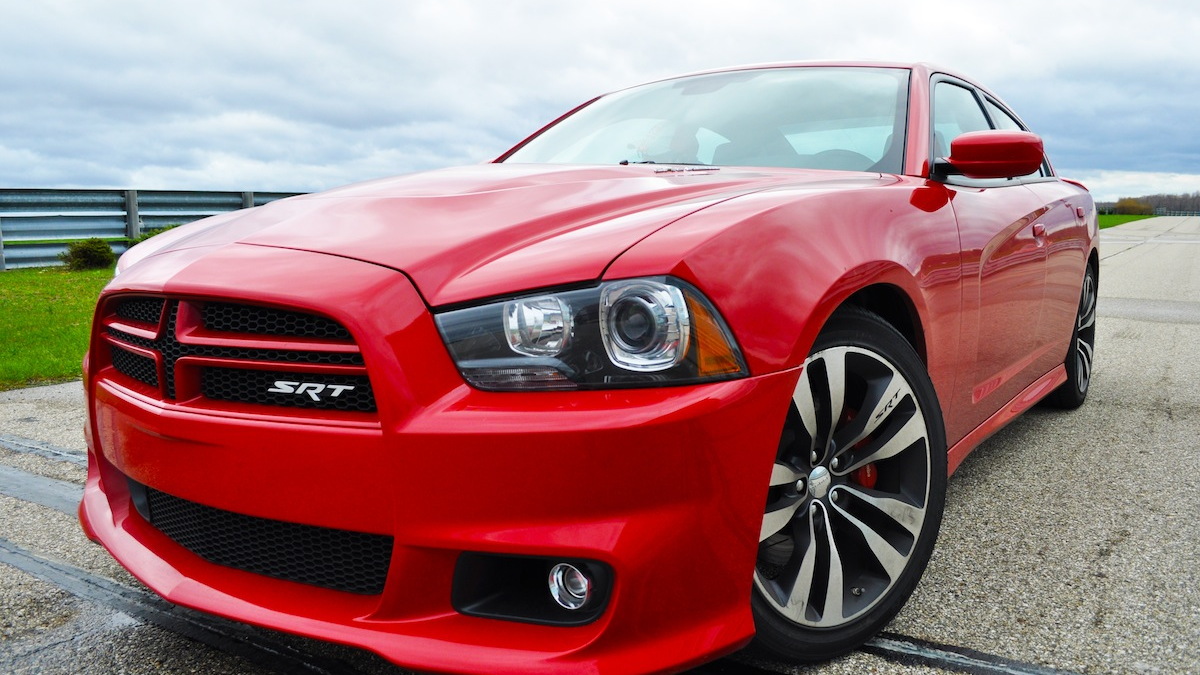 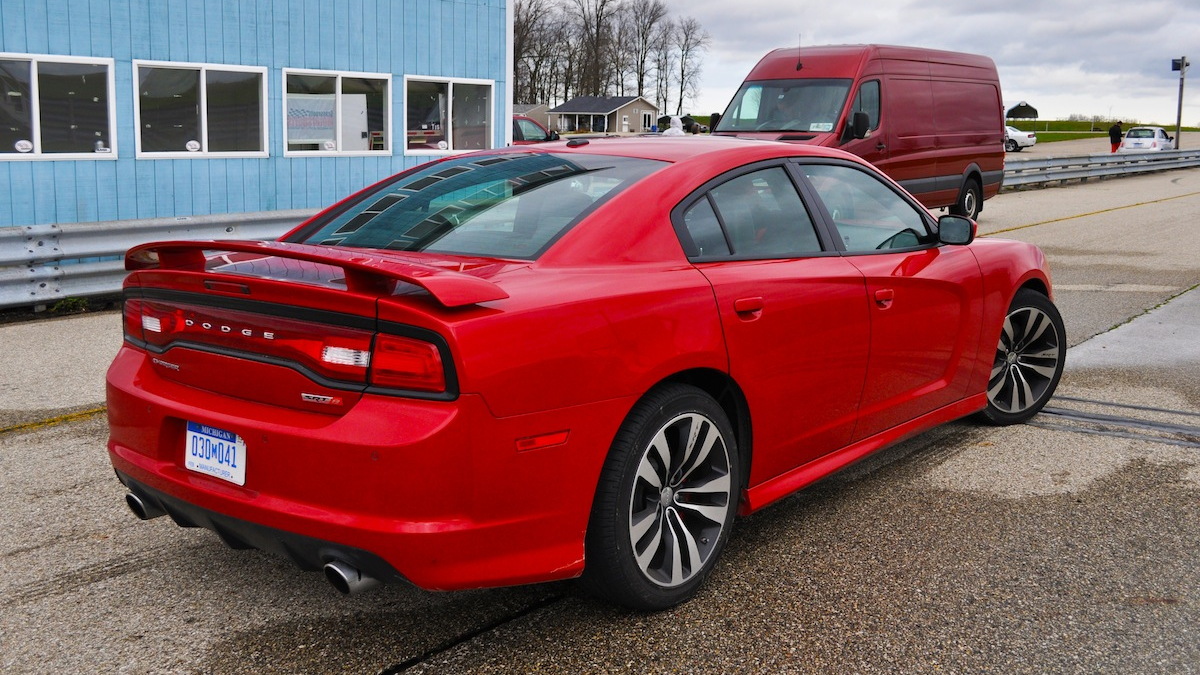 The Dodge Charger SRT8 muscle sedan has always been more about brute force than refinement or content. Past examples were more akin to a meat cleaver than a laser scalpel, but if reports from Allpar are accurate, that may be changing for the 2012 model year. We’re not saying that the Charger will be smaller or significantly more nimble, but it sounds like it will fit quite a bit more luxury and technology into the package.

The 2012 Charger SRT8 gets a stouter rear axle with a 3.06 ratio to cope with the higher output of the 6.4-liter Hemi V-8 engine.  The rumored eight speed transmission probably won’t appear in the 2012 model, so Allpar advises that the SRT8 will stick with a five-speed automatic transmission for now. The transmission includes a sport mode, although the specifics of programming and operation have yet to be revealed. The suspension gets active damping, with driver-selectable Auto and Sport modes.

On the inside, the driver benefits from a climate control system that includes dual zones, a pollen filter and a humidity sensor. The front and rear seats are heated, as is the steering wheel, and the front seats are also ventilated. Acoustic glass with a solar mitigating film is used all around, ensuring that the cockpit of the SRT8 is a cool, quiet place from which to terrorize other drivers at stoplights. Get tired of converting your rear tires into smoke, and you’re sure to enjoy the car’s 19-speaker, 900 watt audio system.

On the technology front, the 2012 Charger SRT8 gets knockback mitigation, which prepares the brakes for faster deployment based on readings from g-force sensors. Adaptive cruise control is available, and the system’s radar sensors also work to provide forward collision avoidance.

Look for pricing and package details to be released closer to the car’s launch later this year.