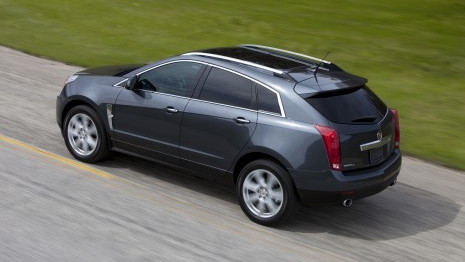 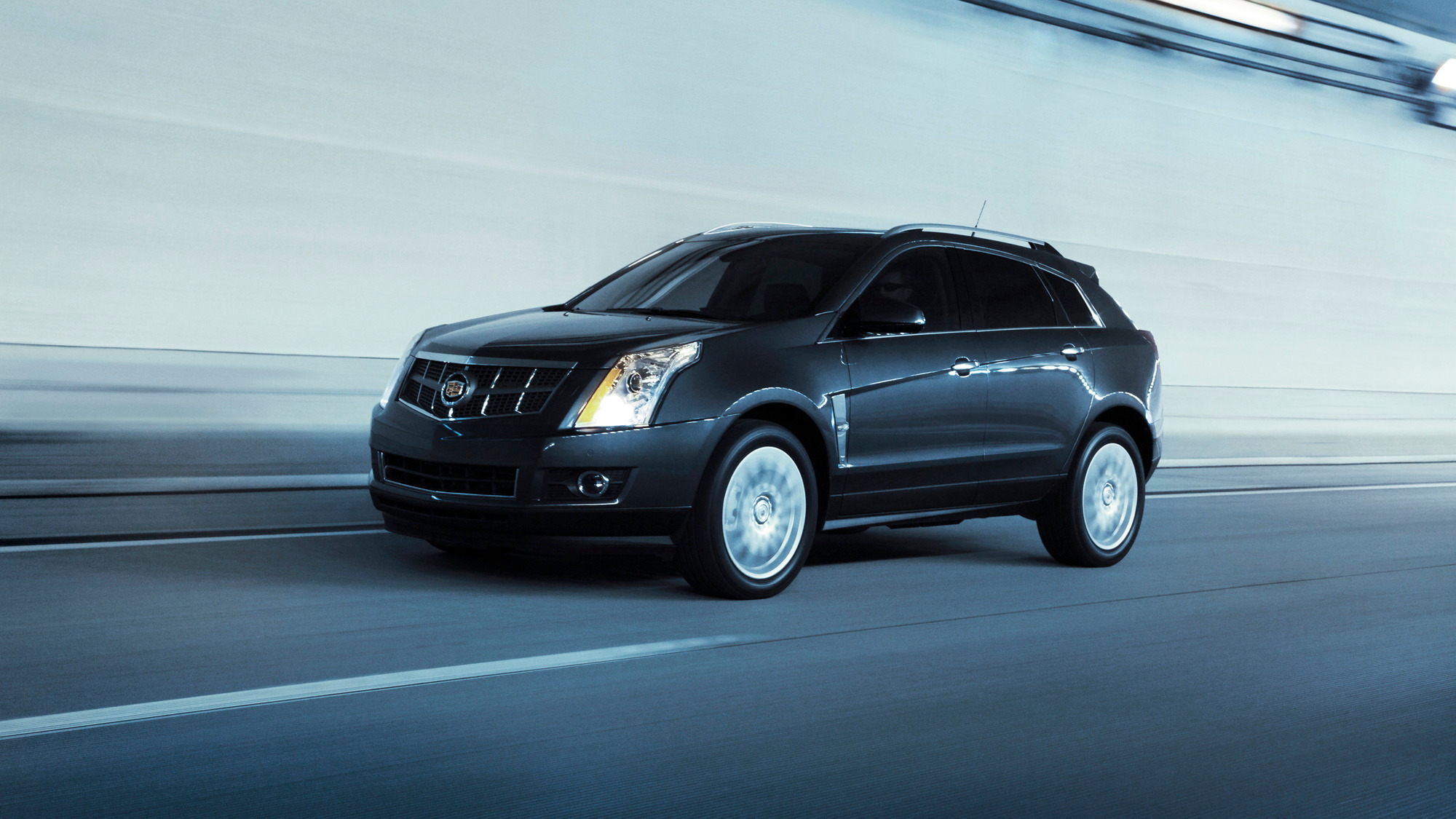 General Motors has issued a recall for 47,000 Cadillac SRX models, due to an issue with the crossover's side aribags.

According to a post on the Web site of the National Highway Traffic Safety Administration (NHTSA), the head airbag on the passenger side will not inflate in a crash if there is no passenger in the seat.

That could leave a right-side rear-seat passenger in a vulnerable position in a front- or side-impact crash.

Dealers will reprogram the airbag sensors in order to remedy the problem, at no charge. Notices will be mailed to owners beginning today.