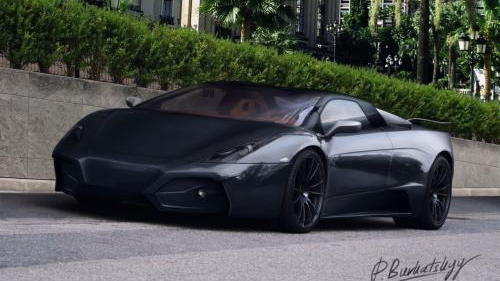 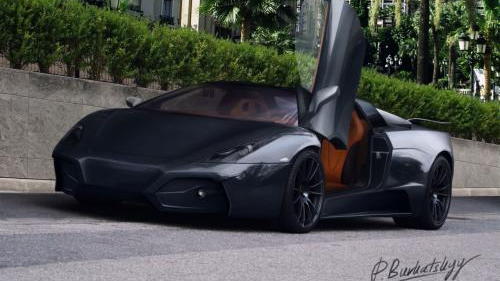 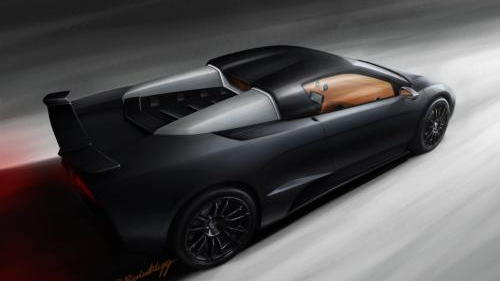 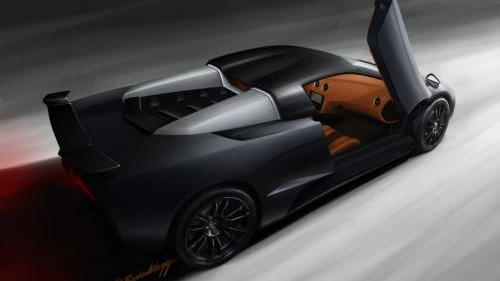 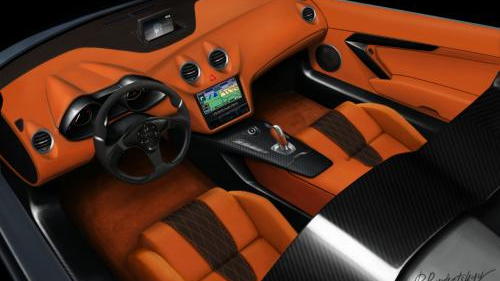 6
photos
No, that's not the latest Lamborghini Murcielago tune. No, really, it's not. It's an all-new supercar from none other than Poland.

It seems that all you need is a flag and a population these days to have a supercar. In the past few years, we've seen supercar concepts in countries like Russia, Canada, Brazil and now Poland. The Lamborghini-looking car before you, which is currently nameless, comes from Arrinera Automotive and is expected to make an official world debut as early as next month.

The company has provided a few pictures and details ahead of that debut. The nameless Lambo knock-off is powered by a mid-mounted 6.2-liter V-8 engine that gets a little help from a four-lobe Eaton supercharger (Corvette ZR1's LS9, maybe?). Output is declared at 638 horsepower and 604 pound-foot of torque.

Near as we could tell after running some Polish through the translator, Arrinera got some help on its design from Lee Noble. The car is built on a tubular steel chassis with some carbon fiber and aluminum, and has a carbon-Kevlar body, so we're thinking that it will be able to coax plenty of performance out of that V-8 engine.

More than just a big, dumb jock, the car has some smarts and sophistication.  It uses a thermal-imaging camera to scan the road several hundred meters ahead. Should something show up that's hotter than the environment (i.e. a human or animal), it will display on the center console screen. In other words, you can speed as fast as you want on the open road and rely on the camera system to let you know there's something in the road ahead.

Other equipment includes ceramic brakes, light alloy wheels (19-inch in front, 20 in back), and a leather, aluminum and carbon fiber interior. They'll even outfit the inside in the same leather that Maybach uses.

For Poland's first supercar, this doesn't look half bad. Then again, that's probably because it looks so much like a Lamborghini.