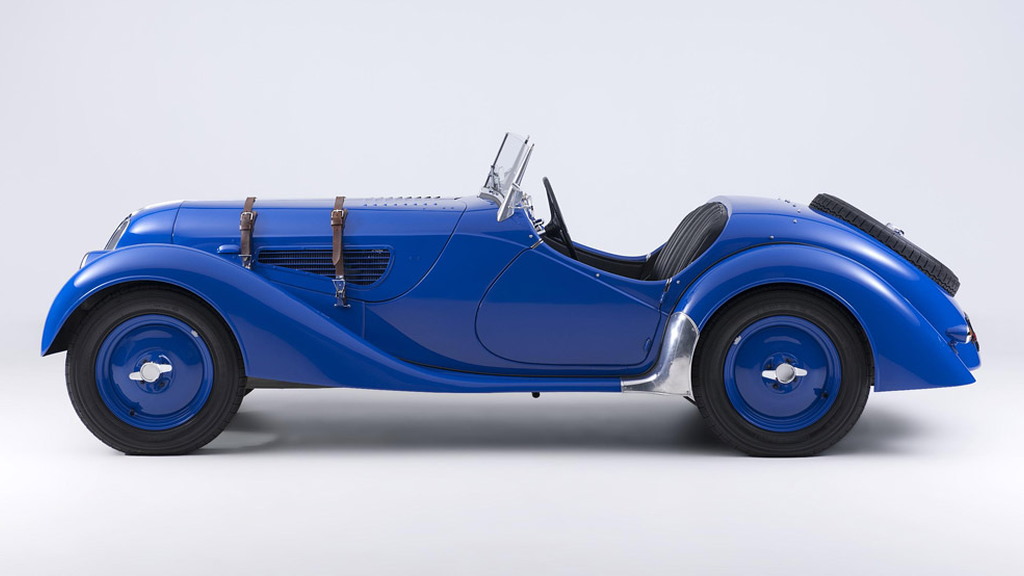 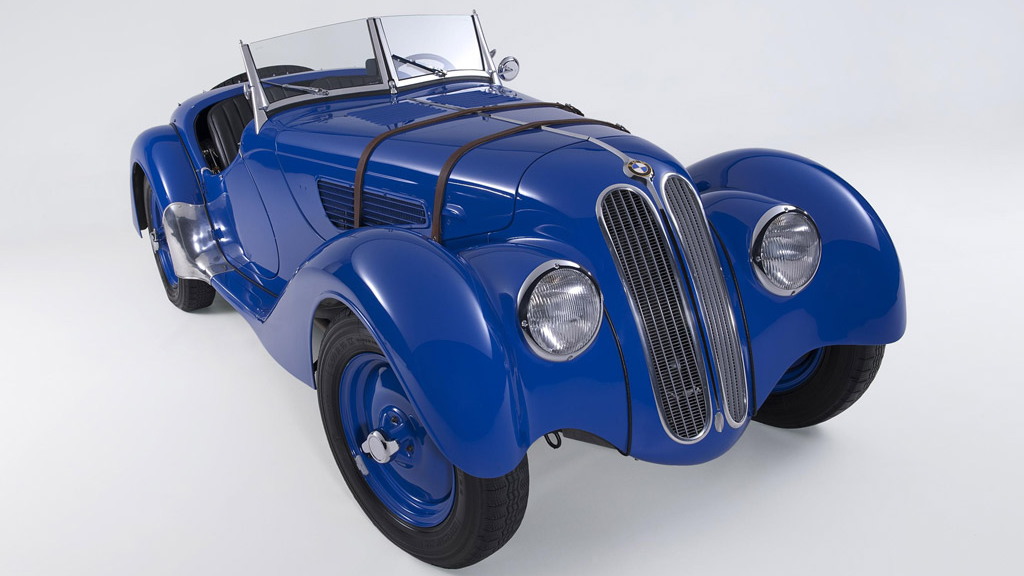 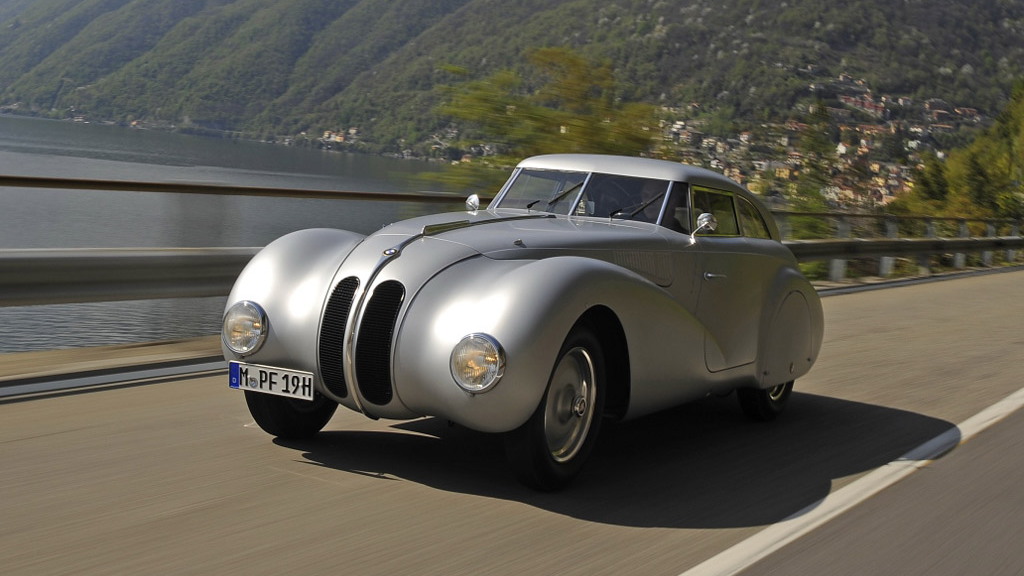 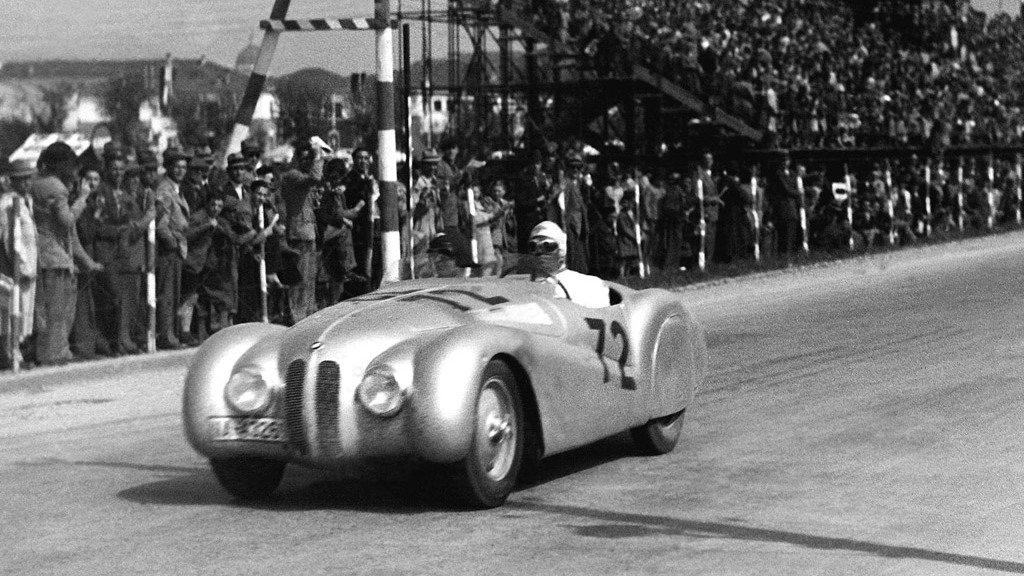 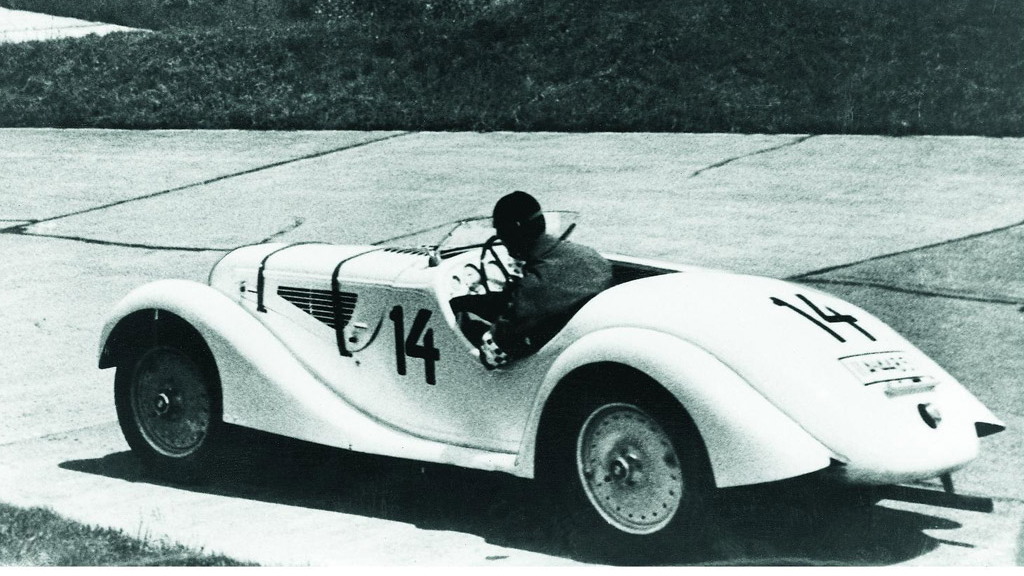 The BMW 328 is a sports car manufactured by the German automaker between 1936 and 1940, which at the time was one of the most successful vehicles of its type in the world of motorsports. Part of the reason for its success was due to its many innovations and advanced features for its time, such as a tubular spaceframe and a hemispherical combustion chamber engine.

Having started life as a racing car mid-way through 1936, series production of the road-going BMW 328 began in spring 1937. However, the high-performance sports car did not remain the preserve of race teams; while it was a fine racing machine, it was also equally as impressive in everyday use.

Agility, acceleration, reliability and lightweight construction were its main strengths. Indeed, at a time when powerful supercharged "Kompressor" machines ruled the racing roost, the BMW 328--weighing just 1,720 pounds and developing a modest 80 horsepower in series production form--was a genuine sensation.

Of the 464 examples of the BMW 328 ever built, only around 200 have survived, some 120 of which are still in Germany. Many still take part in historical races to this day, including many from BMW’s own classic car collection.