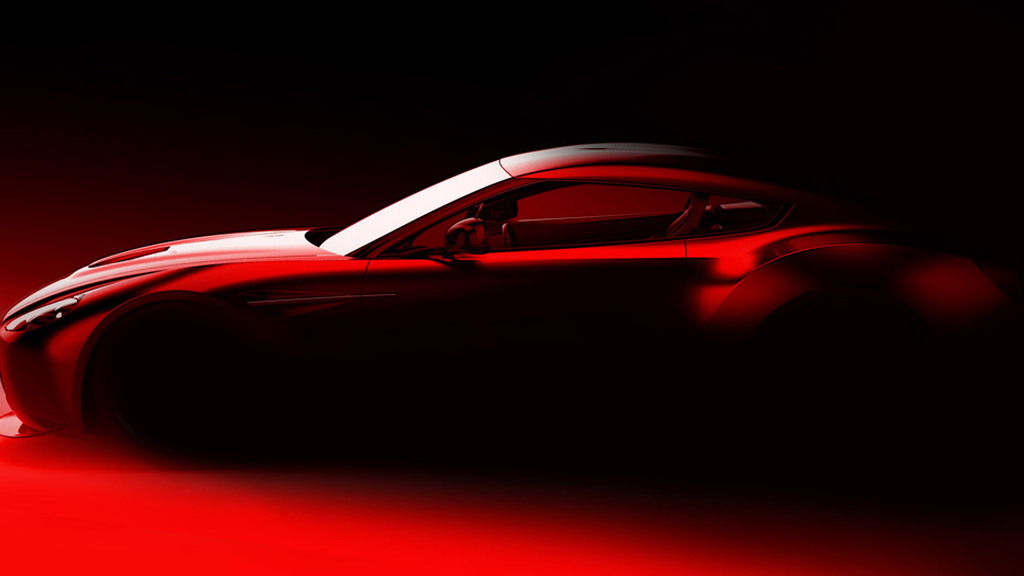 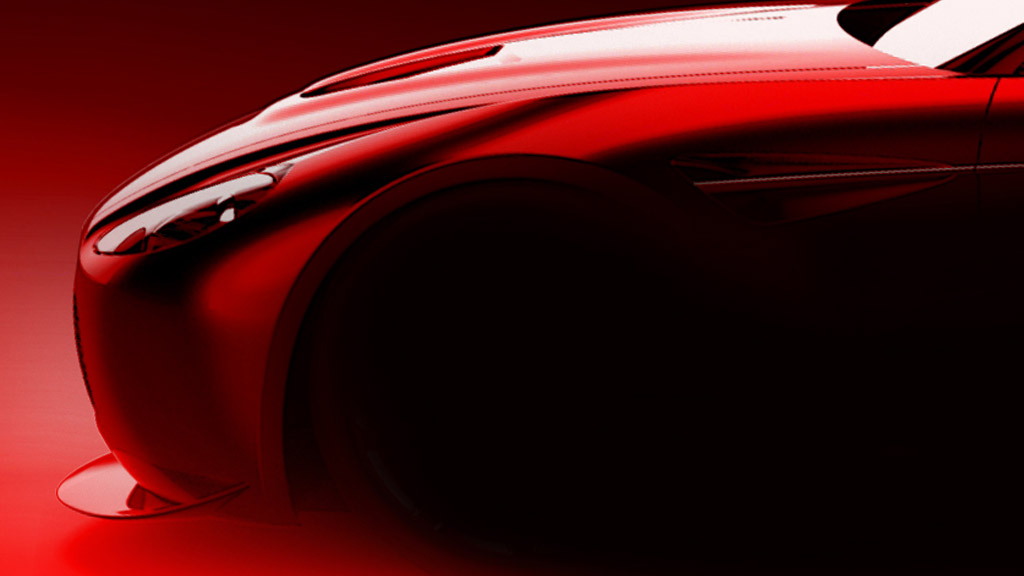 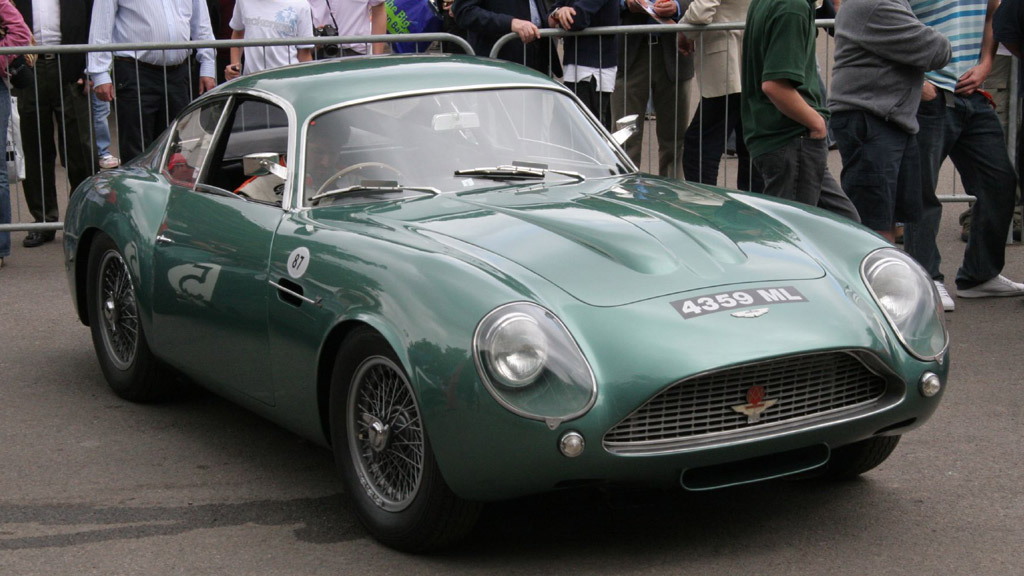 Aston Martin has announced a new collaboration with legendary Italian design house Zagato, with the two initially working on a project to celebrate the 50th anniversary of the DB4GT Zagato. Set to debut later this month at the 2011 Concorso d’Eleganza Villa d’Este in Italy, the new project is believed to be a bespoke race car based on the V12 Vantage platform and will be just the first outcome of the new collaboration.

Work on the project is well under way with only an initial concept to be presented in Villa D’Este as a way to gauge initial customer reaction with a view to a production car following in 2012. It will also be campaigned in endurance racing, commencing at the Nurburgring on May 28.

Apart from this official teaser, Aston Martin has described the new project as being a truly modern interpretation of the original DB4GT Zagato, which stays true to the car’s historical routes.

The 2011 Concorso d’Eleganza Villa d’Este kicks off on May 21 and will also see the reveal of a new coachbuilt Ferrari dubbed the Super America 45. Stay tuned for our full coverage of the event.

In the meantime, hit the next page for a brief history of the 50-year partnership between Aston Martin and Zagato.

Aston Martin and Zagato have enjoyed a long and fruitful relationship since their first collaboration, which culminated in the production of the now iconic DB4GT Zagato 50 years ago. Their first project came to fruition in 1961 after Aston Martin sought to remove even more weight from the very special DB4GT.

In the search of an ever lighter and higher performance version, Aston Martin approached Zagato, a company renowned for such projects. After previewing the car late in 1960 at the London Motor Show to great acclaim, Aston Martin began taking orders from customers and production of this exclusive car began in 1961. Of the original 19 DB4GT Zagato that were built, all still survive and are held in pride of place within some of the world’s greatest car collections.

More than 25 years after this first collaboration between Aston Martin and Zagato, the two firms joined forces again in 1986 to design and build a limited number of the V8 Vantage Zagato and then later the V8 Zagato Volante. The former of the two cars, based upon the highly acclaimed V8 Vantage, was one of the most dynamic Aston Martins offering performance figures of 0-60mph in 4.8 seconds and a top speed of 186 mph.

A more recent project took place with the design and production of the DB7 Zagato. Launched to the world at the 2002 Paris Motor Show with production following in 2003; 99 examples were built for sale with number 100 kept by Aston Martin.

Further to the announcement of the DB7 Zagato, a great deal of interest was shown by customers in the U.S. for a version suited specifically to the climates of Florida and California. Thus the collaboration extended to an identical number of DB-AR1 (American Roadster 1) being produced.