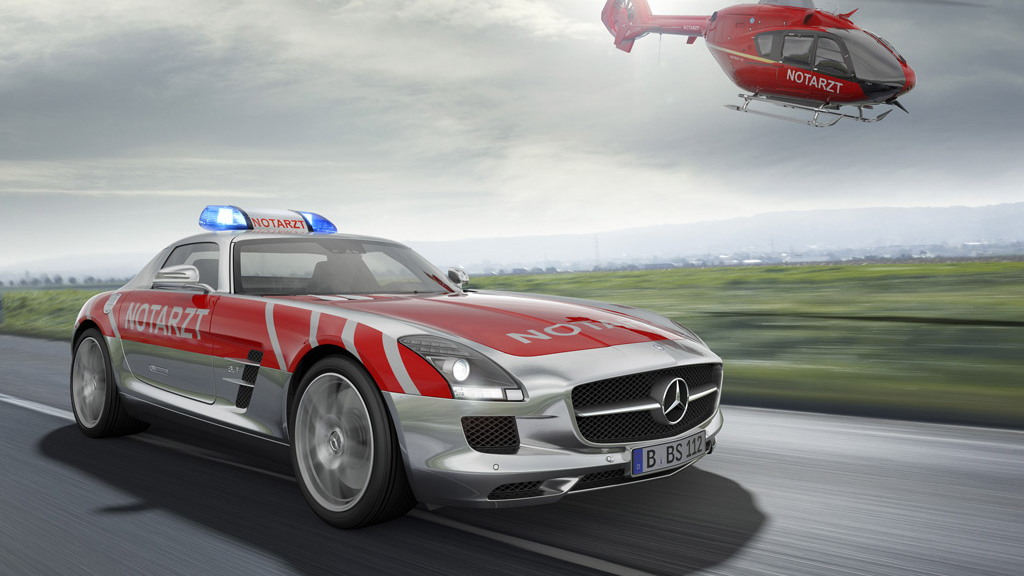 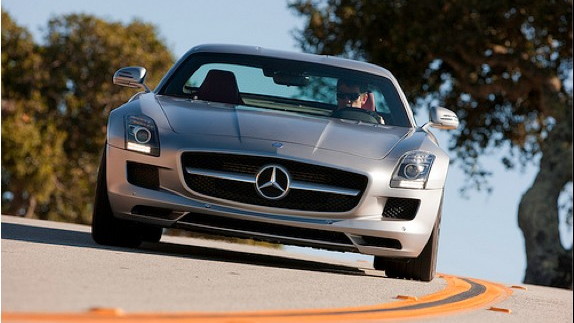 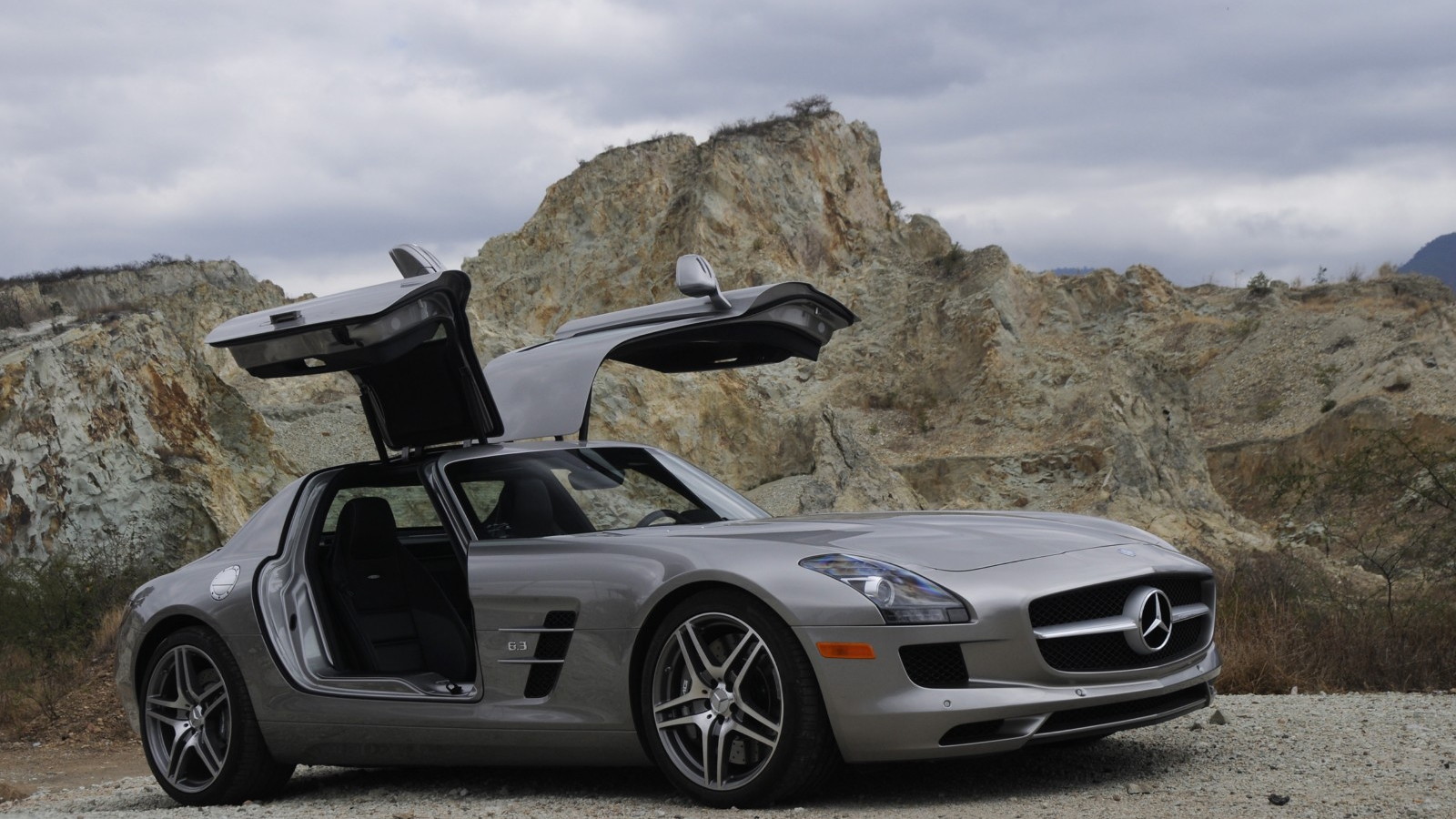 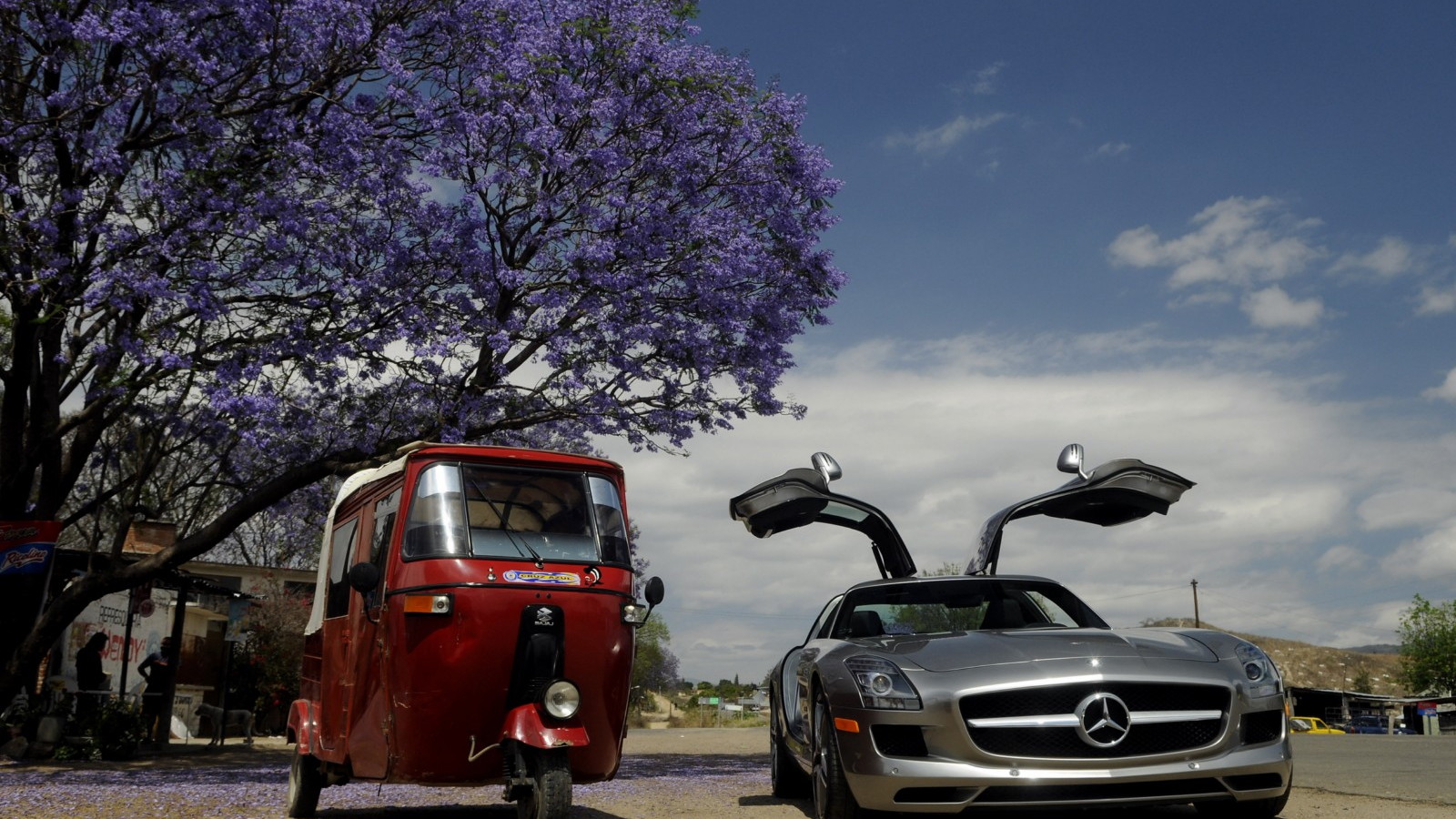 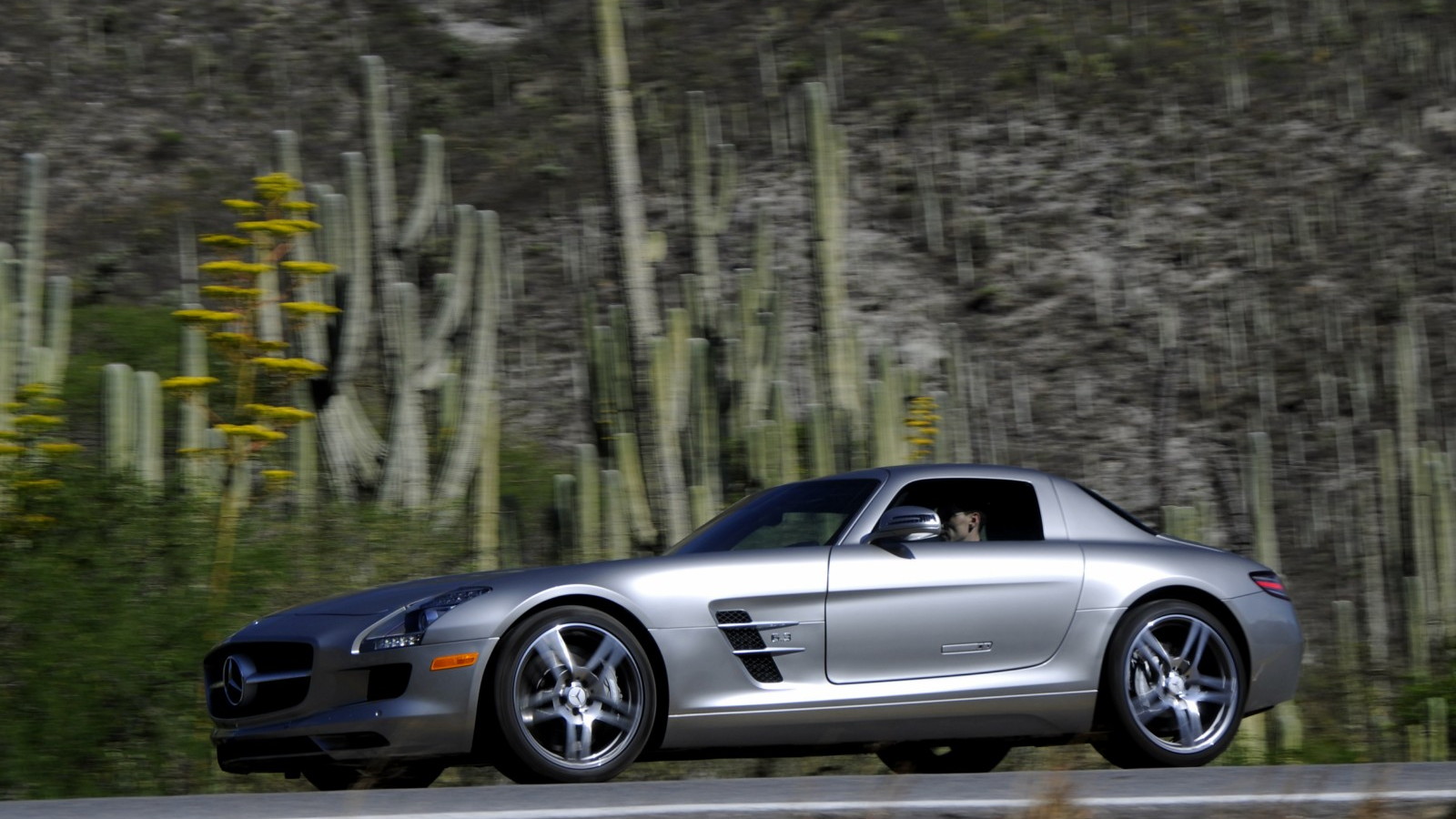 No, the Mercedes-Benz SLS AMG supercar is not about to be enlisted into a medical emergency vehicle fleet anytime soon. This image is simply a design study created to drum up excitement for the 2011 RETTmobil--Europe's largest trade fair for rescue and mobility, which kicks off this week in Germany.

After all, rescue workers need reliable and robust means of getting to and from emergency situations and what better way to do in than in a shiny gullwing supercar.

But in all seriousness, Mercedes-Benz is also presenting a number of its vehicles at the trade fair that showcase the safety aspects featured in a vehicle wearing the Three Pointed Star. These include a C-Class cutaway displaying a passenger safety cell as well as a rotating E-Class, which shows the effects of a vehicle being rolled over during a crash.

Interestingly, the SLS AMG isn’t the only vehicle that’s probably unsuitable to be dressed in medical vehicle garb but has been. We’ve also seen a Nissan GT-R dressed as a ‘rapid response vehicle’ as well as a Porsche Cayenne ambulance.