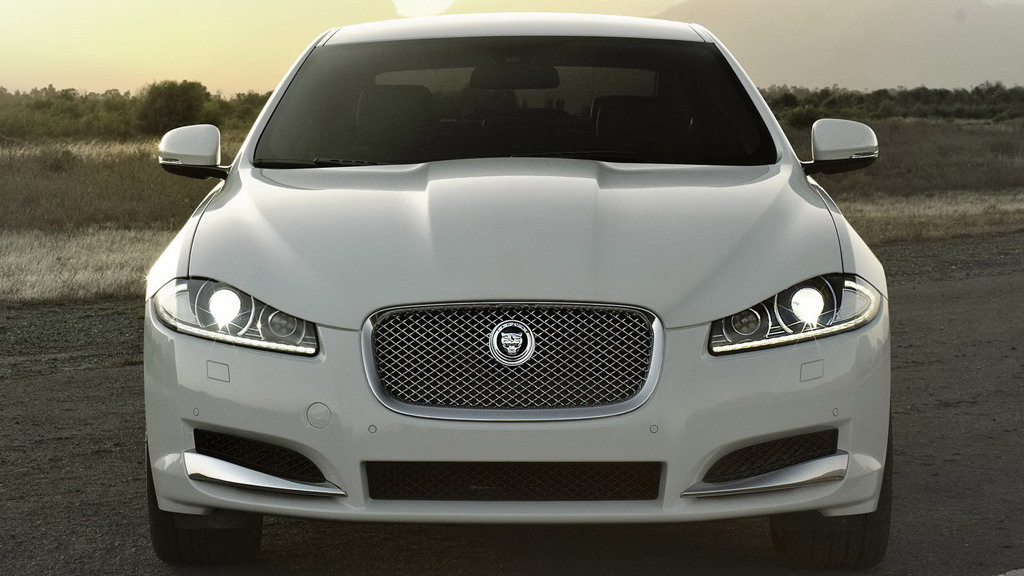 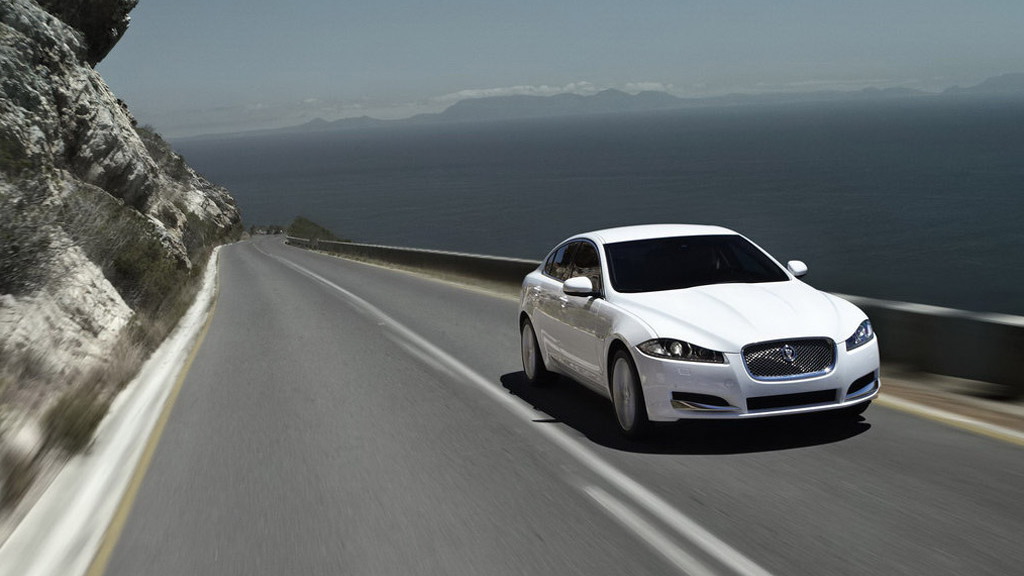 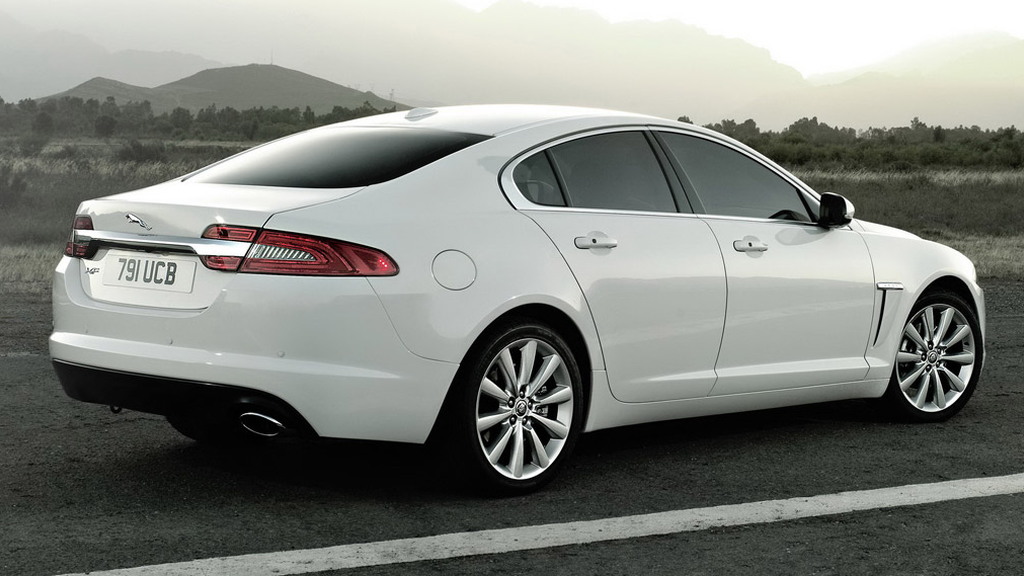 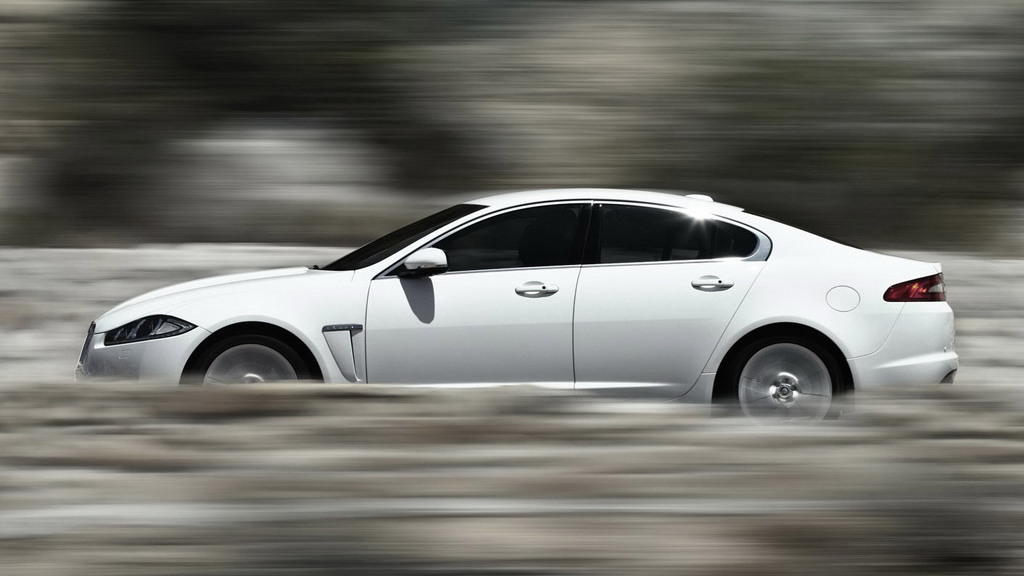 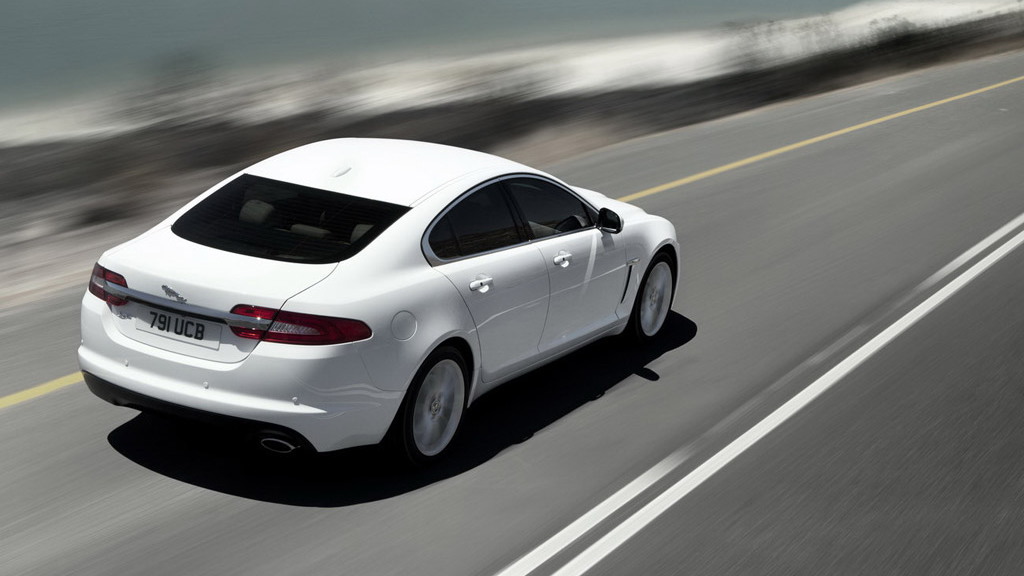 Jaguar’s current lineup in the U.S. is only offered with a range of V-8 engines, all displacing 5.0-liters and some coming in supercharged form. Outputs range from 385 horsepower in the base, naturally aspirated unit, and go up all the way to 510 horsepower in the range-topping ‘R’ variant of the engine.

This leaves plenty of room for Jaguar to offer a new ‘entry-level’ engine that’s still powerful enough to be worthy of the brand’s luxury status.

Jaguar is now reportedly looking to build an engine plant in the UK to manufacture a range of new V-6 engines that will first appear in the XF, and then possibly spread into the XJ flagship sedan as well as the long-rumored XE sports car.

Importantly, this engine is likely to be offered in the U.S., which means we could be seeing the price of entry for the XF drop in coming years. Prices for the outgoing model start at $52,500 and should remain similar for the incoming 2012 Jaguar XF.

Keen to see customers forget about the wheezy performance of the 3.0-liter V-6 offered in the X-Type and S-Type sedans during the past decade, Jaguar’s new V-6 is likely to be a technological showcase. Expect at least 300 horsepower on tap and combined fuel economy in the 20-30 mpg range thanks to direct injection and possibly forced induction technology.

Sadly, development of the engine is still in the early stages so don’t expect a debut until the 2013 or 2014 model years.