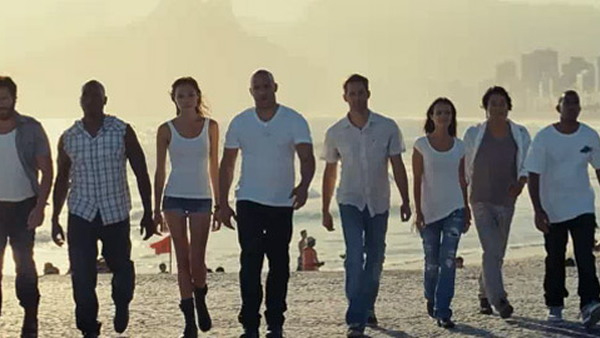 A lengthy clip from the upcoming 'Fast Five' movie, the fifth installment of the now legendary/comical Fast and the Furious franchise, has made its way onto the Internet courtesy of the film’s production company Universal Pictures.

Though its local release date isn’t pegged until April 29, the movie has been screened to audiences in select countries around the world since last week. Subsequently, the clip shown here is in French, however, we still get plenty of action.

We must warn you that there’s a crucial scene that reveals part of the storyline so if you’re the type of movie-goer that likes to be surprised, we suggest not watching. As for the rest of you, go ahead and click play now.

For even more trailer action, click here and here.