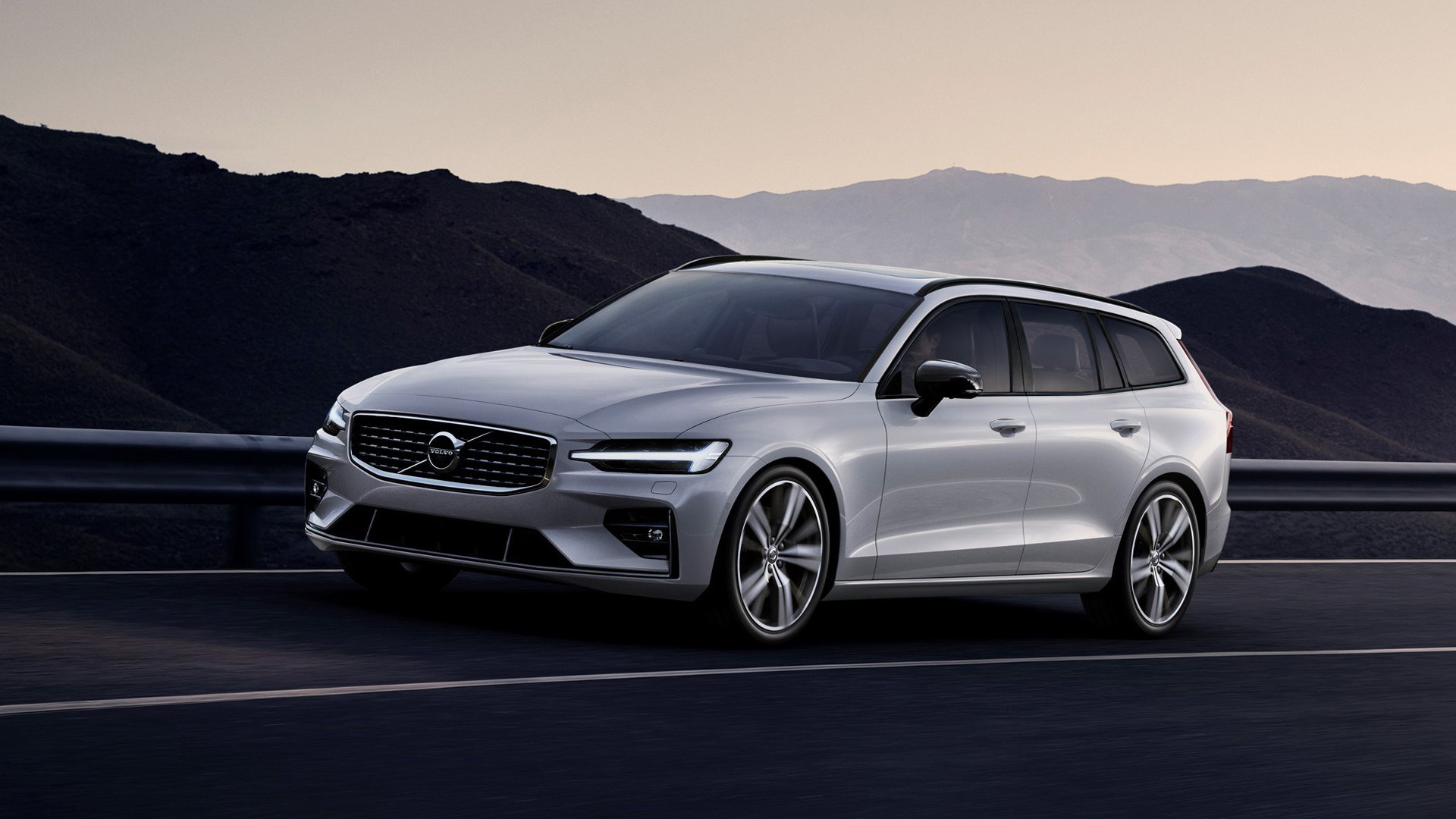 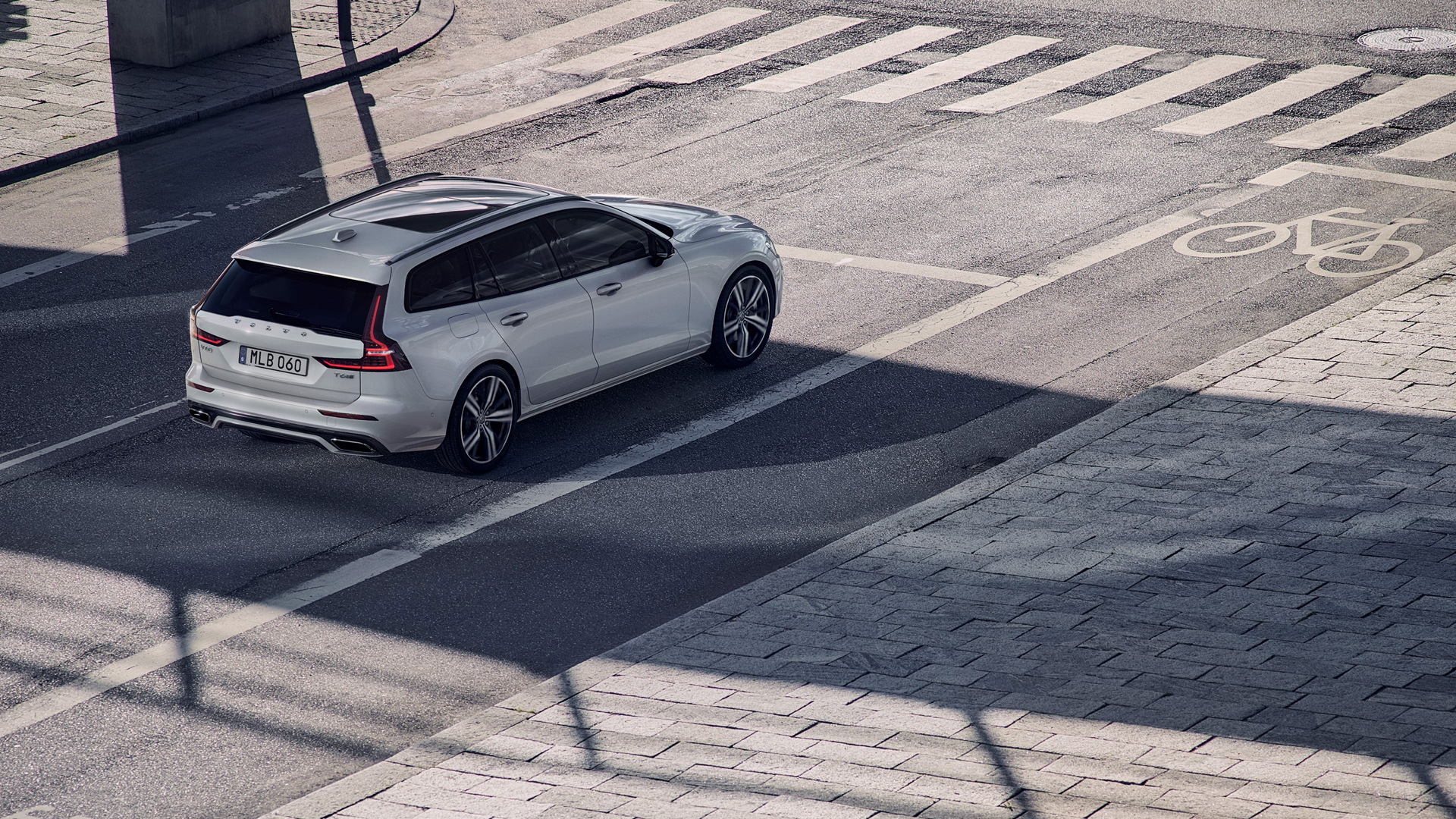 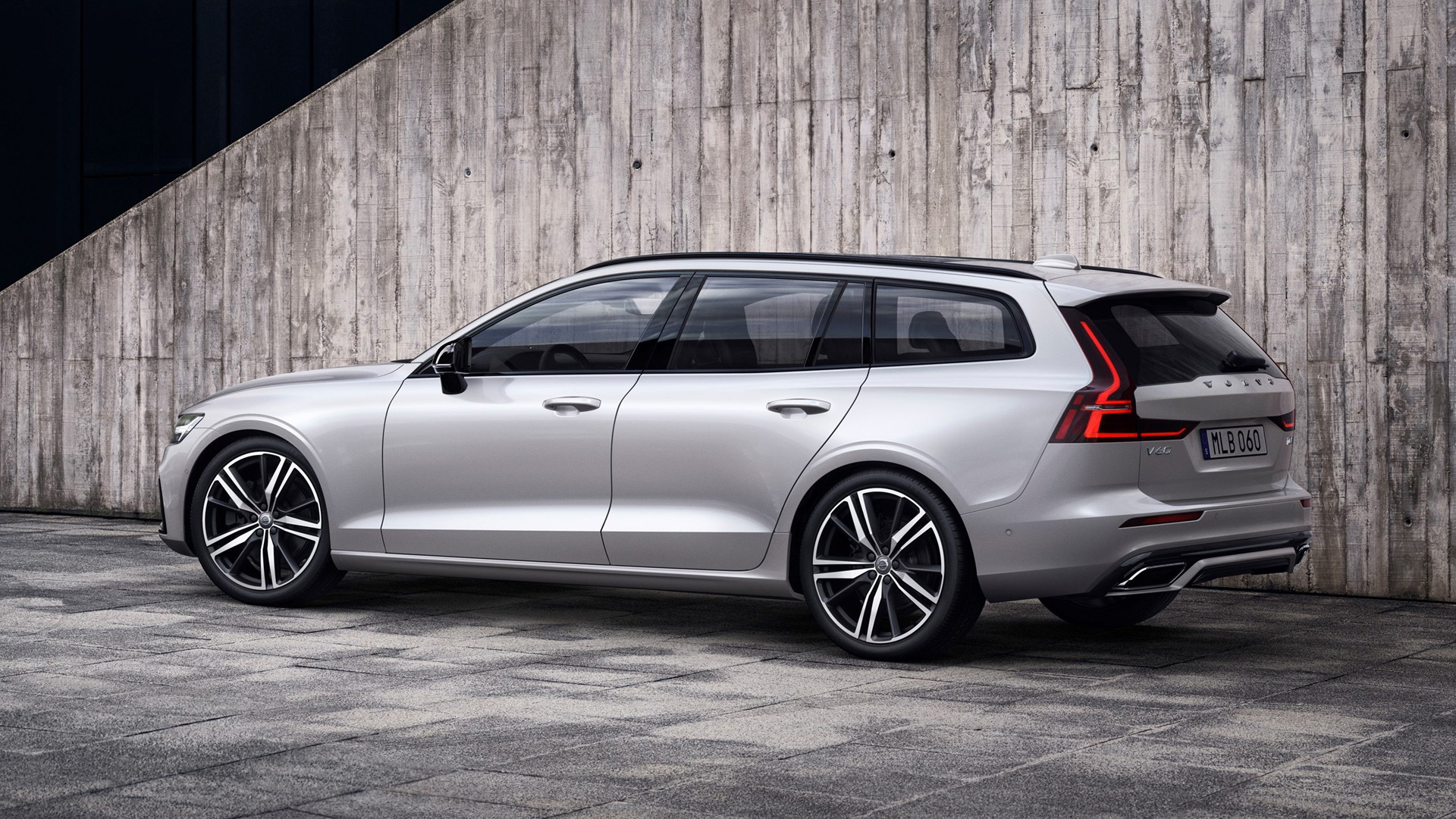 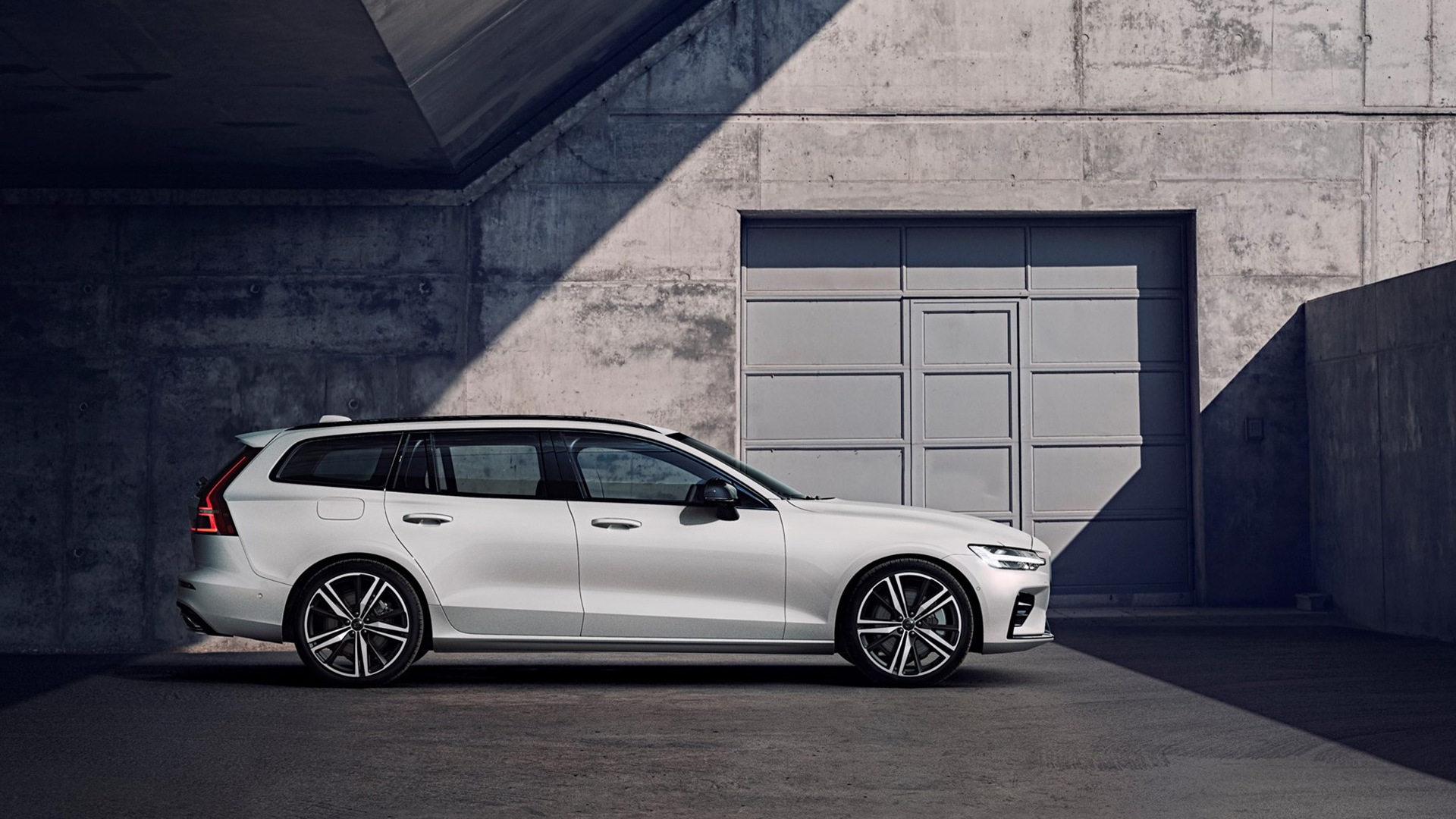 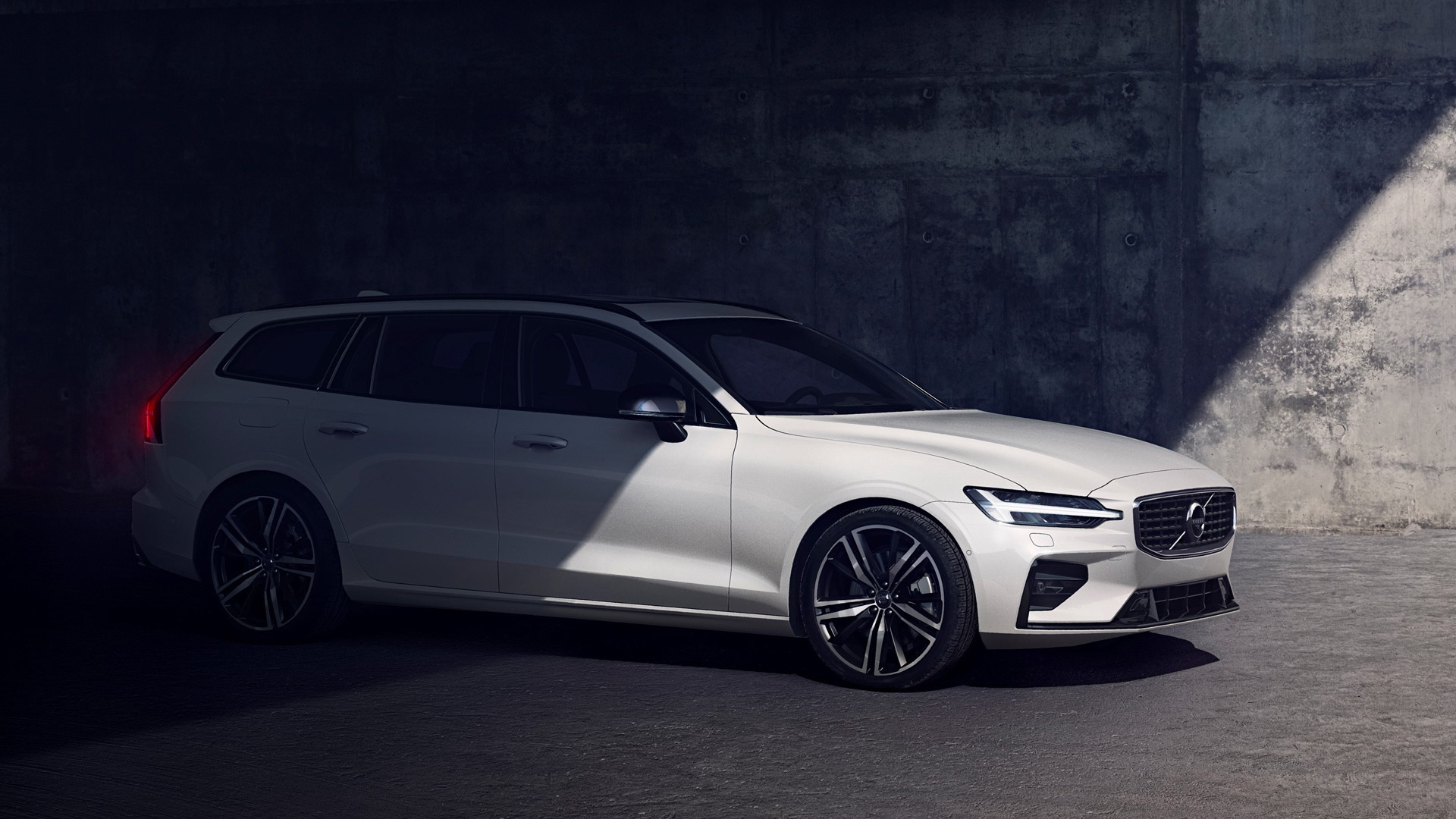 Volvo's newest V60 wagon is one handsome load lugger. It's a great alternative to the XC60 if you loathe the idea of driving a crossover SUV but still want the added cargo space, and now it can look downright sporty thanks to the addition of an R-Design package. Buyers in some markets will also be able to add extra features with a new R-Design Pro pack.

Volvo's R-Design packs aren't designed to offer serious performance upgrades but they do sharpen the look of the vehicles, in addition to some mild tuning tweaks.

For the V60, the R-Design pack adds cool touches like gloss black accents to the exterior and 18-inch alloy wheels. LED fog lights and front parking sensors (to accompany the rear ones) are also standard.

Inside, the black accents continues with a black headliner and black leather used on the steering wheel and gear lever. You'll also find sports pedals and R-Design-etched tread plates. The front seats feature better bolstering and are joined by metal mesh interior inlays, an auto-dimming rear-view mirror, and a central rear armrest with built-in storage and cupholders.

On top of this is the R-Design Pro pack which adds a number of extras including 19-inch wheels, tinted glass, keyless entry and start, hands-free tailgate operation, ambient lighting, a head-up display, heated front seats, and a memory function for the driver's seat.

The new V60 is available in the United States for 2019. It features a 250-horsepower 2.0-liter turbocharged inline-4 driving the front wheels in the base model, while a 316-hp 2.0-liter turbocharged and supercharged inline-4 powers all four wheels in the T6. Plug-in hybrid T6 and T8 Twin Engine models are in the pipeline, including potentially a V60 T8 Polestar Engineered.

Availability of the R-Design and R-Design Pro packs in the U.S. will be announced at a later date.