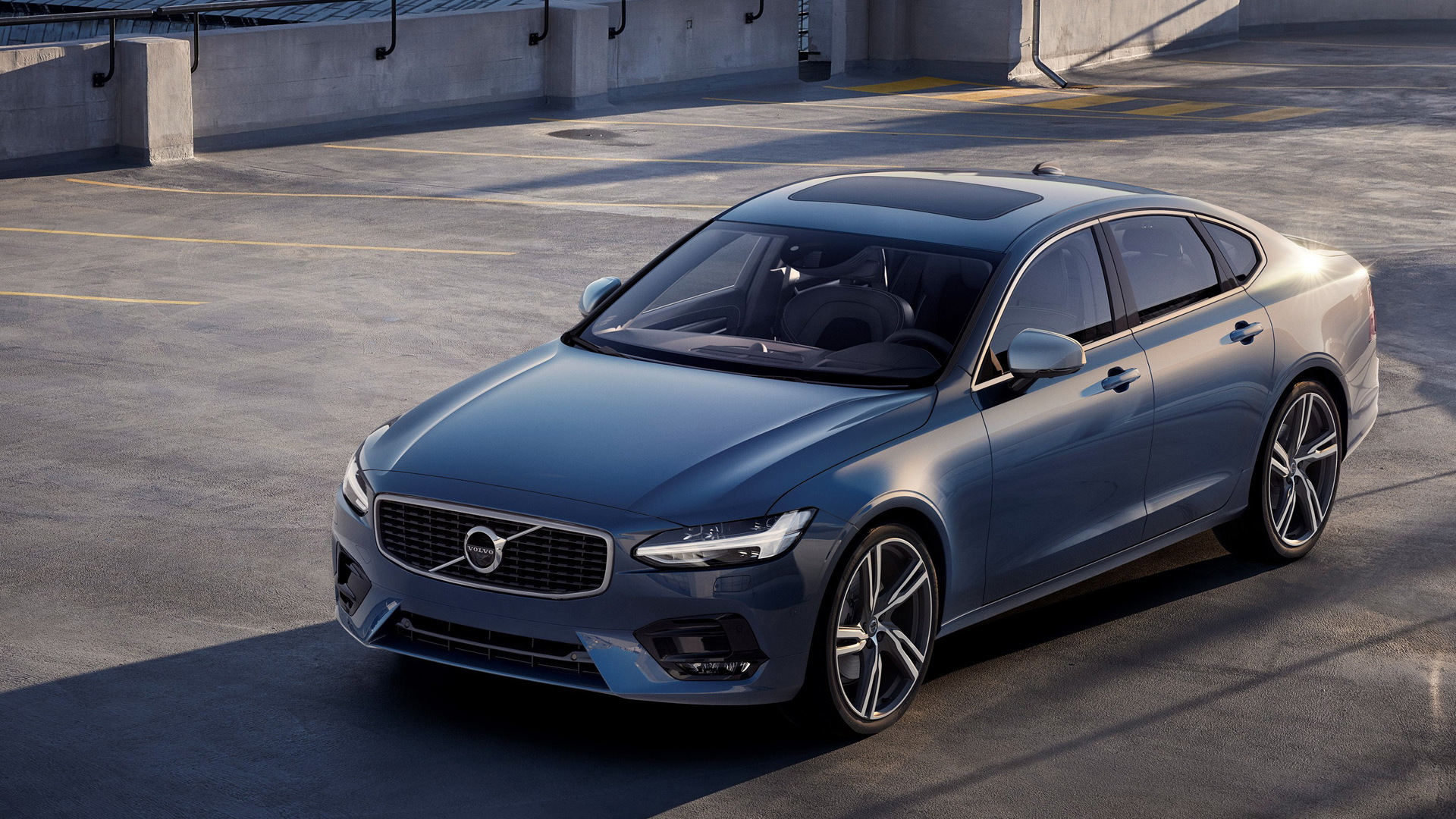 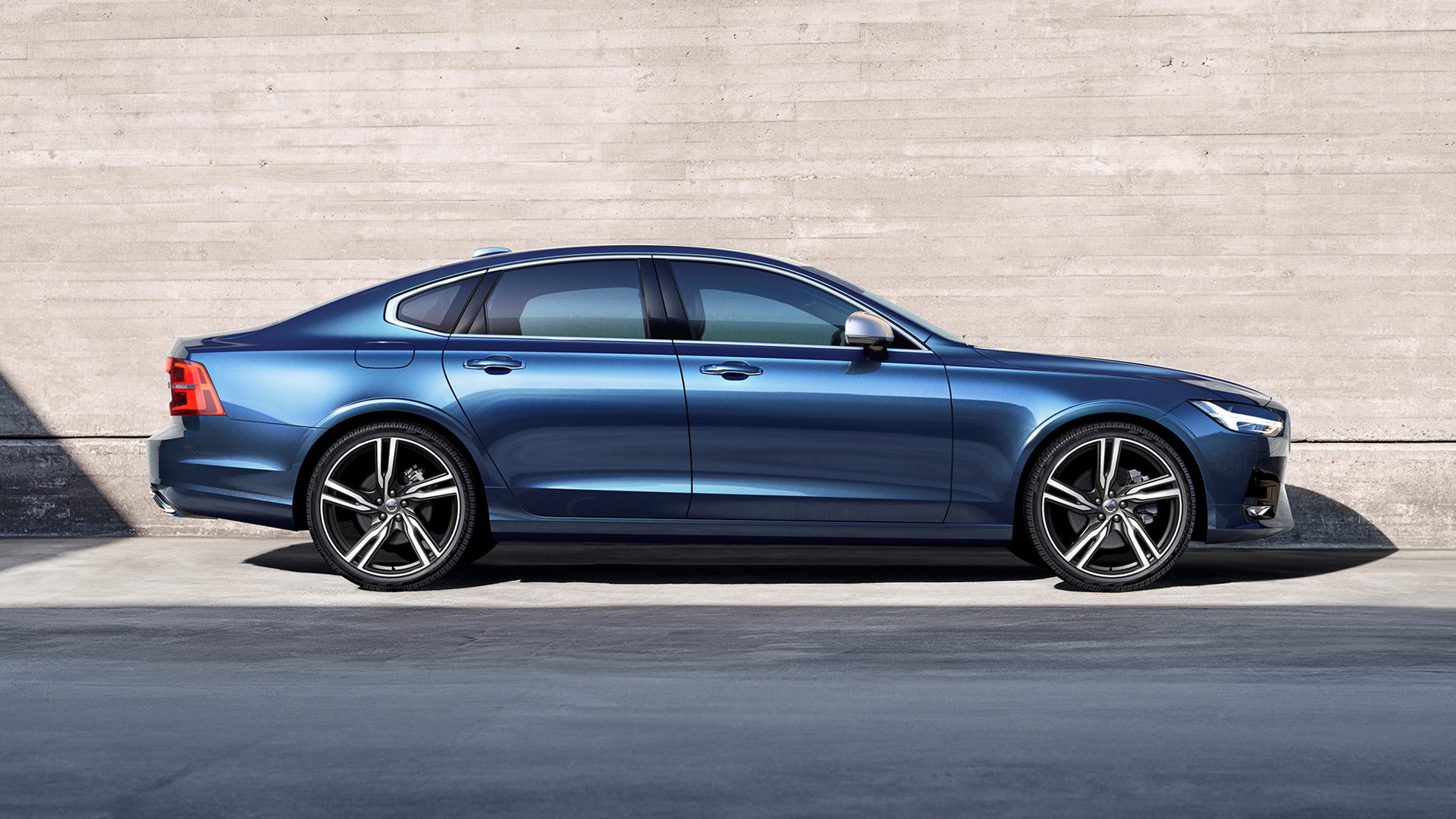 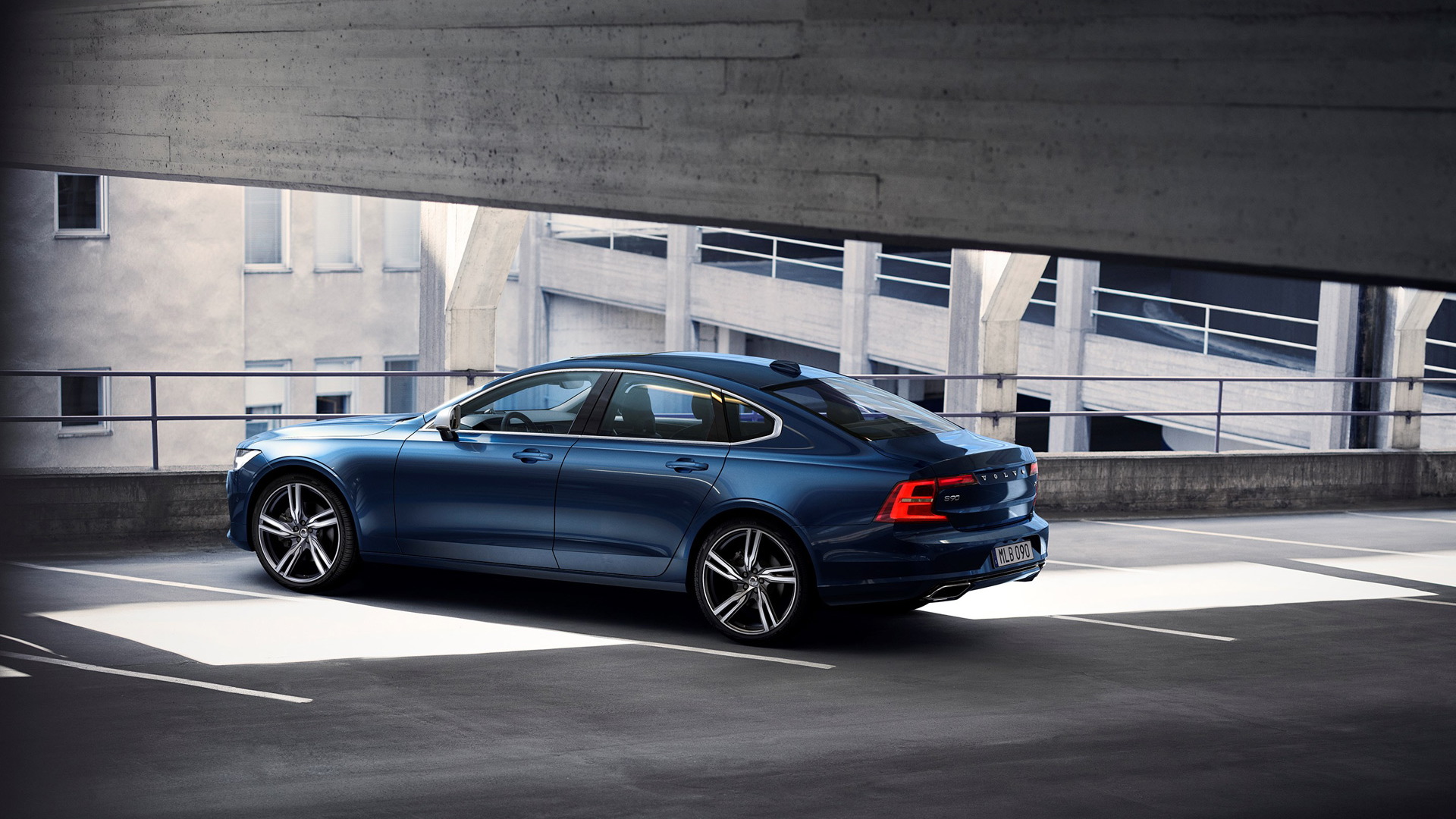 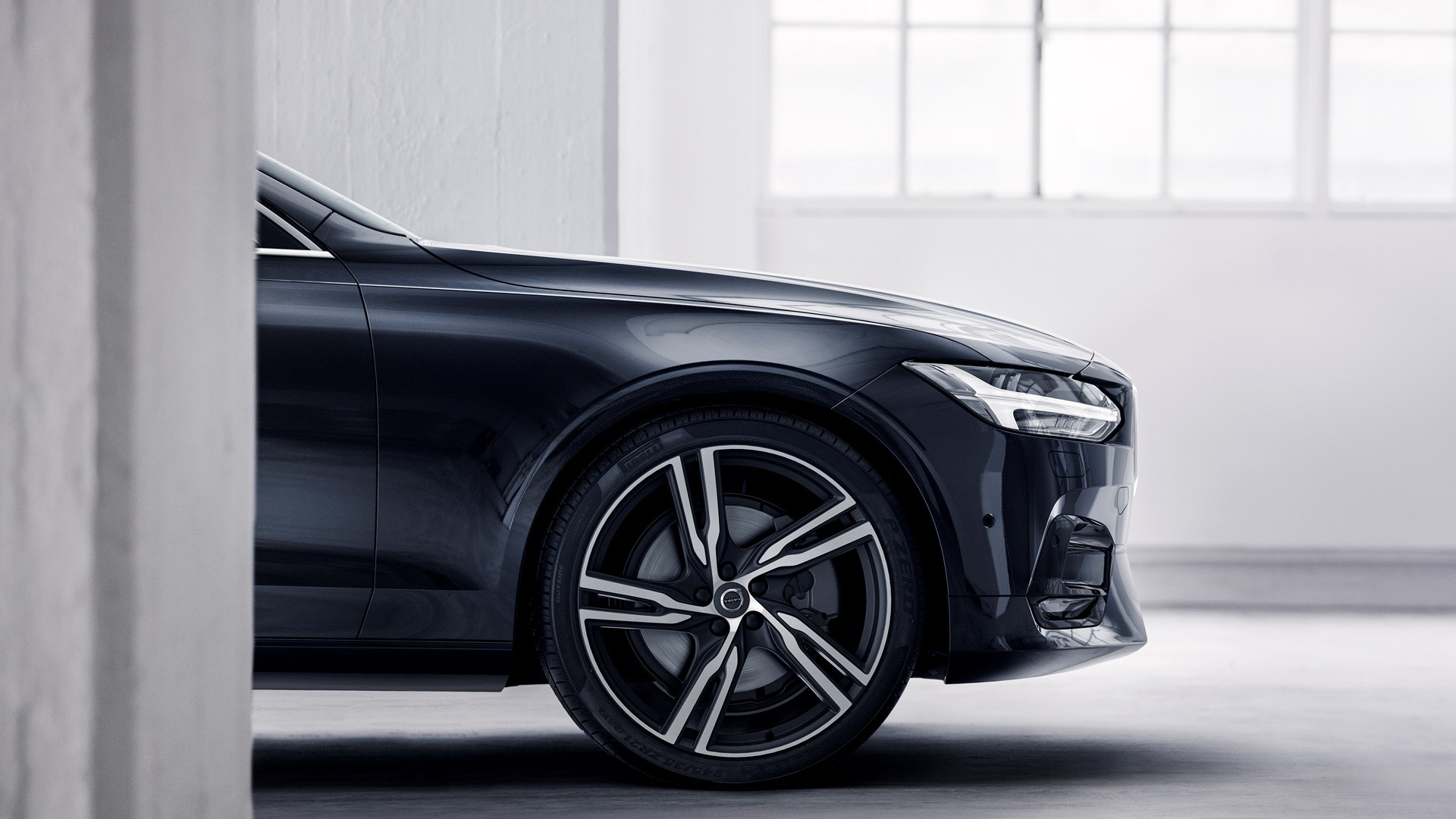 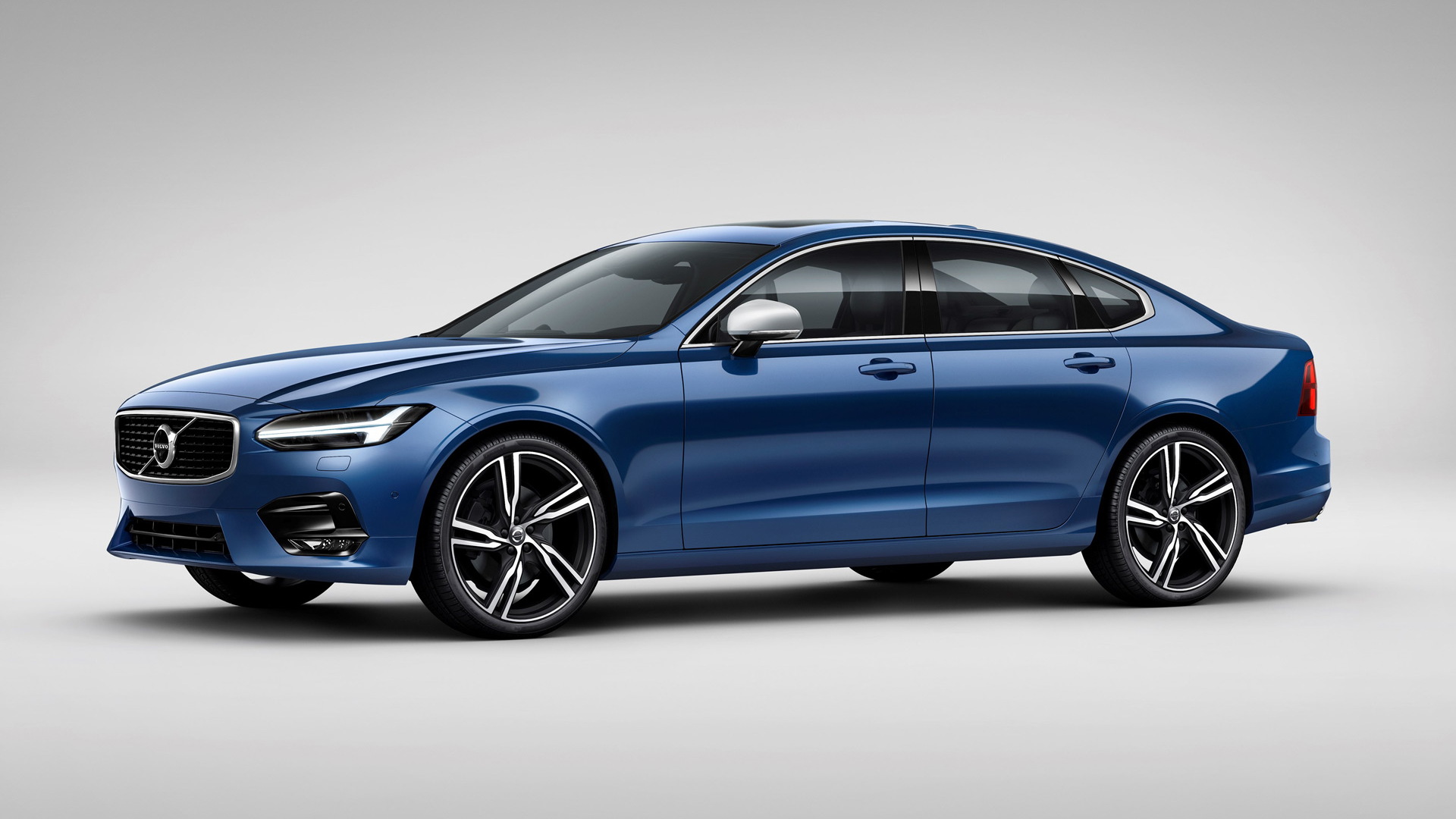 Based on our initial impression driving Volvo’s new S90 and V90, the Swedish automaker is poised to make some serious inroads in the mid-size luxury segment currently dominated by German brands.

But what the S90 and V90 still lack compared to their rivals are performance-oriented options, something Volvo is starting to address.

Only a few weeks ago the automaker’s in-house tuner Polestar unveiled modifications to boost the output on the various S90 and V90 models. Volvo has now followed that up with new R-Design packages that give the cars a sporty look and feel.

Similar to the R-Design package already available for the XC90, ticking the R-Design option for the S90 and V90 adds sport-tuned suspension and a series of visual mods. These visual mods include new bumpers with piano black accents, a new grille, and unique 5-spoke wheels finished in matte black.

Volvo says the R-Design packages for the S90 and V90 can be ordered now in most markets and should be available soon in the United States. Recall, the S90 goes on sale later this year as a 2017 model and the V90 arrives early next year as a 2018 model. Pricing information hasn’t been released but on the XC90 pricing for the R-Design package varies from about $1,900 on the range-topping T8 Twin Engine model to $5,400 on the base T5 model.