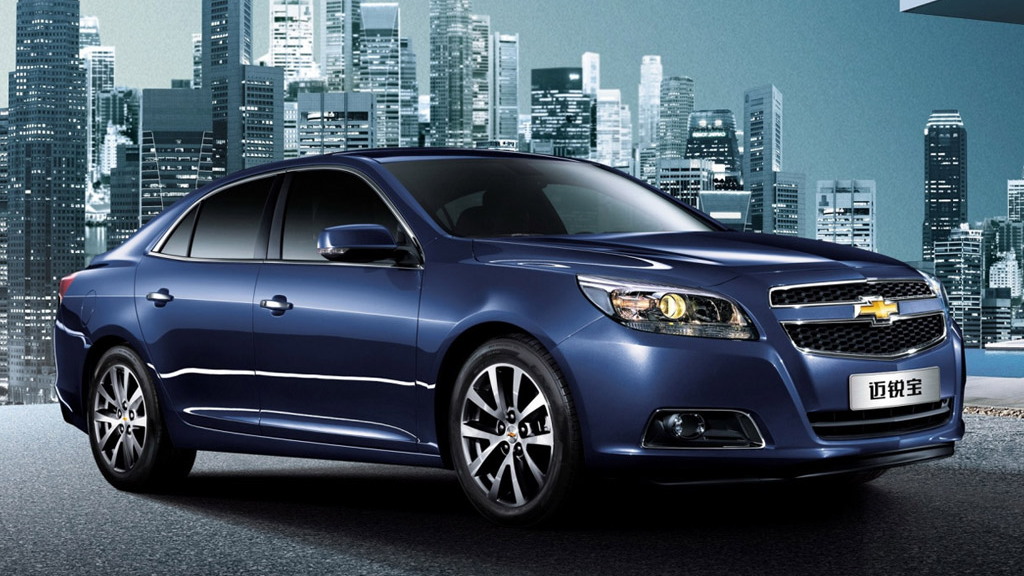 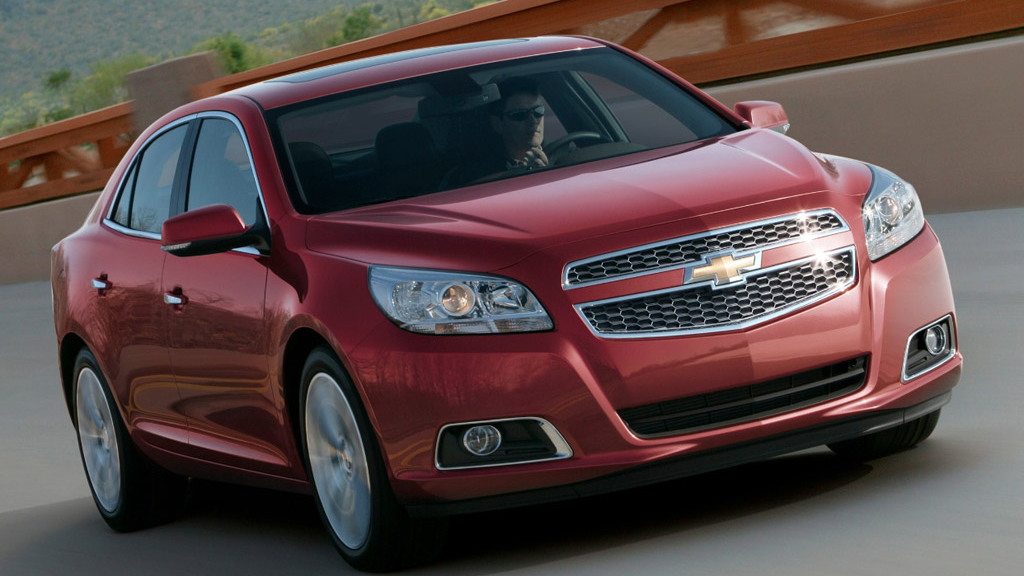 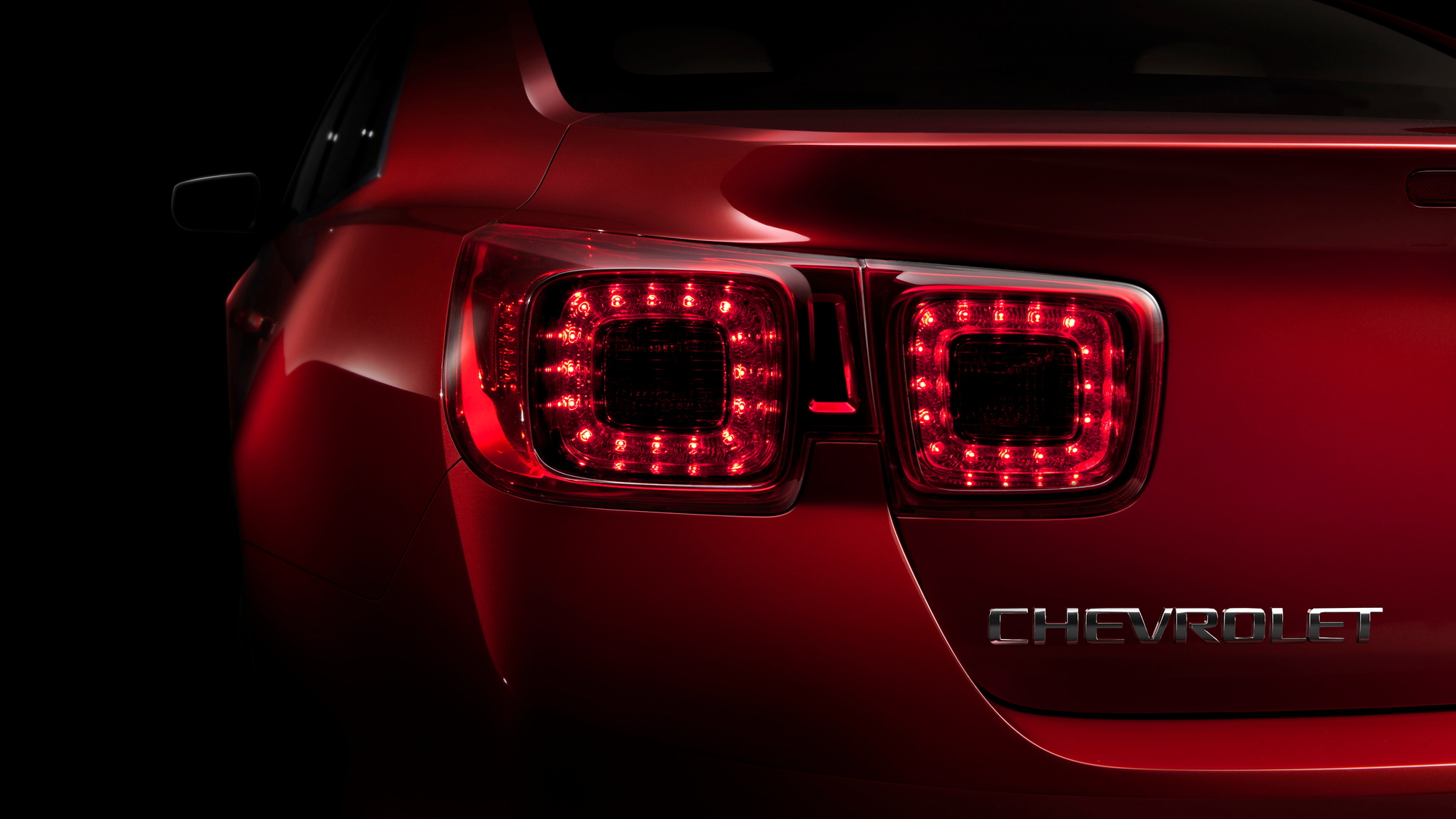 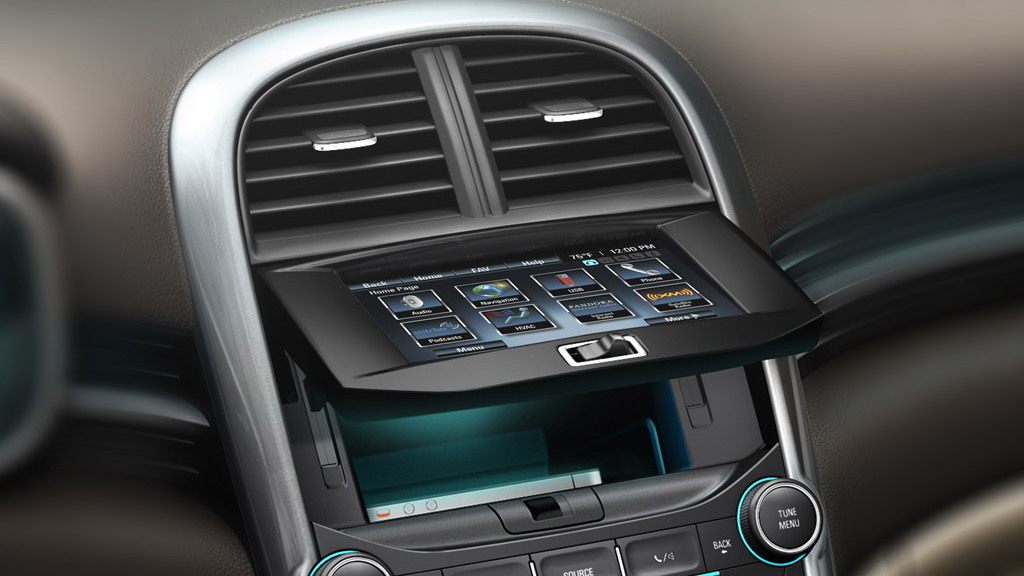 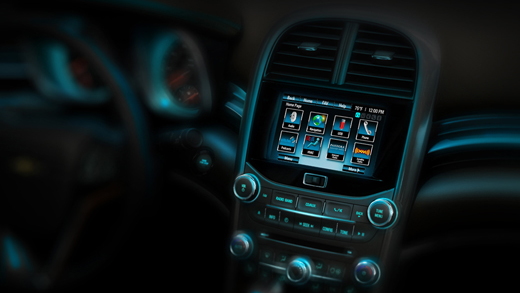 Another image of the 2013 Chevrolet Malibu has been published ahead of the car’s official Web reveal pegged for the night of Monday the 18th by--believe it or not--GM’s own media website. The latest image shows the Chinese market edition of the new sedan, though this car is virtually identical to the U.S. market version we saw leaked just a few days ago.

We can ascertain from the unmasked images, plus two previous official teasers, that the new 2013 Chevrolet Malibu will be quite the looker. A more streamlined body, sharper lines and a purposeful stance give the car a more premium look, which should bode well for its new global status.

That’s right. The new Malibu will be sold in nearly 100 countries on six continents.

There’s no word on whether the previous generation’s V-6 or hybrid powertrains will return but GM has stated in the past that its latest Malibu will feature a global family of fuel-efficient and powerful four-cylinder engines, along with six-speed transmissions.

Given the 2013 model-year designation, we don't expect to see the new Malibu on sale until sometime next year, with the current model filling in the gap until then. Expect full details via the live reveal on Monday, with the first public showings scheduled to take place at the 2011 Shanghai Auto Show on April 19 and then at the 2011 New York Auto Show just a couple of days later.

Chevrolet fans on Facebook can watch the global premiere of the all-new Malibu live in the Malibu tab, while iPad and iPhone owners can watch the online reveal via a custom broadcast optimized for the personal mobile devices.