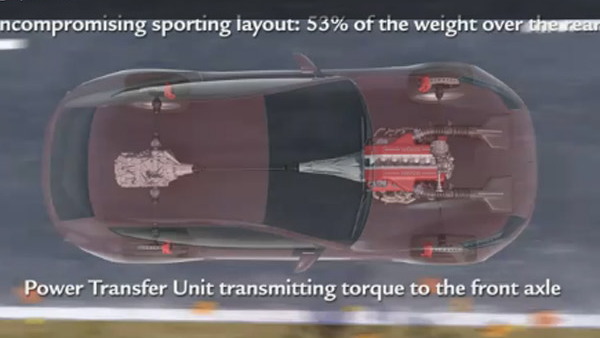 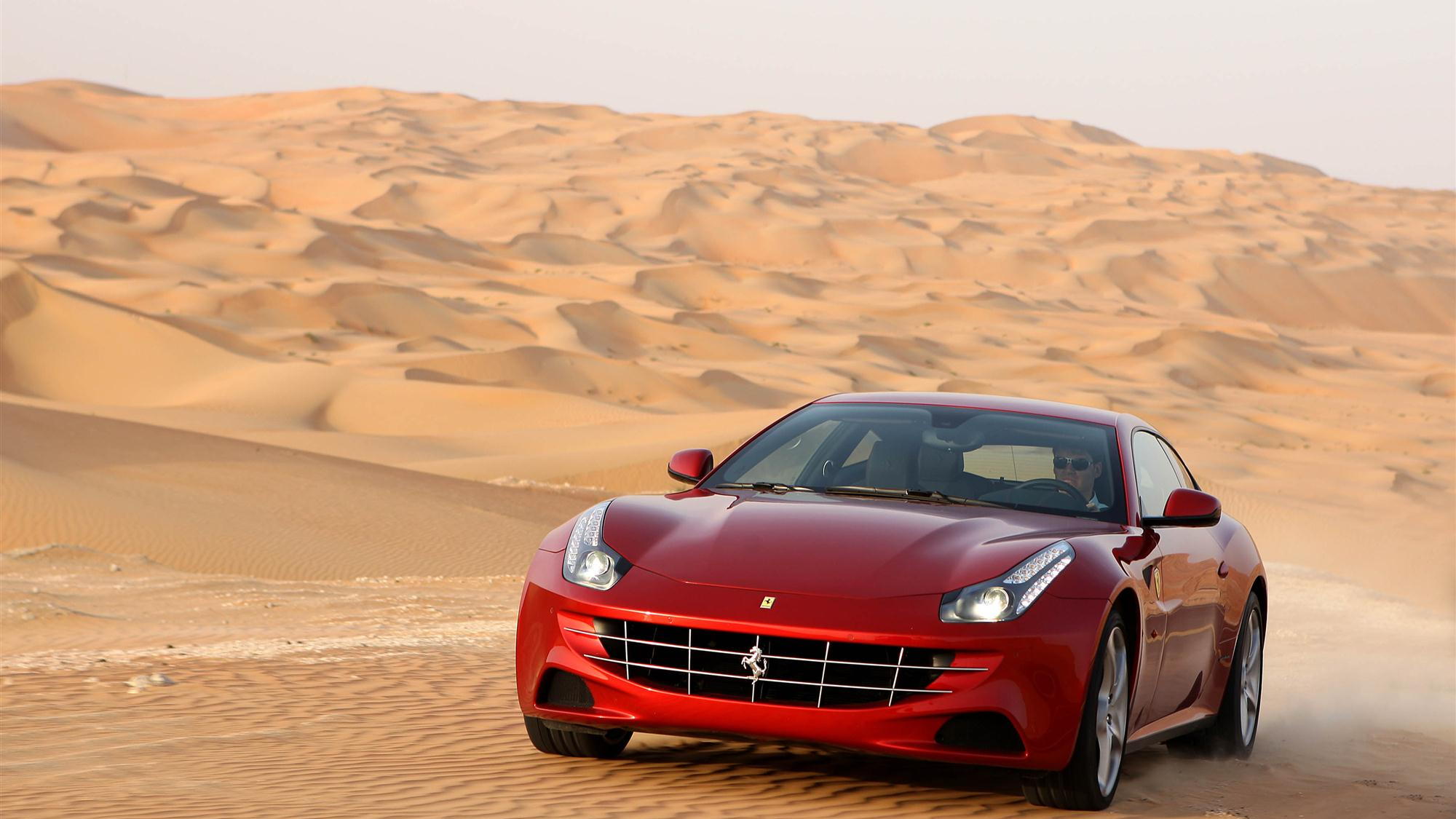 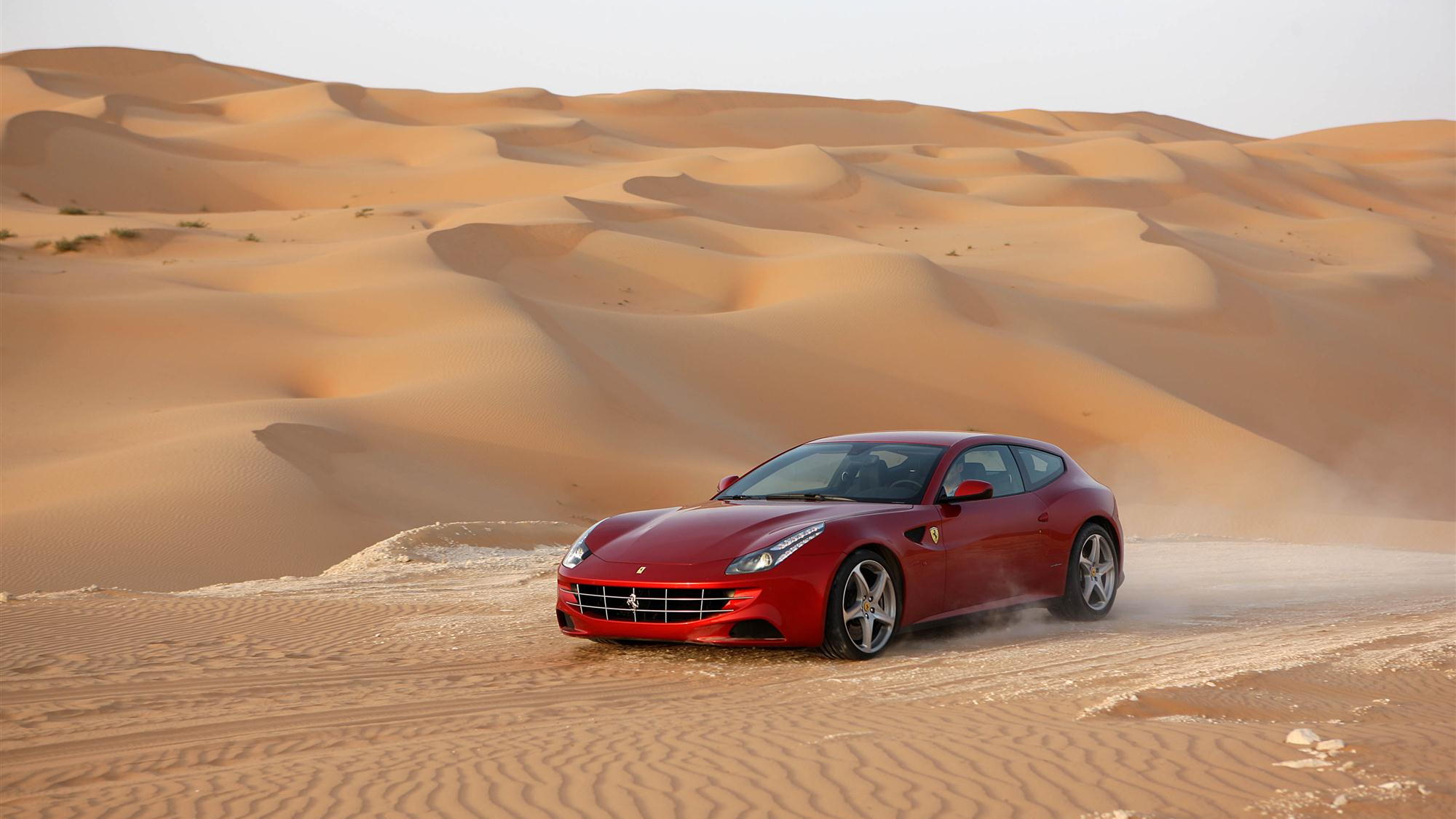 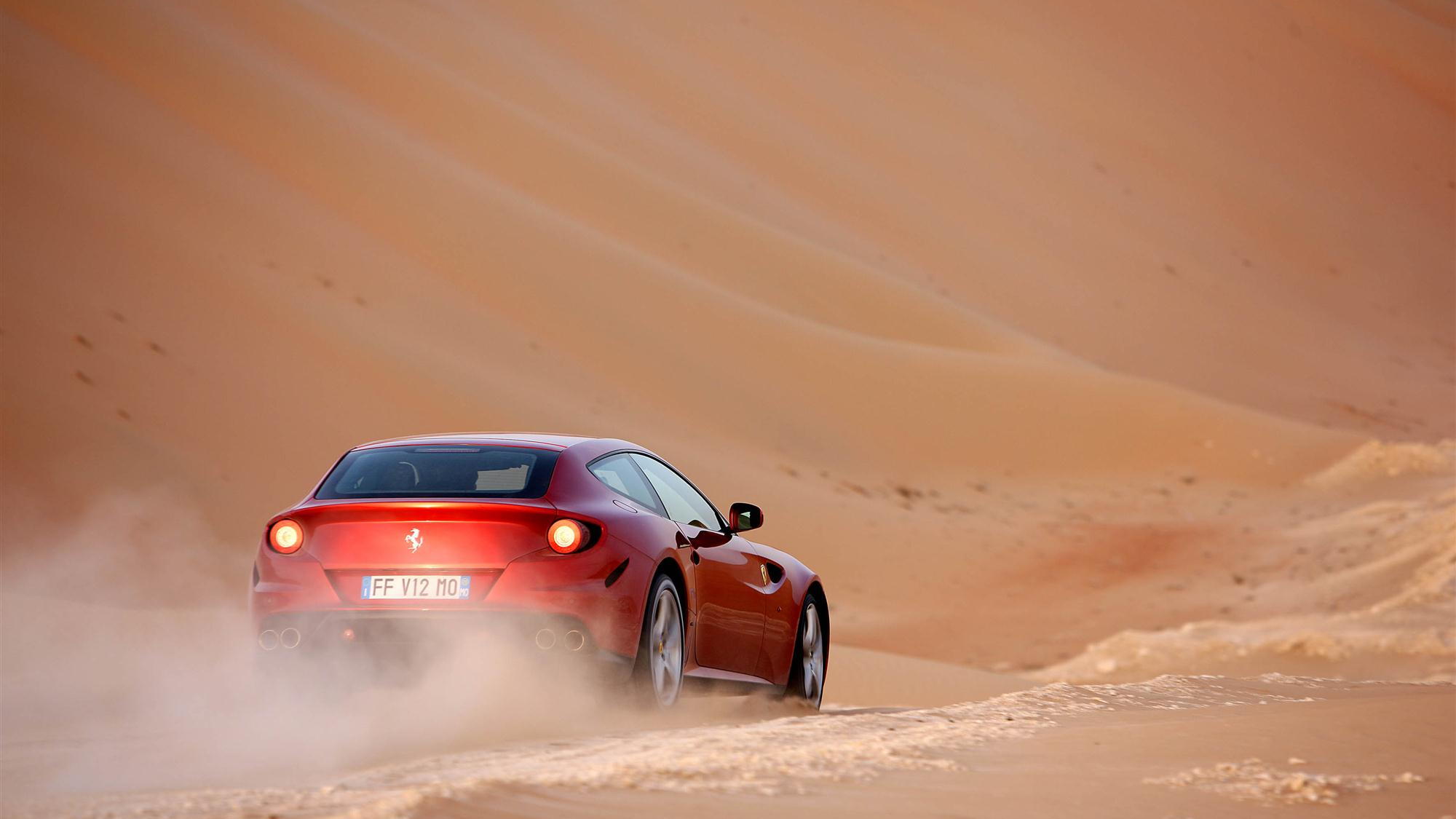 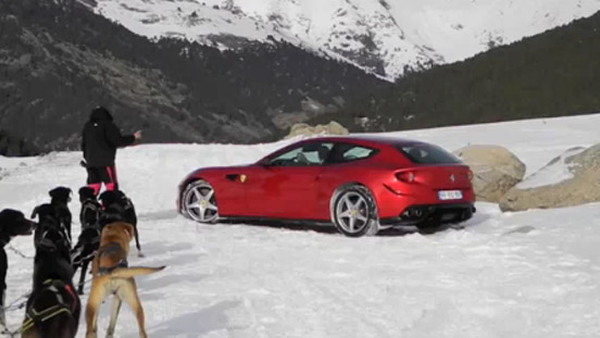 Ferrari made a shooting brake, all-wheel-drive car and the automotive world split into three camps: love it, hate it, and meh. The latest details on the Ferrari's FF all-wheel drive system may not change that fact, but it's sure to intrigue all camps--and spark endless rounds of debate, particularly with fans of the equally-new Lamborghini Aventador.

What's the deal with Ferrari's new system? It uses two separate transmissions for the front and rear axles--and it's only all-wheel drive in first through fourth gears, despite the presence of seven forward gears in the primary gearbox. The front transmission is driven off a conical gear at the front of the engine, and has two speeds that span the ranges of the first four gears in the main box.

Ferrari says the torque delivered to the rear wheels (remember, gear multiplication/reduction) in fifth through seventh gears is easily handled by the rear wheels alone.

The system is primarily designed to improve the FF's poor-surface traction (i.e. dirt, snow, gravel)--and those surfaces are typically taken at lower speeds and lower gears. As Car and Driver notes, and we agree, the system is sure to help where it's needed most on track. Standing starts and scrabbling out of lower-speed turns where forward bite is at its greatest premium, assistance from the front wheels will provide that much more acceleration and grip, relieving the rear tires of some of their burden.

There are (at least) two ways to look at Ferrari's implementation of the FF's all-wheel drive: one, as a heavily compromised, only partially effective nod toward the desires of the buying public; two, as a minimally compromised, more highly effective augmented rear-drive system for those that want to go more places without disturbing the car's high-speed, rear-drive dynamics. We'll take option number two.