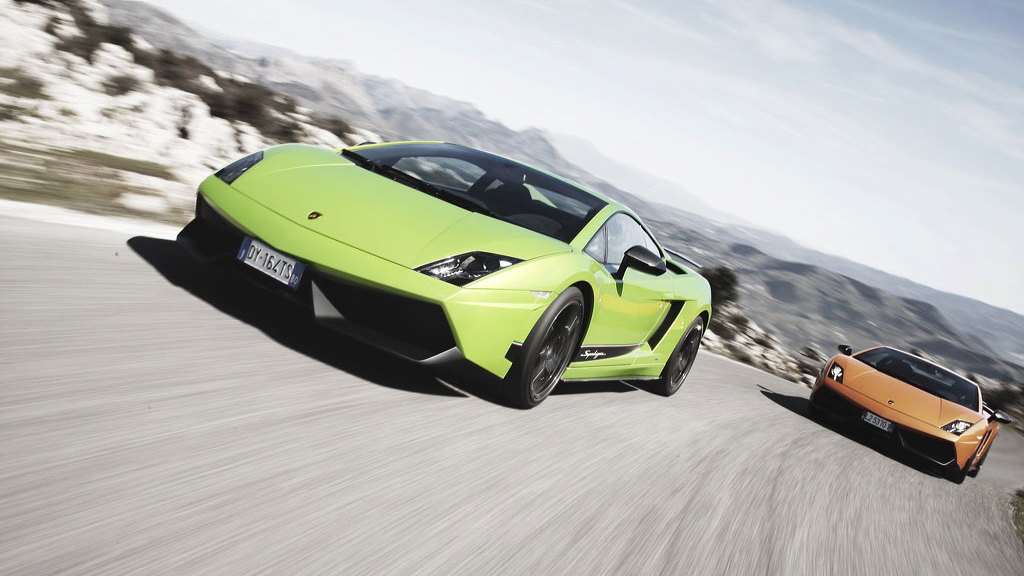 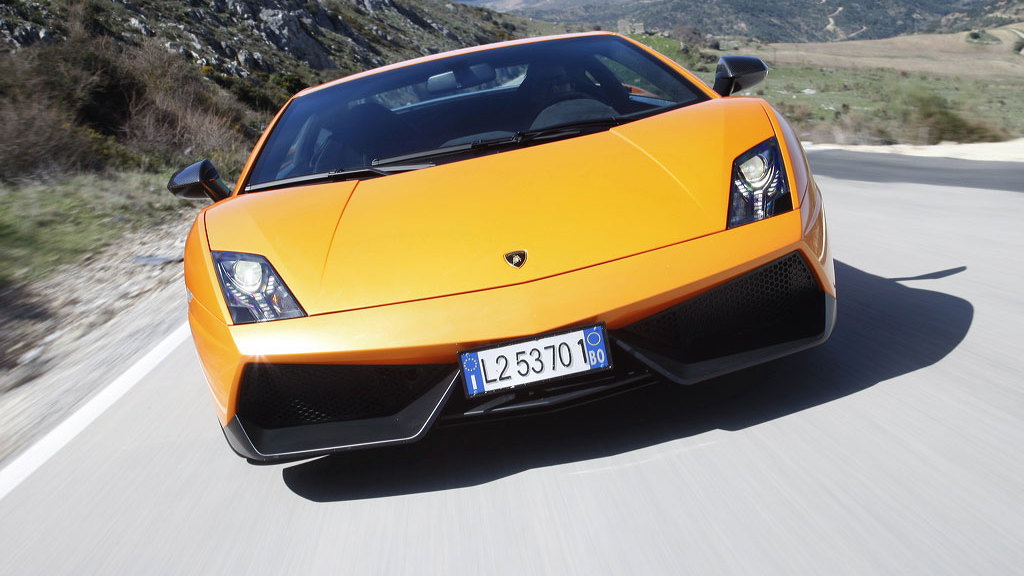 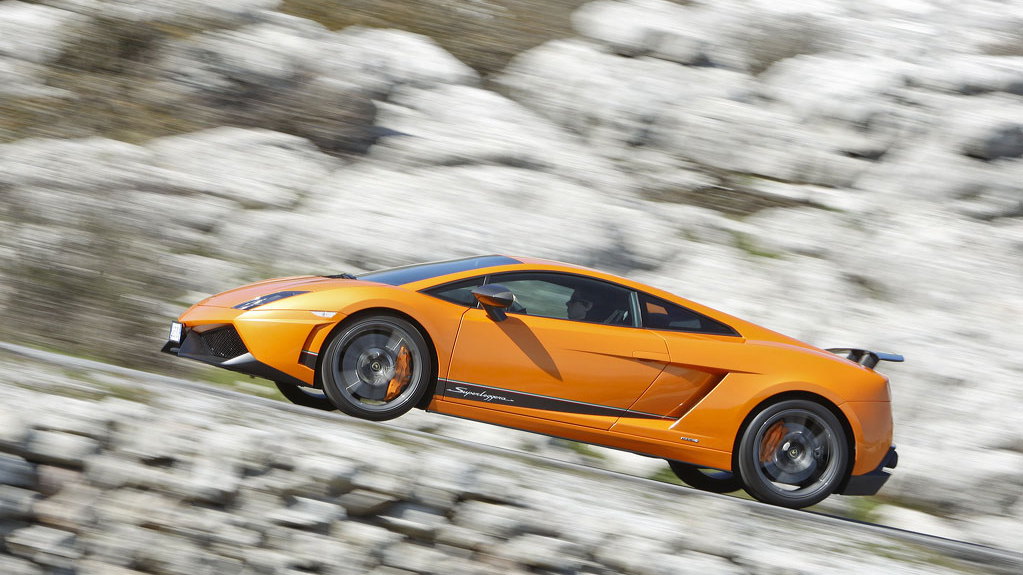 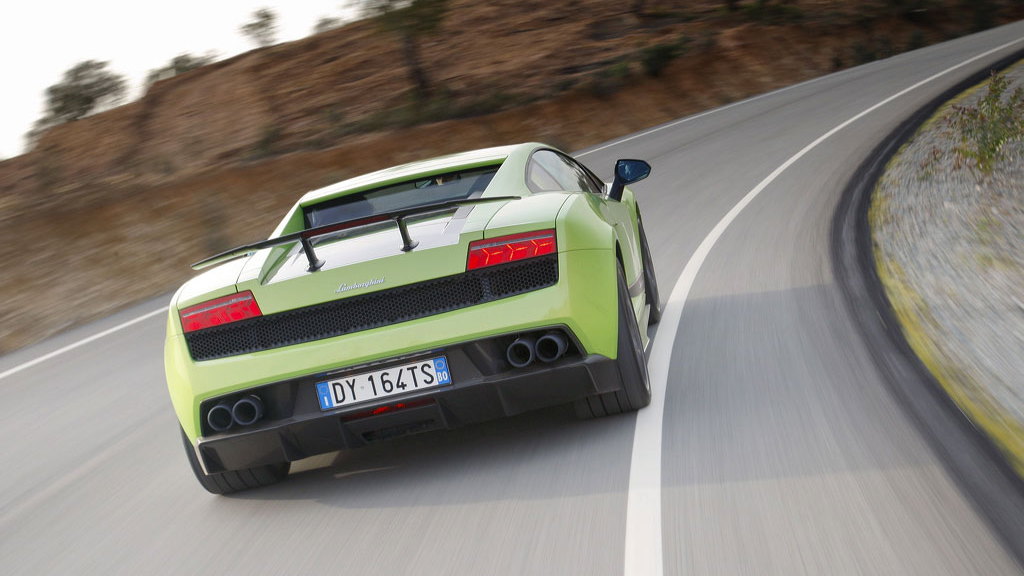 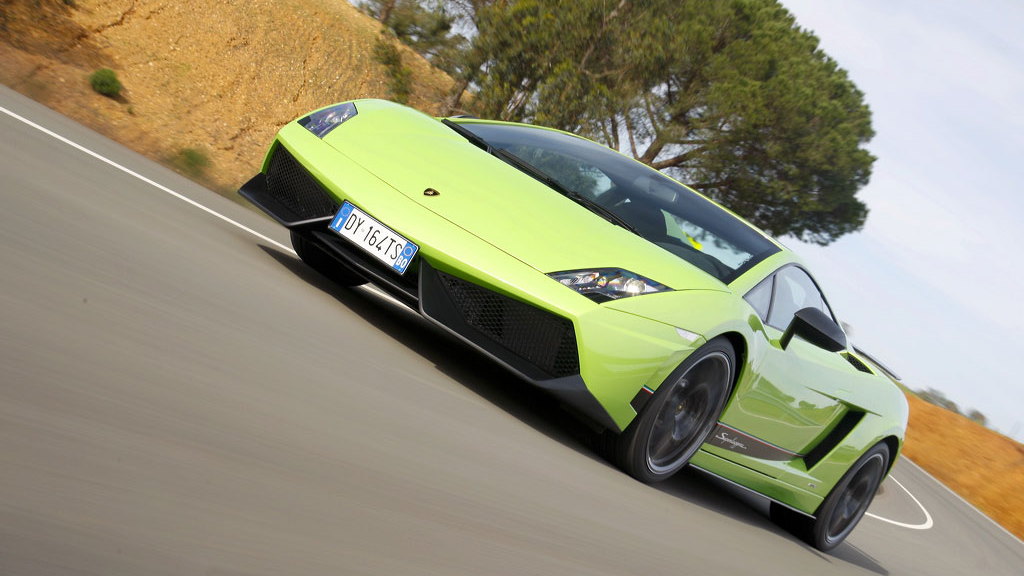 The Lamborghini Gallardo may be approaching the end of its product cycle but with no word of a successor there’s still plenty of life left in the Raging Bull. To ease the burden of owning one of these exotic beauties, Lamborghini has announced a new leasing program for the V-10 supercar in partnership with Premier Financial Services.

The new lease program covers all 2010 and 2011 model year Gallardos, which means even the newer LP 570-4 Superleggera and rear-wheel drive LP 550-2 Valentino Balboni editions are included. Other cars include the LP 560-4 as well as its LP 560-4 Spyder sibling.

It is based on a 27 month term and has a standard mileage allowance of 3,500 miles per year. Though this may seem a little strict, most owners of exotic models like the Lamborghini Gallardo rarely put more mileage on their cars.

According to Lamborghini, the lease program was created based on feedback from customers seeking a Lamborghini-specific leasing program as an alternative to traditional ownership. It will also be beneficial for dealers as they now have a new option for selling their cars.

If you're interested, you better hop on down to your nearest Lamborghini dealership as numbers are limited.