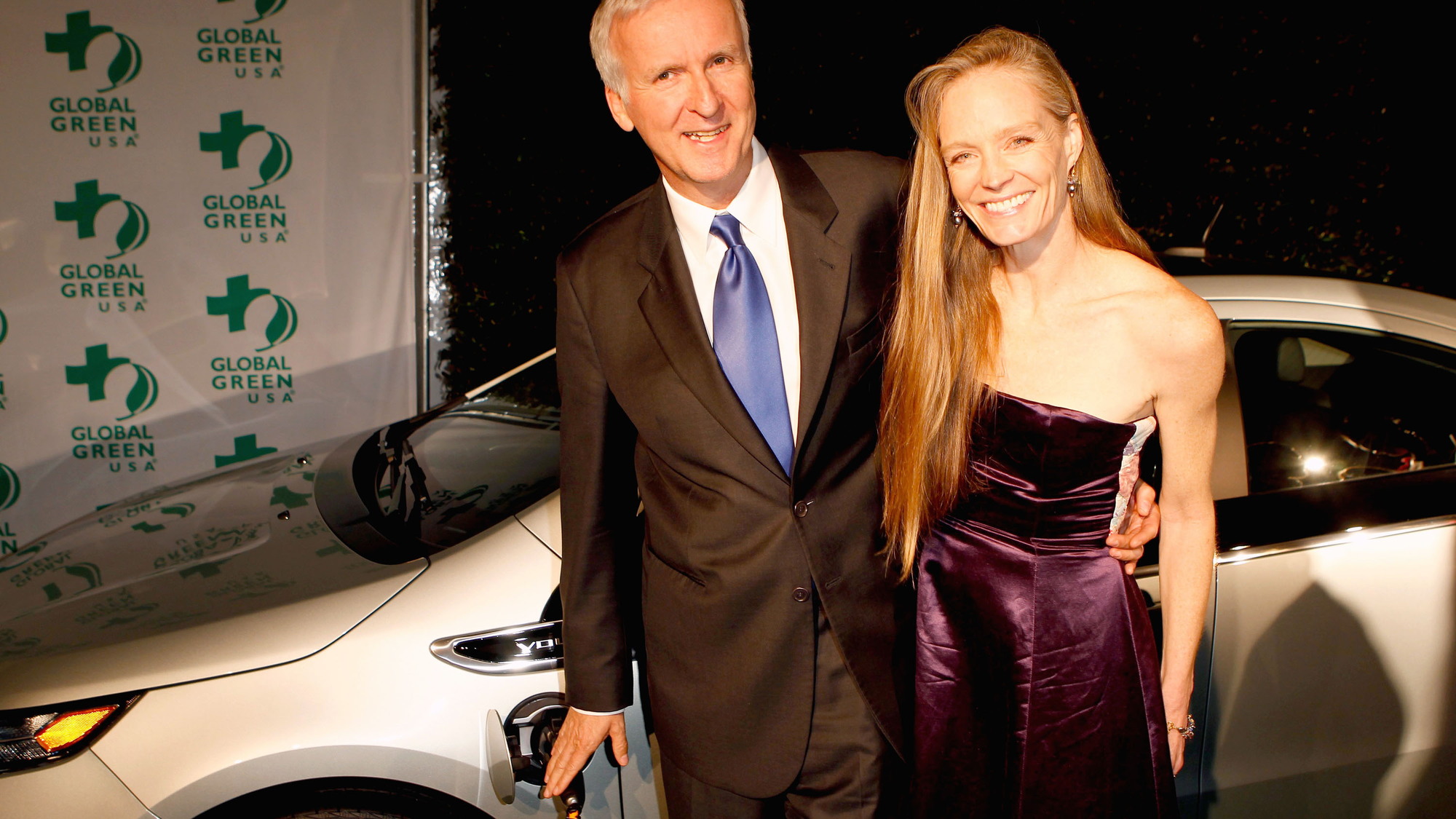 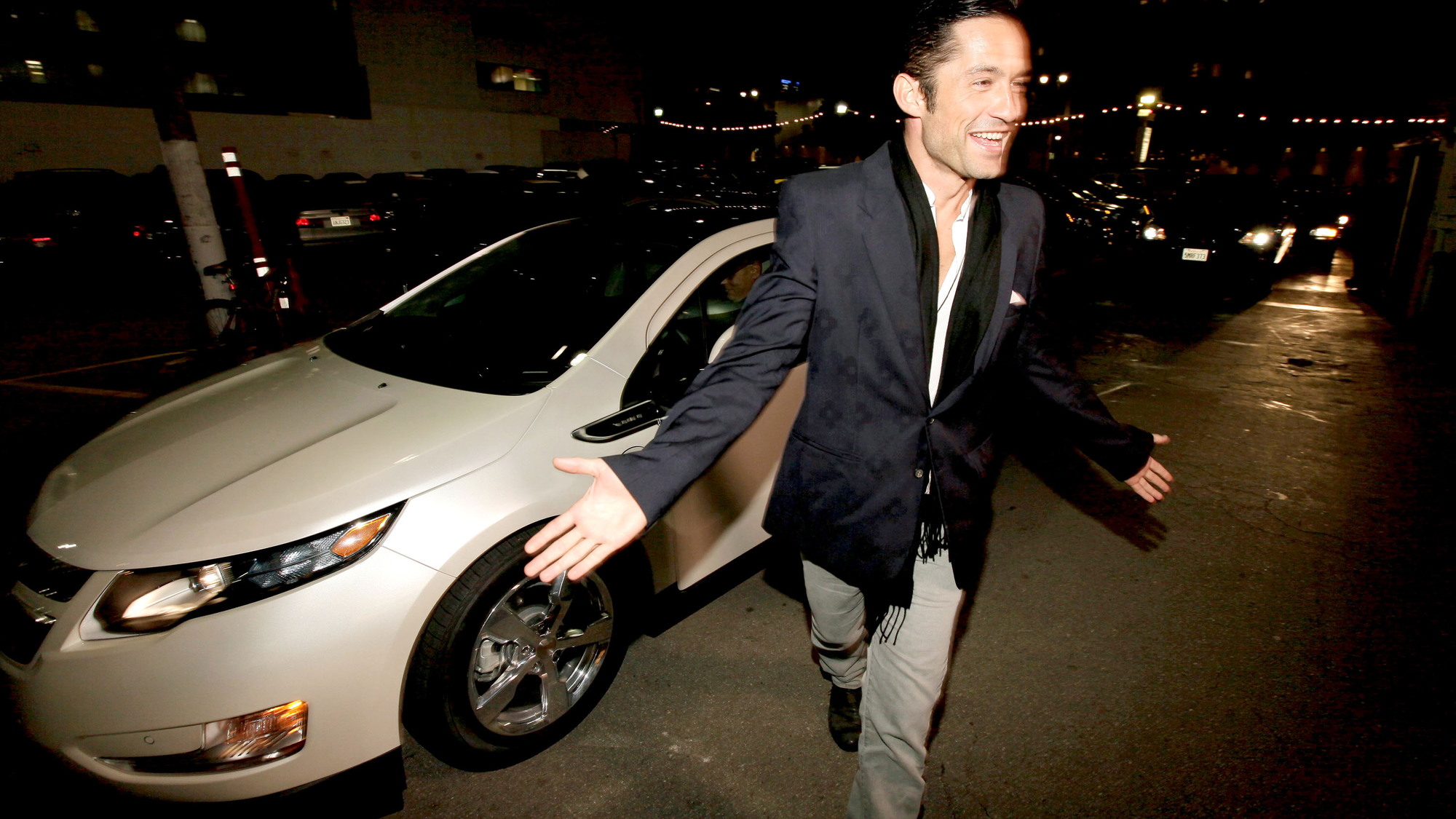 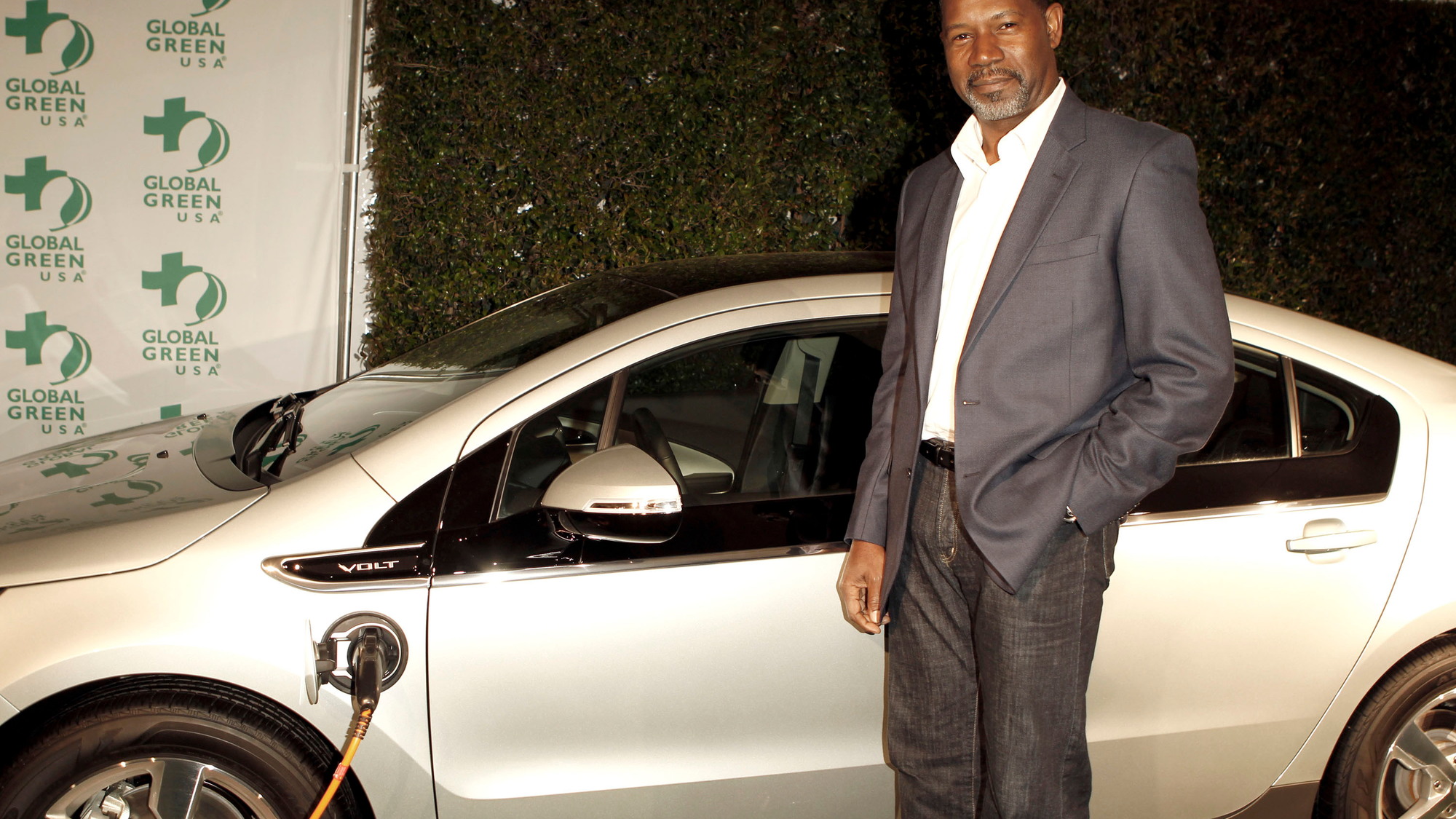 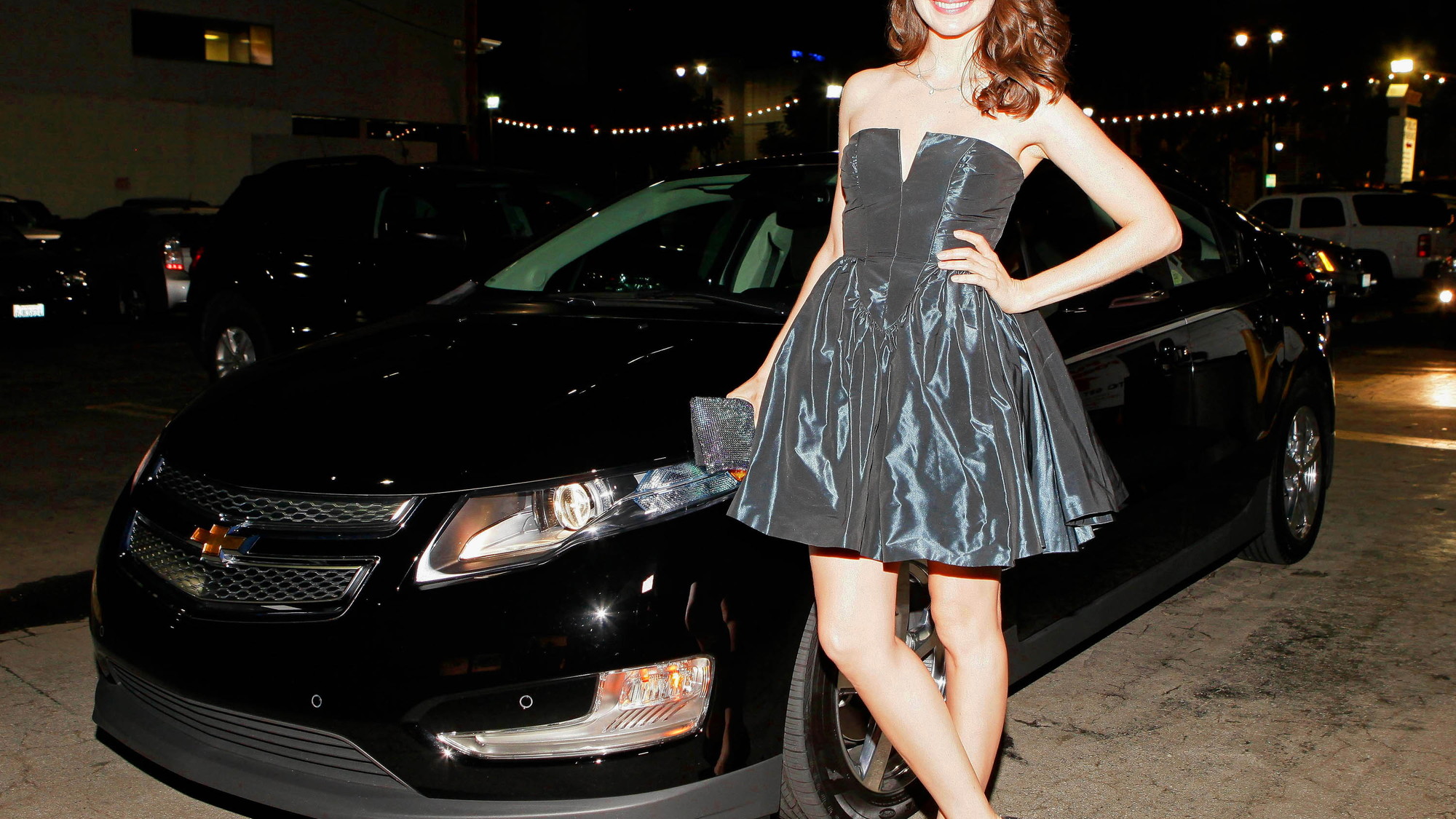 Hollywood is so fickle. One minute, Neve Campbell is all the rage, and the next thing you know, she's doing guest spots on Medium. (Yes, apparently it's still on.)

The same rules apply to cars. Not so long ago, Priuses (or Prii) were all the rage; now, they're yesterday's news, upstaged by the hotshot newcomer, the 2011 Chevrolet Volt.

It's not that we don't see the Prius on California streets, but driving one is a little like wearing last-year's jeans, or confiding to friends that you don't recycle. The Volt is everything Hollywood wants to be right now: shiny, new, slightly unknown, and mildly exclusive. And when it comes to tailpipe emissions, few are skinnier.

So it shouldn't come as any surprise that the Volt was the star of the step-and-repeat at Global Green's pre-Oscar party. Skim through the photos above, and you'll celebrities (Dennis Haysbert) and "celebrities" (Enrique Murciano) posing with the plug-in. For live action fans, there's video below.

Of course, even the Volt can't quite hold a candle to the even sleeker, fully electric Tesla Roadster -- the Birkin Bag of celeb cars. But then, the new kids have to start somewhere.