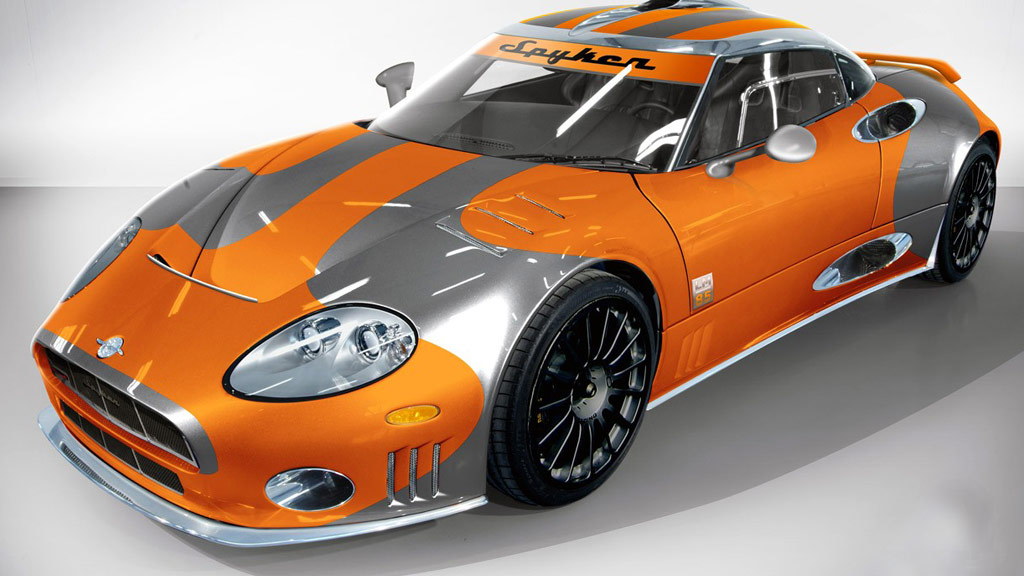 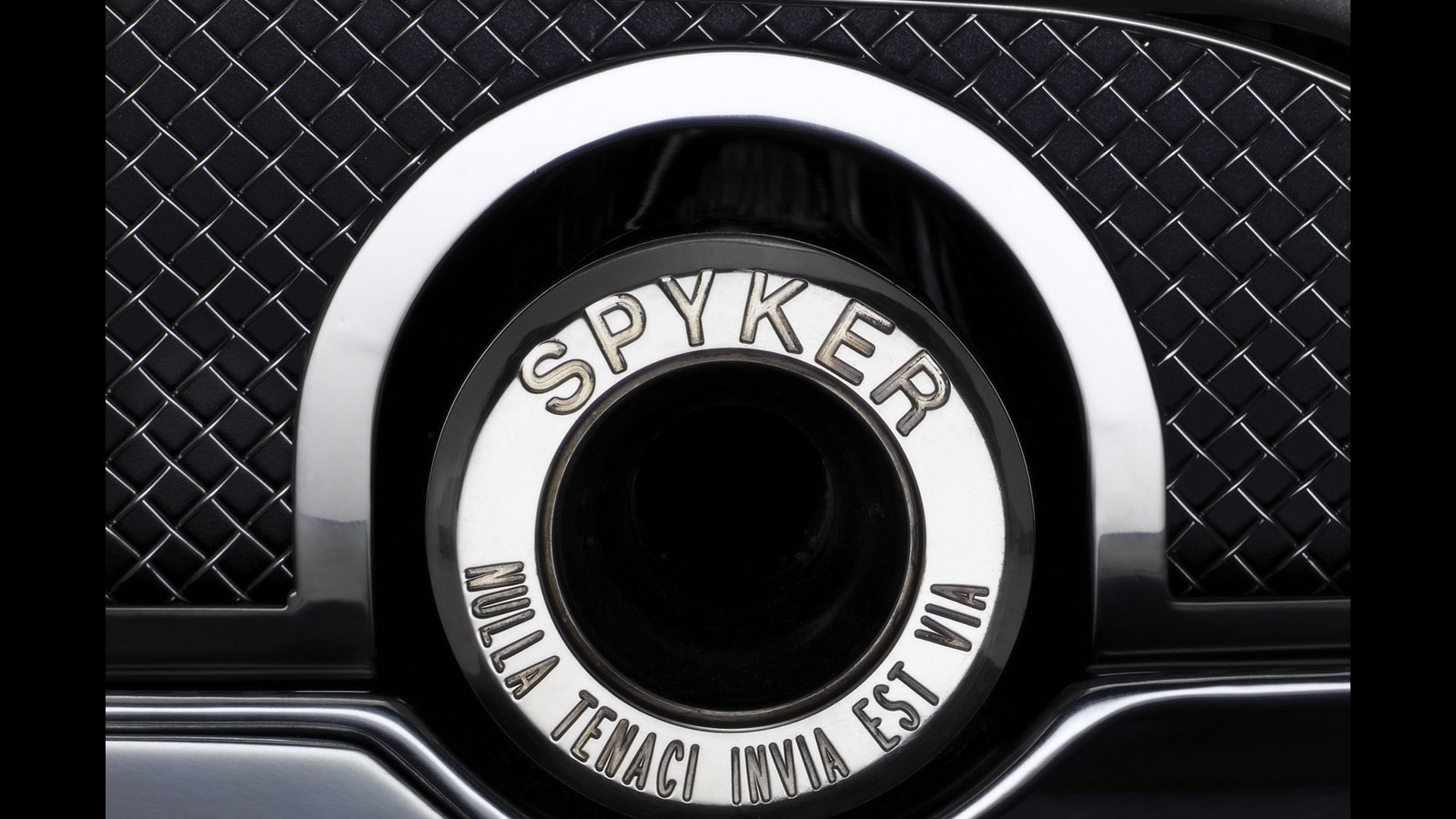 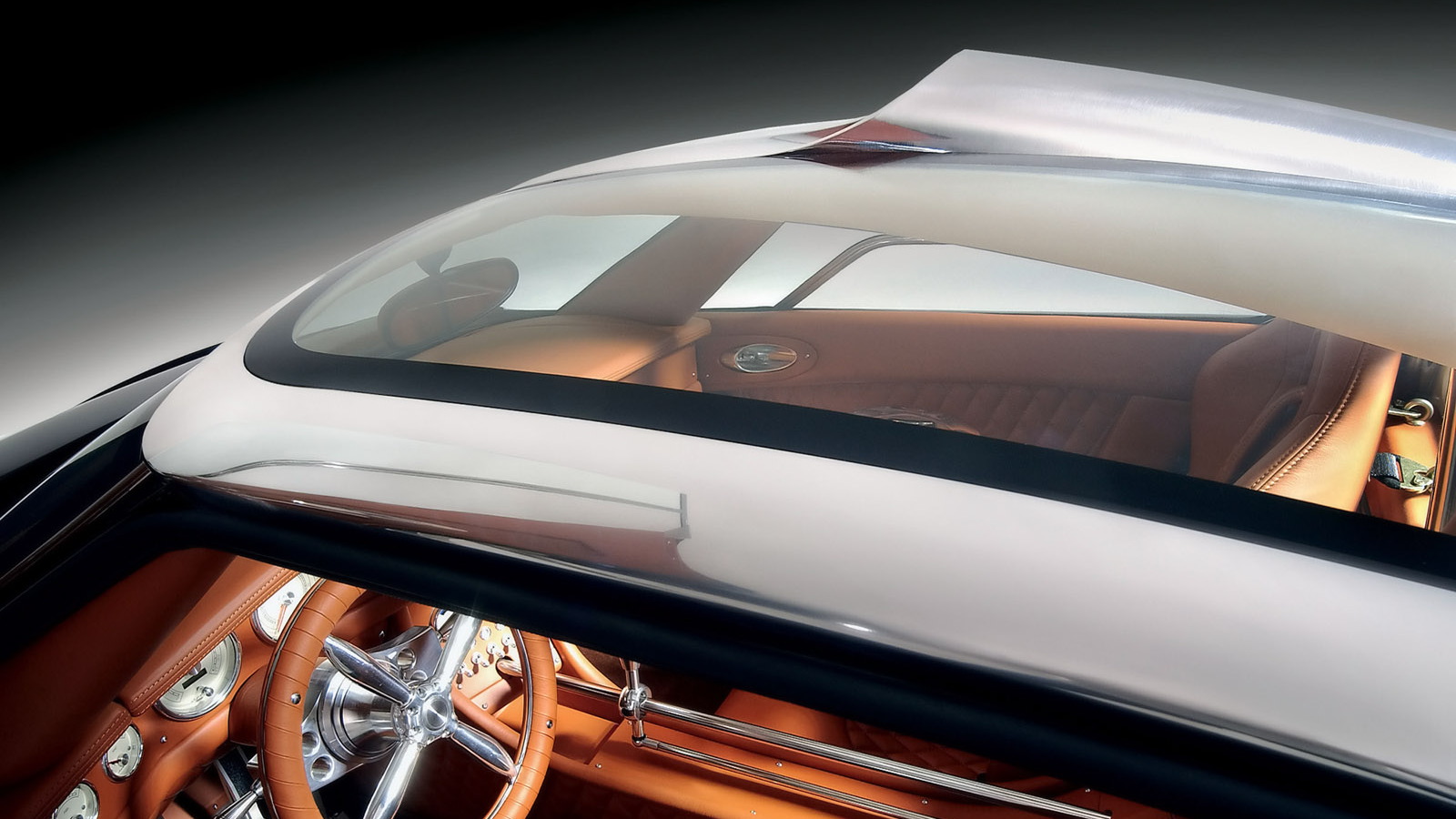 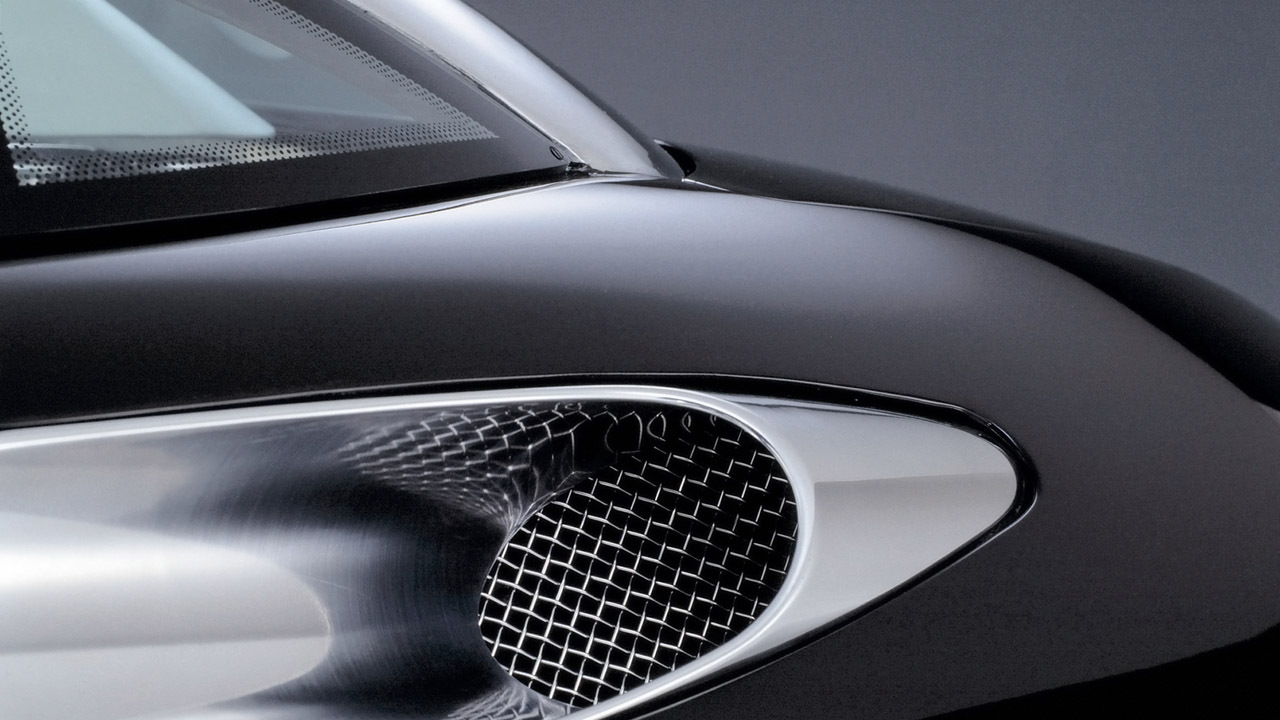 With Saab in its fold for a little over a year, Spyker Cars as decided it's time to drop its own small-volume luxury brand, signing a memorandum of understanding (MOU) to sell it to CPP Coachbuilders in Coventry, England. Spyker will continue to hold Saab.

The move is a bit of a surprise, but on the other hand, is hardly surprising. Spyker is itself a small company, and the operations surrounding Saab are likely taxing its staff and resources to the limit. In its official release, Spyker said it is selling its sports car business "in order to focus on Saab Automobile." Or, as Spyker CEO and Saab Chairman Victor Muller put it, "“Without Spyker we would not have been able to acquire Saab Automobile last year but the Spyker Business soon became a small fish in a large pond as a result. In terms of the overall results of Spyker Cars N.V., the Spyker Business had become immaterial, but to develop its business going forward, its cash needs are relatively significant. Therefore the decision to separate the Spyker Business and Saab Automobile from a capital structure point of view is a good one."

CPP Global Holdings is owned by Vladimir Antonov, a Russian banker and investor, who already held 29.9 percent of Spyker through Bankas Snoras, a bank in which he holds the majority stake. You may remember from the original sale of Saab to Spyker that it  was Antonov's interest in the company that held up proceedings for a short time, as Swedish and U.S. regulatory agencies investigated potential ties to organized crime on Antonov's part. No evidence of criminal activity was found.

At the moment, no sale has taken place, though negotiations are underway per the MOU. The terms being discussed, as released by Spyker, include a 15 million euro purchase price and 17 million euro "earn-out." Once the sale completes, Spyker Cars N.V, the company that holds both the sports car and Saab Automobile divisions, will use the cash influx to reduce its debt, followed by a name change. Spyker hasn't revealed what it will change the name to.

There will be some changes in the hierarchy at Spyker Business, as well, says the company. "The Spyker Business will benefit from a focused and independent management team to progress the business from a commercial and technological point of view. Victor Muller will continue as CEO of the Spyker Business until a successor is appointed, at which time he will become its non-executive chairman." Muller will remain as Chairman of the Board of Saab AB as well.