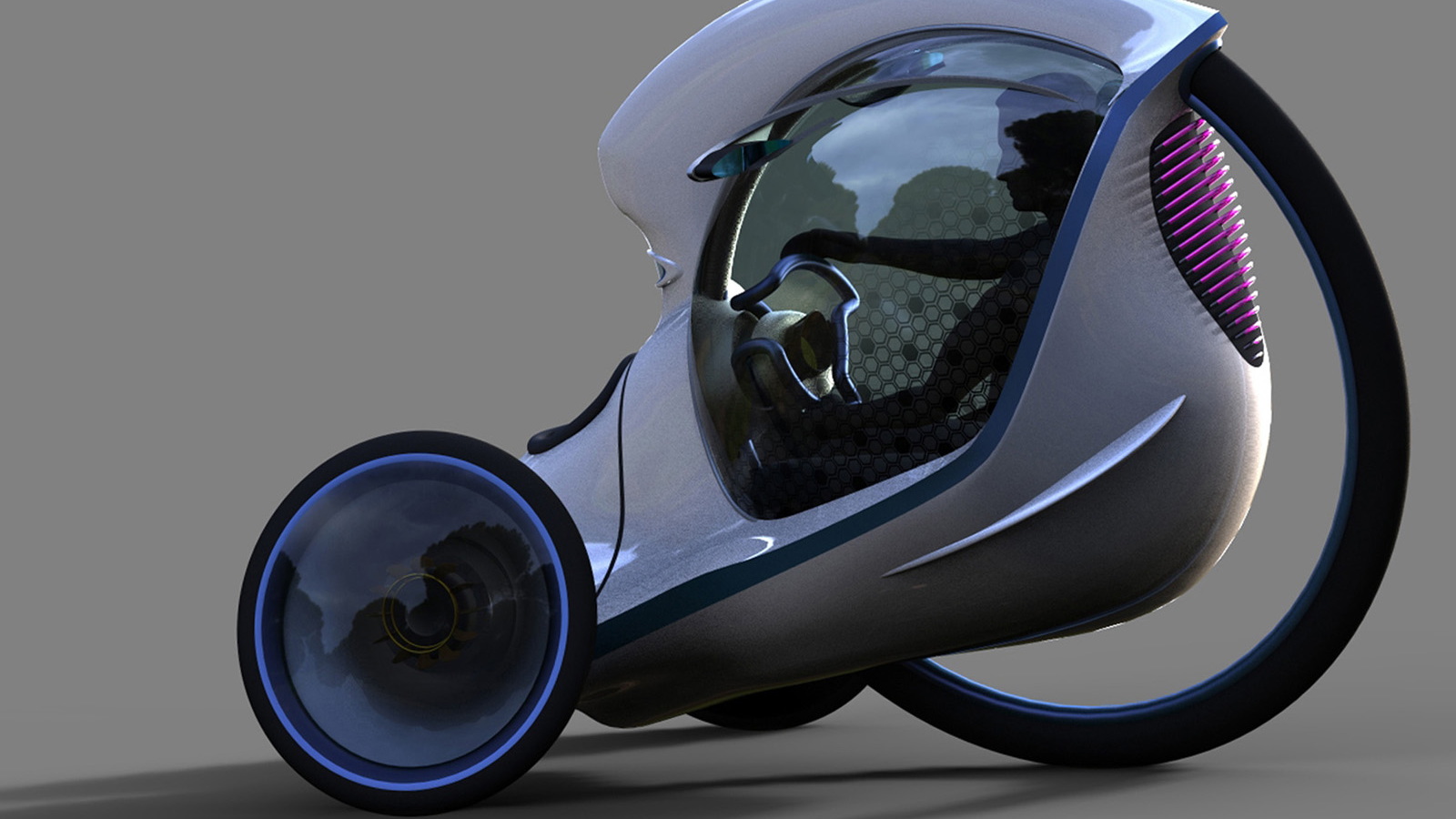 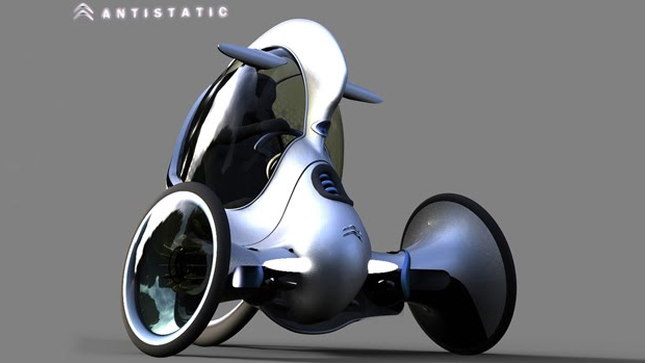 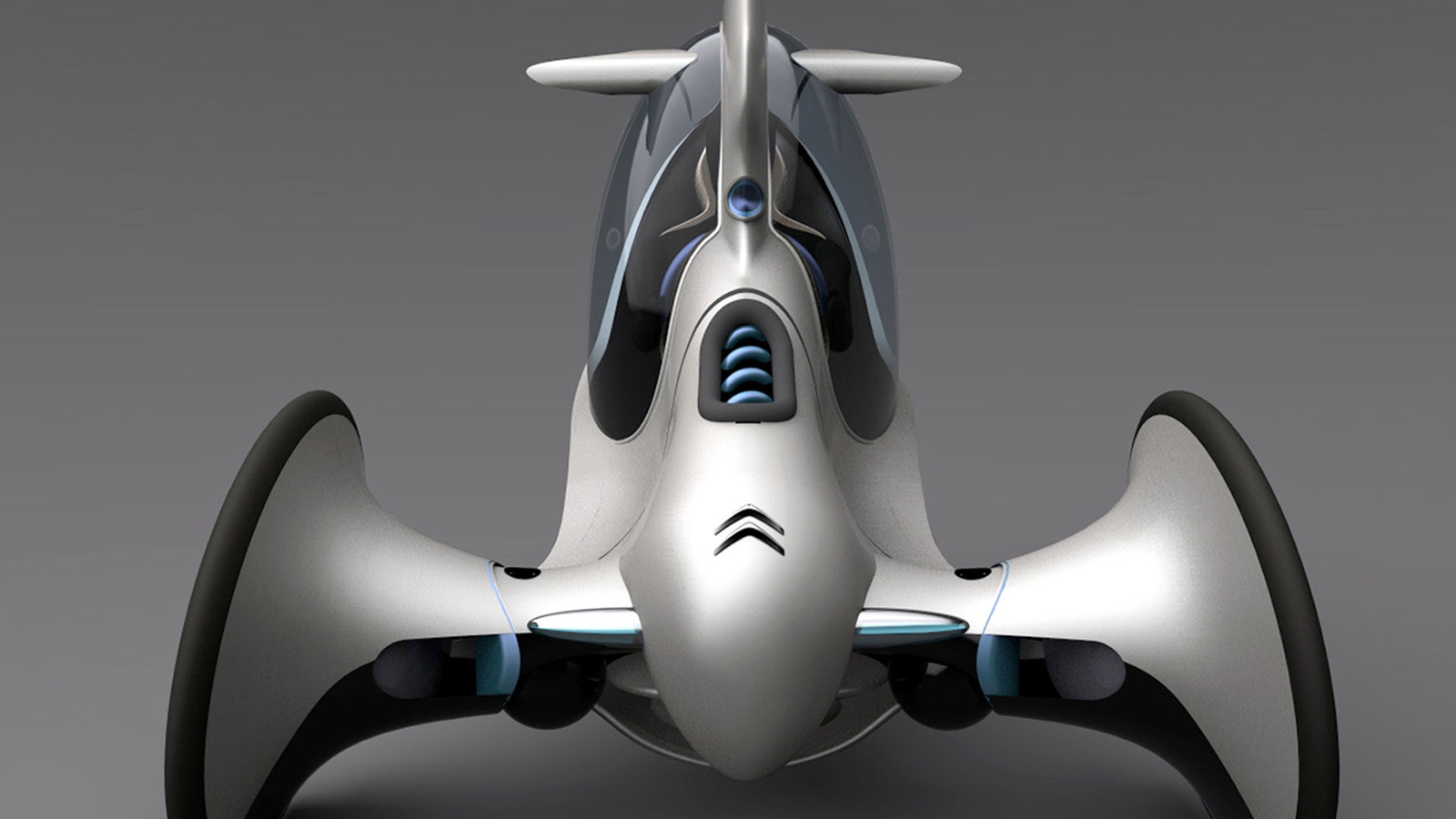 The Royal College of Art in London, England has produced some of the auto industry's top design talent for 40 years now and attracts budding car designers from all around the world.

On occasion, they hold competitions for their top talent to design vehicles of the future, mixing the best in car technology with fresh design and innovative ideas. The prizes for winning can lead to the opportunity of a lifetime, and MA student Heikki Juvonen is getting just such an opportunity with a six-month contract to work at the PSA design center in Paris. PSA are the group who control French marques Peugeot and Citroën, and produce some of Europe's most chic shapes.

The design brief was to design an ultra-compact model that could "establish a unique aesthetic for electrically powered Citroën vehicles of the future". Personal urban transport will soon become big business. Marques like Smart and MINI will be capitalizing on this with electric scooters and French rival Renault unveiled the Twizy at last year's Paris Auto Show.

Heikki's creation, the E-3POD Antistatic, is a three-wheeled design featuring two small wheels at the front with the driver sitting inside a large, hubless third wheel. Three-wheeled vehicles aren't normally known for their stability, but as with other recent three-wheeled concepts, at higher speeds as the main wheel can tilt like a motorcycle, increasing grip and stability.

The E-3POD would use an electric drivetrain, but thanks to its light weight and small frontal area for good aerodynamics, the battery can be smaller without sacrificing range.

Will cars like this eventually be the answer to urban transportation and reducing congestion? Would you want to drive one around your local city? Let us know in the comments section below.