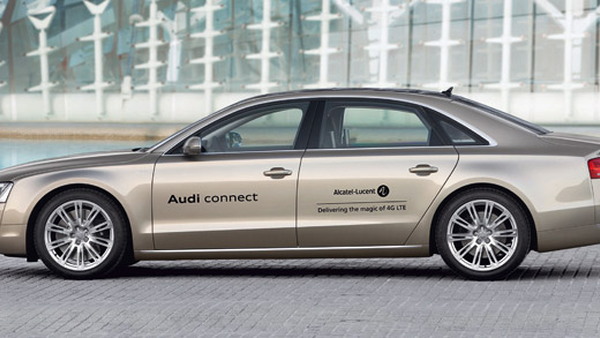 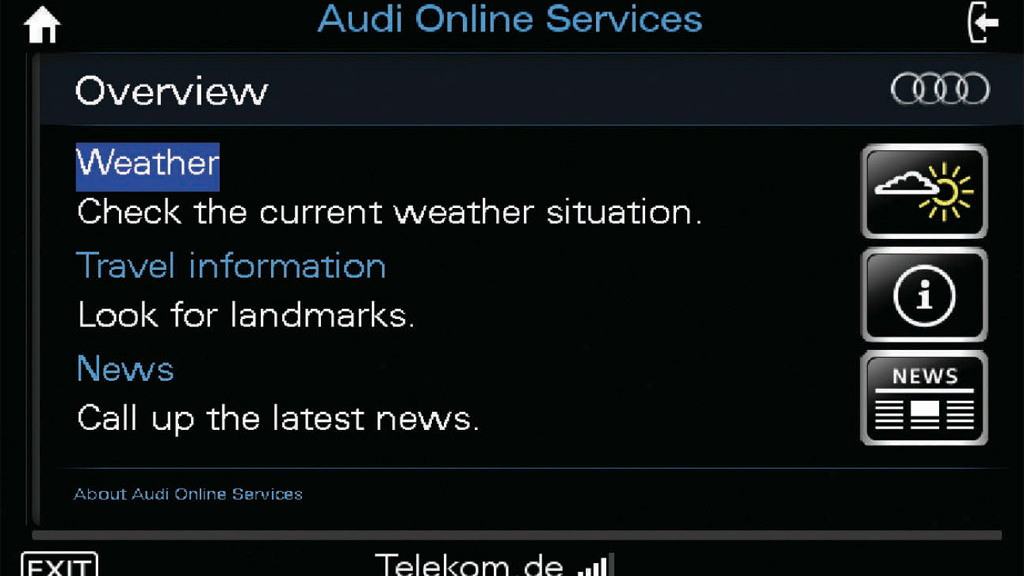 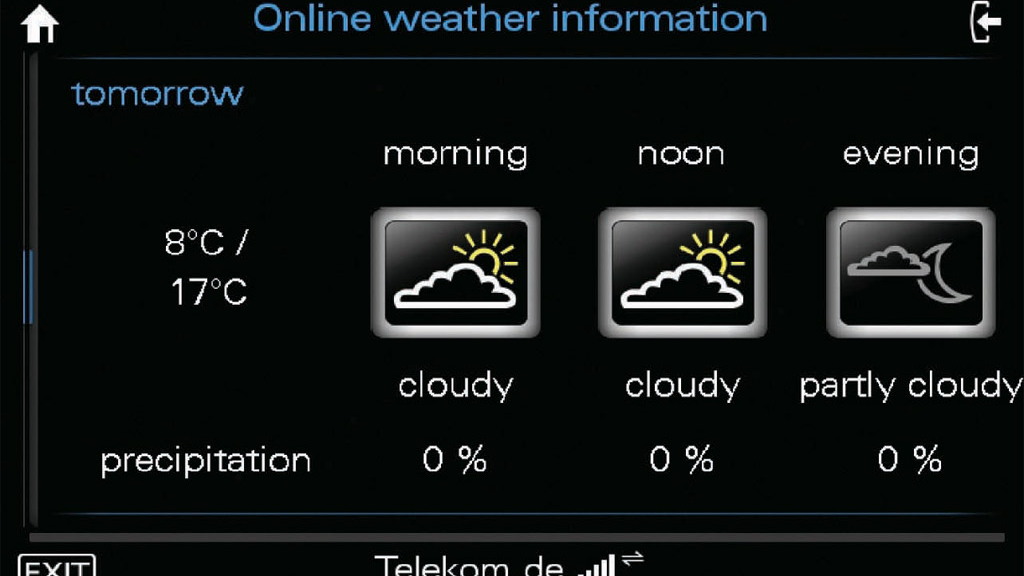 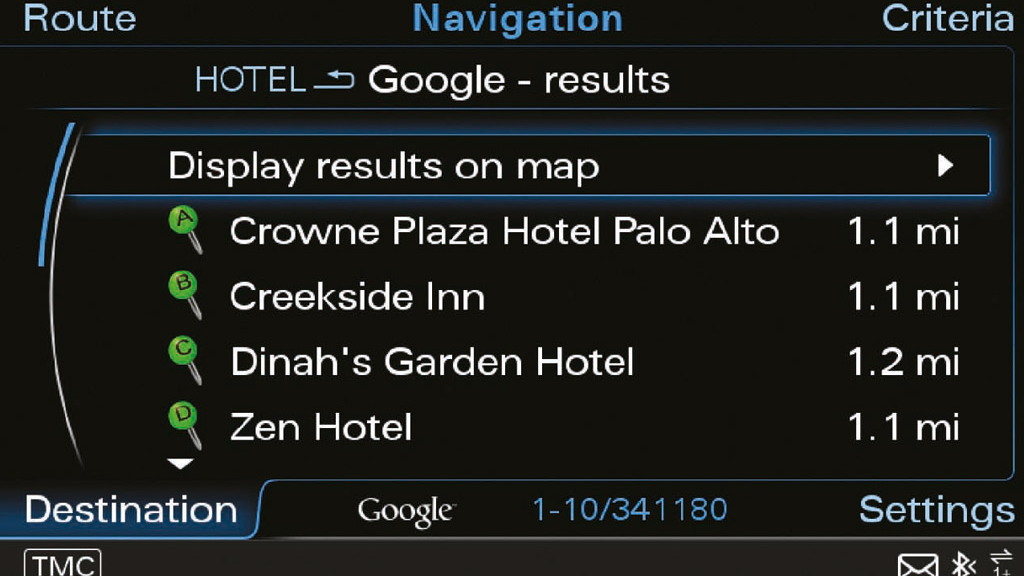 6
photos
Audi has fired off its latest offensive in the world of automotive mobile technology, revealing this week its new A8 flagship sedan fitted with a broadband Internet connection. While this is nothing special, the connection is based on the newer LTE mobile connectivity standard.

Developed in collaboration with Alcatel-Lucent, the car’s mobile broadband connection can transfer data faster than conventional 3G-technology and modern DSL connections. LTE offers very high data transfer rates that can reach up to 100 Mbit per second. In comparison, a fast 3G connection offers about 14.4 Mbit per second.

This opens up a whole new range of possibilities for in-car entertainment. For demonstration the technicians used the LTE connection for transmitting high-definition videos live to the vehicle.

The A8 fitted with LTE technology is still a prototype but Audi promises to have a production version ready this year.

This is just the latest initiative in Audi’s new ‘Audi Connect’ vehicle networking strategy. Audi is using this term to bundle all of the applications and developments that link current and future models with the Internet with their owners and with the infrastructure.

Audi connect is already present in the A8, A7 Sportback and the new A6, and soon the A1 will include it as well. These models can be equipped with an optional UMTS module that links them with the online world. These connections make a wide array of useful applications possible, such as the unrestricted integration of Google Earth into the navigation system's map display, which makes orientation significantly easier.

In addition, due to being connected to the Google search engine, the driver has instant access to a huge number of up-to-date points of interest. And the integrated information service brings information such as weather, travel data and news into the car.

Additional milestones are due to follow later this year, with Audi online traffic information and expanded voice command controls--which can be used to find special destinations via Google. Also, drivers will eventually be able to use Google Street View as a new online service, and will be able to view the navigation destination on the MMI display from the pedestrian’s perspective in a 360-degree radius.

Further down the track, drivers will be able to get updates on their car using a smartphone app, input location data taken from a photo into their navigation system, and eventually benefit from car-to-car communications.

Car-to-car communication is the next big safety breakthrough of the auto industry. If, for example, a car at the end of a traffic jam can warn cars behind by radio signal, or if warnings about slick streets can be communicated from one car to the next, this can increase traffic safety considerably.

All in all it looks like there are some excitement developments brewing over at Audi.