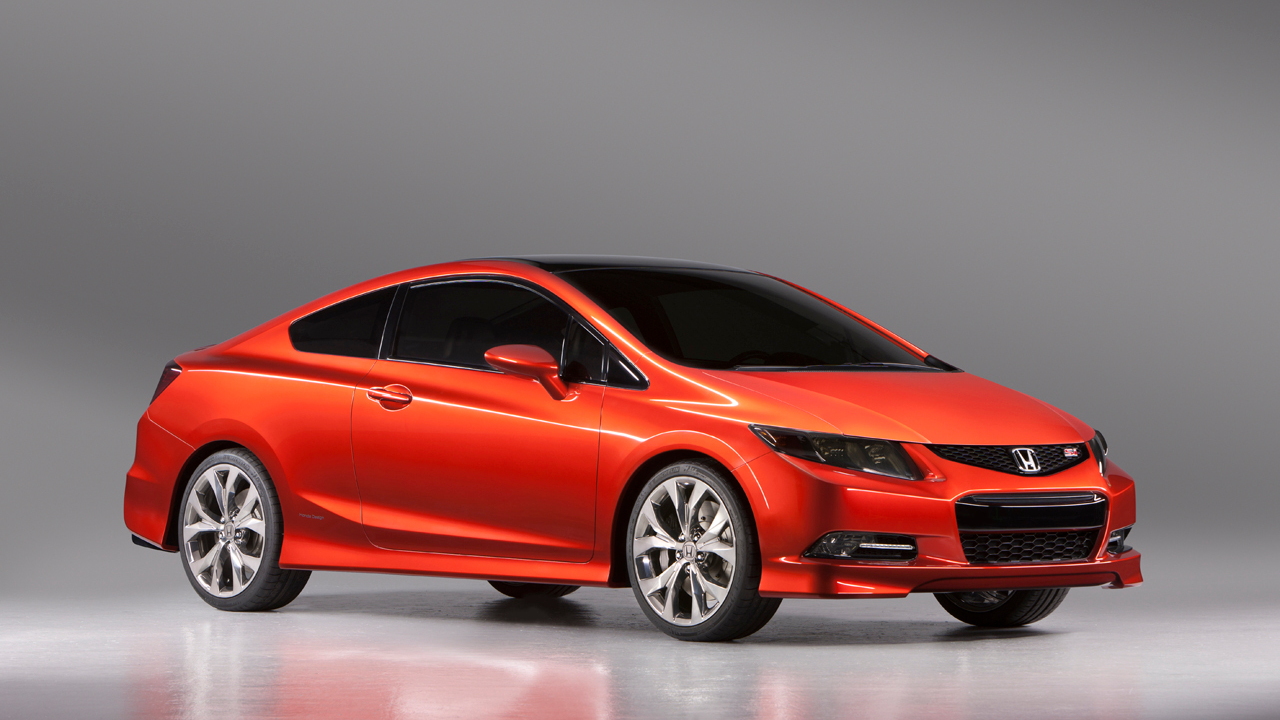 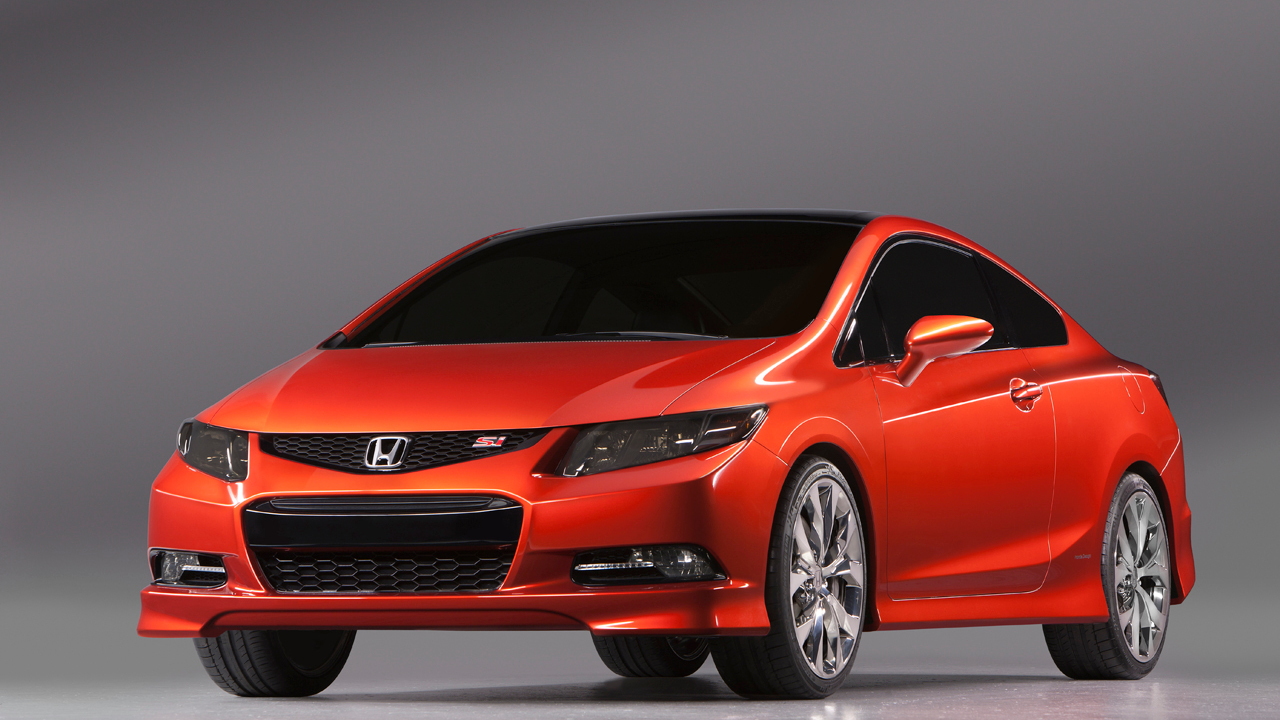 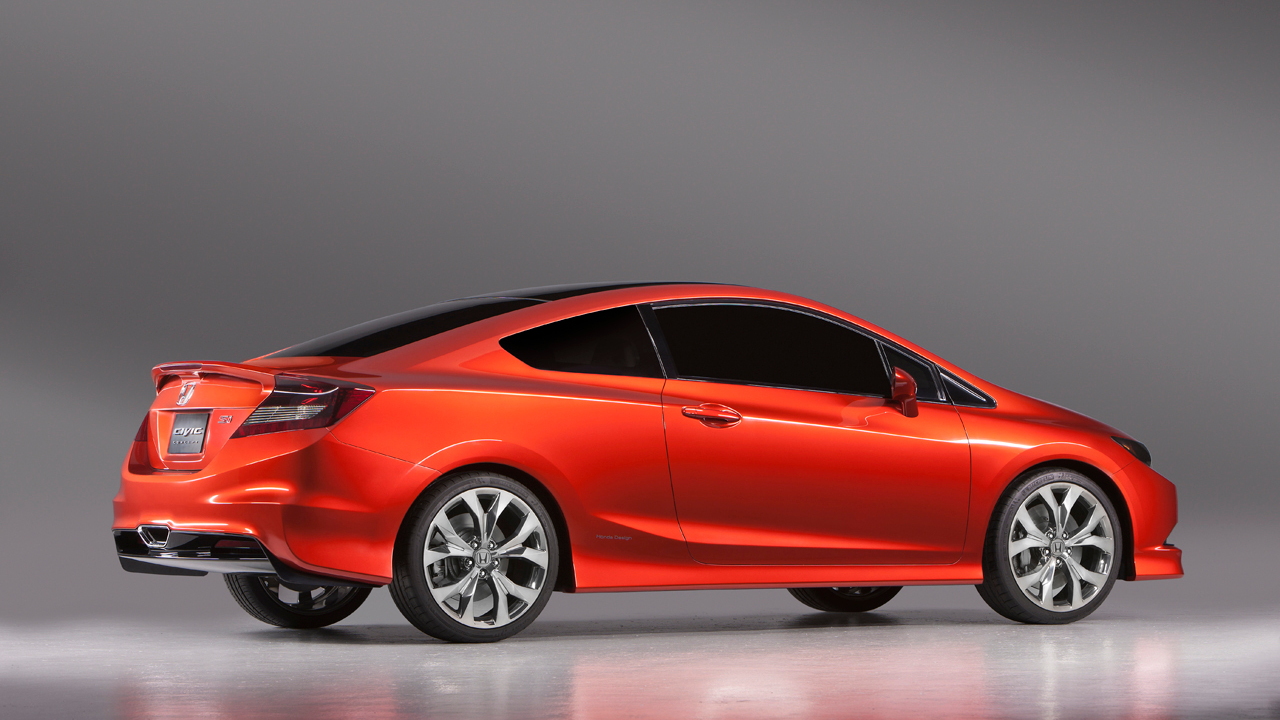 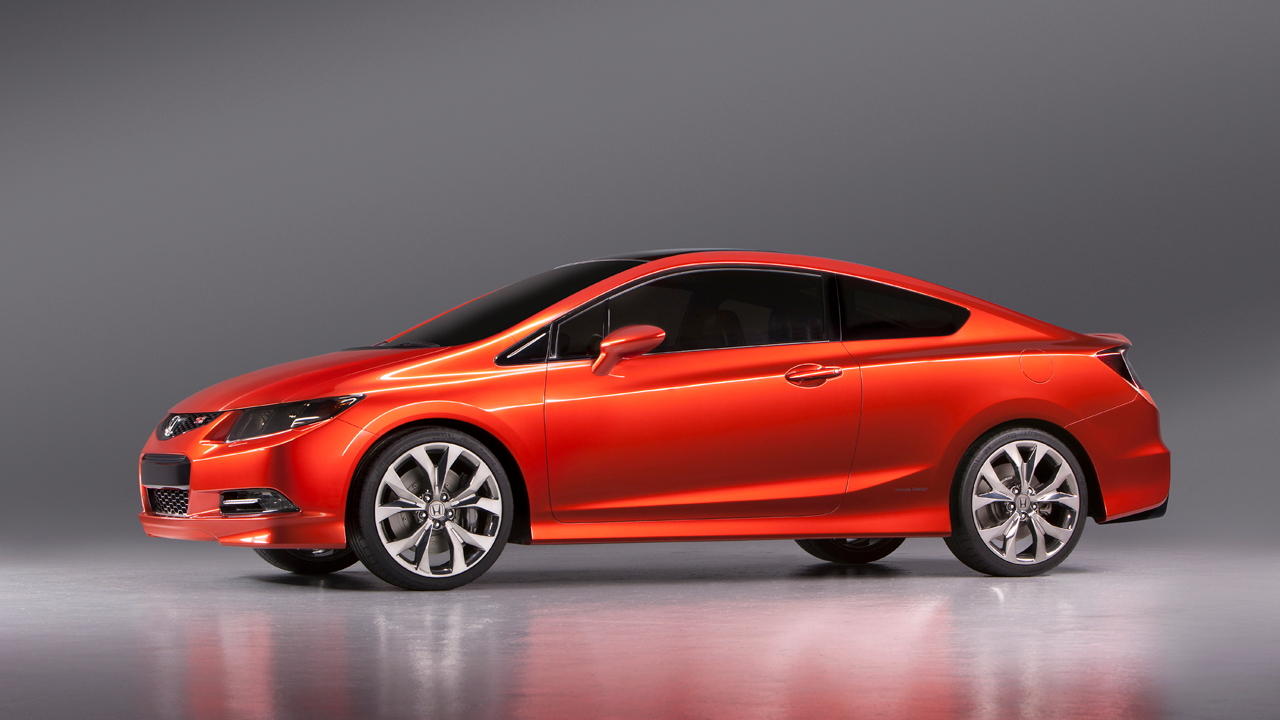 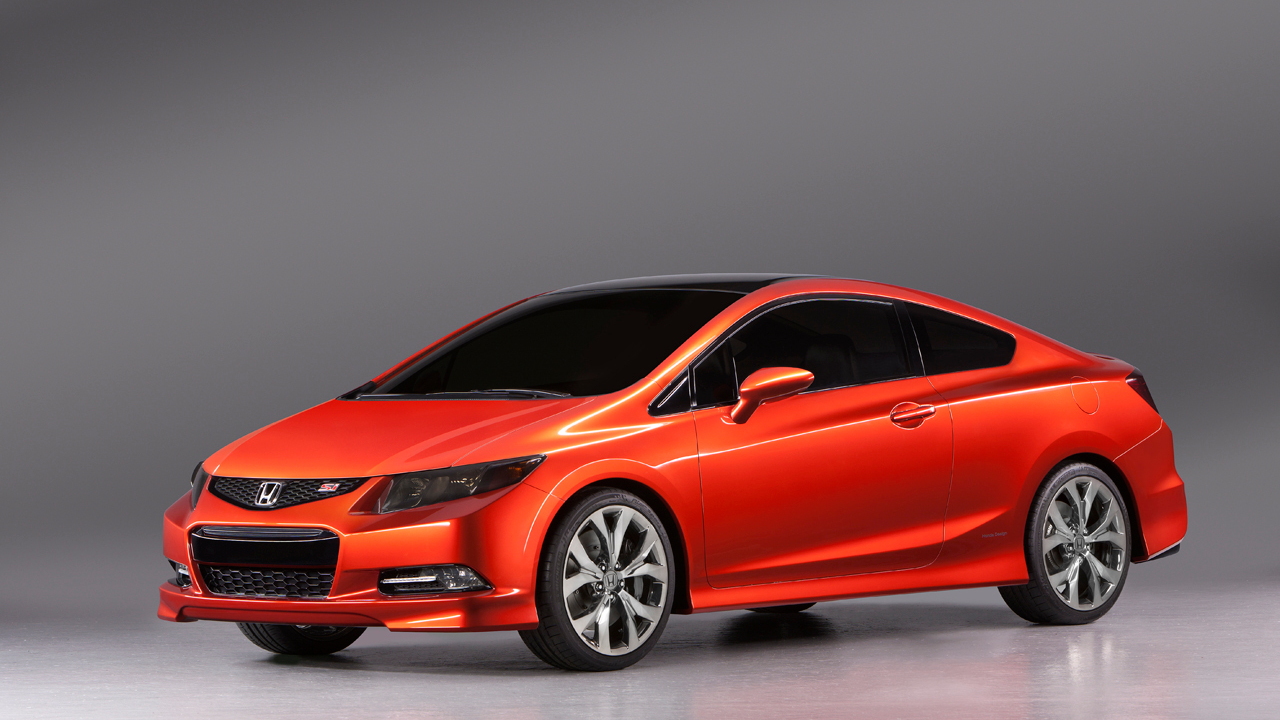 Half the fun of driving the Honda Civic Si or its true sports car stablemate, the S2000, is the high-rpm engagement of VTEC (yo!) and the surge of power that comes with it. It's not an ideal flat torque curve that delivers the goods; it's the rush. But that may change for the next-gen Civic Si.

The latest on the Web is that the 2.4-liter K24 from the Acura TSX, or a powerplant very much like it, will get the job of pulling the next Si around. That would mean a boost of about 30-40 pound-feet in torque, as well as a flatter curve, but it won't likely rev as high, and total power output is about the same, estimated at 200-210 horsepower.

For some, that'll be a welcome change. But for those that love zinging the little 2.0 up to the 8,000 rpm redline, it may take away some of the car's character.

The 350Z is an example of how better, or more powerful, doesn't always equate to more fun. That car's original engine, the VQ35DE, featured a torque curve as flat as Kansas, but many reviewers criticized it--despite the wide range of available power--for lacking personality. It did its job too well.

We're hoping Honda manages to avoid that pitfall should it decide to boost the 2012 Civic Si's displacement by 20 percent, but we'll have to withhold judgment until we can get behind the wheel.