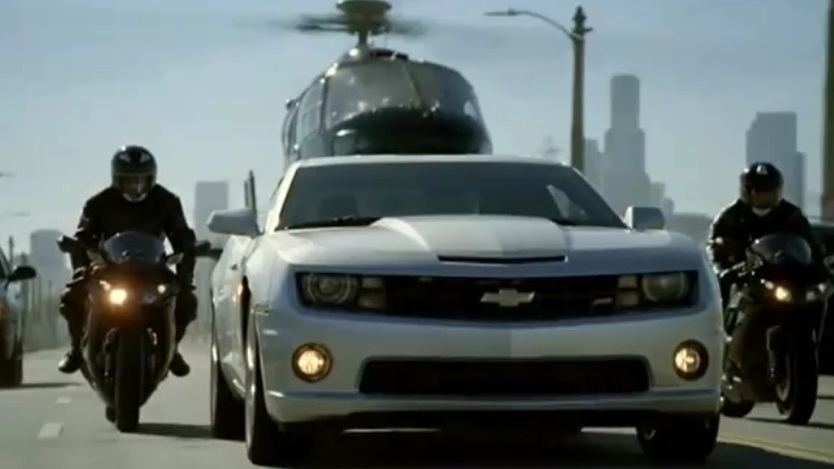 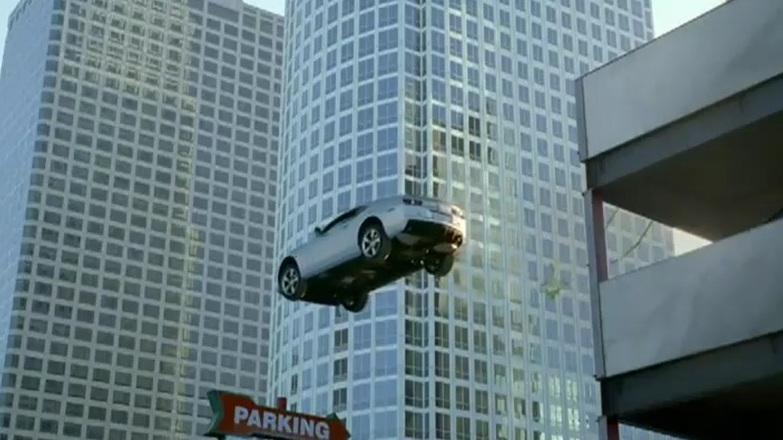 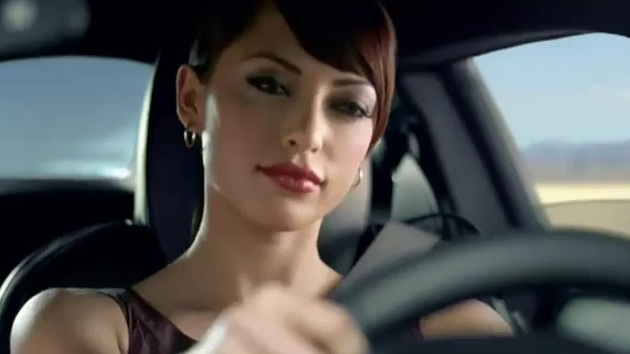 Earlier this week, Chevrolet released its first Super Bowl XLV ad, featuring Bumblebee and an unfortunate rodent mascot. Today, we get an unofficial release of the second, focused on the Camaro.

Almost a meta-commercial, the ad itself lives out the stream of consciousness brainstorm of two guys imagining the best Camaro commercial they can, canning and developing ideas as they go.

While it's pretty standard action-flick sports car fare, the twist at the end is cute.