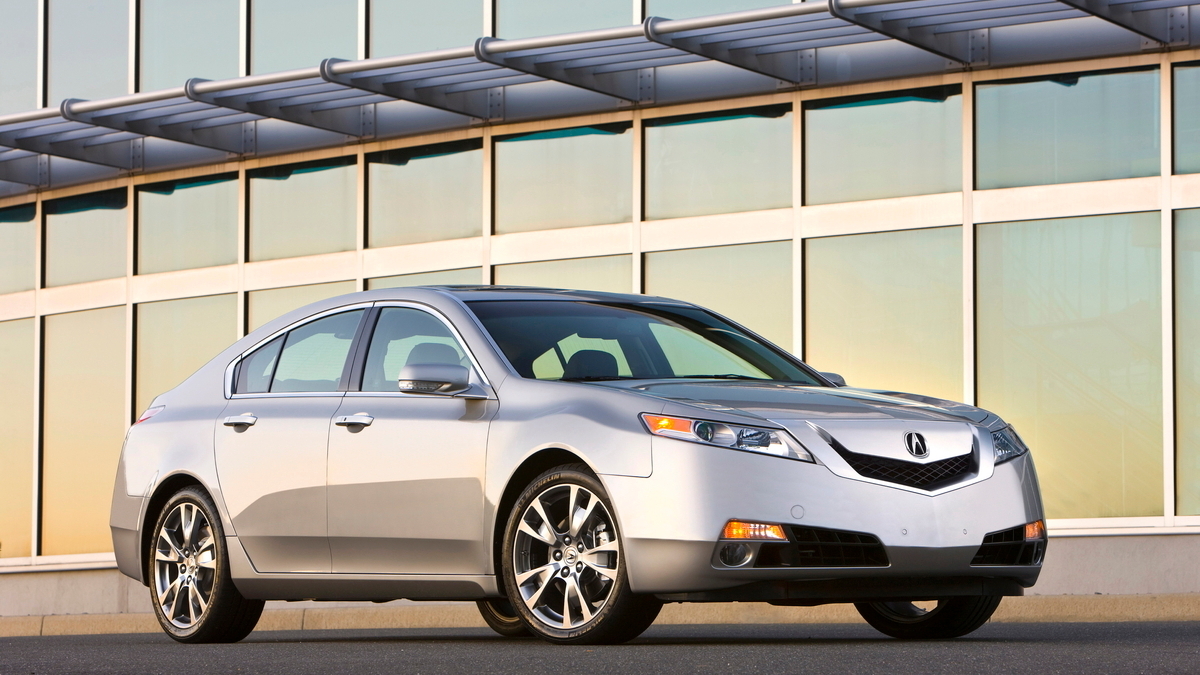 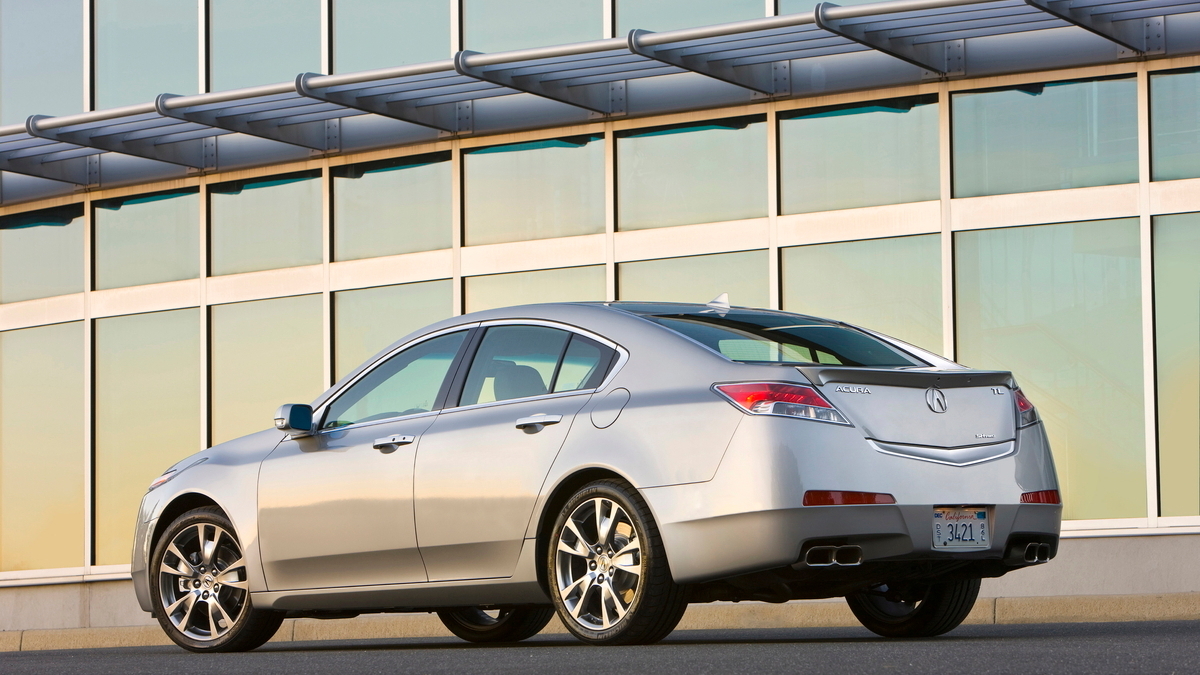 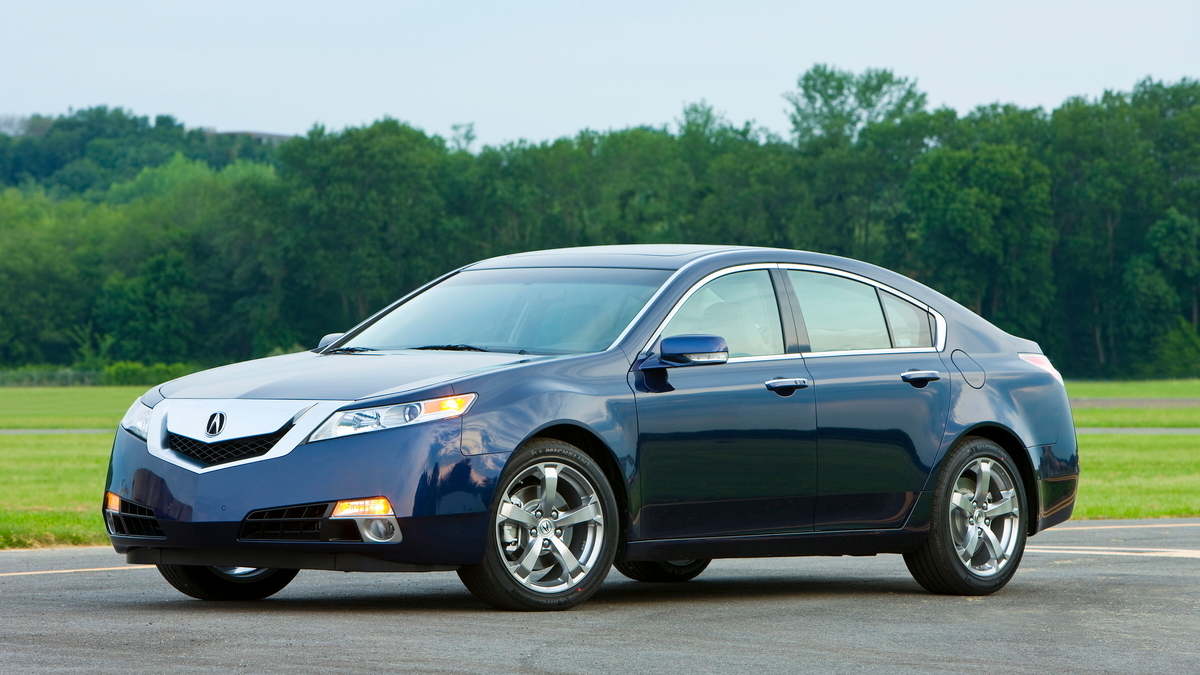 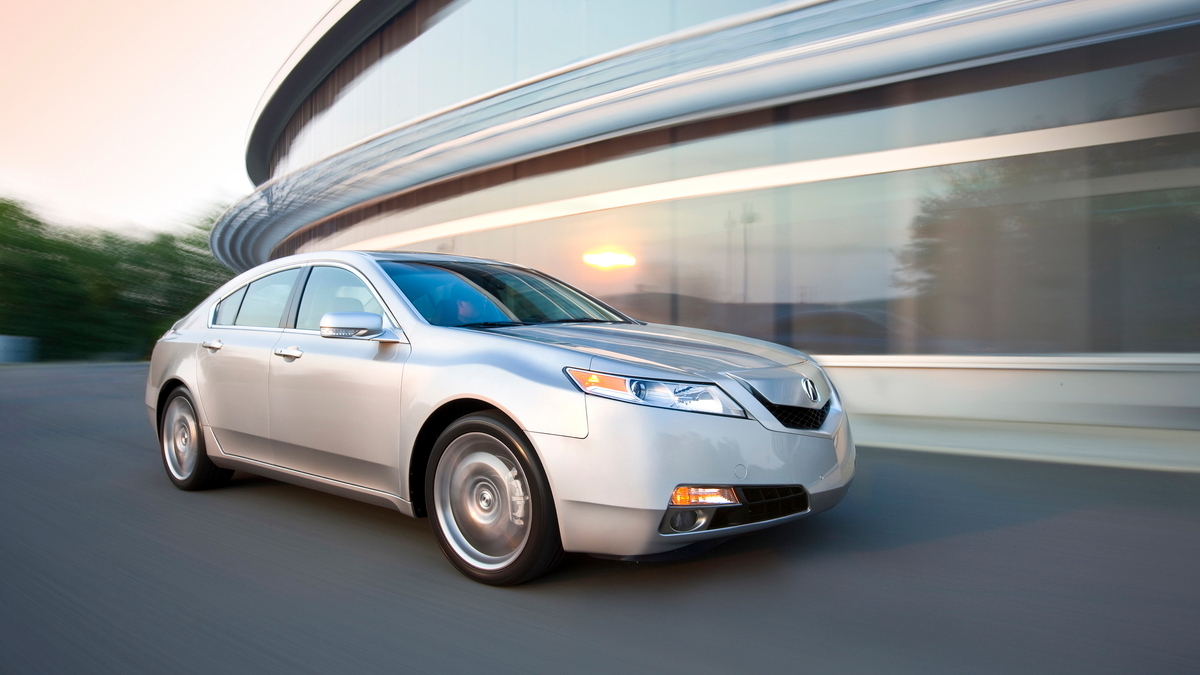 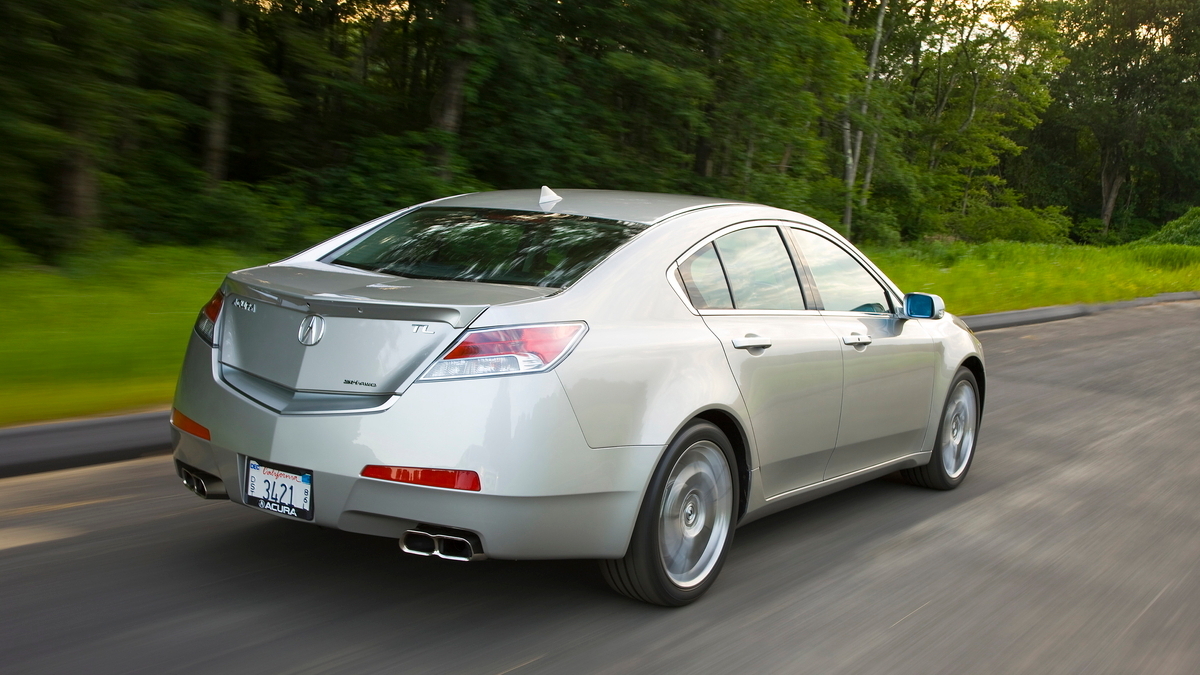 Acura announced last month that the 2012 Acura TL will debut in "newly refined" form at the 2011 Chicago Auto Show. Refined how? In styling and performance, according to Acura. Yesterday, we learned it will come with a live webcast of the reveal as well, allowing followers to see the refinement from afar. Today, we get a teaser--but only from the rear.

Hopefully "refinement" means an abandonment of the bionic beavertooth grille, as we've dubbed it. The chrome shingle adorning the nose of the current TL has been lambasted widely since its first appearance, and few--if any--will miss it if it disappears.

As for the rest of the new TL's specs, we're left in the dark, though with Acura using the "refined" terminology, we're not expecting sea changes. The current 3.7-liter's 305-horsepower output may rise slightly, though it's possible Acura will go the other way and shoot for more efficiency.

Whether the available six-speed manual will stick around is another question, though whatever transmissions are available, the SH-AWD system powering all four wheels is sure to stay put.

Acura's live webcast of the 2012 Acura TL's unveiling will take place February 9 at 10:45 a.m. CST at Acura's Chicago Auto Show page. The page isn't live yet, however, and for the moment redirects to Acura's news site.

The Chicago Auto Show media preview kicks off February 9-10, and we'll bring you all the action as it happens.