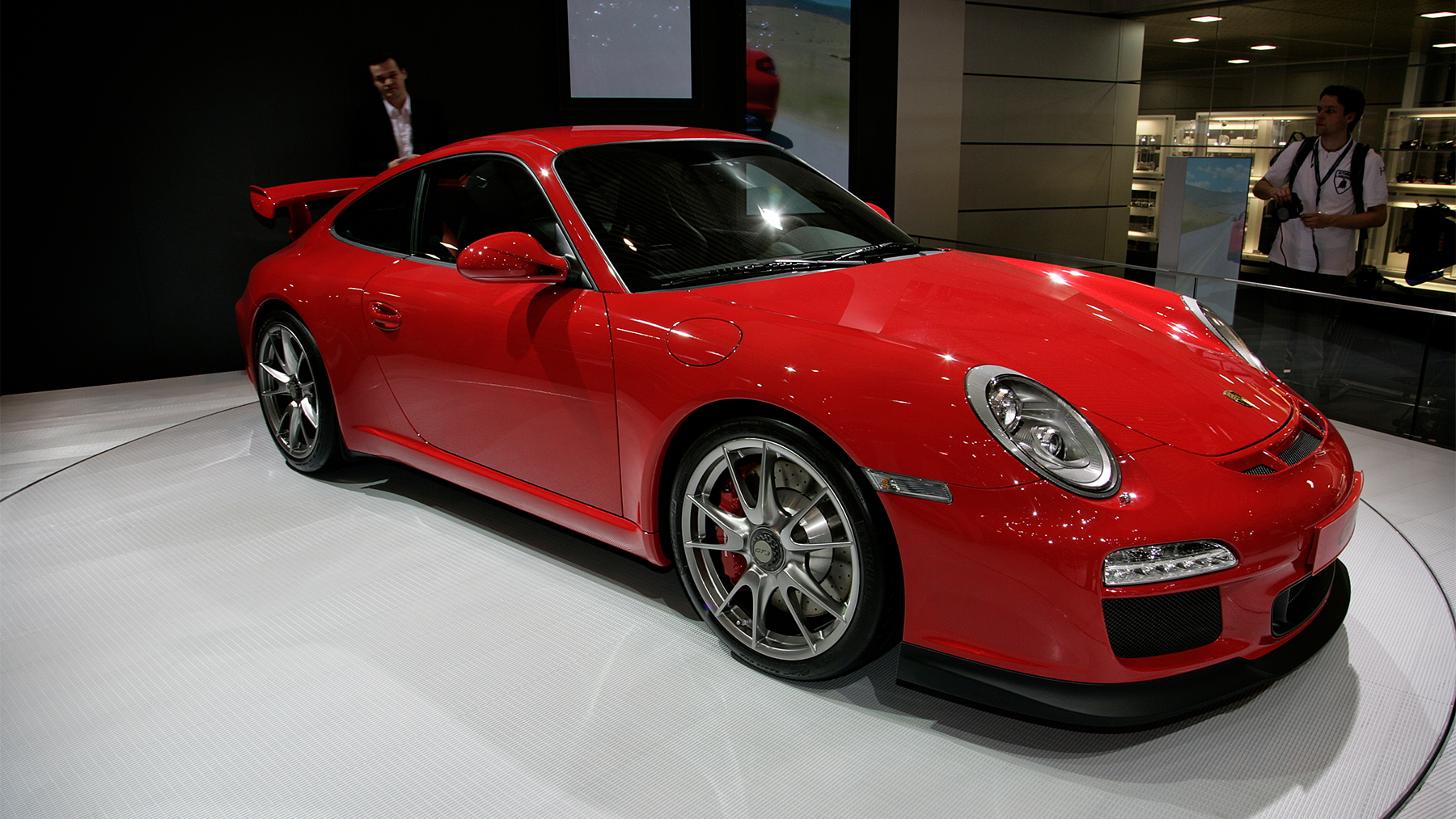 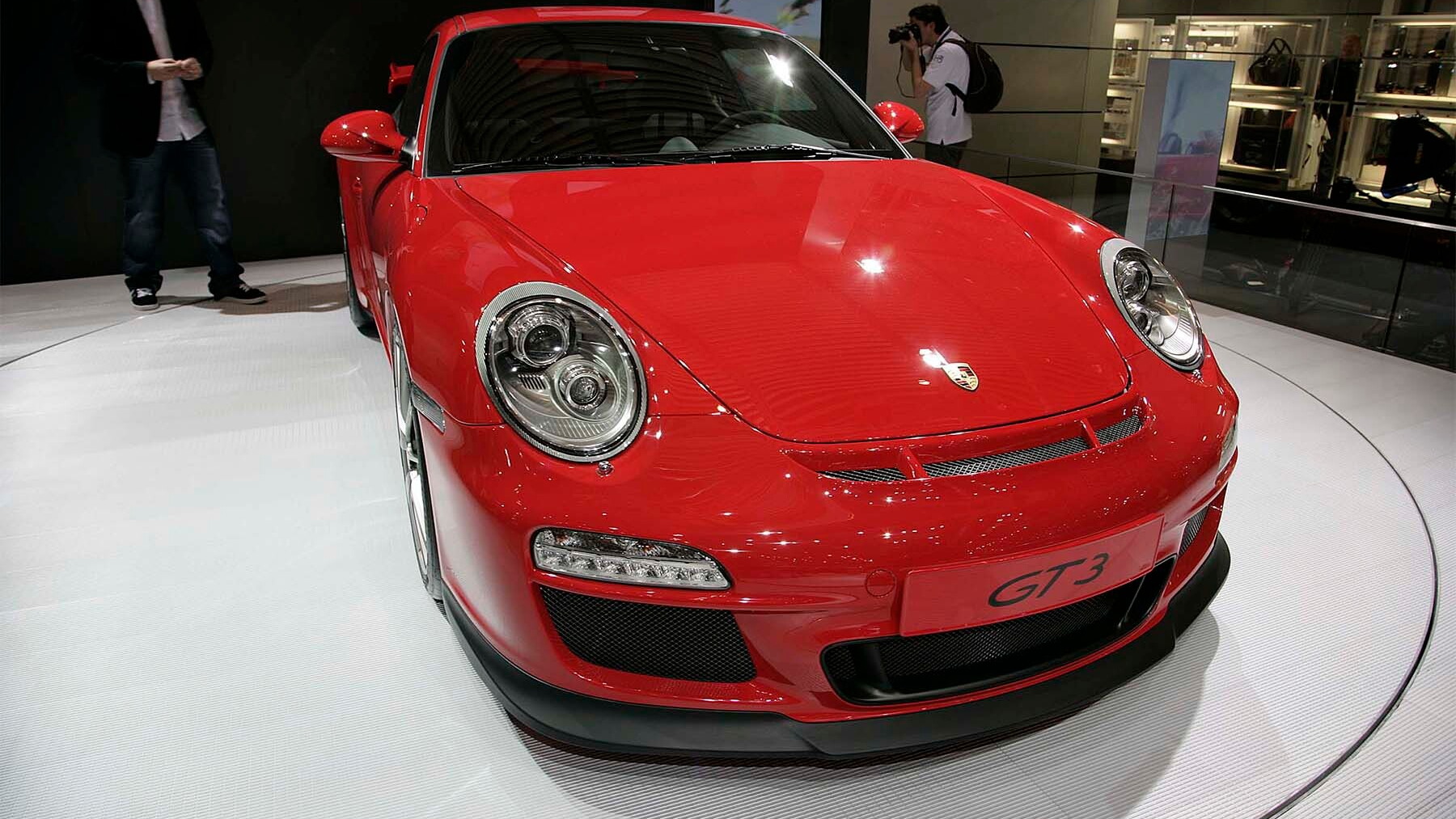 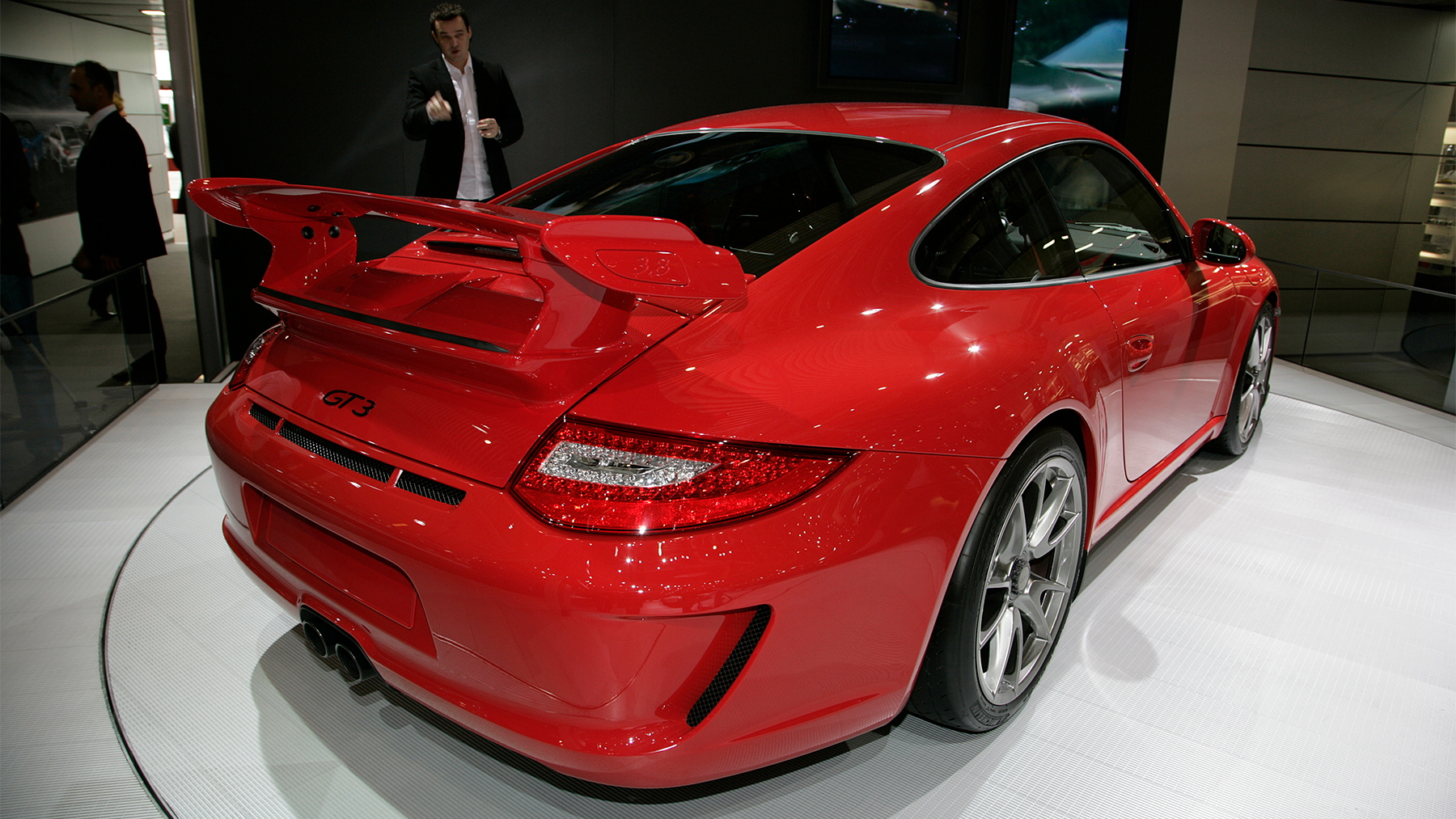 The 2012 Porsche 911, which bears the internal designation 991, isn't due to make its first public showing until this fall's Frankfurt Auto Show or thereabouts, but a recent report from a fan forum, citing a trackside discussion at Daytona with a "very very higher up" in Porsche's motorsports ranks, claims to have several key details on the GT3 version of the car.

The GT3 isn't expected to arrive until after the Carrera it's based on has been on the market for some time, but if the report proves true, Porsche already knows what it will do with the lighter, motorsports-tuned version of the car.

The key takeaways? Power output is to be raised to 480 horsepower through a 3.8-liter 9A1 engine; a dual-clutch PDK-S transmission will be available, though it's not clear if it will be an option or a replacement for the six-speed manual; weight will drop between 180-200 pounds through use of composite materials; the engine will be moved forward to improve balance, effectively turning the car into a mid-engine layout, though the source says Porsche won't call it such.

These details are very...well, detailed, for a car that's still quite a long time from retail sale, and especially to be released to the public at a racing event. Do we take it at face value? No, but we don't dismiss it out of hand, either--most of these themes are coherent with reports we've been hearing for a while now.

Catch more of what we think will come with the 991 revision of the Porsche 911 in our previous coverage.