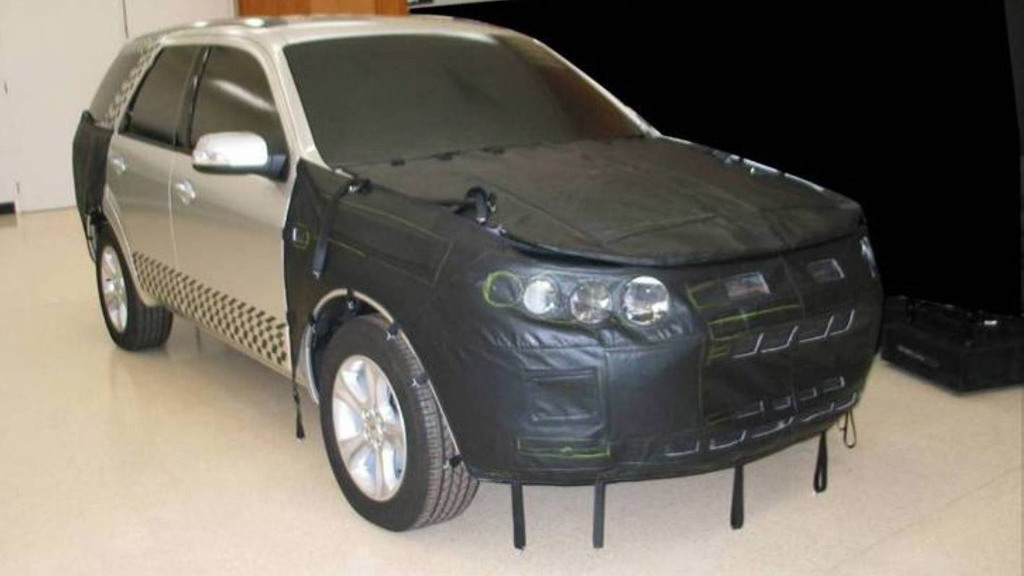 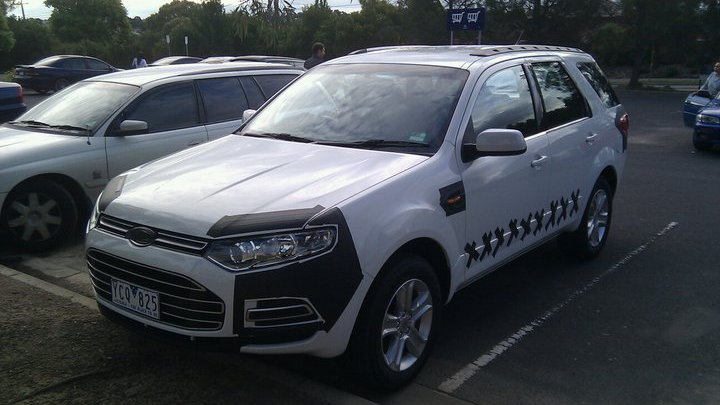 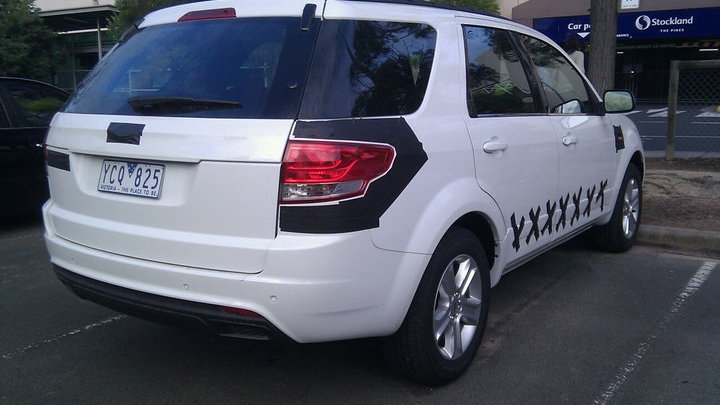 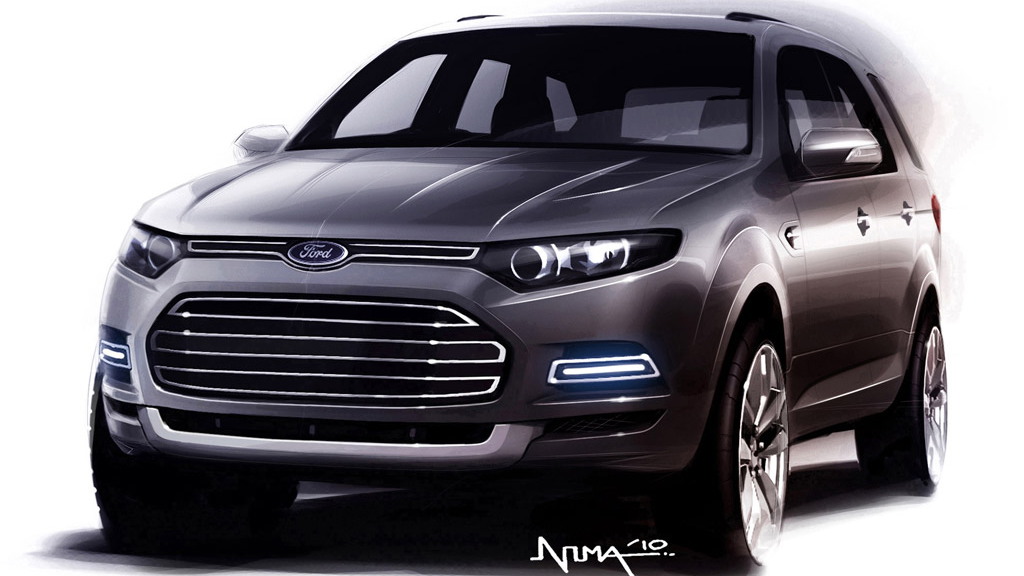 4
photos
Ford’s Australian division is working on its second-generation Territory SUV, which is set to be released next year, and we now have the first spy shots of it in prototype form. While this particular model won’t be sold in the U.S., its styling may very well feature on models arriving in local showrooms in the near future.

Featuring the latest take on Ford’s kinetic design language, the new Territory is instantly recognizable as a member of the Blue Oval’s expanding vehicle family and according to the automaker it provides a glimpse into the future of its global SUV styling. We can clearly see influences from the new 2011 Ford Explorer, especially in the tail lamps, as well as a 2012 Focus-inspired front air dam.

You can take this to mean that the replacement for the Ford Escape and European Kuga, a concept of which will be appearing at next month’s 2011 Detroit Auto Show, may feature a design with some elements borrowed from this aggressive looking SUV from Down Under.

As mentioned, this is the second-generation Ford Territory SUV, which has been fully designed and engineered in Australia. It will be powered by the same 4.0-liter straight-six that appears in the Ford Falcon sedan on which it’s based, or an optional turbodiesel engine that’s set to be announced next year. A high-performance turbocharged version of the gasoline model should be released further down the track.