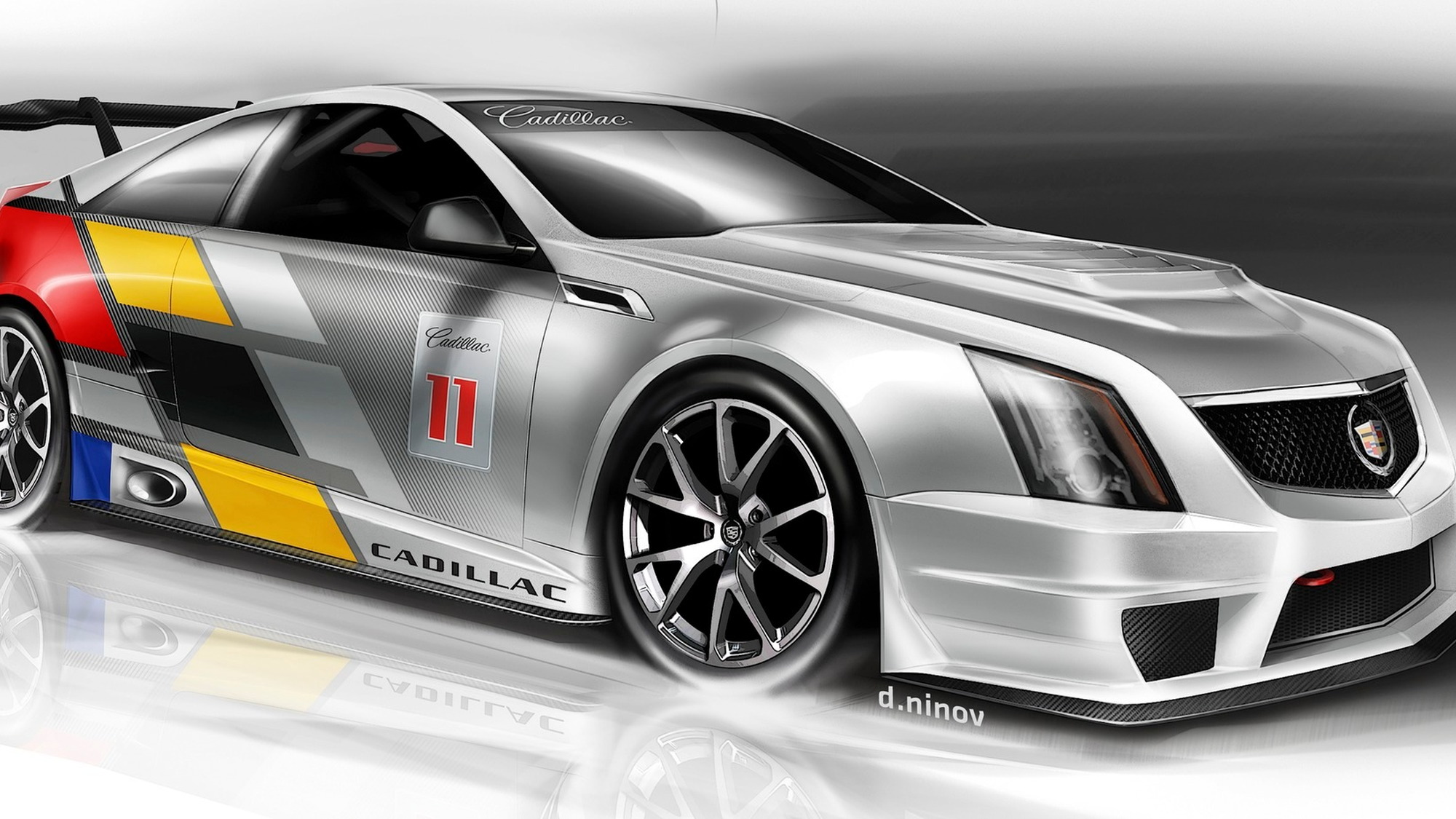 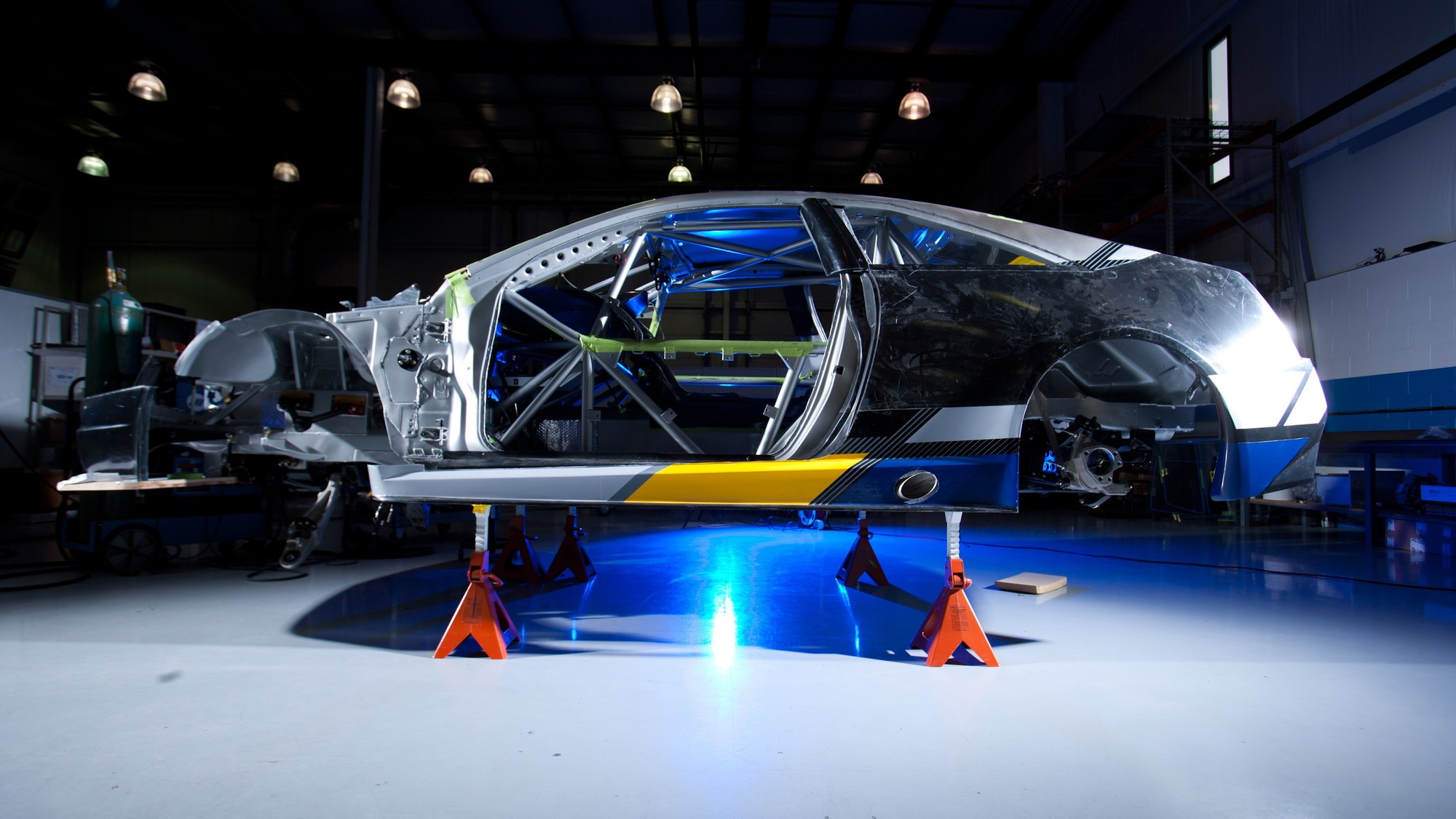 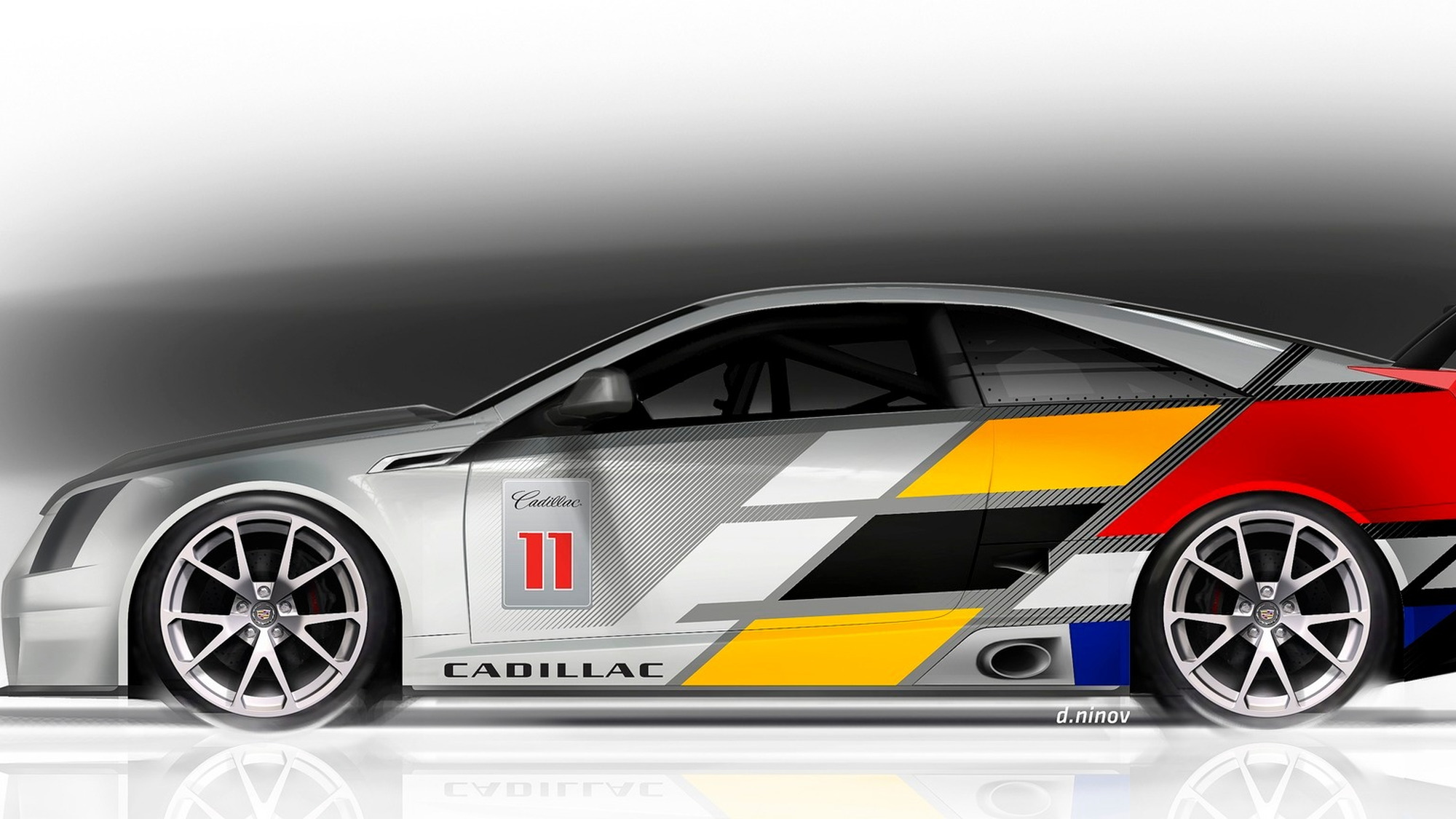 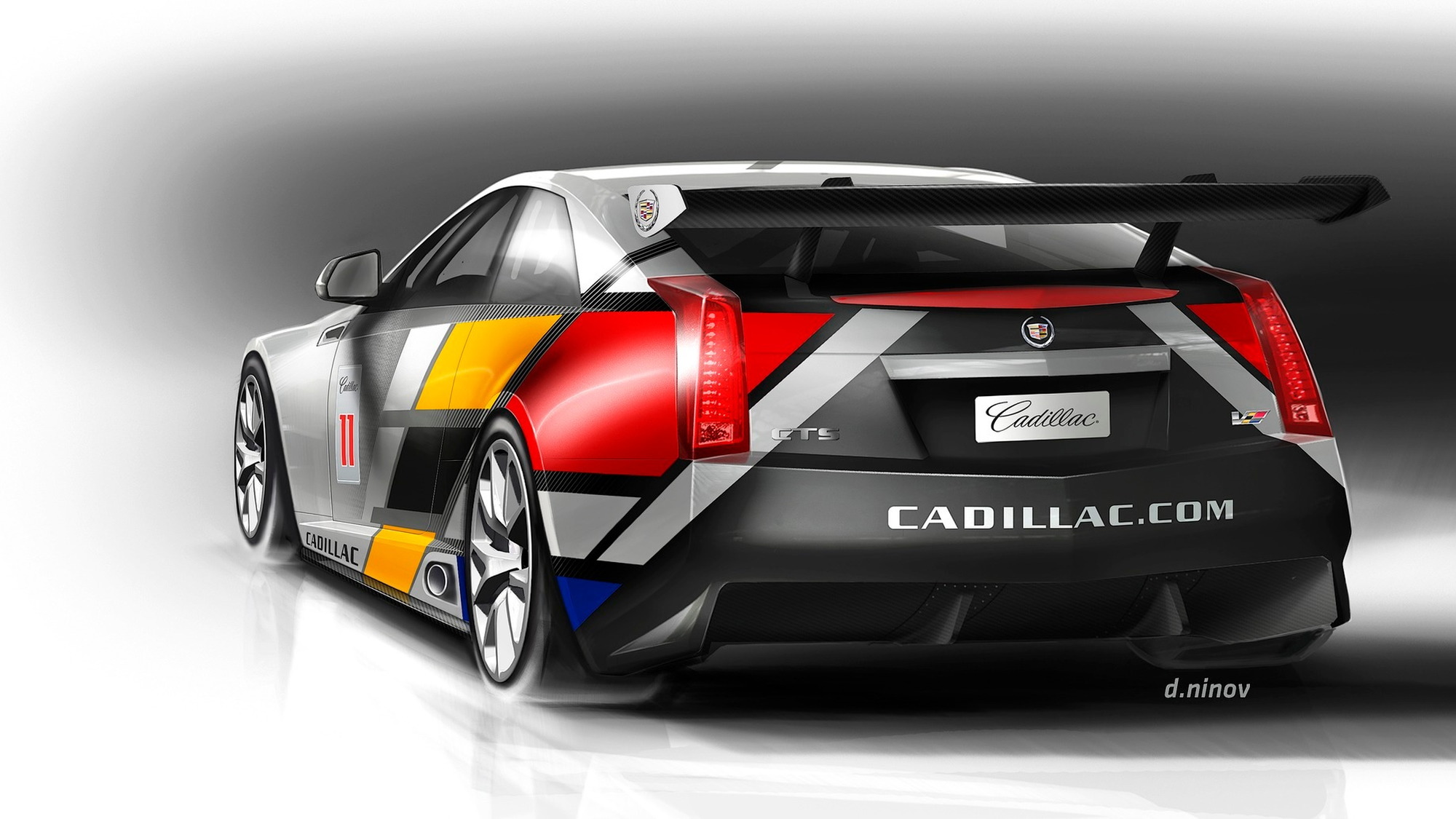 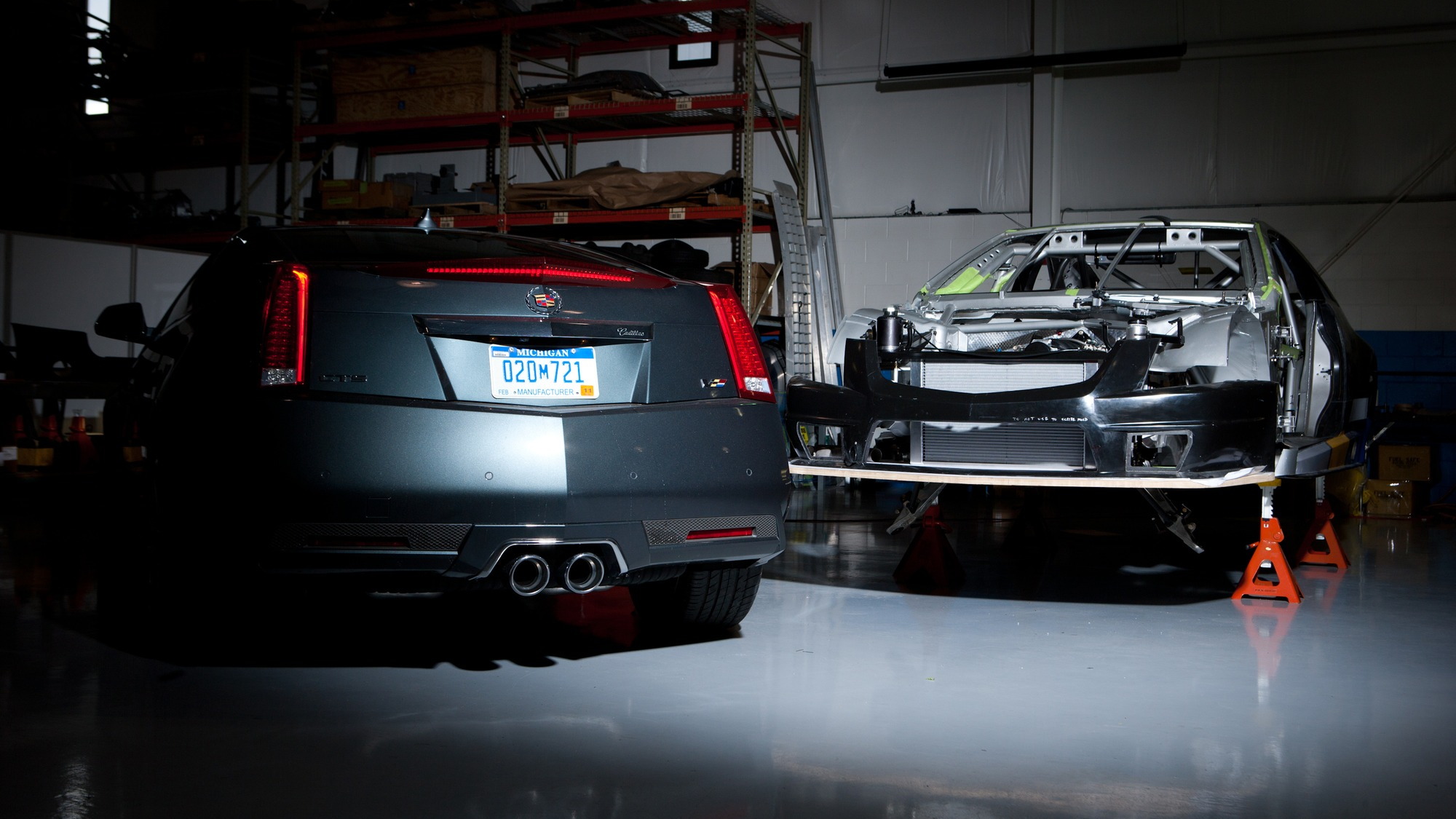 9
photos
The 2011 season promises to be exciting throughout the world of motorsports, with the FIA doing away with the ban on team orders in F1, a new formula for World Rally Championship cars, and now, Cadillac's re-entry into road racing with an SCCA World Challenge CTS-V Coupe.

The new CTS-V Coupe racer is being developed in conjuction with Pratt & Miller, the same team that developed the Corvette Racing C6R. Also crossing over from the Corvette Racing program is driver Johnny O'Connell, who will be joined by Andy Pilgrim, winner of the 2005 SCCA World Challenge GT class in the previous CTS-V, for the 2011 season.

Why is Cadillac getting back into racing? As a proving ground for future developments in the V range, according to Jim Campbell, GM vice president for performance vehicles and motorsports. "The series will become a key test-bed for Cadillac. We anticipate using what we learn on the racetrack to ensure the V-Series stays on the cutting-edge of performance," said Campbell.

The 2011 SCCA World Challenge series kicks off the weekend of March 25-27 in St. Petersburg, Florida.