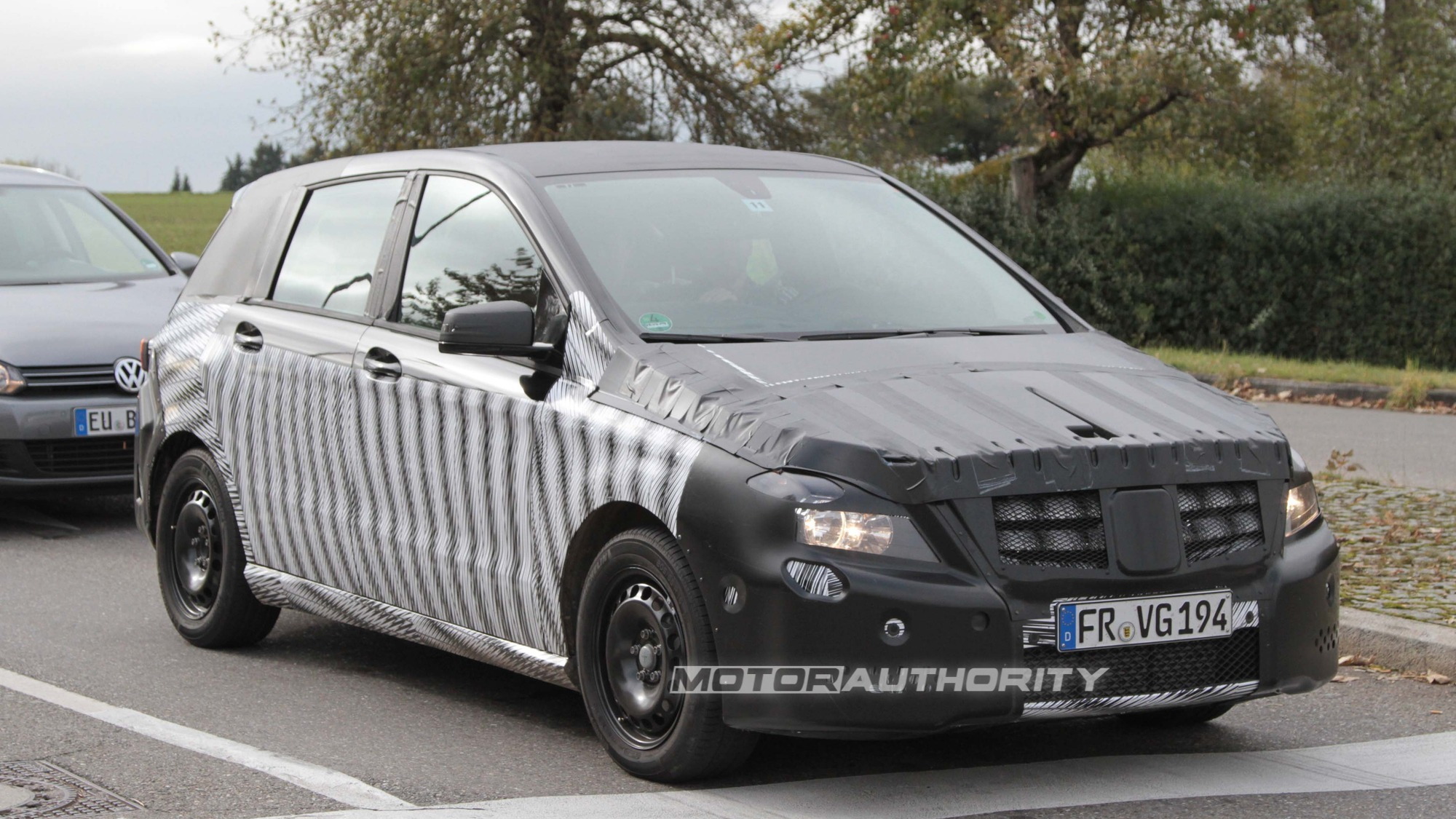 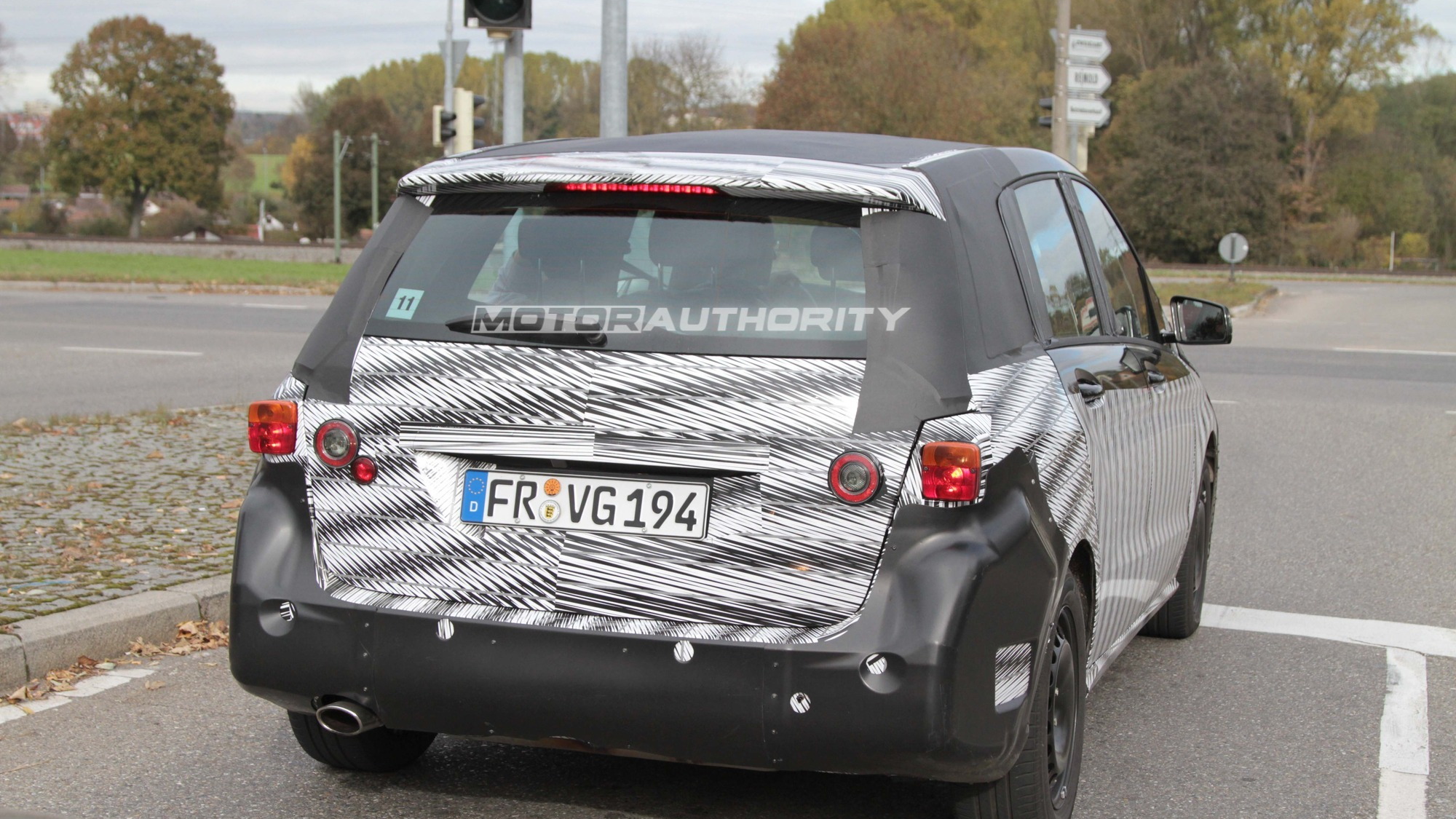 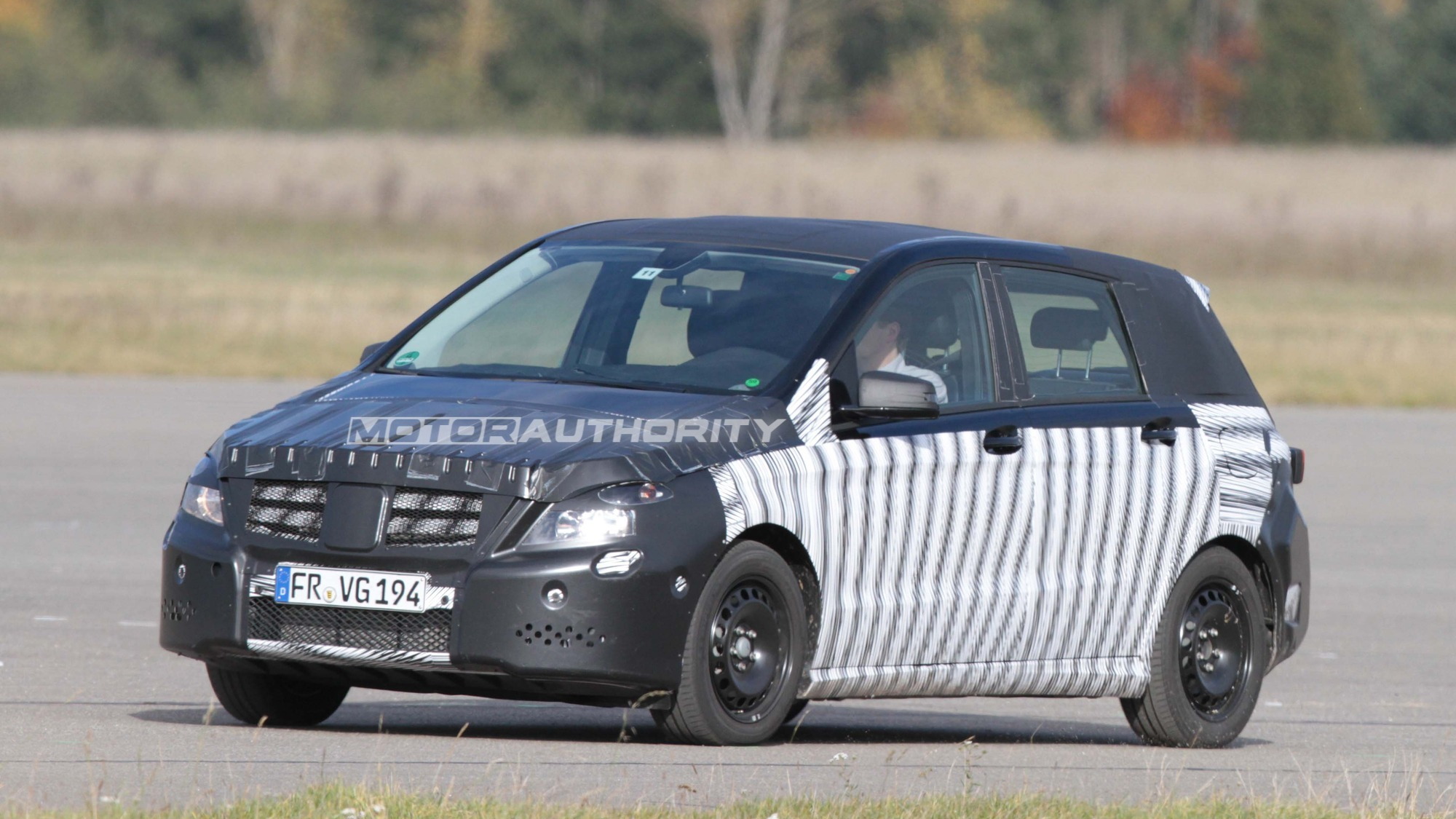 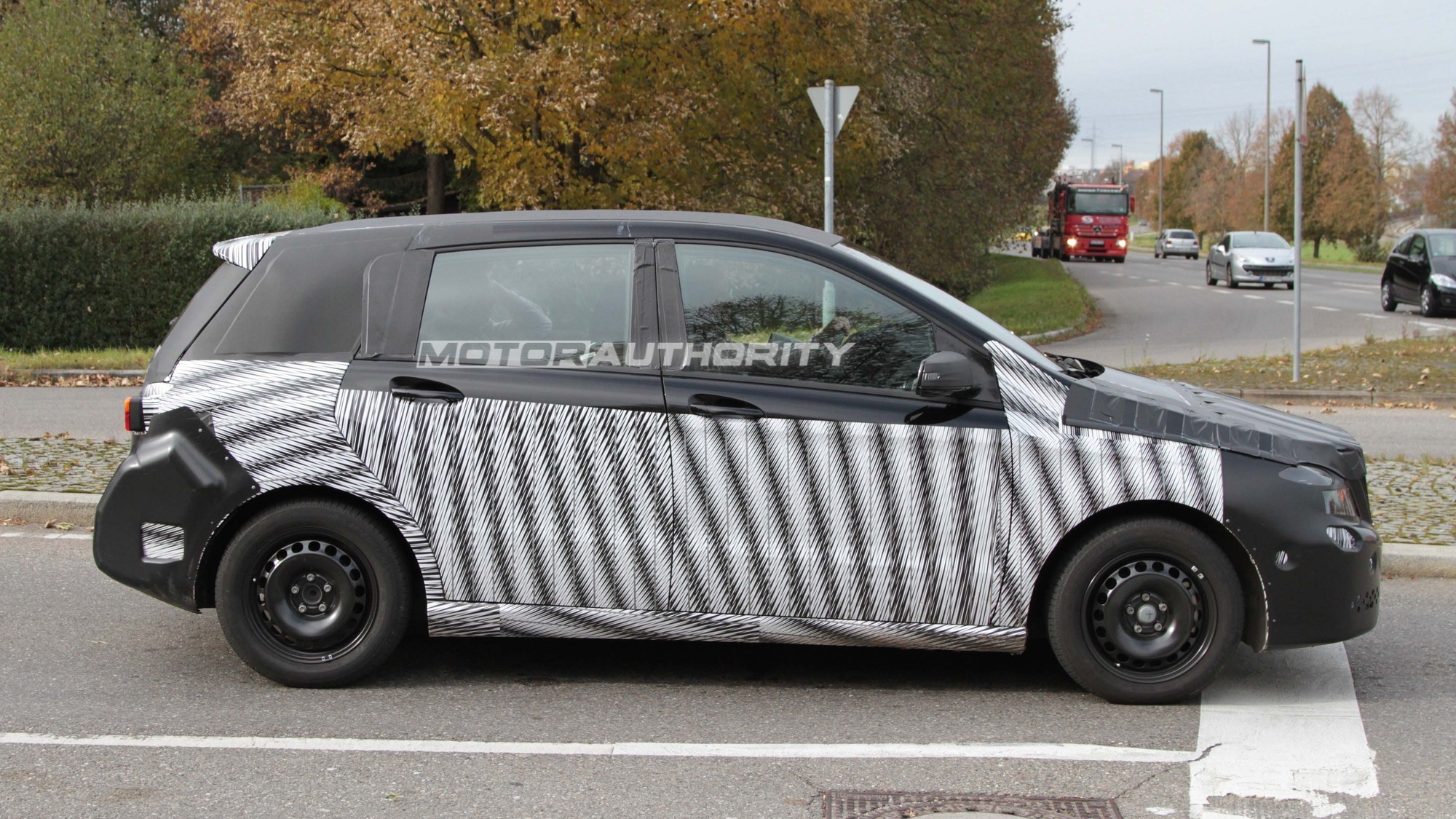 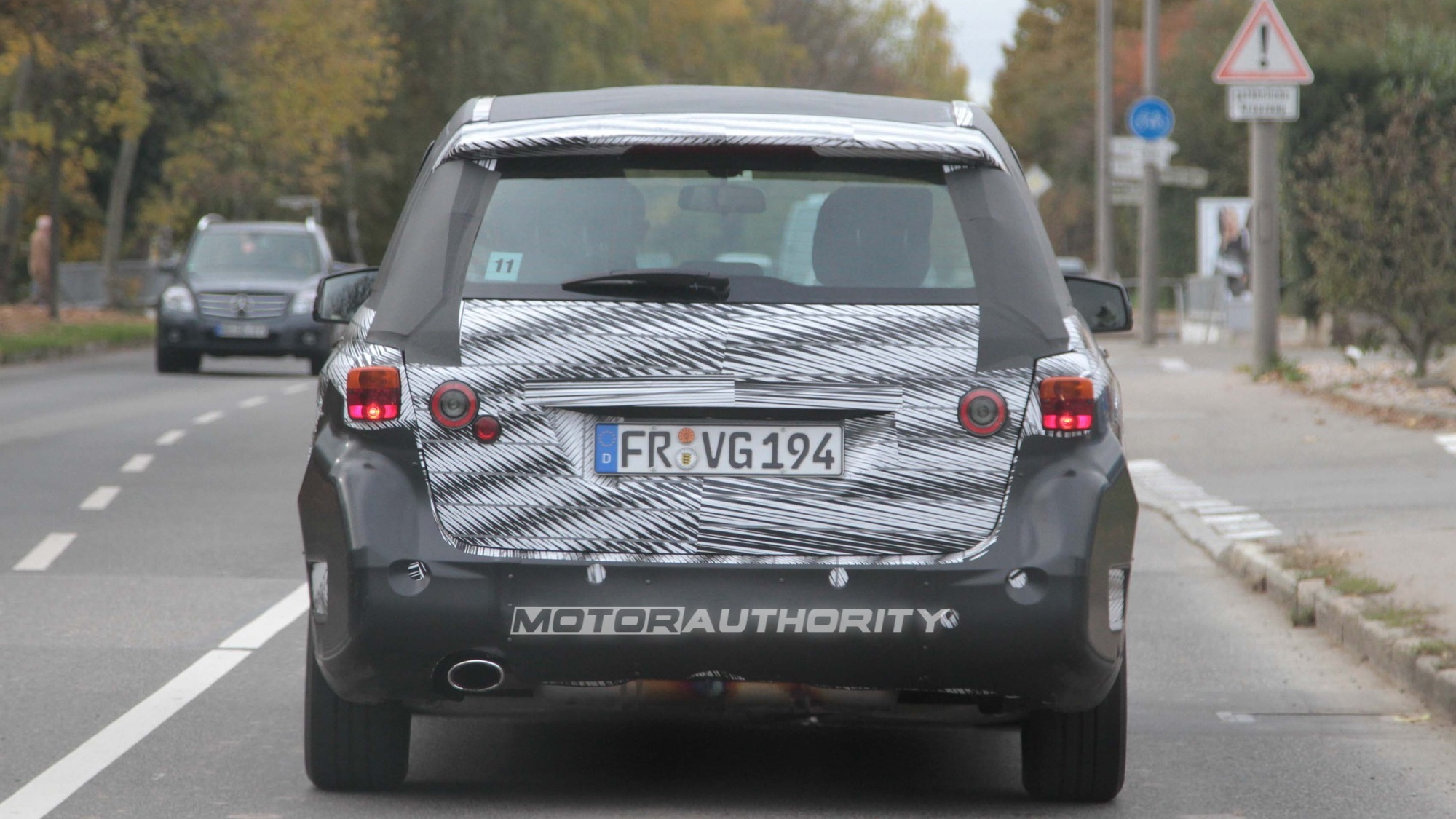 13
photos
Last April Daimler, the parent company of Mercedes-Benz, and Renault-Nissan formerly signed an agreement to purchase shares in each other’s company and cooperate on future products. The deal would guarantee access to Renault’s range of compact gasoline and turbodiesel engines for Mercedes-Benz, while Nissan and its more upmarket Infiniti brand would gain access to Mercedes-Benz’s V-6 and V-8 powerplants.

Just this week we reported that Infiniti’s new IPL range of vehicles may eventually feature high-performance AMG engines, and now we can report that Mercedes-Benz’s compact car range, i.e. the next-generation A-Class and B-Class models, may feature engines supplied by Renault.

According to Autocar, both the new Mercedes-Benz A-Class and B-Class will feature a 128 horsepower 1.6-liter turbodiesel engine supplied by Renault.

The reports also claim that Mercedes-Benz is working closely with Renault to develop a new range of three- and four-cylinder engines, in both gasoline and diesel guises, to be used in everything from luxury Mercedes-Benz models to compact Smart cars.

Ranging from 1.2 to 1.8-liters in displacement, the new engines will be engineered by Daimler but built by Renault. Some of the models destined to received the new powerplants include the new A-Class and B-Class models, the Renault Clio and the next-generation Smart Fortwo.