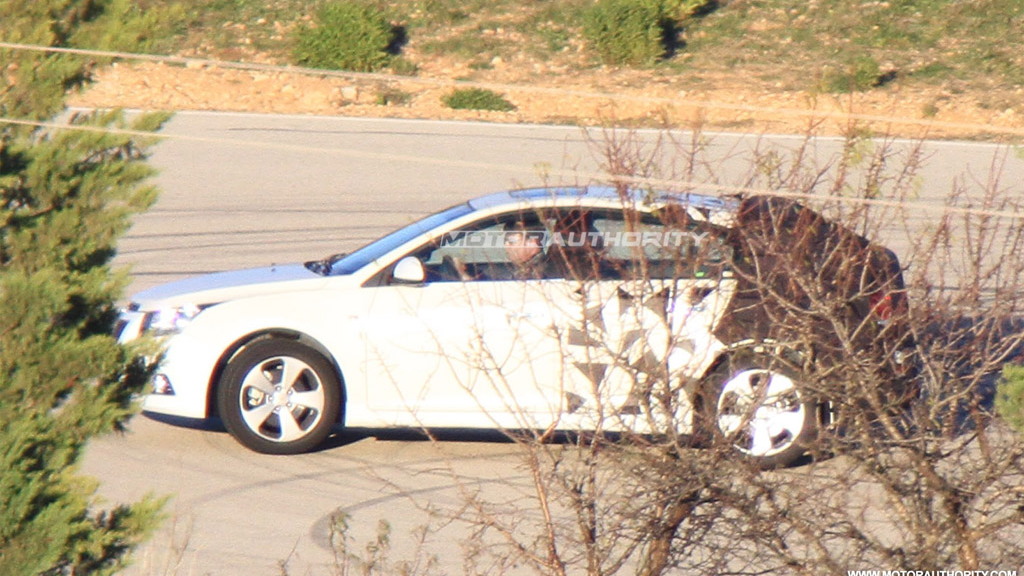 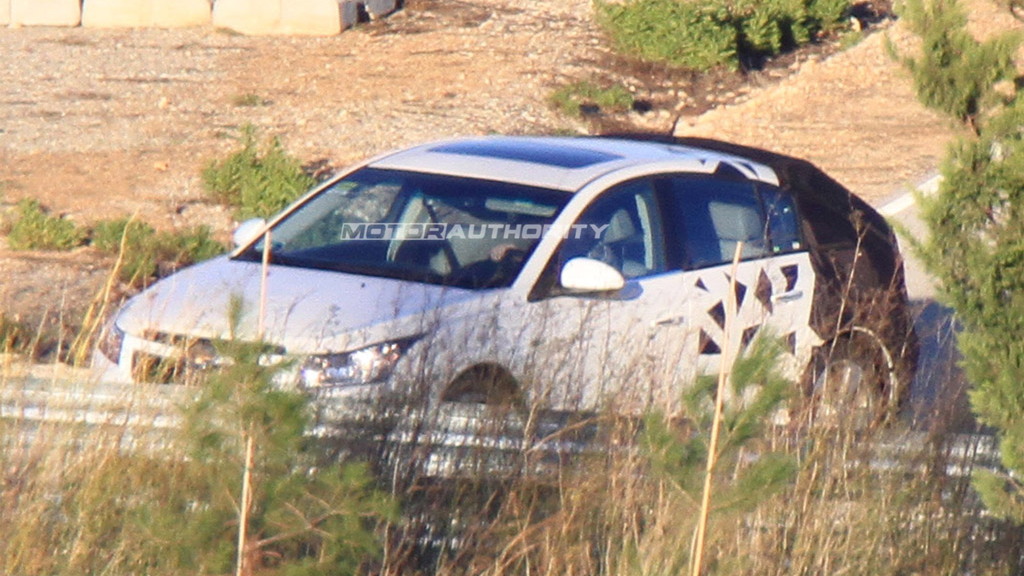 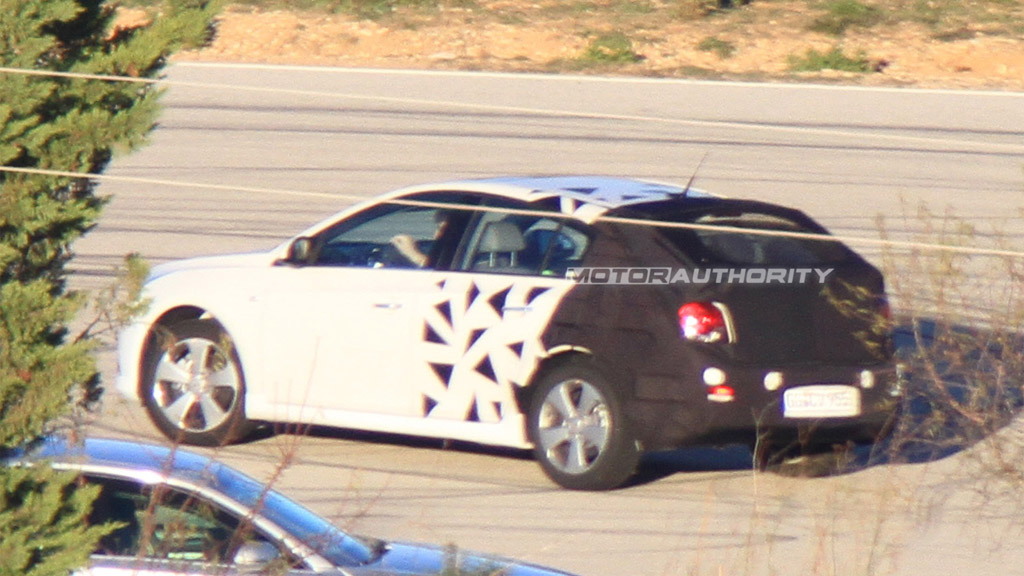 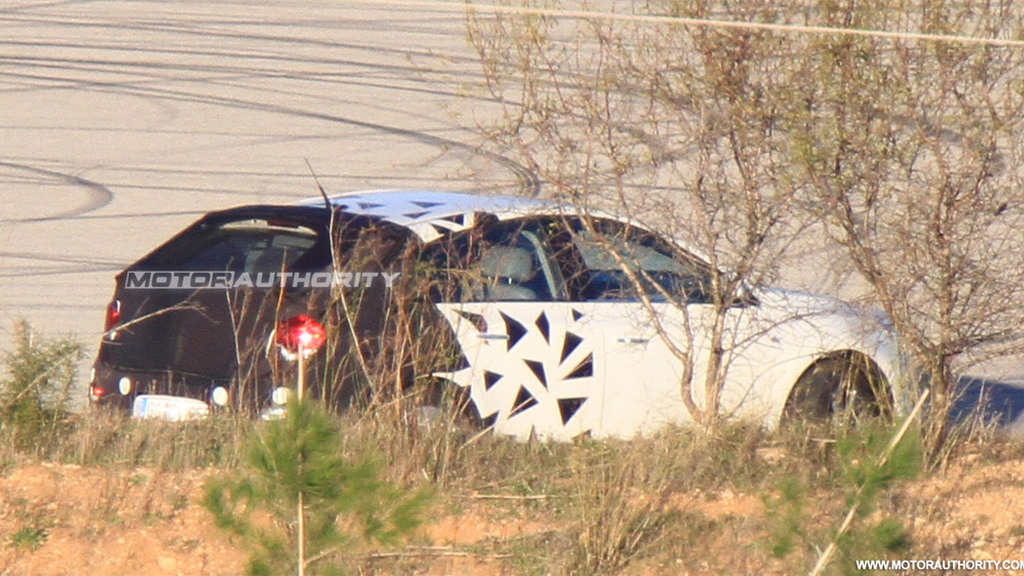 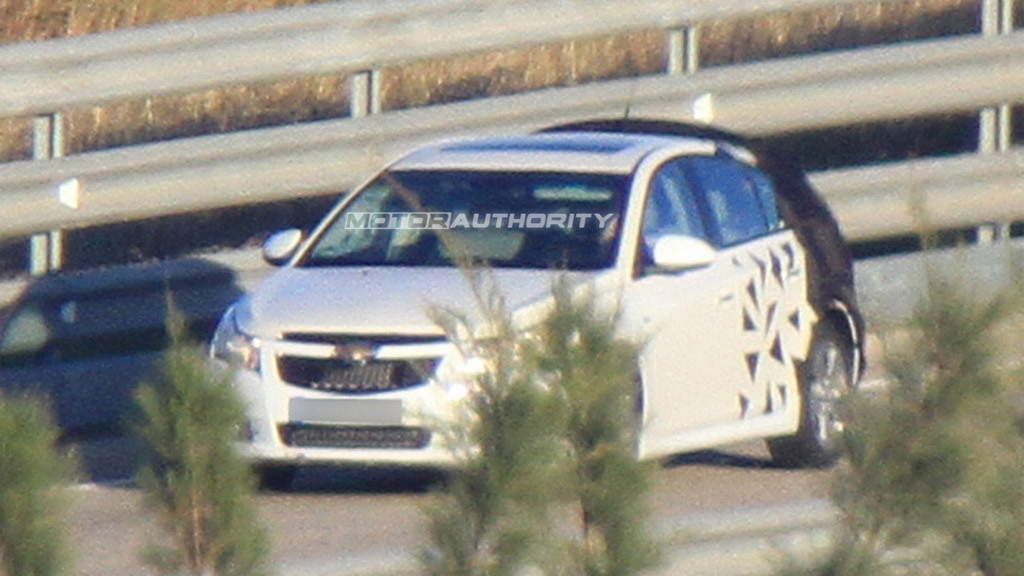 11
photos
At the 2010 Paris Auto Show back in September Chevrolet rolled out a hatchback variant of the Cruze, which despite being called a concept is due for sale in Europe and the Asia-Pacific next year. The car is being engineered primarily by GM’s Holden division in Australia but unlike the Chevrolet Camaro and Pontiac G8, which were also honed Down Under, the new Cruze Hatchback won’t be sold in the U.S. anytime soon.

We now have the first spy shots of an actual prototype for the new Cruze Hatchback, revealing a design almost identical to the concept car we saw back in Paris.

Aside from the very useful rear cargo space and the even-better new look, the hatch isn't anything you wouldn't expect from the Cruze: the same engines and transmissions will power it, and the same features and options will be available.

Production of the 2012 Chevrolet Cruze Hatchback will start in the first half of next year with sales in select markets scheduled to start shortly after. For the U.S. market, the 2011 Chevrolet Cruze Sedan will have to suffice for now.