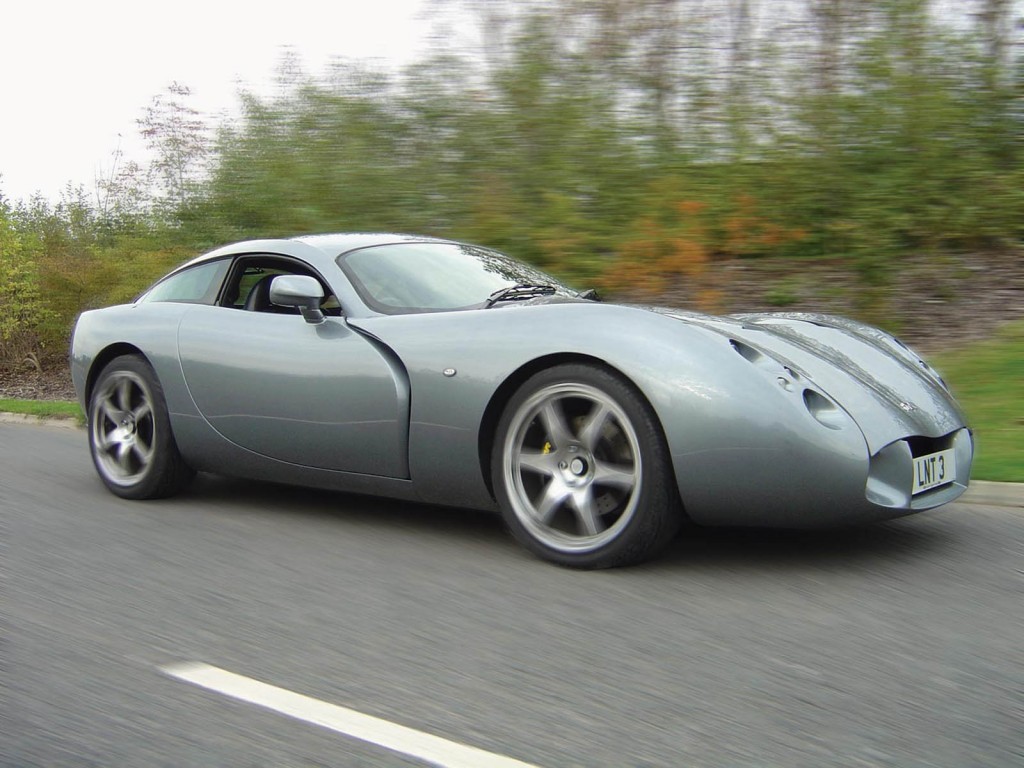 British sports car company TVR’s past is littered with drama, having almost been bankrupted on several occasions and more recently being tied up with Russian politics following a purchase by tycoon youngster Nikolai Smolenski. At one point there was even a pair of Florida businessmen linked with TVR and its future plans but for now it seems that just Smolenski is running the show and a new model is in fact in the works.

Speaking with Swiss magazine Revue Automobile, Nikolai Smolenski has revealed that a rejuvenated TVR could return as early as 2012 and with it a new model dubbed the MD-1.

The MD-1 is expected to ride on the same platform that spawned the previous Tuscan but a new powerplant in the form of the Chevrolet Corvette’s LS3 V-8 should feature. A high performance model complete with the 638 horsepower supercharged LS9 from the Corvette ZR1 supercar may also be offered, and with TVR’s penchant for no electronic aids whatsoever the MD-1 could certainly prolong the automaker’s reputation of building some of the craziest cars on the planet.

Like the Tuscan, the MD-1 will also be a convertible, with a fabric top and a raked windscreen. Development work is being handled in the UK by Brooklands-based AC Heritage and should be completed by the end of the year. Production, however, will be outsourced, possibly to a firm outside the UK.

If all goes to plan, the MD-1 will eventually be followed by a three-seater MD-2 and even an MD-3, the latter of which is expected to be something quite radical, even for a company like TVR.