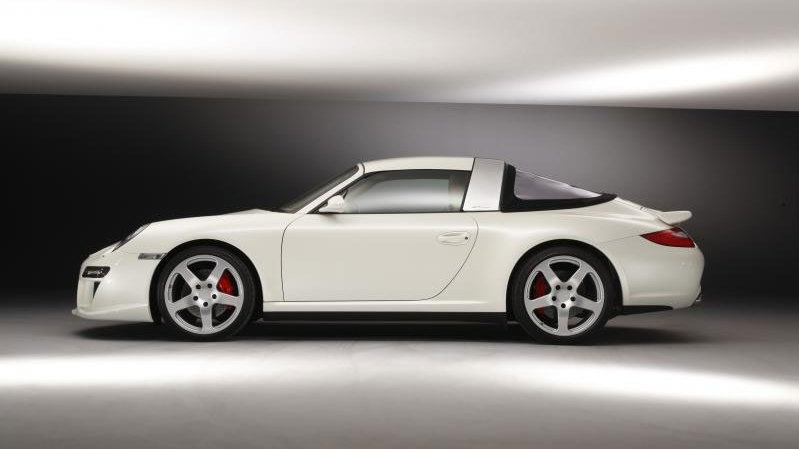 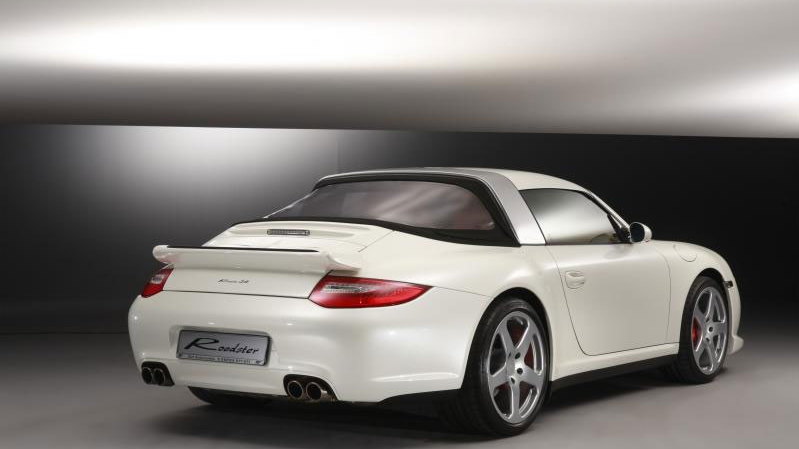 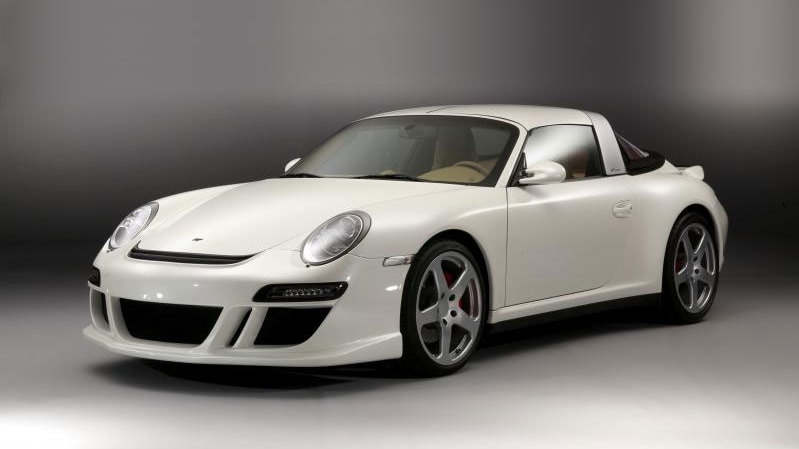 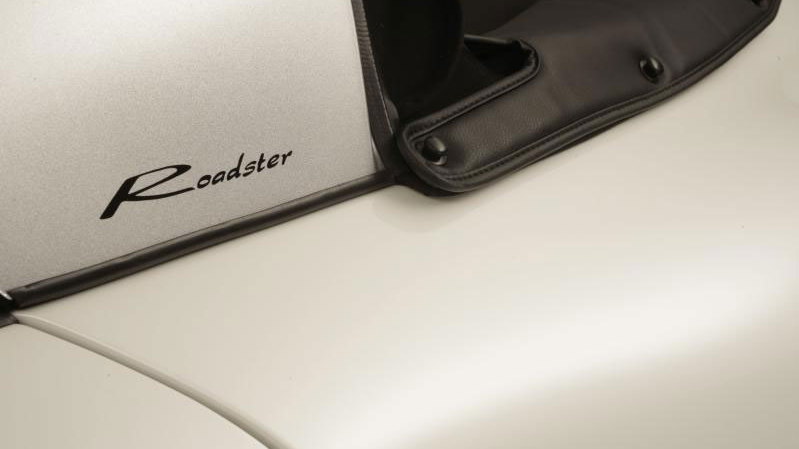 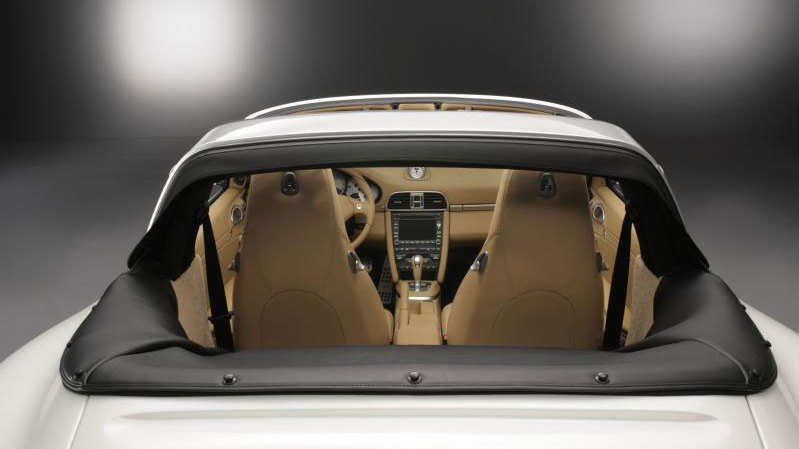 6
photos
Anyone familiar with the Porsche 911 has probably seen a RUF-modified version, even if they didn't know what they were looking at. For those in the know, however, RUF's various takes on the 911 have been impressive works of modification--from the all-electric eRUF Greenster to the 685 horsepower RT12.

Ruf’s latest work is this modified 911 Roadster, which has been equipped with an integrated roll cage that combines the safety of a coupe with the fresh air feeling of a convertible. The center piece of the roof can be removed and folded, along with the flexible plastic rear window.

For convenience, the new Ruf 911 Roadster has an aerodynamically optimized, lower rear window and two extremely light, removable roof pieces made of carbon fiber. The soft rear window is made of a three layer polyglass.

For now the car is only available with a 400 horsepower flat-six engine but from 2011 onwards Ruf promises to introduce an all-electric version. A six-speed manual and 19 inch forged alloy wheels come standard but customers can opt for a dual clutch transmission.