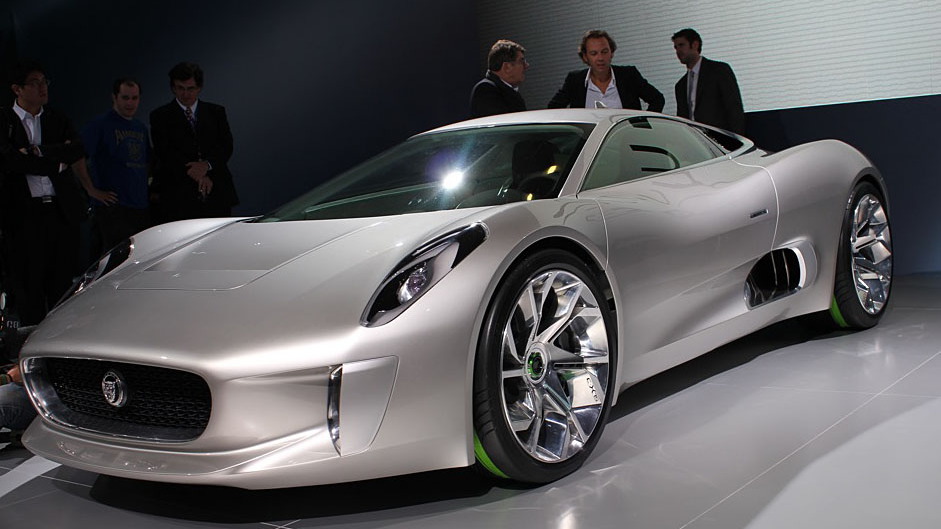 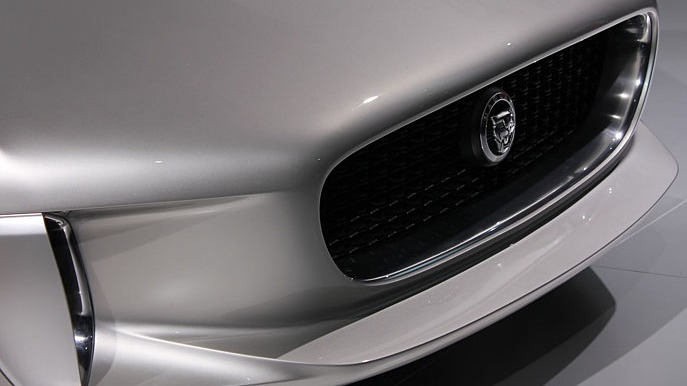 It used to be that concept cars were just that: concepts. Ideas about what cars could be, what they might be like at some indeterminate point in the future. Then sometime not too long ago, the term "concept" began finding its way onto cars that were essentially pre-production examples of cars already scheduled to be built. Now it looks the term has turned another corner, running smack into itself.

Whether production-ready or not, if it's called a concept, it's probably headed to production. Cases in point: the Audi Quattro concept. Admittedly, the Audi tends toward the more modern interpretation, but the Jaguar C-X75 is much more of the old-school breed: a concept car with futuristic lines and a jet turbine hybrid powertrain.

That's not stopping Jag from taking a gander at going full-tilt with it, however. According to reports, the company is already planning production feasibility studies for volumes up to 2,000 cars per year.

The timeline? At least two to three years for the gas-turbine hybrid drivetrain to be ironed out, with another three or four years to make it production-ready as packaged in the vehicle. And we're back full circle. The concept is actually a concept of what cars might be like in the not-too-distant future.