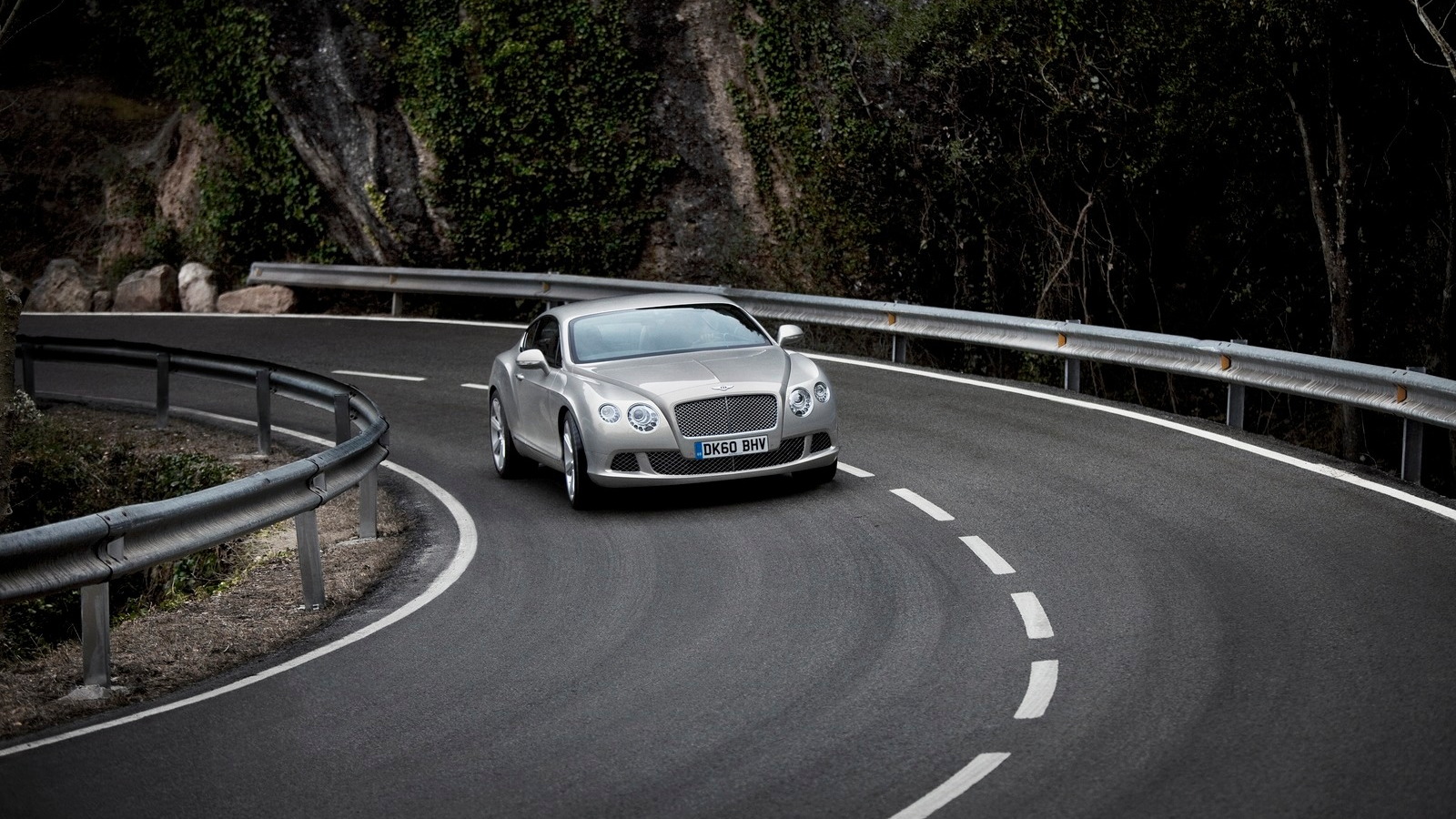 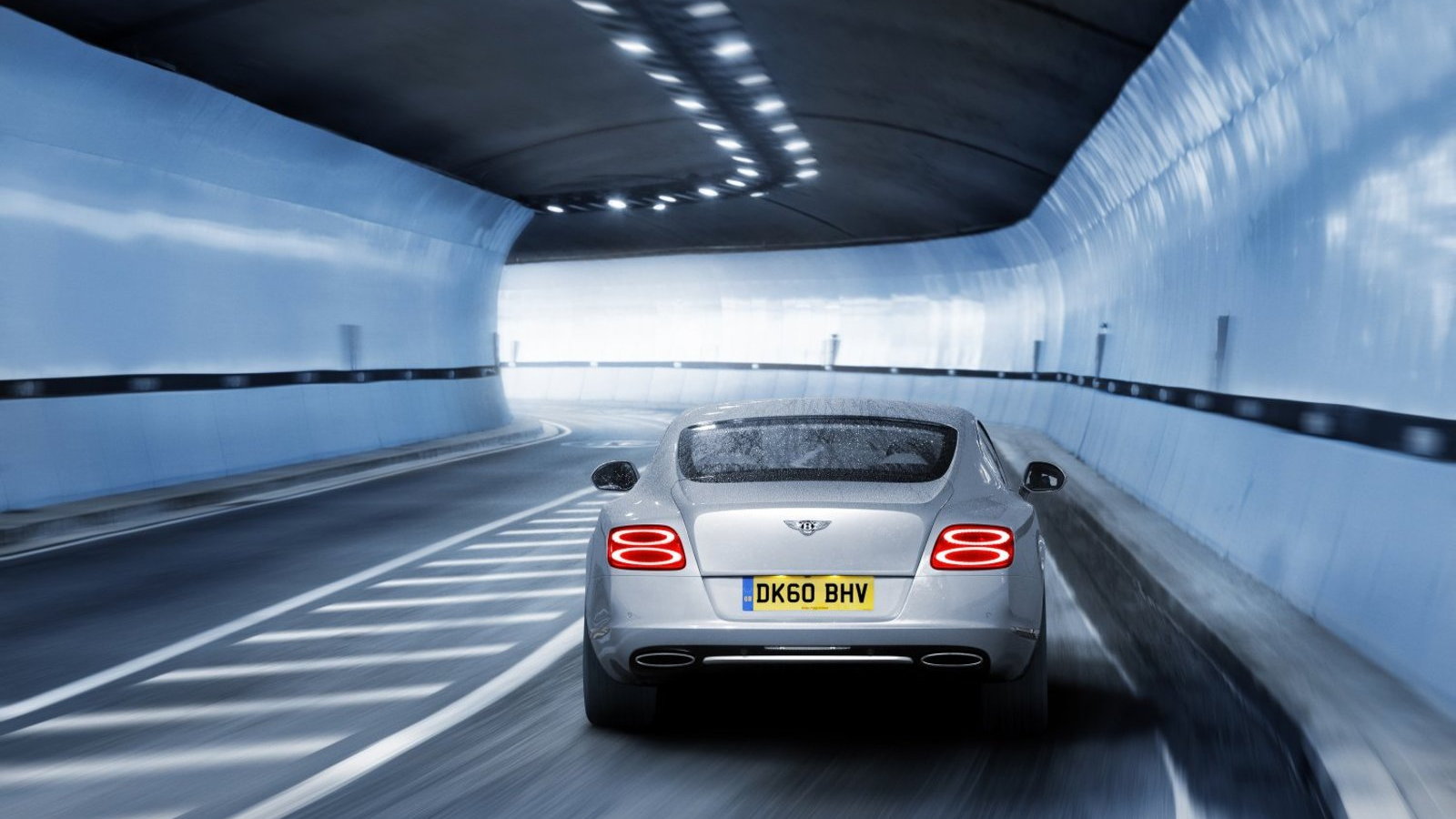 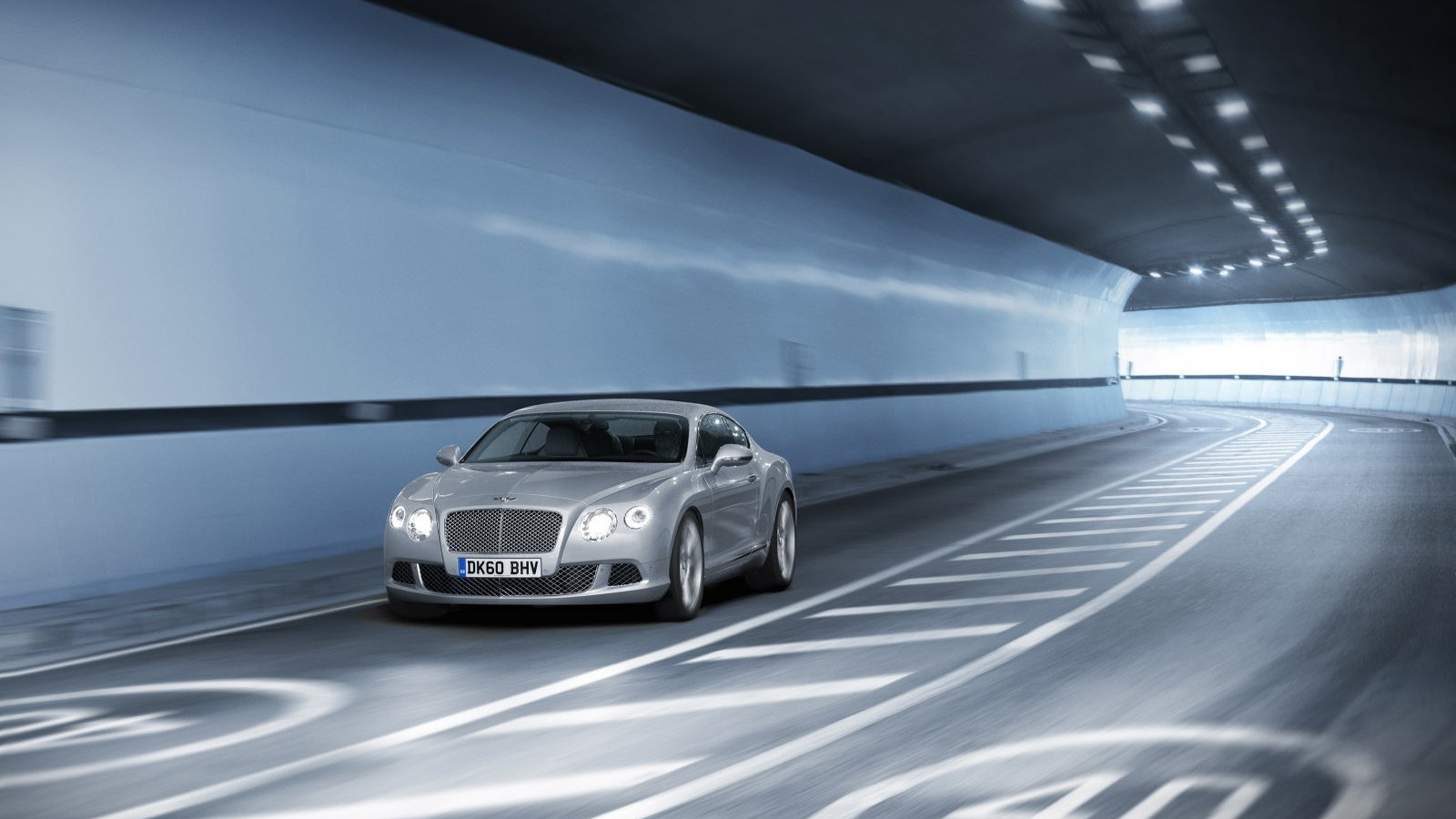 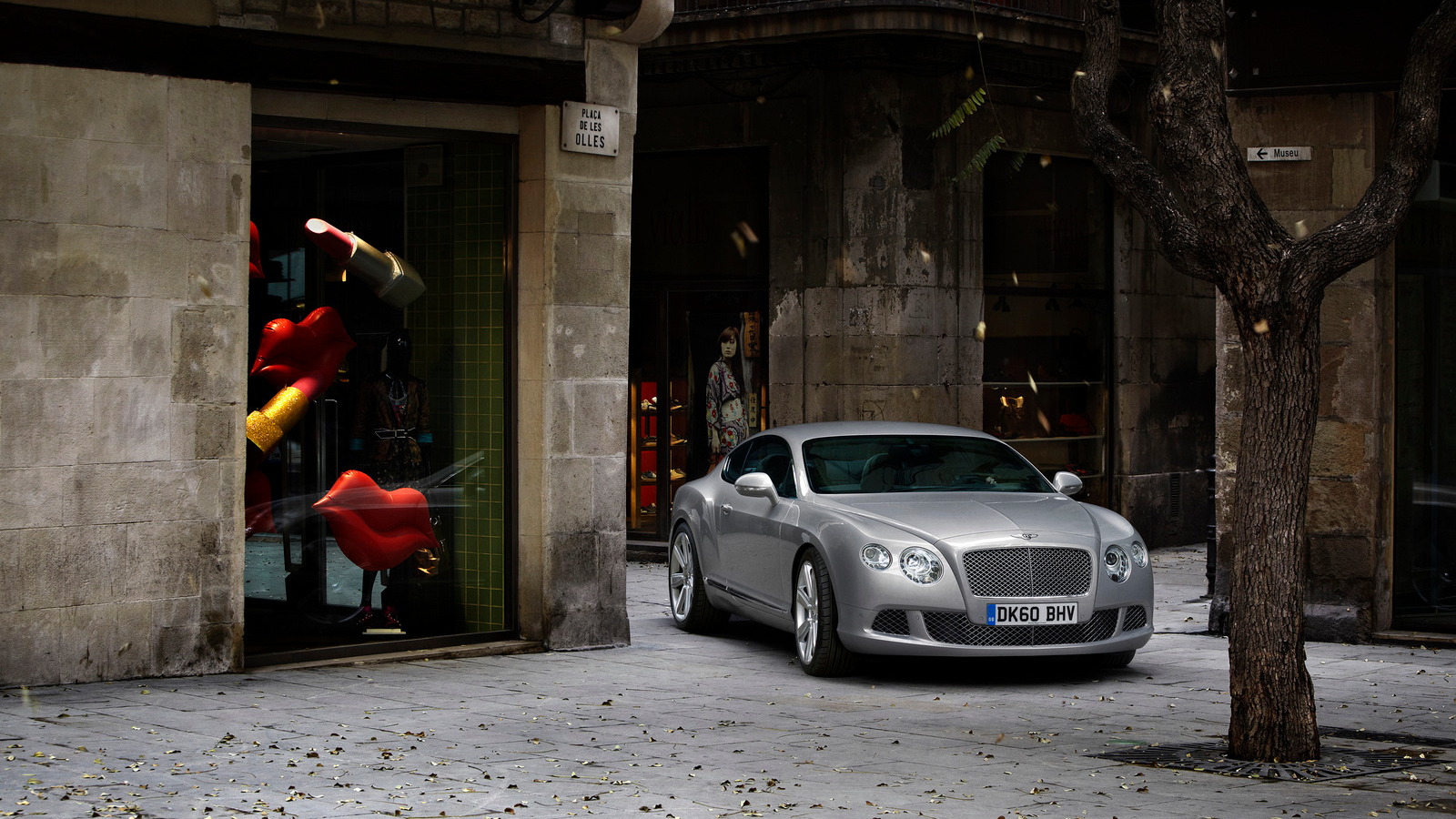 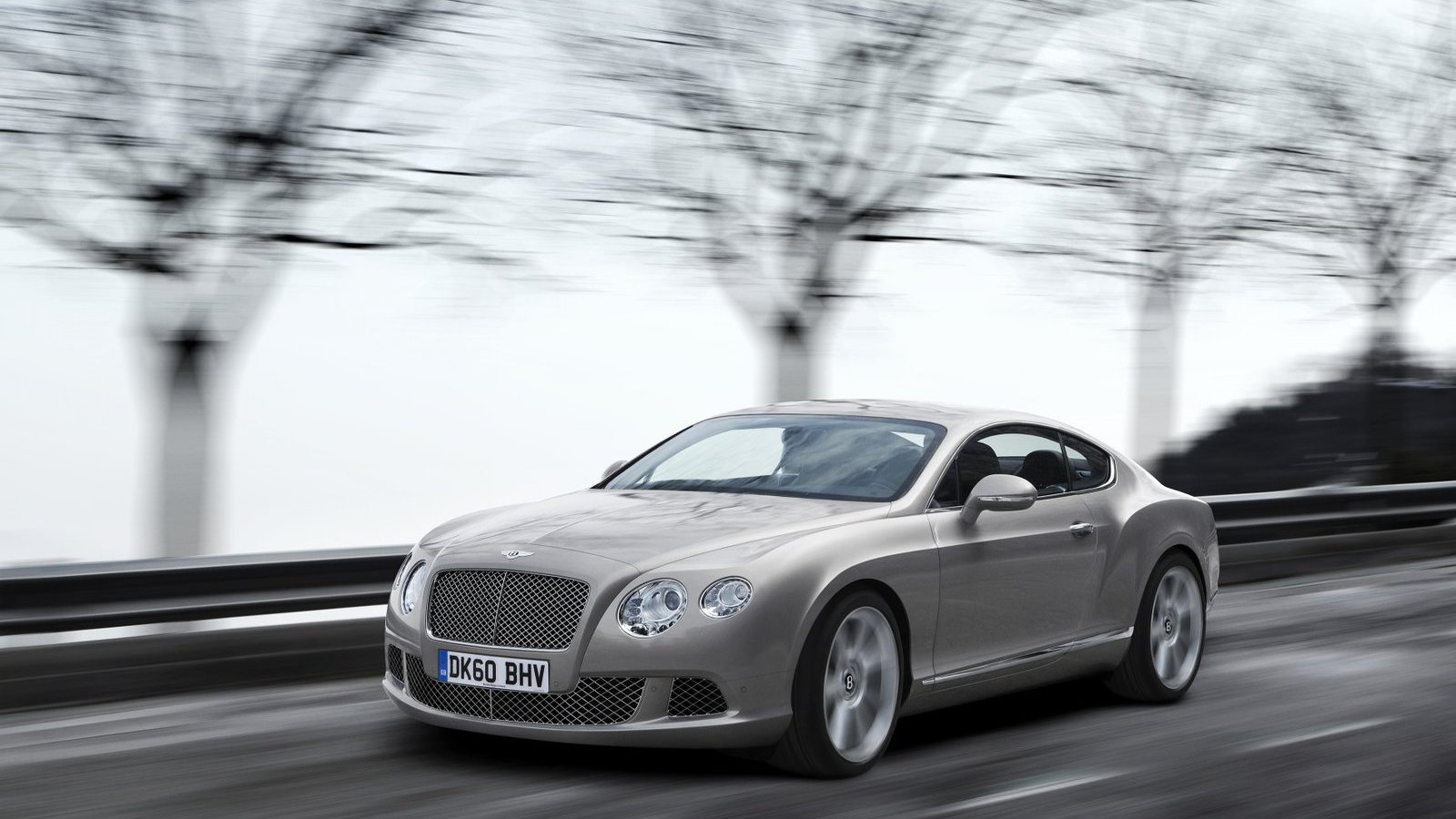 Back in 2008 rumors that Bentley was planning a hyperlux diesel were rampant, and since then, there's been a steady whisper that it might yet come to pass, especially with Volkswagen's corporate parentage. But a new interview with powertrain chief Brian Gush reveals that a diesel Bentley very unlikely for a number of reasons.

First up is the prejudice against diesels in the U.S. and Japanese markets, which are key to Bentley's sales. As impressive and efficient and a big diesel engine might be in a big Bentley sedan, the bias against the oilier fuel is too strong to gamble against, according to Gush.

Second, in diesel-loving Europe, upcoming emissions standards are set to make the cost of diesels much higher. Euro 6 emissions regulations will hit hard against oxides of nitrogen, a particular sore spot for diesel emissions, though particulate regulations will stay at Euro 5 levels.

Instead of moving to diesel power, Bentley will add a more efficient 4.0-liter V-8, already announced in the 2011 Continental GT. Specs on power and fuel economy for the new V-8 engine haven't been released yet, however, so we won't know how much more efficient the new mill is in comparison to the big 6.0-liter W-12 currently in Bentley's stable until sometime closer to the V-8's launch, expected in late 2011 or early 2012.