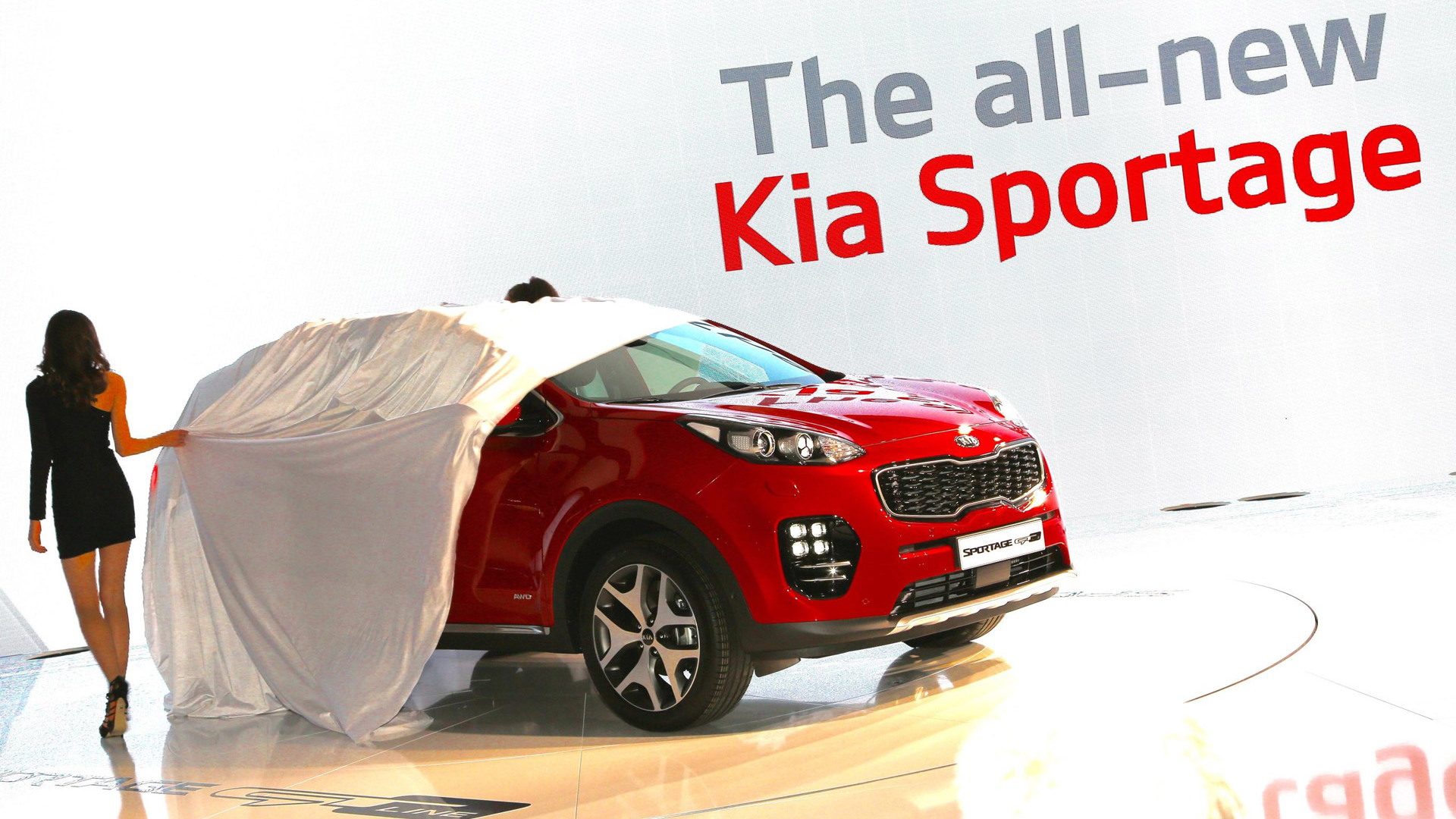 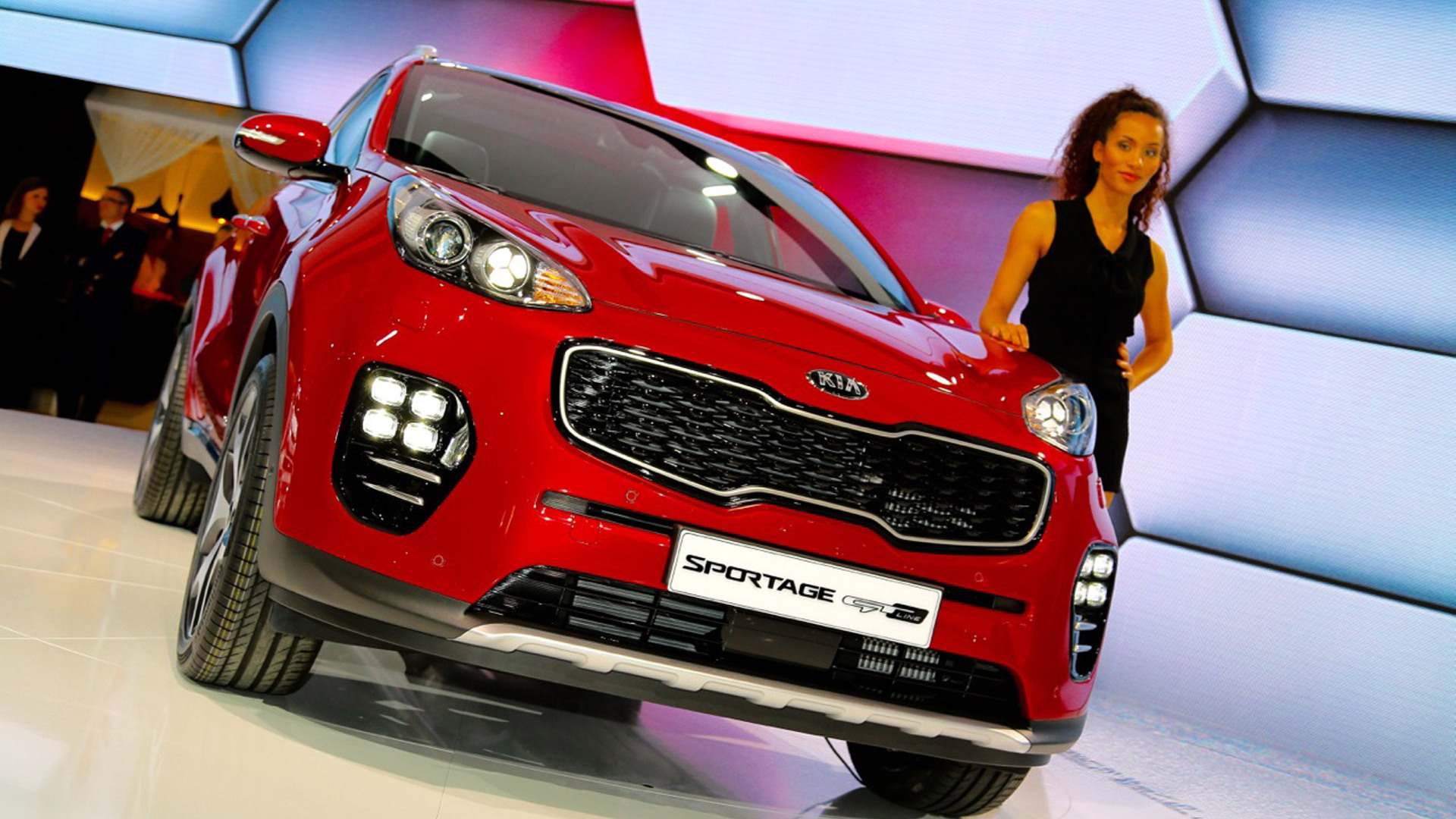 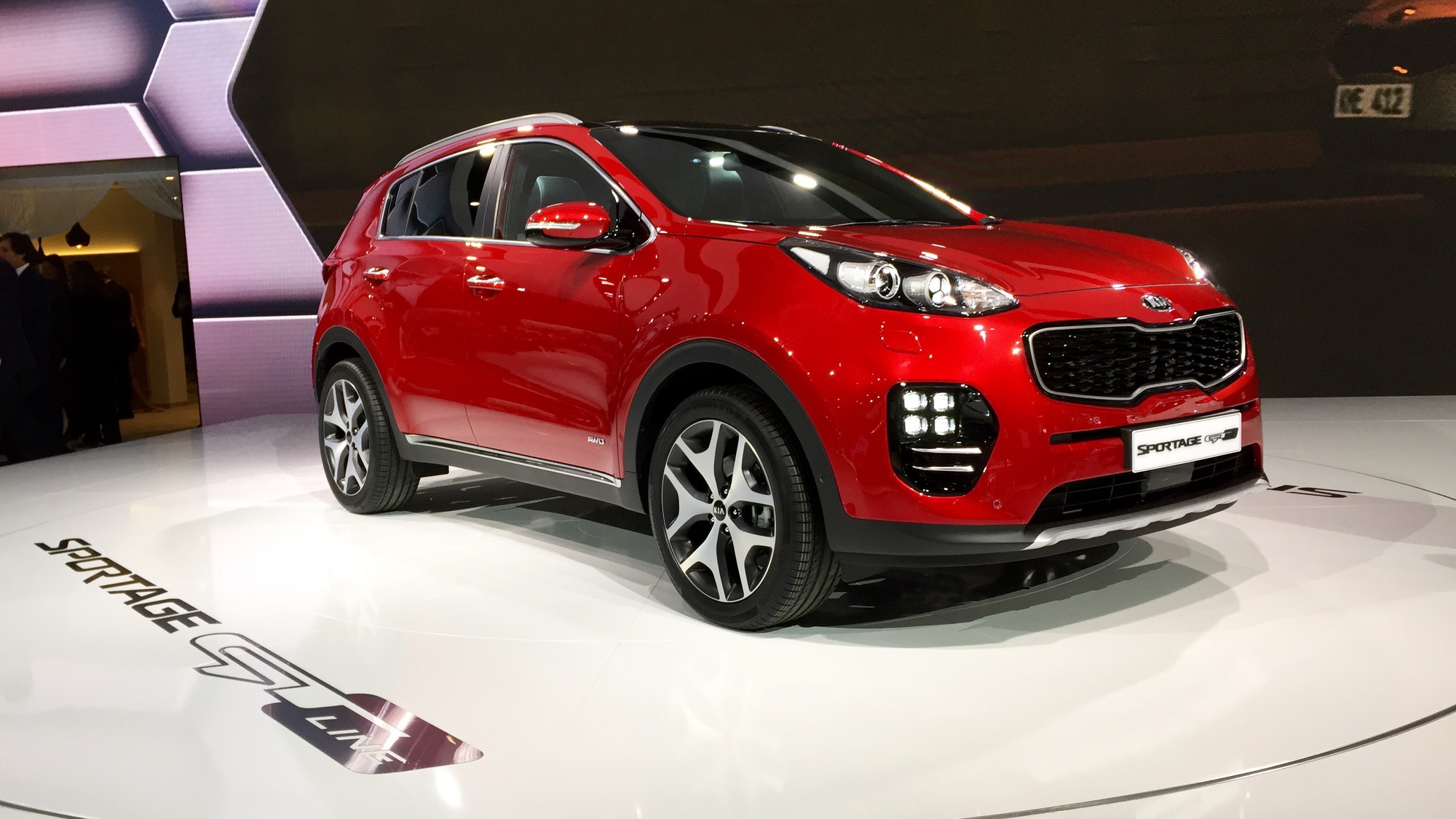 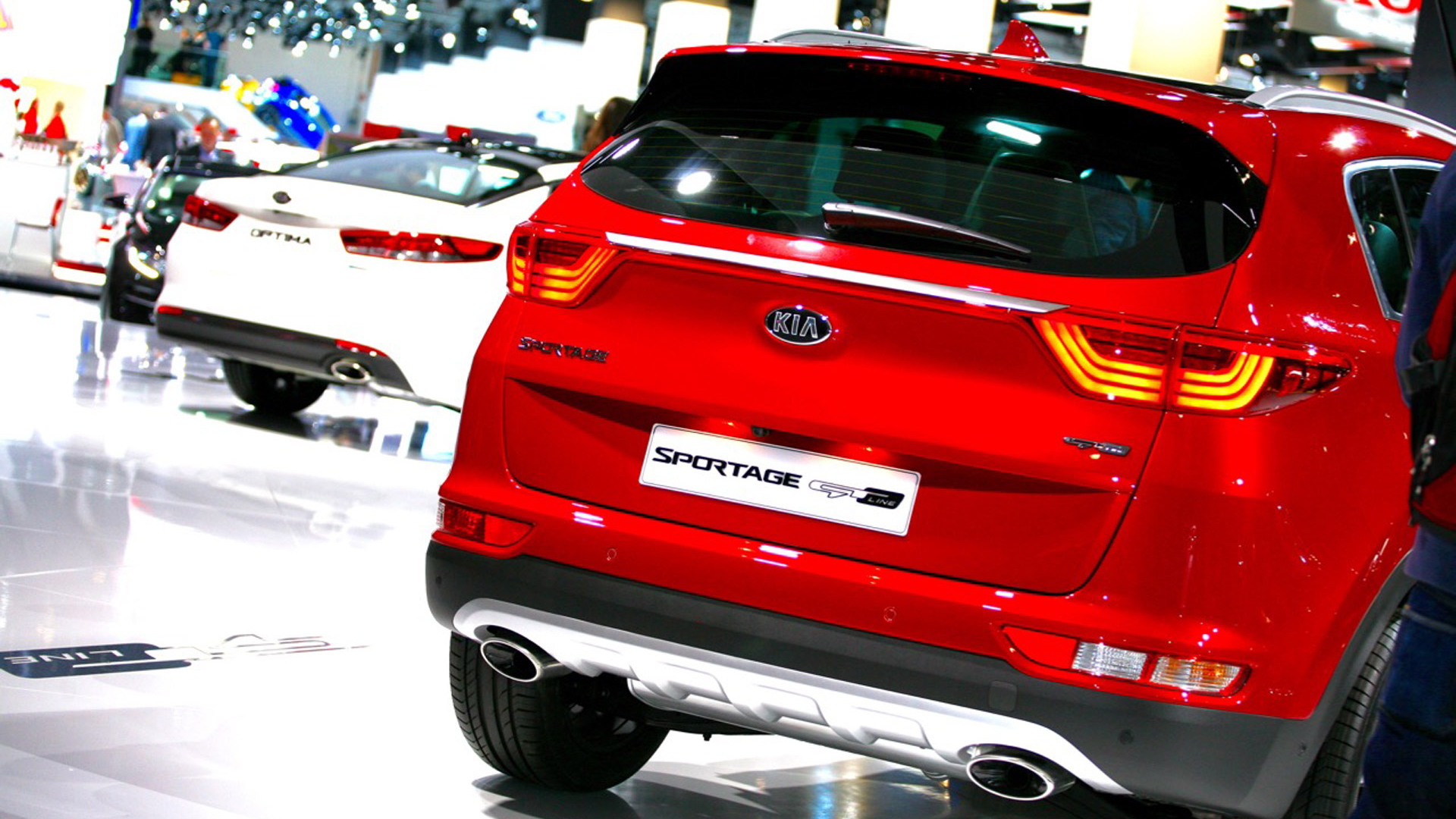 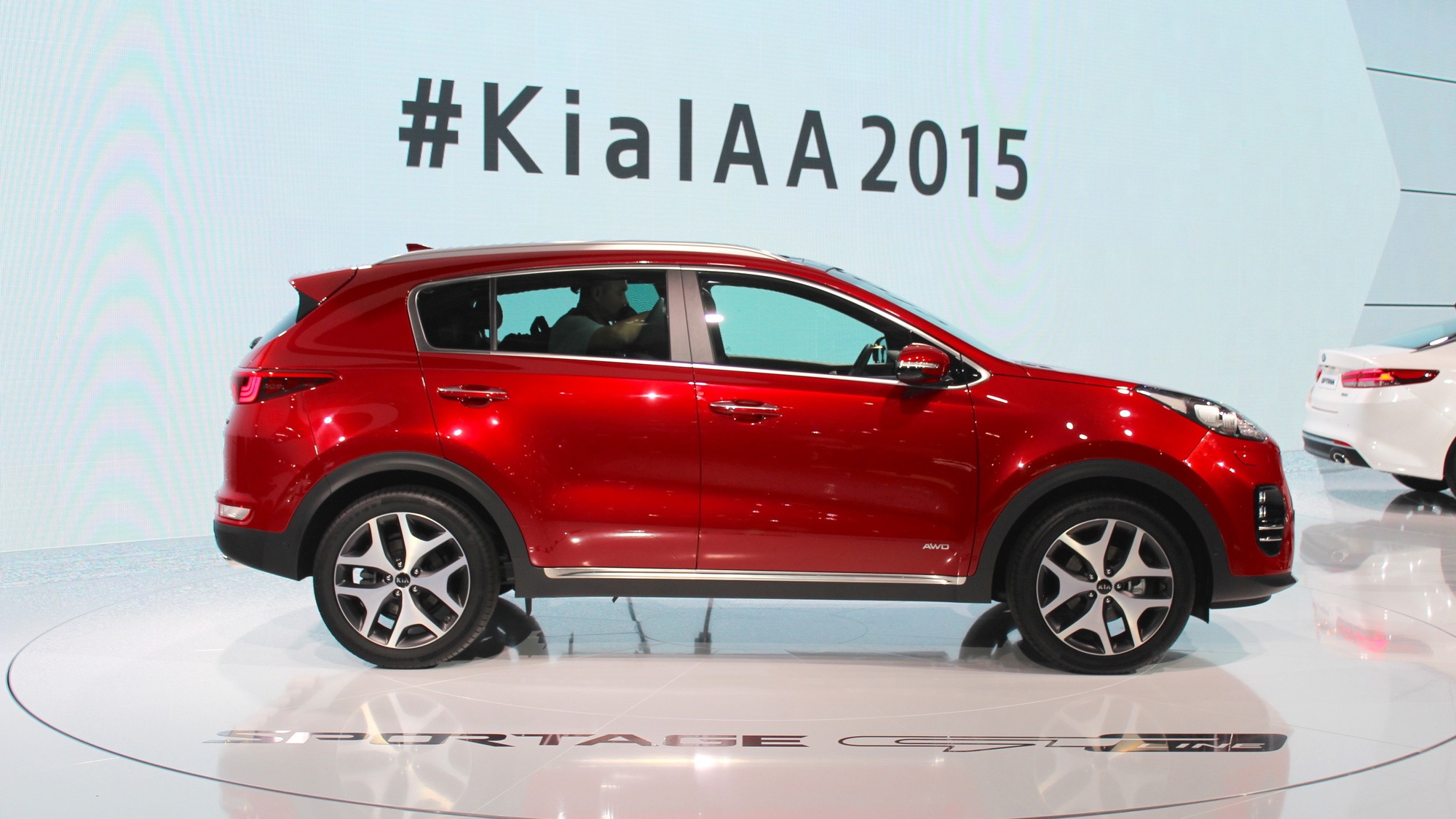 Kia’s new Sportage has been revealed, and we’re glad to report it features an attractive, unique design that should help distinguish it in the marketplace from the sea of more conservatively-styled compact crossovers, including its Hyundai Tucson corporate cousin. This is the nameplate’s fourth generation, and it builds comprehensively on the popularity of the outgoing model with a host of advanced new technology features and greater quality.

Kia’s ‘tiger-nose’ grille remains, but the headlights are no longer integrated with this central feature. At the rear, the styling has been inspired by 2013’s Provo concept car, with slim combination lamps joined by a strip that runs the width of the rear. And the body has a more raked profile than before. An even sportier look can be added with a new GT Line kit.

Inside, the design is just as impressive as the exterior thanks to an uncluttered layout in combination with soft-touch materials and metal accents. There are also loads of tech features including an advanced infotainment system with multiple connectivity options plus several electronic driver aids including a radar-based autonomous braking system.

The range of gasoline engines is made up of two 1.6-liter four-cylinder units, one naturally aspirated and the other turbocharged. Peak output is 130 horsepower and 174 hp respectively. In other markets, Kia will also offer some diesel units ranging from 1.7 to 2.0 liters in displacement.

Specifications for the United States will be announced closer to next year’s market launch.  The standard transmission for our market should be a seven-speed dual-clutch unit.

Look for the new Sportage in showrooms next year, as a 2017 model. While you wait, see what else is on display at this week’s Frankfurt Auto Show by visiting our dedicated hub.