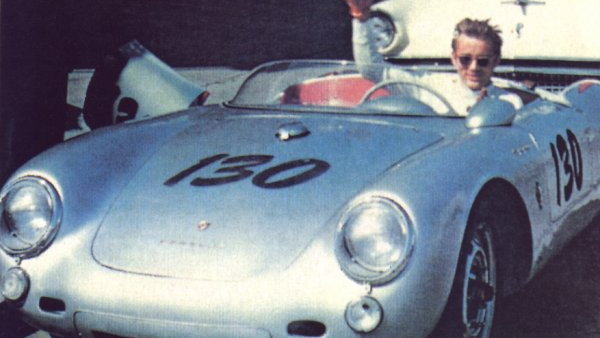 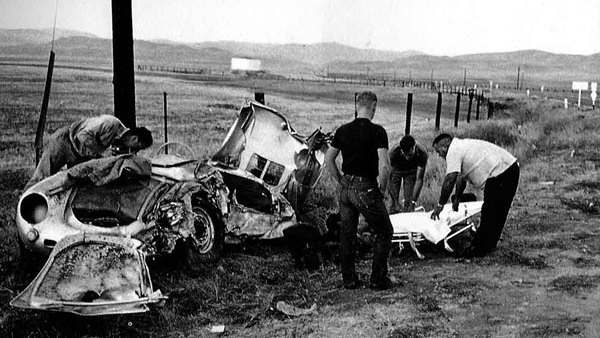 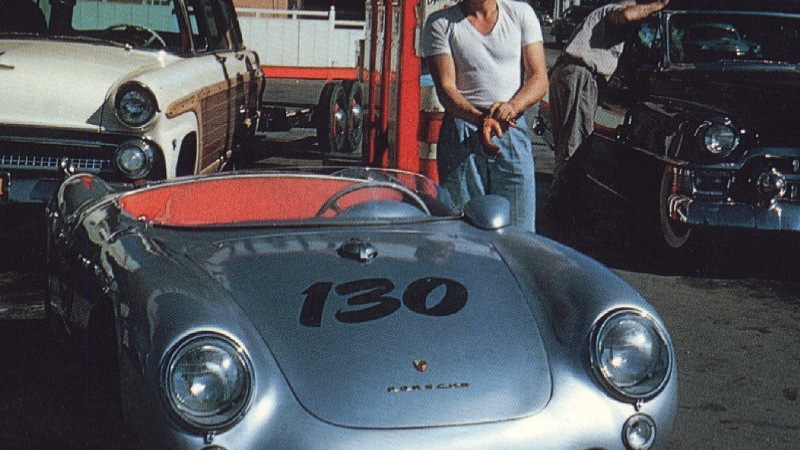 Tomorrow, September 30, is the 60th anniversary of the death of actor James Dean in a Porsche 550 Spyder. And on the eve of that fateful day, there are rumblings the car Dean died in may about to be found—half a century after it first went missing.

In case you’re unfamiliar with the story, on the day he died Dean was en route to a car race in Salinas, California behind the wheel of his beloved Porsche. Not too far from Cholame, California, a Ford Custom Tudor driven by a 23-year-old college student veered into his lane and the two vehicles suffered a head-on collision. Dean was pronounced dead a few hours later.

In the years after the crash, the wreckage of Dean’s 550 Spyder was used as a display to promote highway safety and was taken all over the country. It was during this time that rumors of the car being cursed first emerged, due mostly to accidents suffered by numerous people that had come into contact with the car, for example individuals that may have used some of its spares or helped to transport it.

By the early ‘60s, while being transported from Florida to California, the wreckage finally went missing. Now it may about to be found.

The Volo Auto Museum in Illinois, which is offering a $1 million reward for the wreckage, has revealed to ABC7 Chicago that a man claiming to know the whereabouts of the car has come forward. What adds some credibility to the story is the fact that the man, who says he saw his father and some other men hide the car back when he was just six years old, knew some details about the car and even passed a polygraph test.

Apparently the car is hidden behind a false wall in an undisclosed building. The man won’t reveal the location of the building until he signs a deal for a portion of the reward the museum is offering.

We'll keep you updated if the situation changes...