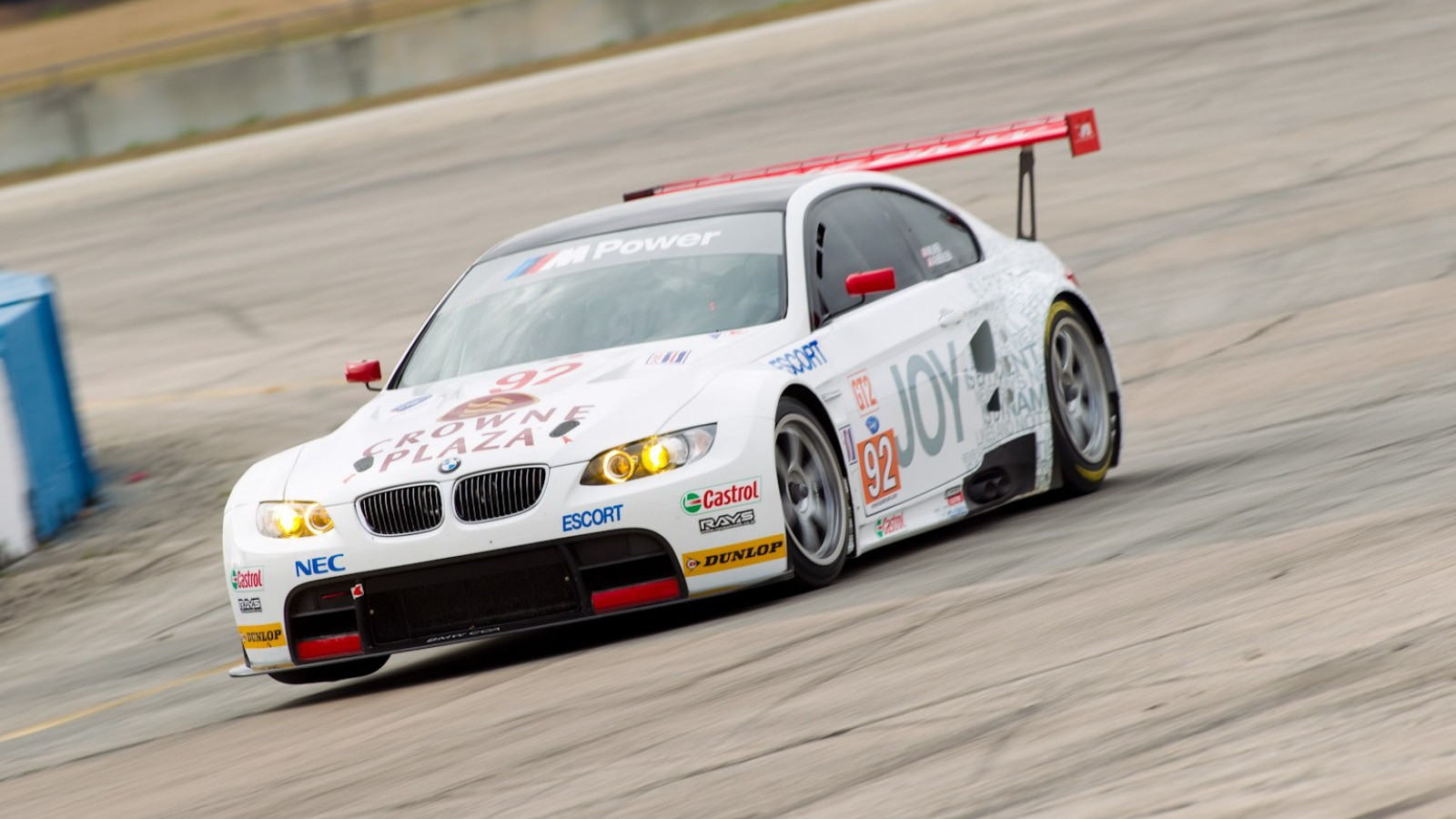 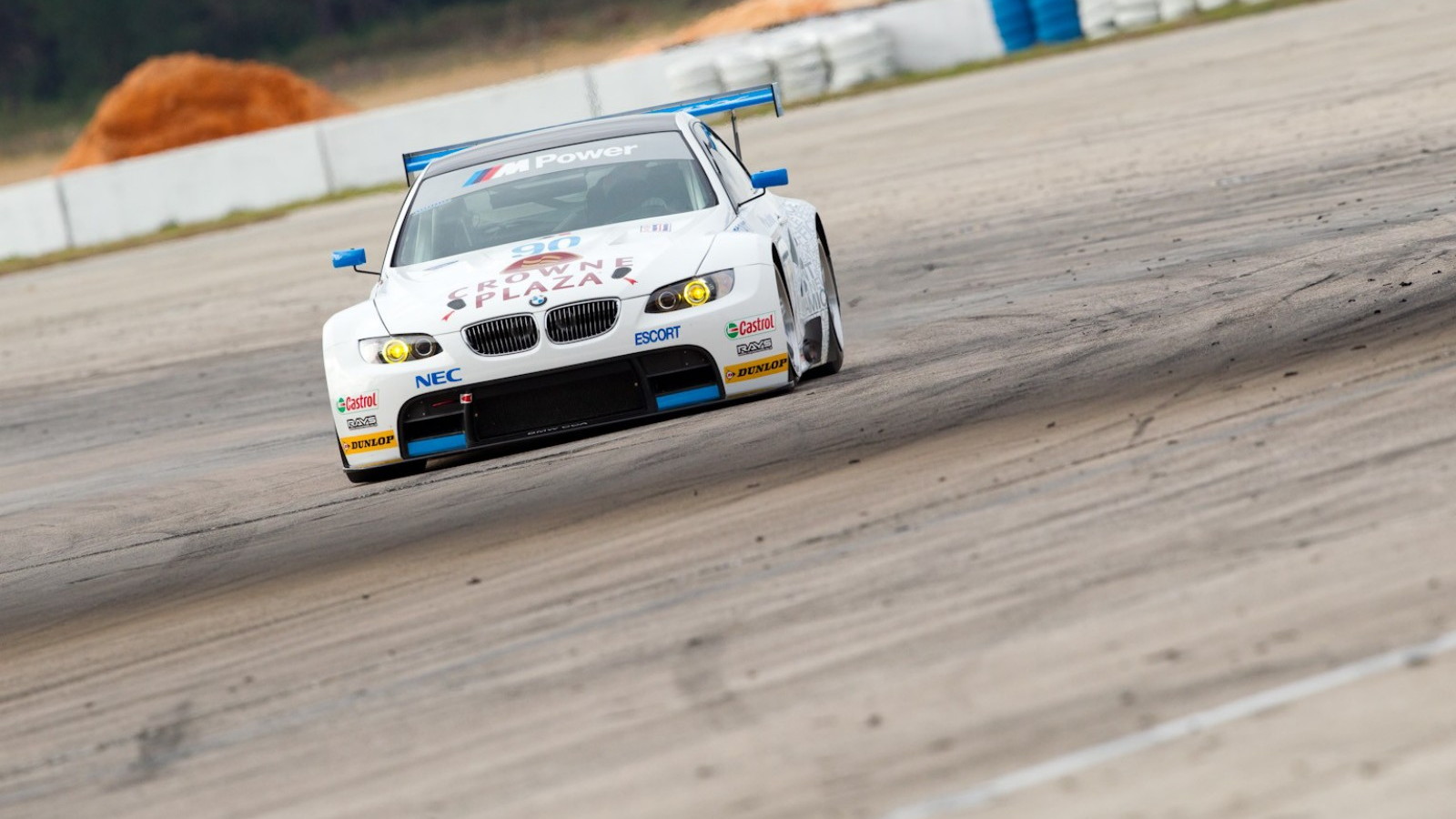 Racing, from grassroots to the highest pro leagues, involves a lot more work than play. It's just that most of the work is never shown to the fans. BMW has turned the tables around, and is showing us what's going into the rebuild process of the wrecked No. 92 M3 GT that hit the wall in the Kink at Road America this weekend.

It was a very high-speed impact, taken almost flat against the passenger side of the car. The footage during the race of the car being towed away made it look like the chassis was a total loss. Turns out it was. They're starting with a new bare chassis, swapping as many parts as possible from the old one, fabbing or installing the rest from new.

The fatigue of the long weekend is evident in chief mechanic/crew chief Greg Cates' voice, but so is the determination to return the car to competition for the next American Le Mans Series event at Mosport this weekend, August 27-29.