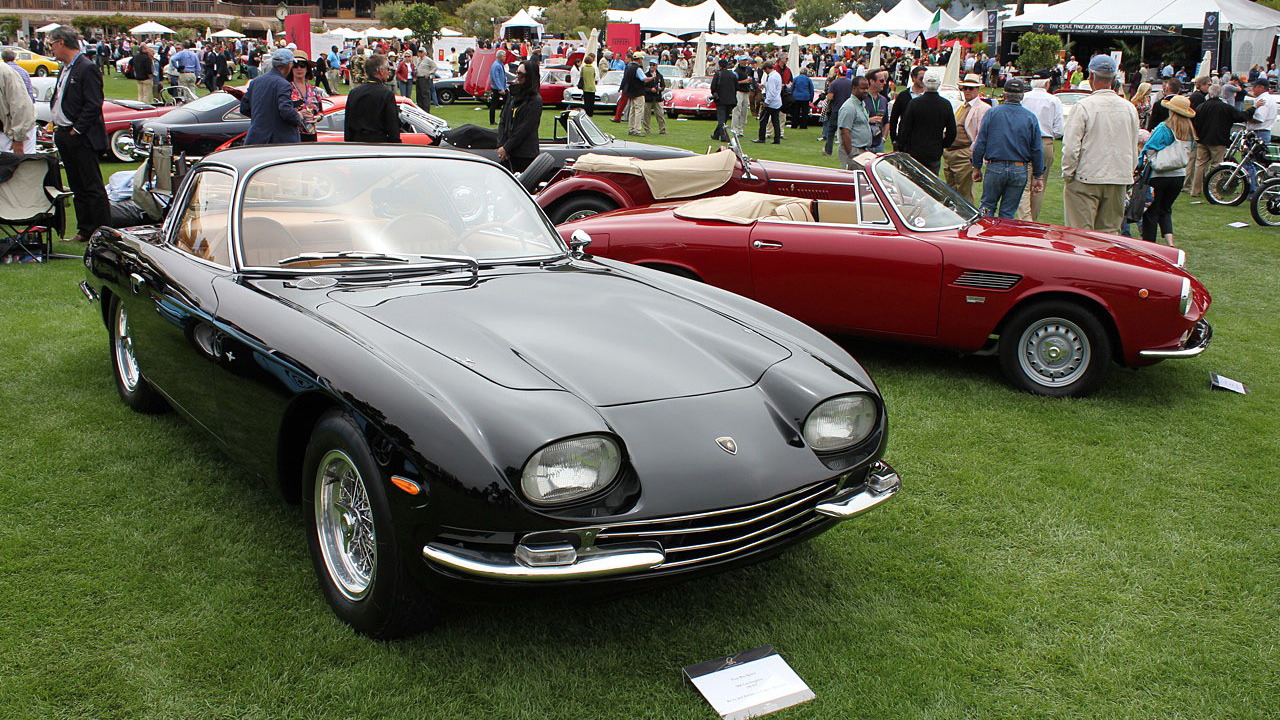 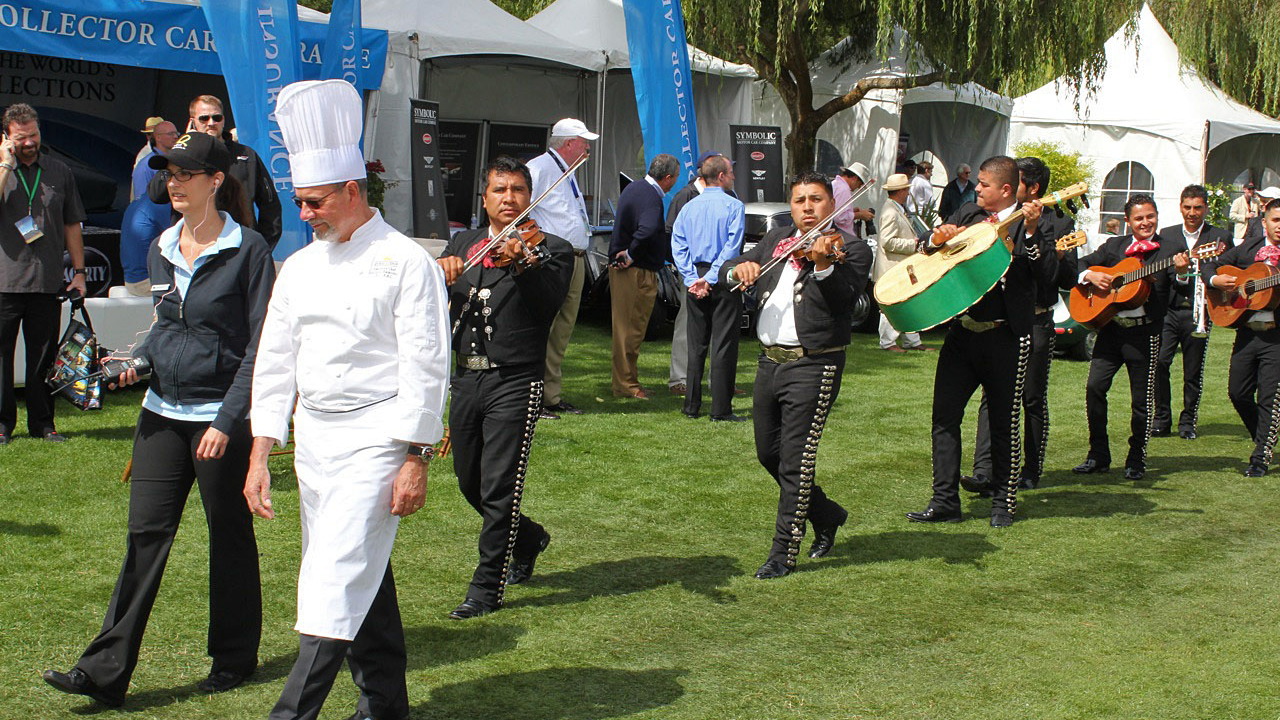 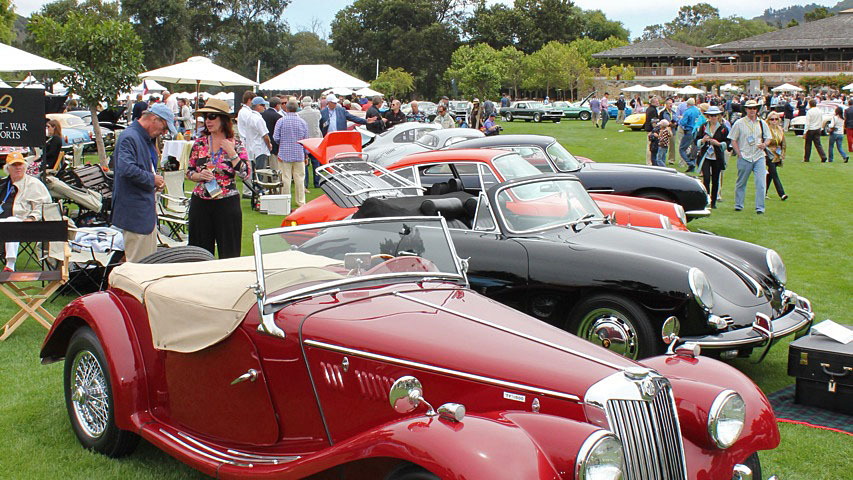 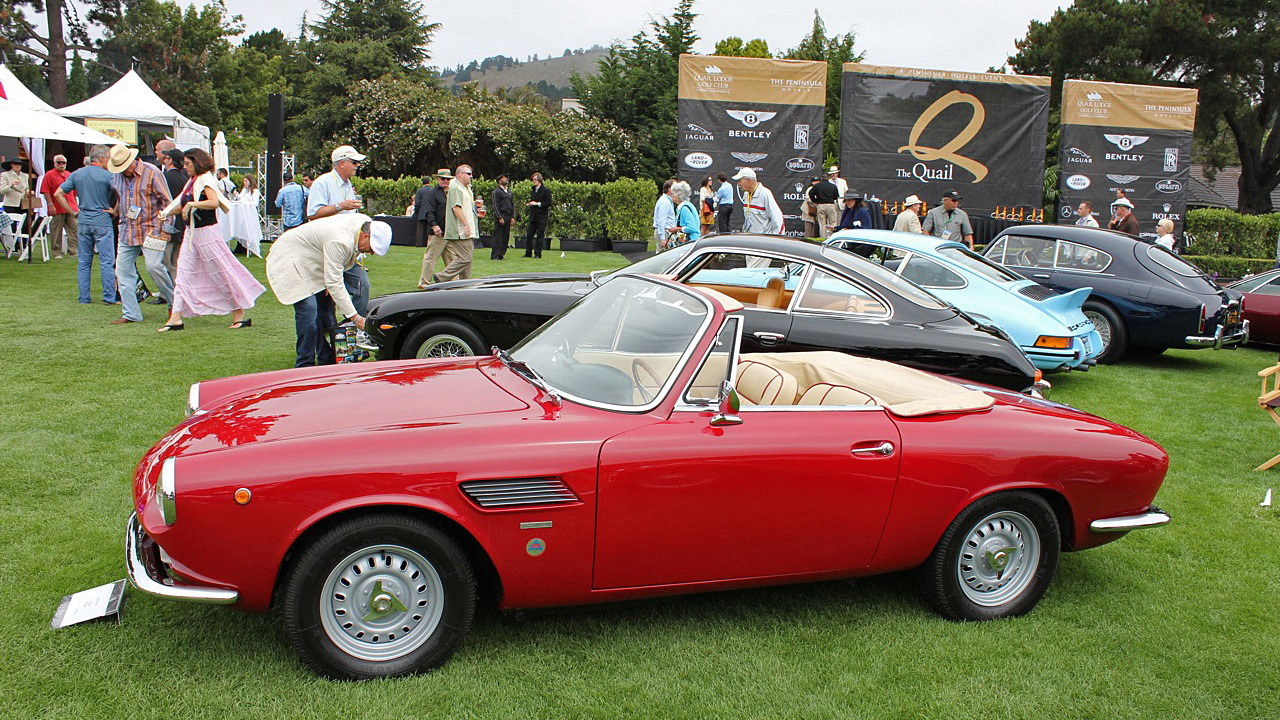 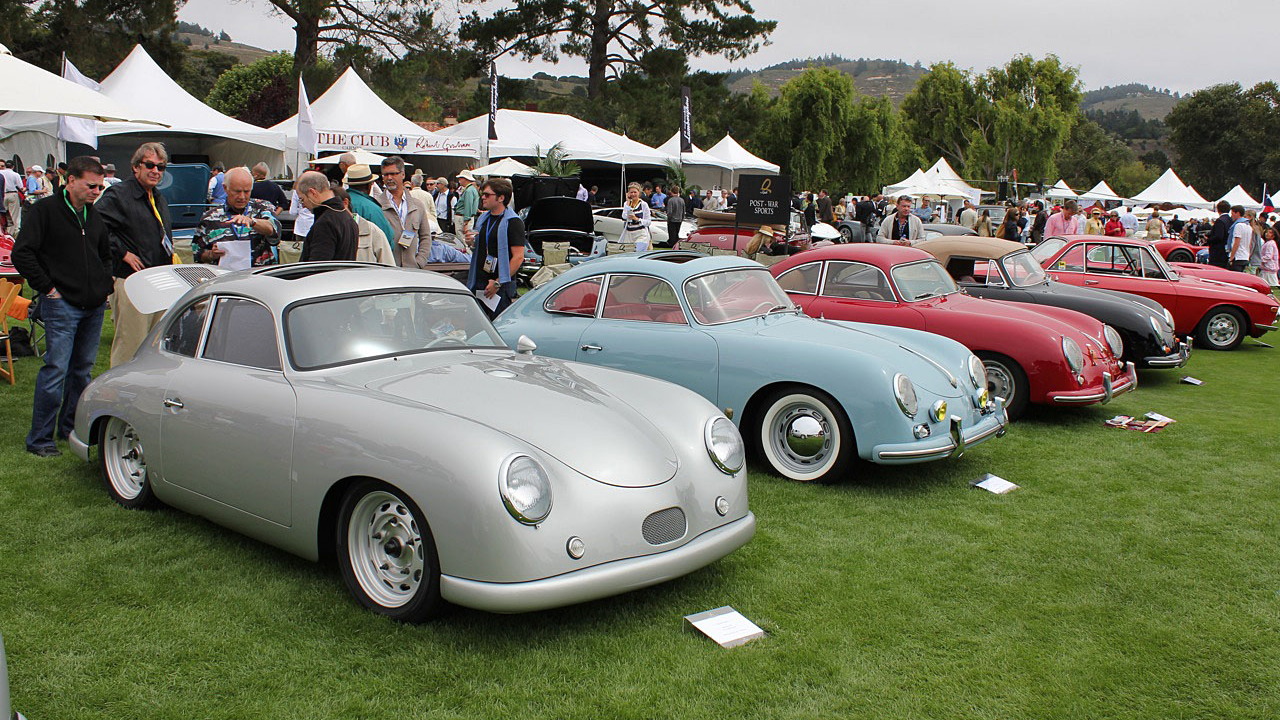 Call it a wrap - yesterday's motorsports gathering, The Quail 2010, is over, and with this post, MotorAuthority is switching gears to tomorrow's Pebble Beach Concours.

Our first outing to the Quail Lodge's eight-year-old affair brought us an up-close view of some stunning race cars from the 1950s, and to some of the best Shelby Mustangs and cars from 1934 that could be culled. We ran into more compelling cars in the parking lots than we've seen at some smaller concours affairs around the country. We also learned what not to drive, when a white Ferrari limousine pulled in two spaces to the left of our admittedly unpretty Honda Accord Crosstour.

And we had the unforgettable experience of being swarmed by more than a dozen pre-war Bugattis in various states of repair, watching them roll on to the lawn of the Quail Lodge under their own power, escorted by CHPs on two wheels and cheered by the approving crowd--some of them, us included, hearing a classic Bugatti run for the first time.

We'll be back tomorrow with live reports from the Pebble Beach Concours d'Elegance. And for sure, we'll return for The Quail 2011 for more of its high-octane, high-dollar highlights.