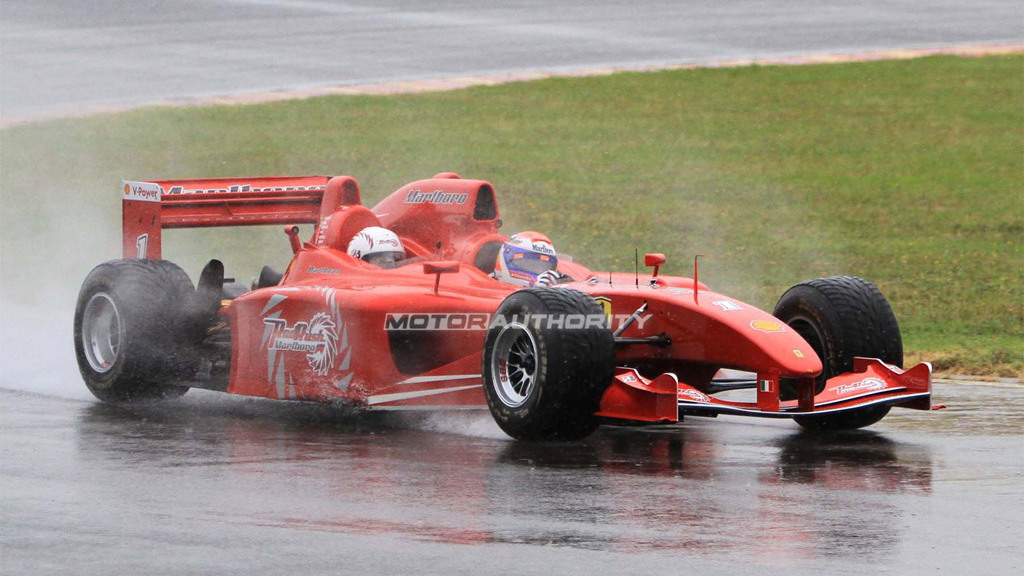 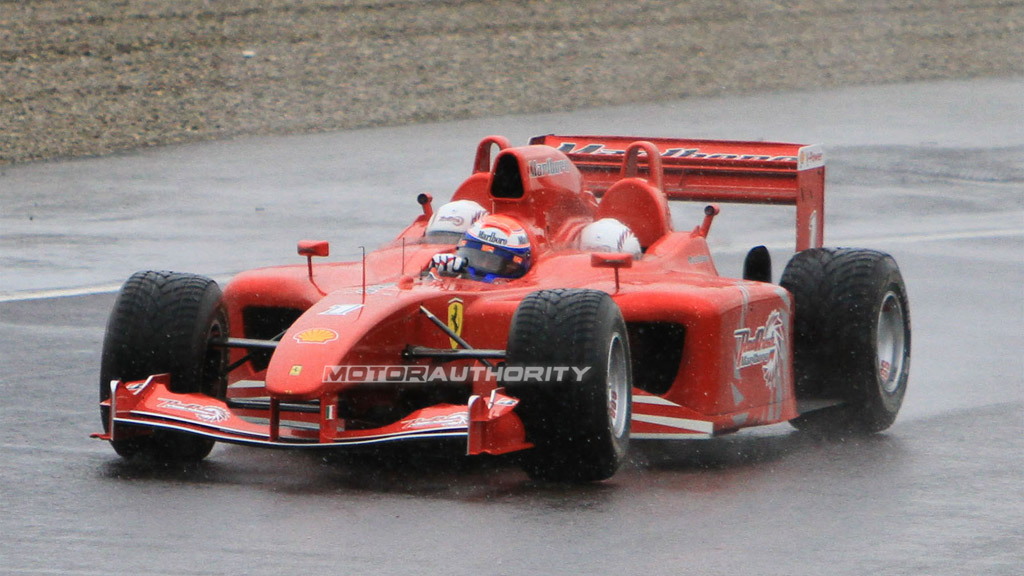 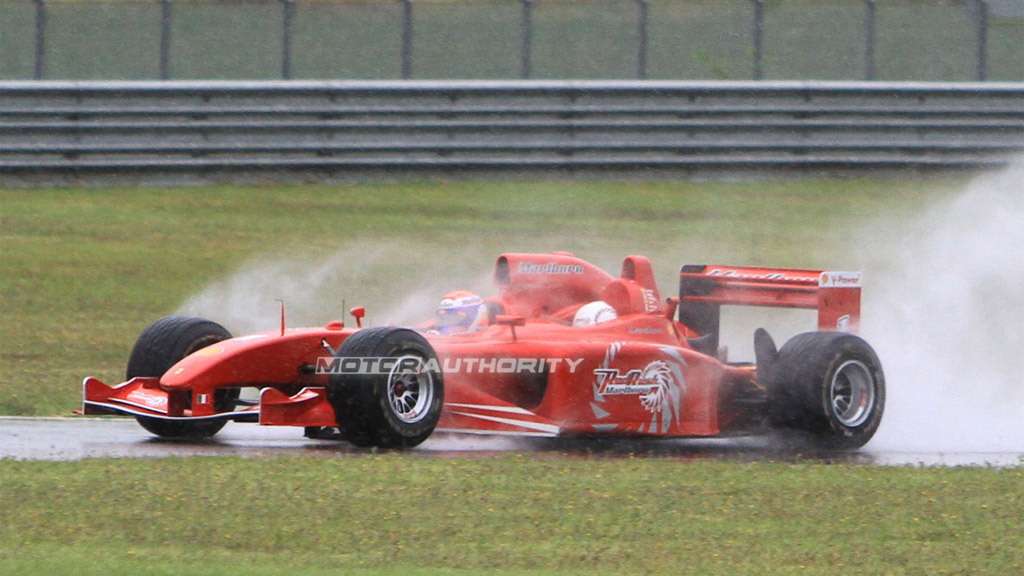 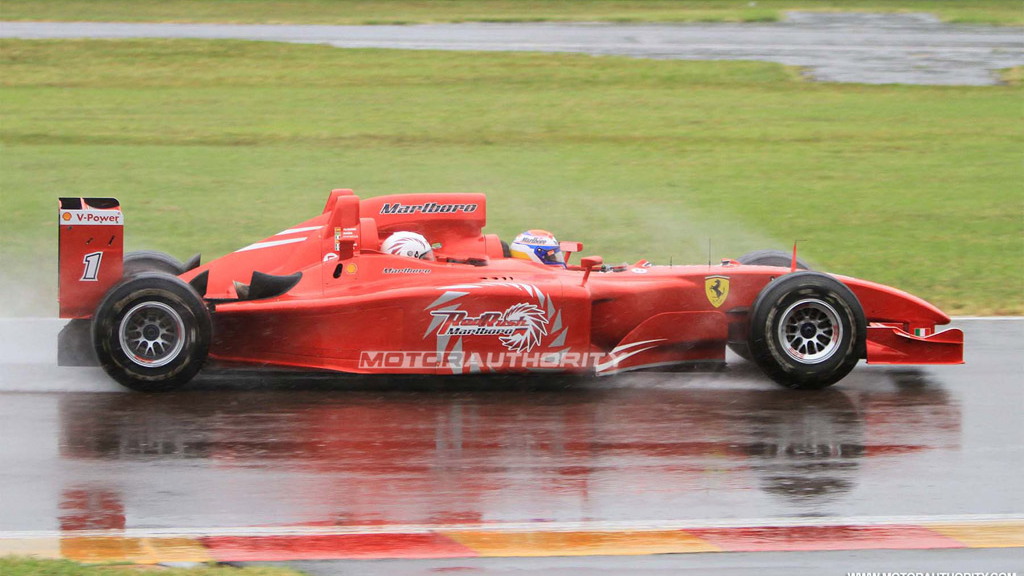 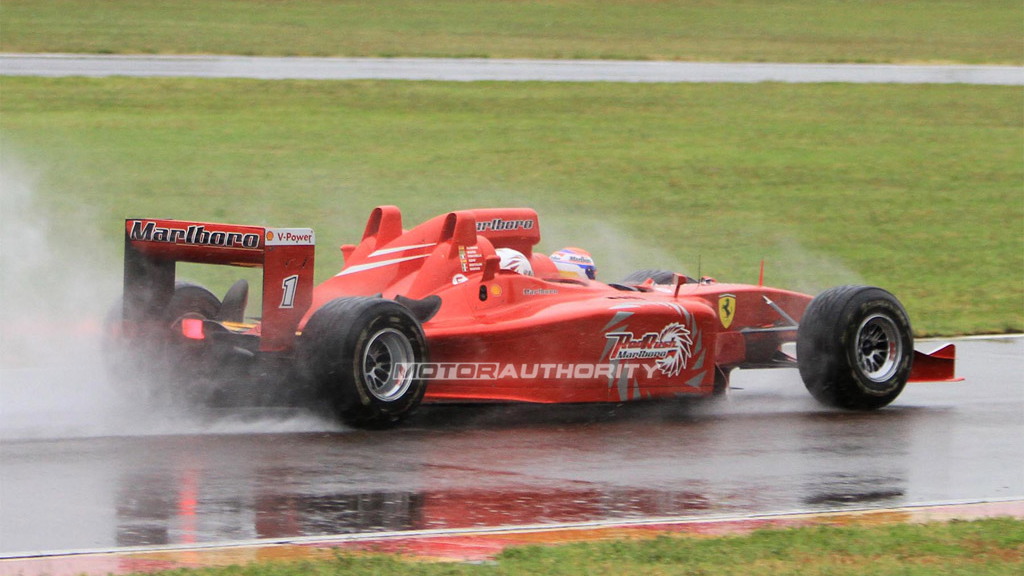 Ever wanted to feel the rush of a Formula 1 car but didn’t want to spend the years of training to accomplish the skills needed to handle a car at the breakneck speeds the pros drive at? Thanks to the Ferrari Red Rush program, now you can. The program allows participants to sample the same training given to Ferrari’s own up-and-coming drivers, as well as some race track and schooling from engine to pit stop assembly.

It also includes a factory tour at Ferrari’s headquarters in Maranello, Italy and to cap it all off participants also get some lap time at Ferrari’s Fiorano test circuit. Here, fans can hop inside a specially designed three-seater F1 car and feel the full force of the acceleration and high-speed cornering that race car drivers endure every week.

While the Red Rush program is an exclusive event for Ferrari’s closest clientele, the company will also be running more basic tours of its factory from next week onwards aimed at the general public. The half hour tour takes guests to the company’s in-house museum called the Galleria Ferrari, as well as the original office of founder Enzo Ferrari.

Other highlights include a tour of the building where the F1 cars are built for the Scuderia and the actual fighter jet Gilles Villeneuve raced against in 1981--and beat--in an F1 car.