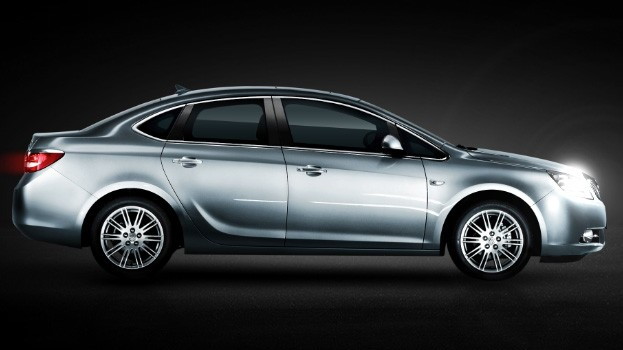 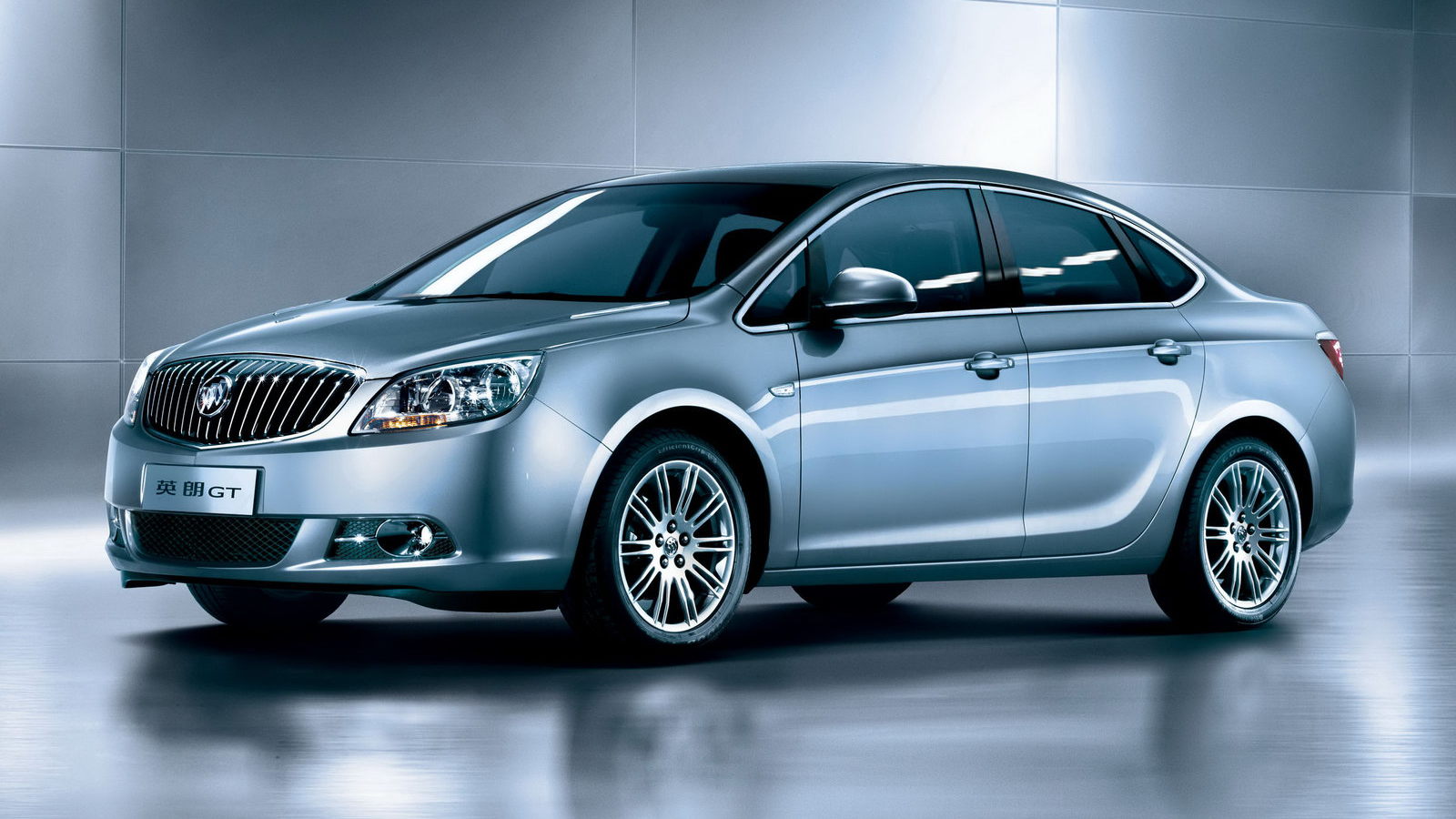 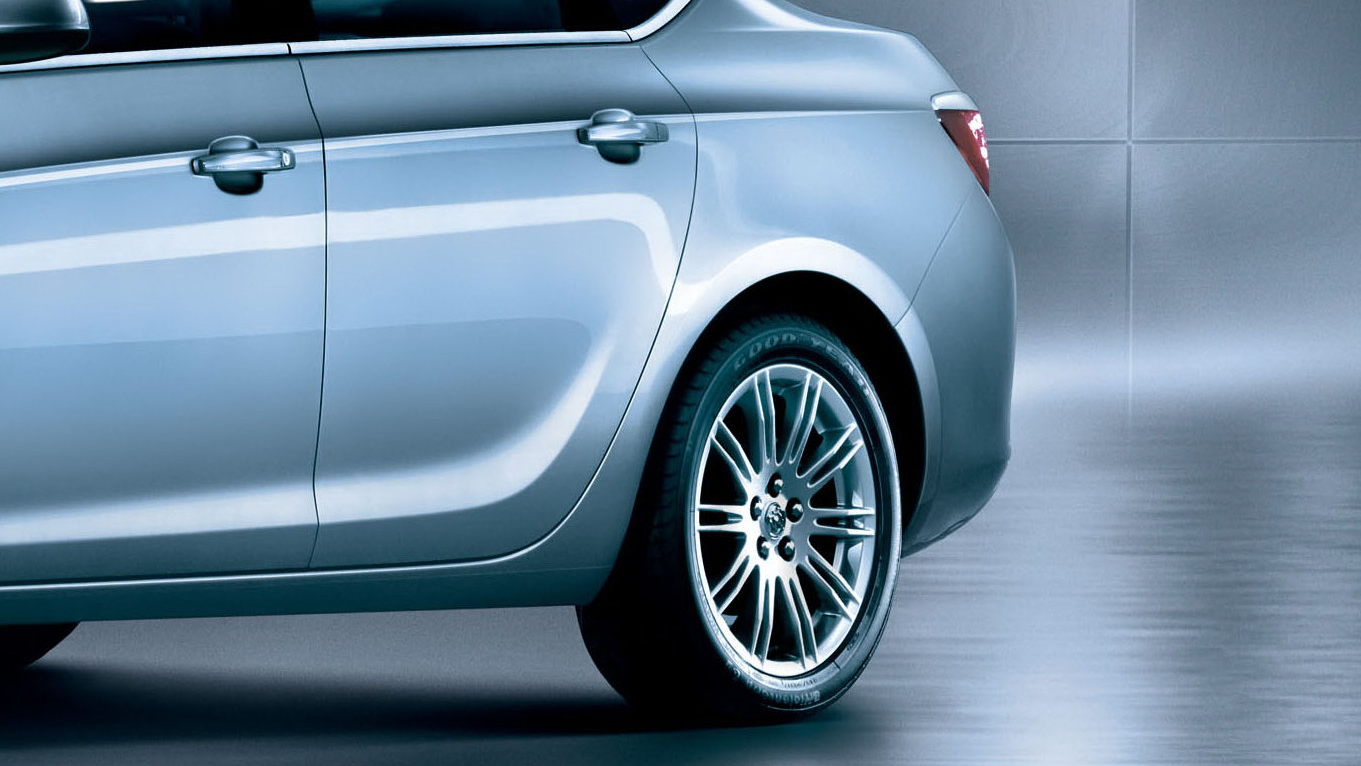 There's a lot about Buick you might not know, including the fact that it sells more cars in China than it does in the U.S. But Buick has been hard at work refreshing its image here at home for a while now, with the LaCrosse, Regal and soon, the Excelle GT--though it's get a more U.S.-friendly name when it does arrive next year.

We've known for a while now what the Excelle GT looks like, so the photos revealed officially in China this week bring us no surprises. But the details that come along with the new photos include some powertrain info, including a pair of gas-burners likely destined for the U.S.: a 1.8-liter four-cylinder rated for 145 horsepower and a turbo 1.6-liter four good for 181 ponies.

Sized with the Chevy--oops, Chevrolet--Cruze and other Delta II-platform cars, the new Buick sedan will offer an entry point to the brand and potentially help bring down the average buyer age as well. Potential names for the car include Verano, a new name to the brand that's been under trademark since last summer, as well as Skylark, the spiritual ancestor of the new small Buick, and the last car Buick built in the segment. Production of the Skylark ended in 1998.

The next car expected out of Buick isn't a car, but a crossover based on the same platform that underpins the Cadillac SRX. Rumor has it that it will be named Encore.

With the Regal, Regal GS, LaCrosse, the new small sedan, the Enclave, and potentially the Encore crossover, Buick is set to have one of the freshest product lineups in the industry, and some compelling products to boot.