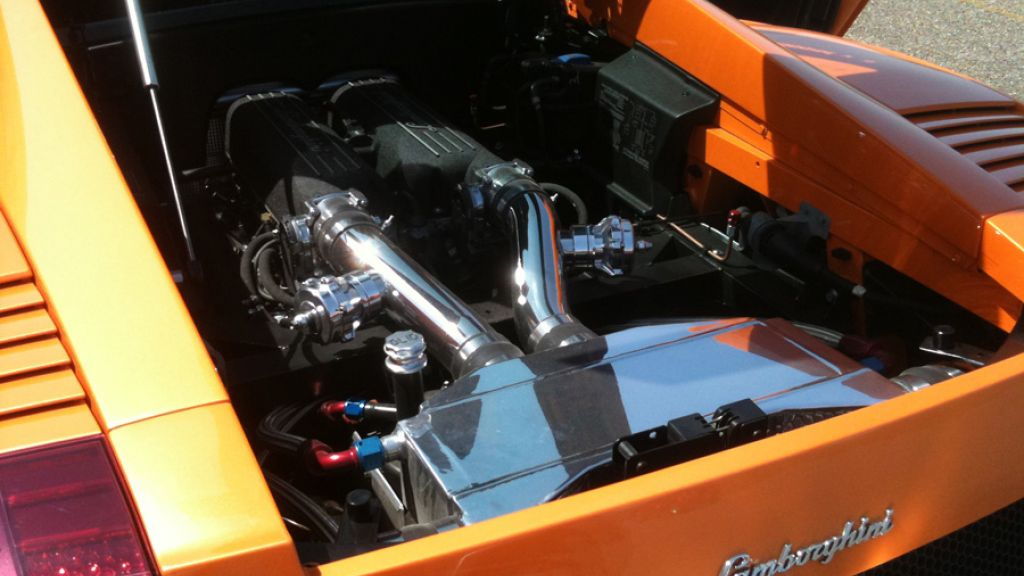 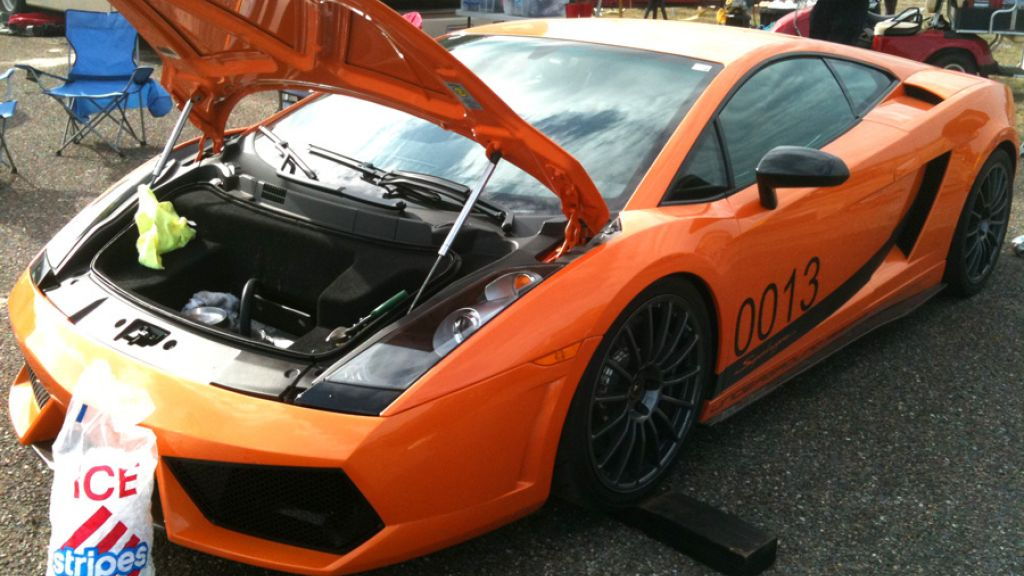 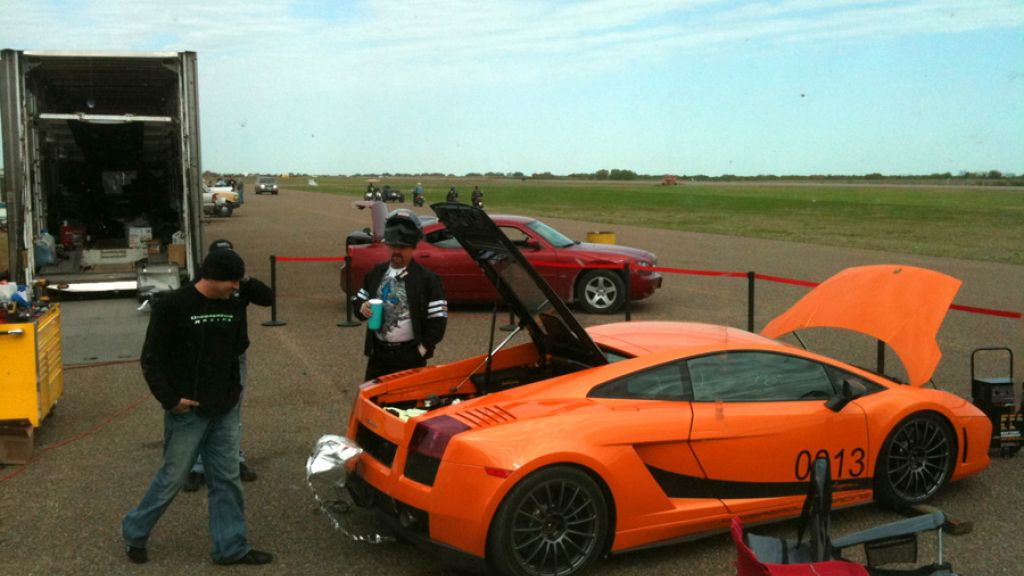 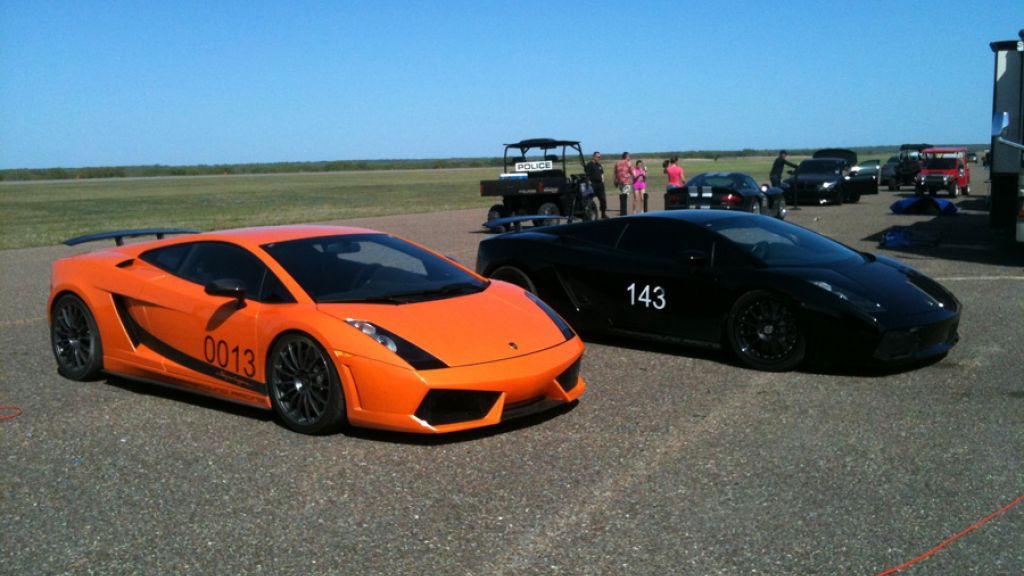 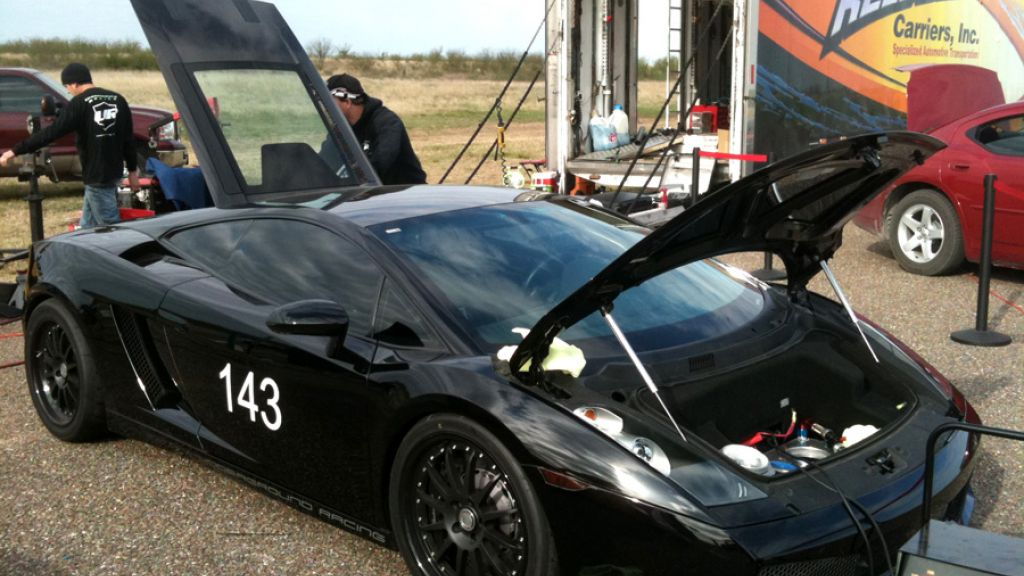 The Texas Mile is a bi-annual contest of insane speeds from heavily modified supercars, where 200 mph is a more common figure than you might expect. This year saw the Underground Racing team take a twin-turbocharged 2008 Lamborghini Gallardo into Bugatti Veyron territory, hitting 250.1 mph in the standing mile.

To get that kind of performance out of the car, the team at Underground had to tweak their twin-turbo setup to get the most acceleration possible given the relatively short distance--one mile at 200 mph takes just 20 seconds. From a standing start to 250 mph, it's still well under a minute.

The best part? The cars are street-legal, complete with full interiors and air conditioning, meaning you could potentially launch yourself and a passenger into a low orbit on the commute home once one of these 1,500-horsepower monsters gets away from you. No, it doesn't really make any sense, but it doesn't have to.