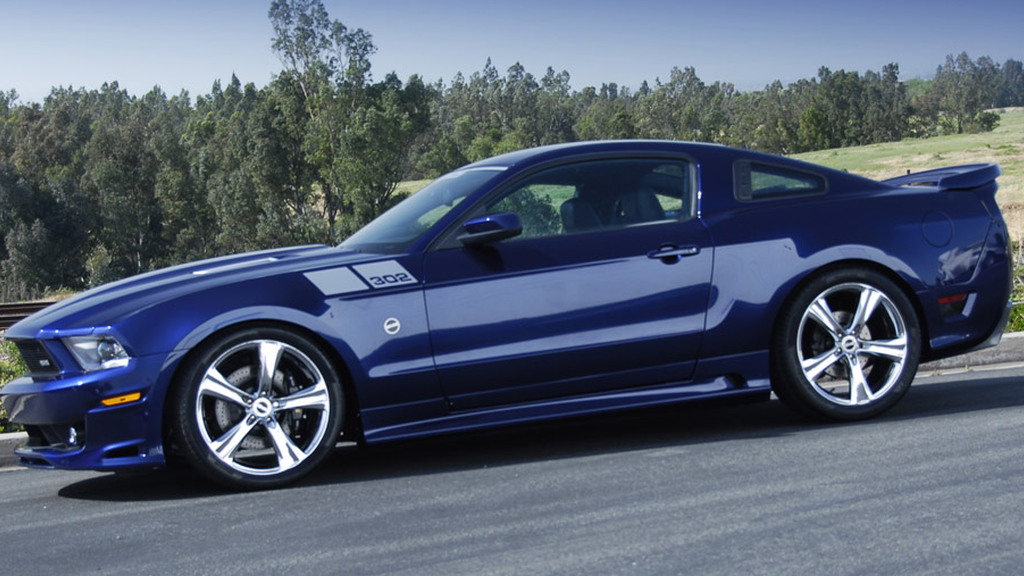 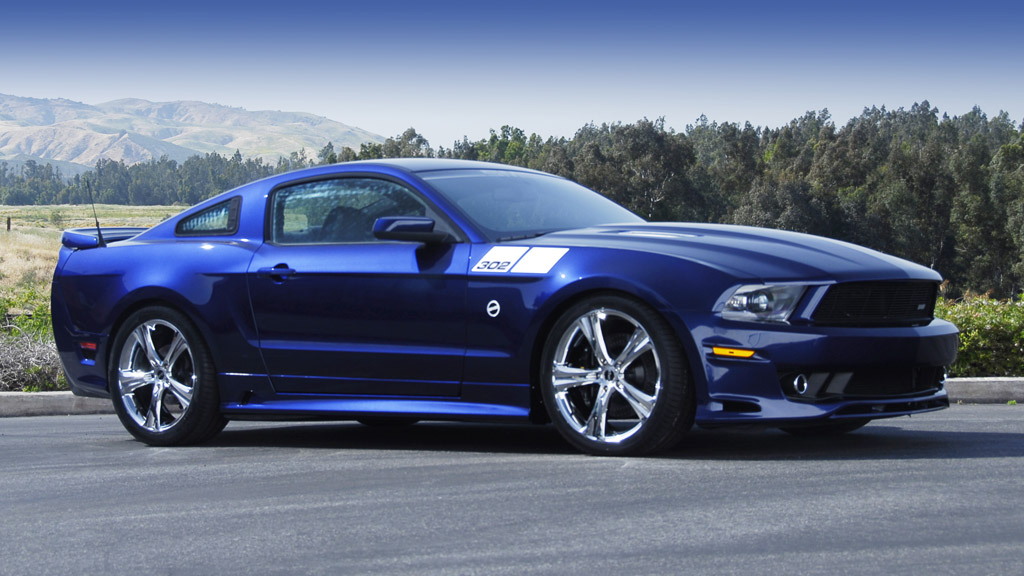 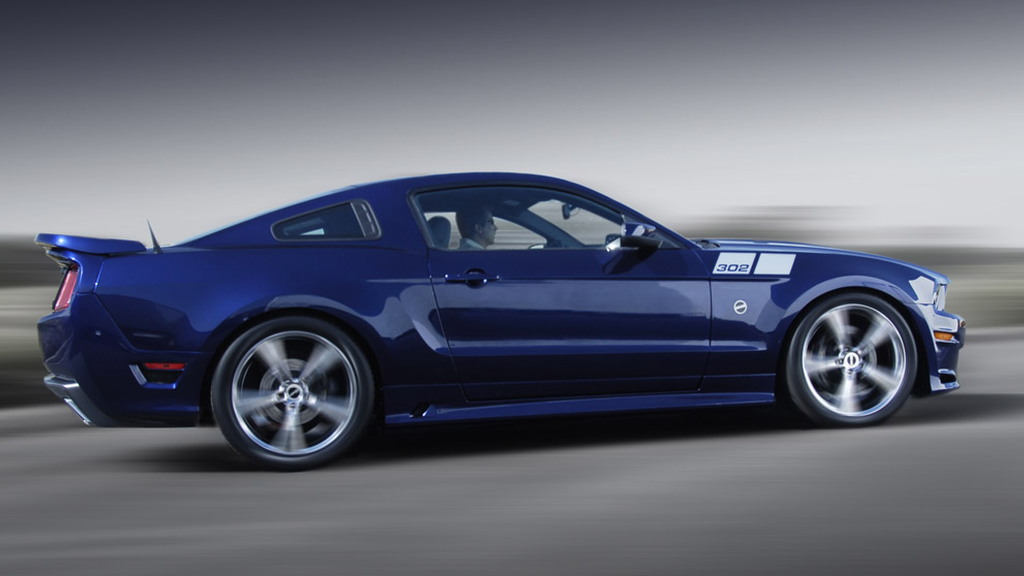 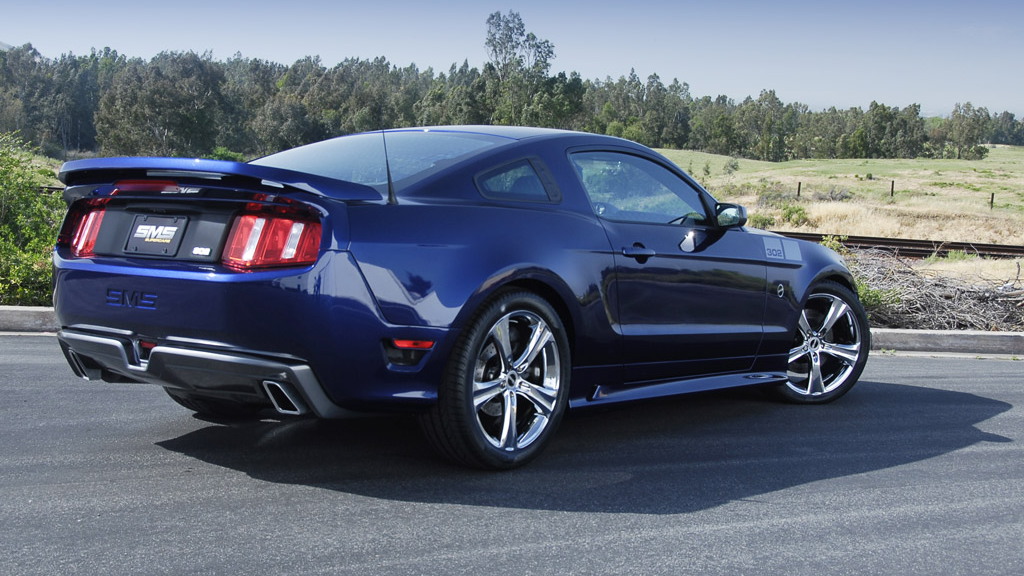 April 17 marked the 46th anniversary of the Ford Mustang and in honor of that milestone SMS Supercars, Steve Saleen's post-Saleen Inc. venture, launched a new modified version of the latest 2011 Ford Mustang GT on that very date.

Falling under the SMS Signature Series range of cars, the latest creation has been labeled the 2011 SMS 302 Mustang and not surprisingly it is one of the most anticipated cars from the legendary Ford tuner.

After the successful launch of the 2010 SMS 570 Challenger last spring, the 2011 SMS 302 Mustang represents the second in the trio of SMS Supercars products and will be followed by the introduction of the 2011 SMS 620 Camaro later this year. At first, two SMS 302 versions will be offered, the SMS 302 4V with a normally aspirated 5.0-liter V-8 engine, followed by the SMS 302 SC, using the SMS 296 Supercharger.

The SMS 302 4V utilizes the all-new normally aspirated twin overhead cam 5.0-liter V8 engine with over 440 horsepower and 400 pound-feet of torque. This is accomplished with an all-new four-valve head design, a high flow exhaust system, an optimized pulley drive system, premium fuel calibration and performance filtration. The SMS 302SC, meanwhile, will pump out over 535 horsepower and 450 pound-feet of torque thanks to the use of a custom supercharger and intercooler system. Customers will be able to choose either a six-speed manual or six-speed automatic.

If 535 horsepower is still not enough for your Mustang, rest assured as SMS Supercars is working on an even more powerful version called the SMS 351X. More information on this model will be revealed in the coming months.