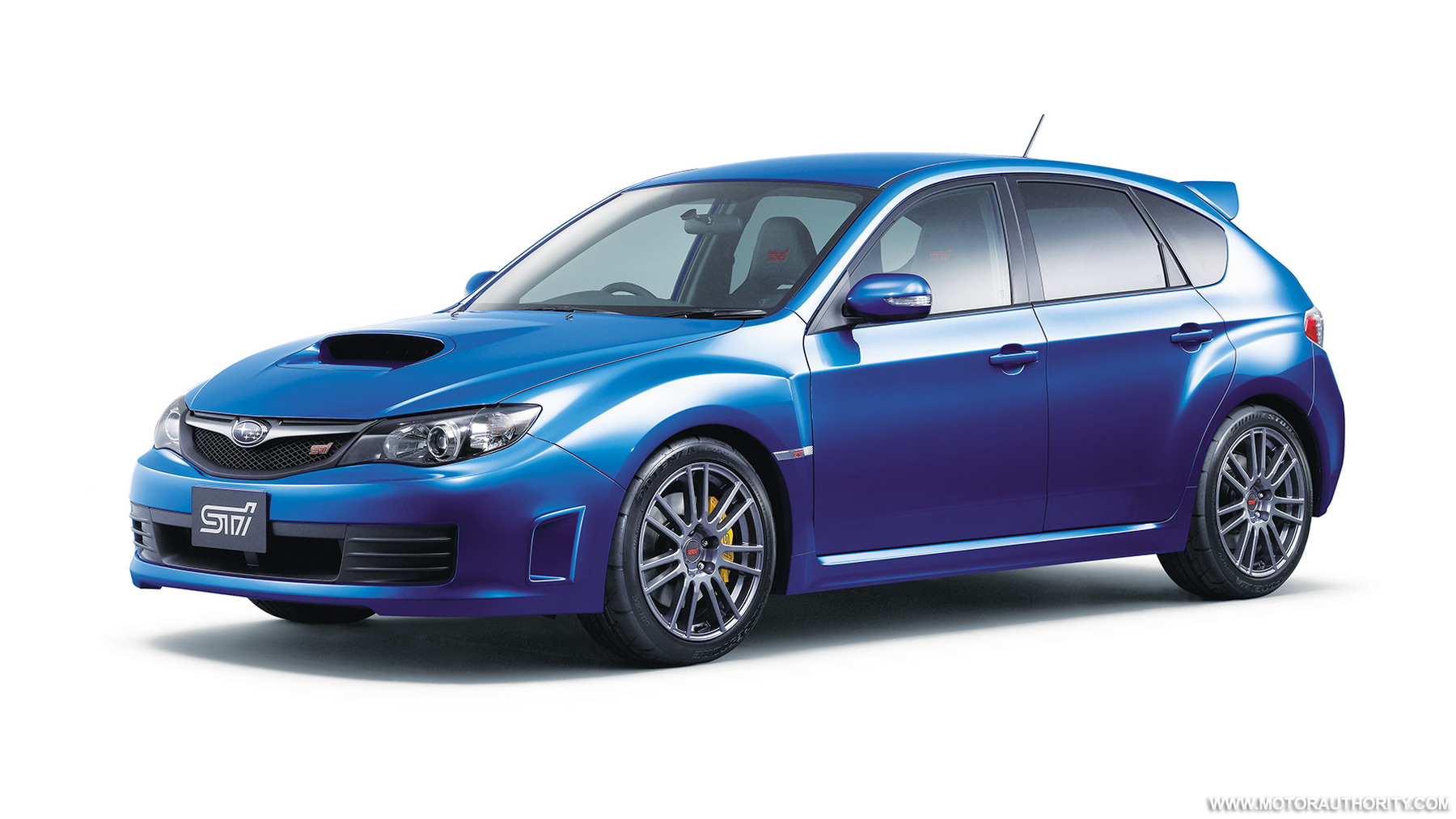 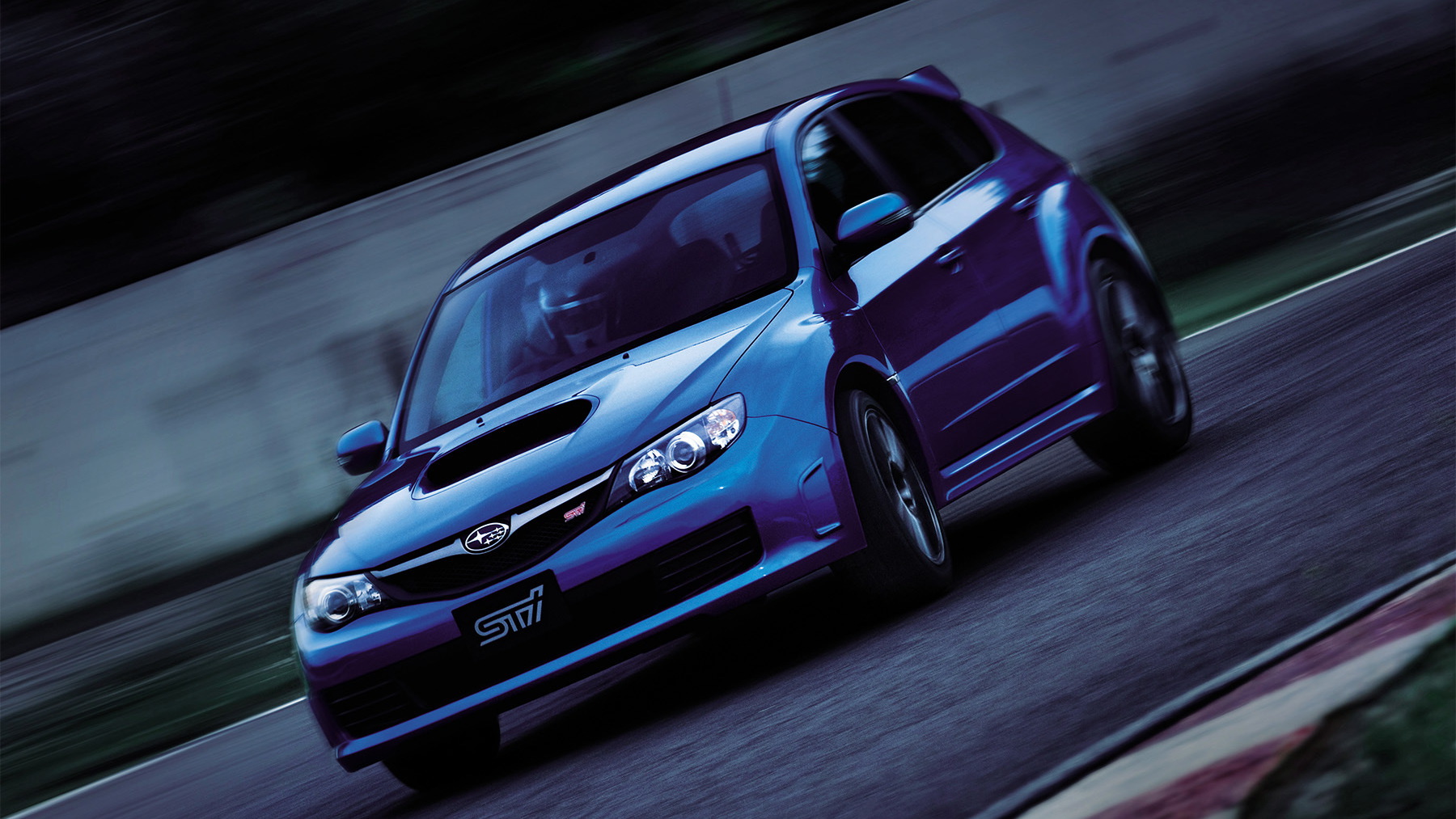 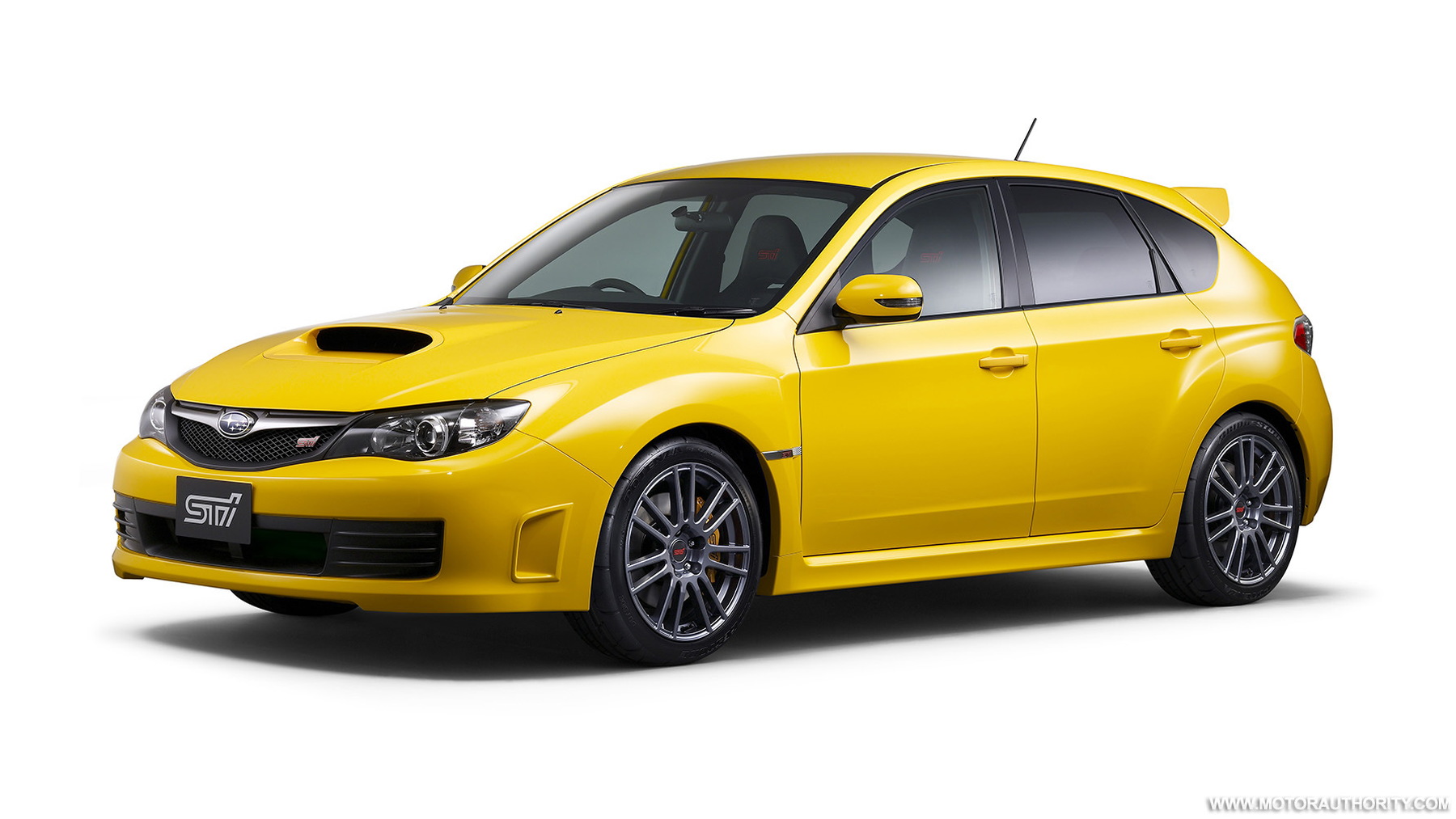 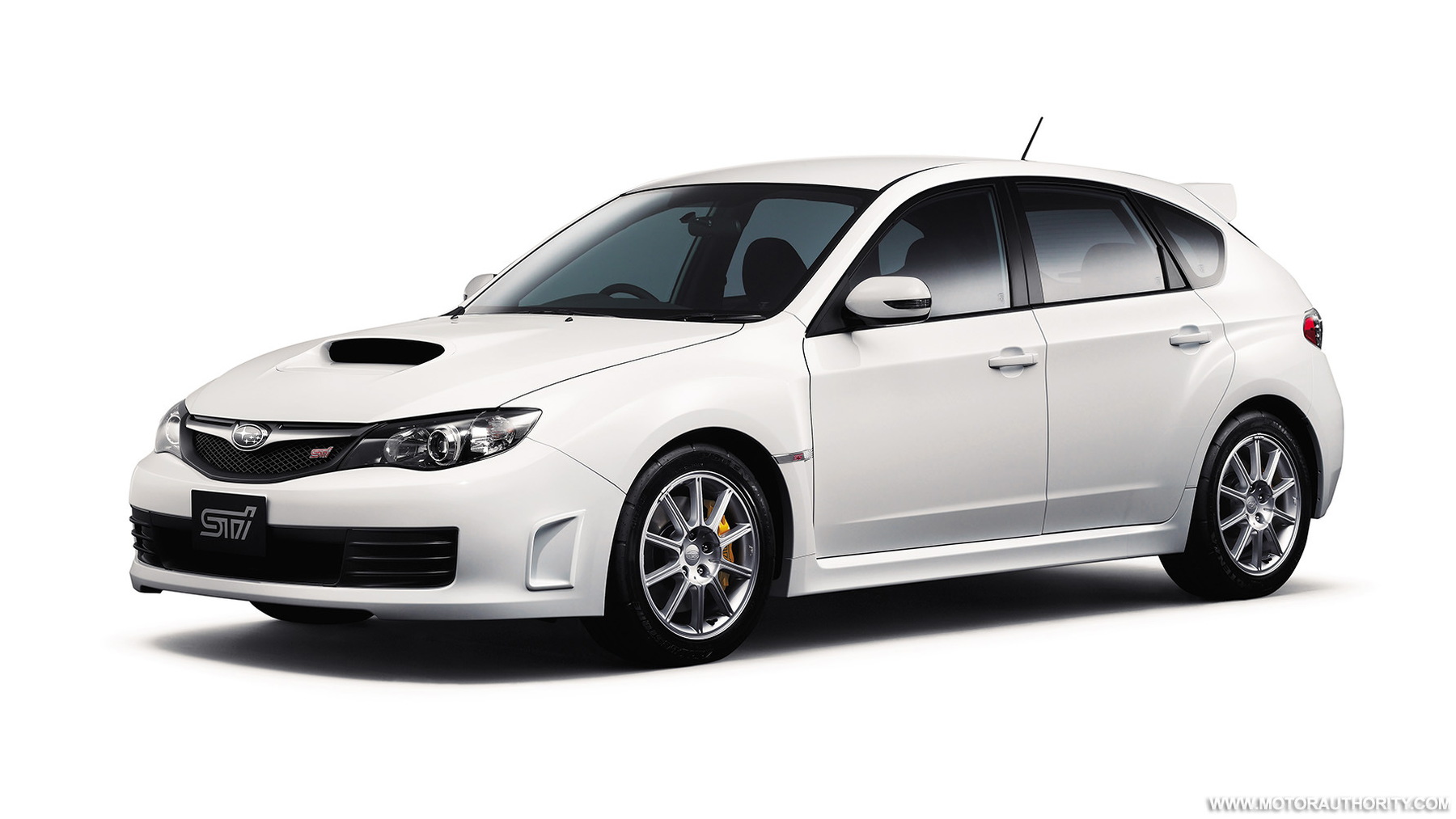 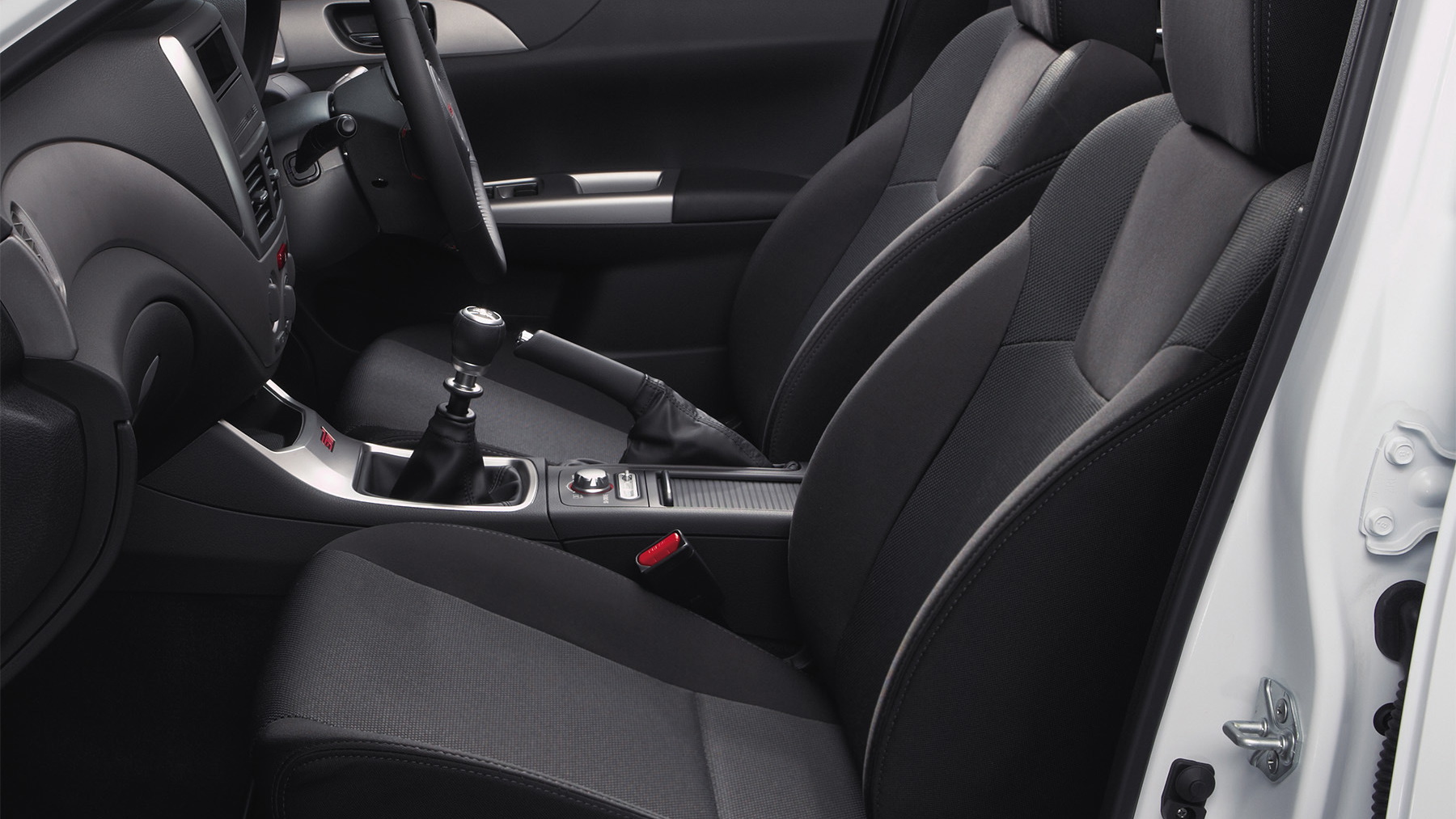 When Subaru pulled out of the World Rally Championship in late 2008, leaving factory driver and former WRC Champion Petter Solberg and the rest of the team in the lurch, many were shocked, if not surprised. Since then, some have wondered if the rally relevance was going to wane as the product line became more civilized and motorsport faded into the background. But it seems Subaru hasn't let the dream die just yet, as it’s coming back to rally for 2010 with the Impreza WRX STI Spec C.

We first heard about the Subaru Impreza WRX STI Spec C as far back as April 2008 when reports emerged claiming the automaker was working on building a lighter and more hardcore version of the new Impreza WRX STI. Then, in July of last year Subaru finally unveiled the car but decided to only sell it in Japan.

Group N (production cars) is one of the rally and off-road vehicle groups set forth by the FIA and imposes strict limits on modifications to production models, which has seen it become one of the categories that best reflects the performance inherent to the basic production model.

The first Impreza WRX STI Spec C in competition use will be driven on the Rallye Deutschland of Production World Rally Championship that takes place in Germany this August.

Based on the Impreza WRX STI, the Spec C model features enhanced engine and chassis performance as well as a lighter body derived from the automaker’s motorsports program. The turbocharger also gets new ball bearings for the turbine axle bearing, and the ECU program was also exclusively tuned. For more details, check out our previous story by clicking here.