It's hard to really get down on a car these days. Even the most basic economy budget box is generally good, reliable and fairly safe transportation--though a few exceptions do remain. But in the performance and luxury car realm, we ask our cars to do more than just get us from A to B. We ask them to do it with style, bravado and a zest for the open road. Even if we're just shuttling our tired bones to work and then grabbing some groceries on the way home.

This short list of the worst performance/luxury cars at the 2010 New York Auto Show shines a list on the ones we'd least like to be in, or which came up short of their promise--whether for the daily grind or the weekend romp. 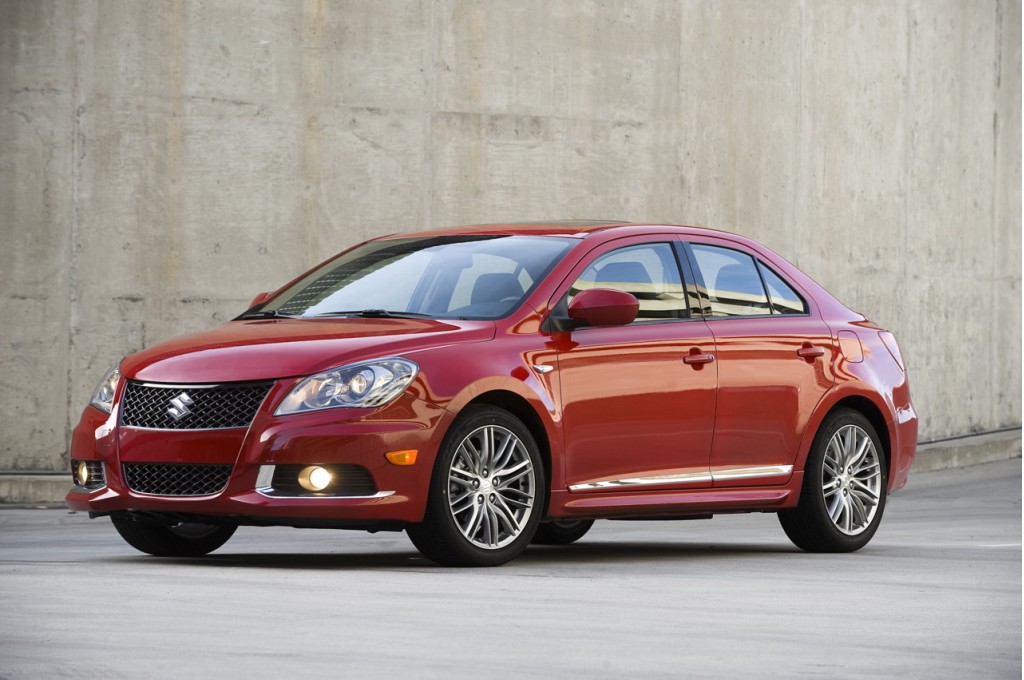 This might not be completely fair, but the choice of the Suzuki Kizashi Sport for dishonorable mention on our Worst In Show list is rooted in our disappointment that it won't get the V-6 engine previewed in a mule at the Kizashi sedan media release--or a perhaps even more enticing turbocharged version.

Though the V-6 put a bit too much weight on the nose of that development car, the extra power highlighted just how good the Kizashi's chassis really is. With a little more oomph, the Kizashi could jump from "fun-to-drive for a midsize sedan" to simply "fun-to-drive."

The lower, more aggressively-styled Kizashi is still a good budget midsize car, perhaps even slightly better than the already impressive base variant, but ever since our laps of Virginia International Raceway's South Course in the V-6 version, we've been eagerly awaiting the juiced up Sport, and this appearance/trim package leaves us flat.

Worst of all, the lack of the V-6 engine isn't even Suzuki's fault. They'd planned to buy the powerplant from GM, but the General backed out of the supply contract because they sold off their Suzuki stake, leaving the Kizashi all dressed up with nowhere to go. Nowhere, that is, except to the sad little place in our hearts where great ideas go to die.

All is not lost completely, however, at least not yet. New corporate stakeholder Volkswagen has a wide inventory of engines that might fit a mid-cycle refresh of the Kizashi, including a nice selection of turbo fours that would deliver the power without as much weight of fuel thirstiness. Or Suzuki could just turbocharge their own engine. Of course, that's bare speculation at this point, so for the time being, the Kizashi remains pinned to our list. 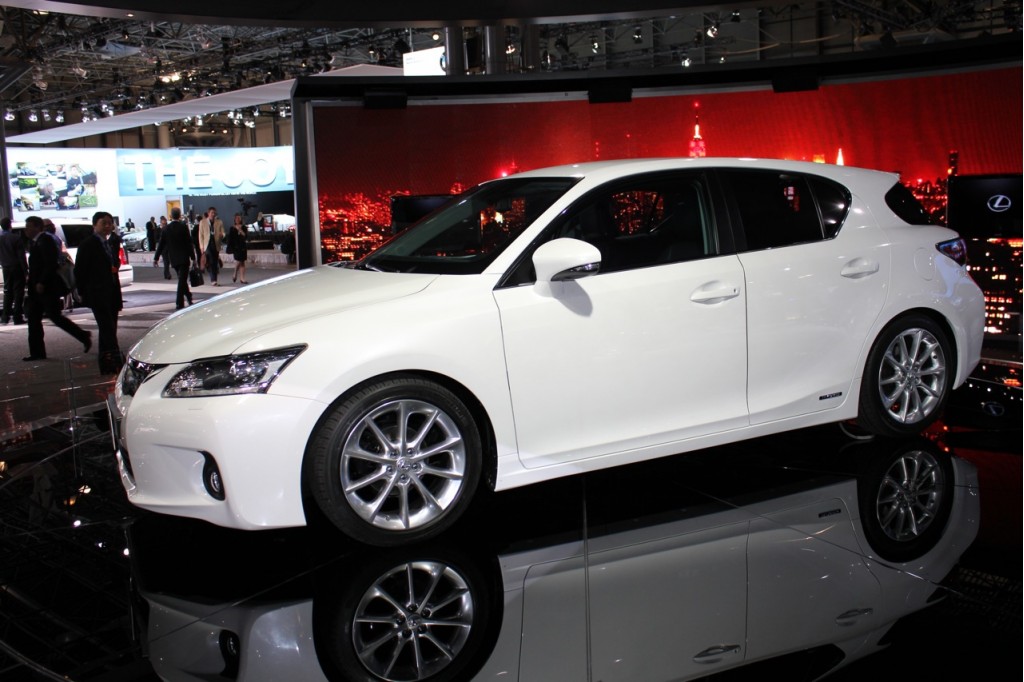 As much as we'd like to put this underpowered, over-teched Mazda3 knockoff at the top (or is it bottom?) of our Worst In Show list, there's just not enough here to evoke that strong an emotion. Like a mouthful of unseasoned mashed potatoes, the CT 200h doesn't please, but it doesn't really offend either. And that's just not enough for a car that's aiming to be the "dark side of green," much less a luxury hybrid hatchback. 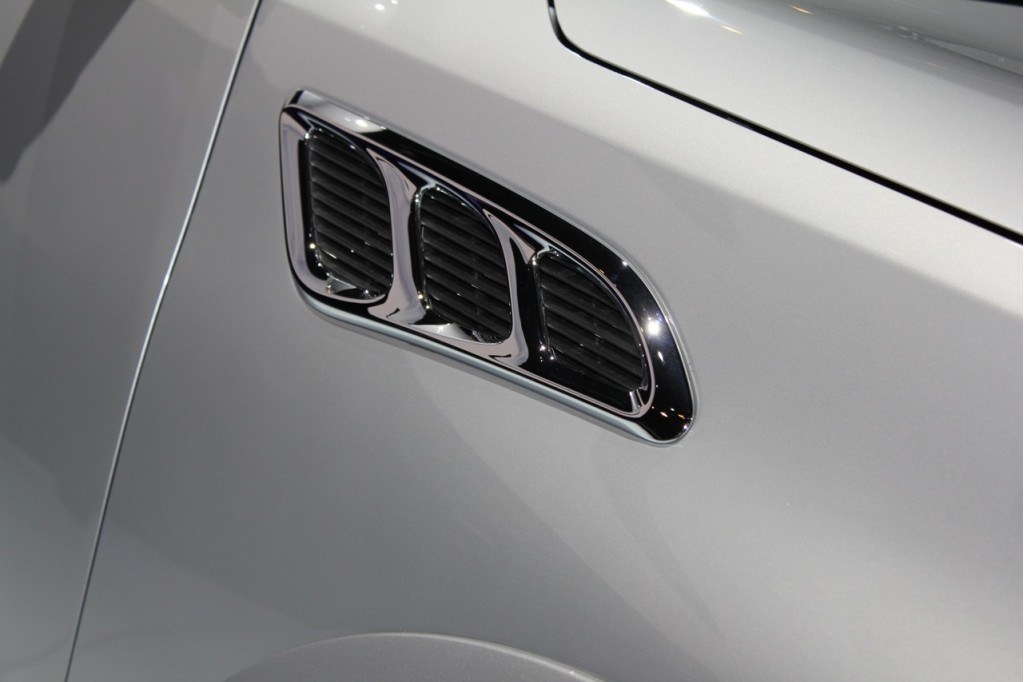 This Buick-vented behemoth tangles lines, curves and vast flat surfaces into a blocky, awkward morass that our eyes just can't find a comfortable place to settle on. It looks well-executed in terms of fit and finish, and the big Infiniti V-8 is definitely a pleaser in the abstract, but we'd rather be stuck behind the wheel of just about any other luxury SUV than have to endure the quizzical looks shot at the new QX. Infiniti gets an A for effort, but also takes home our pick as Worst In Show.