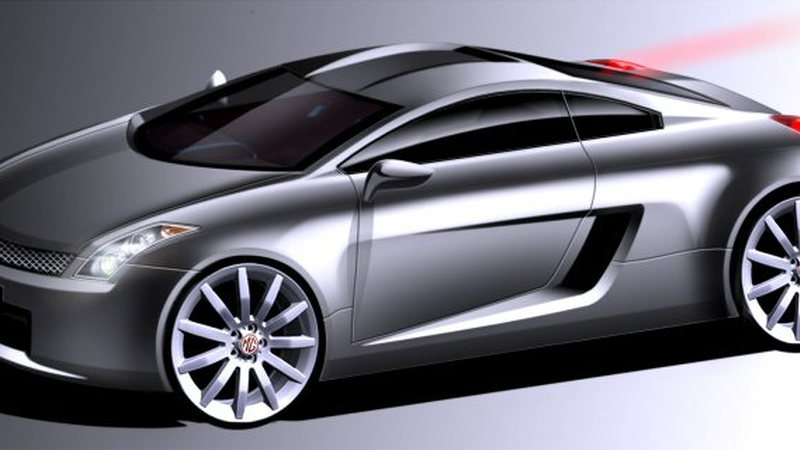 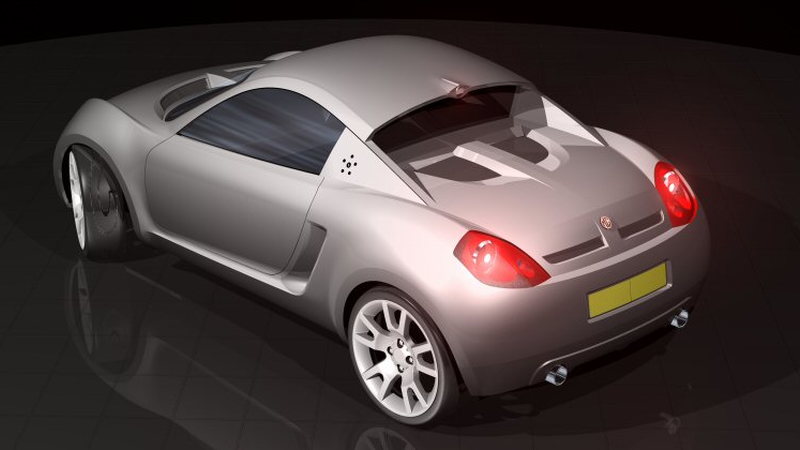 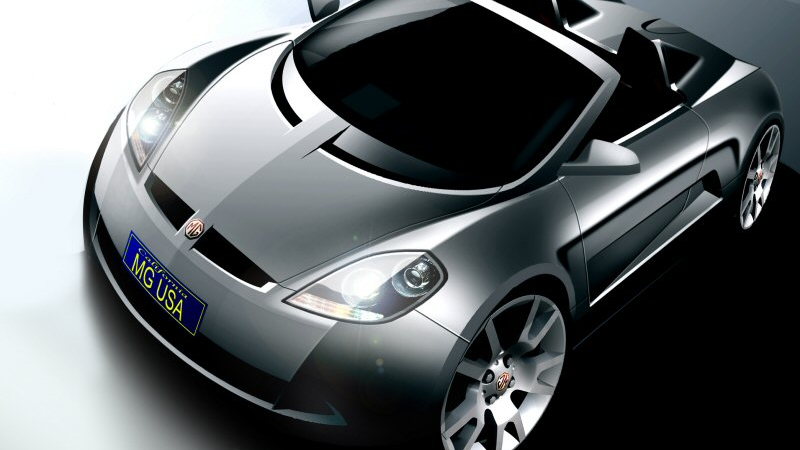 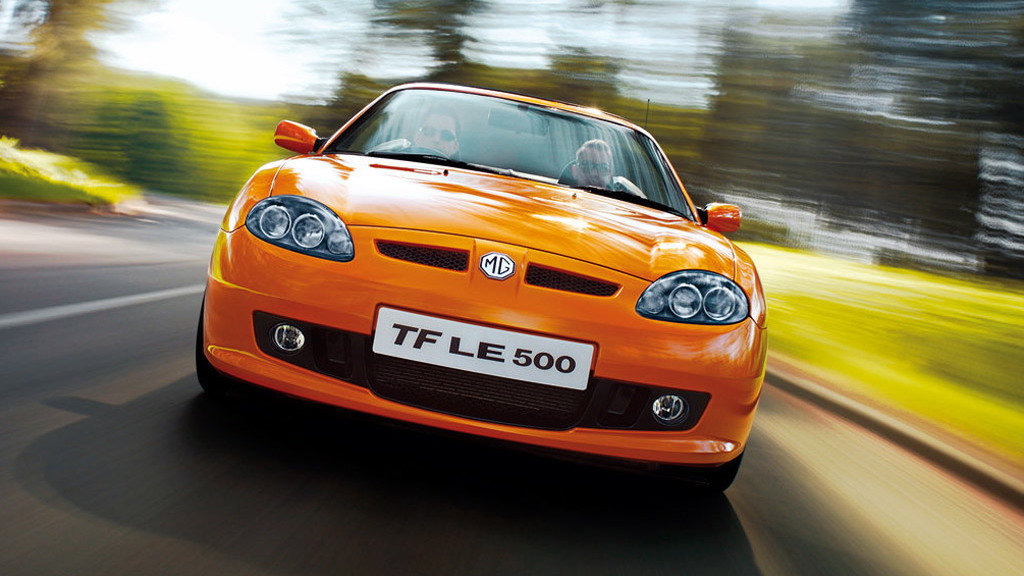 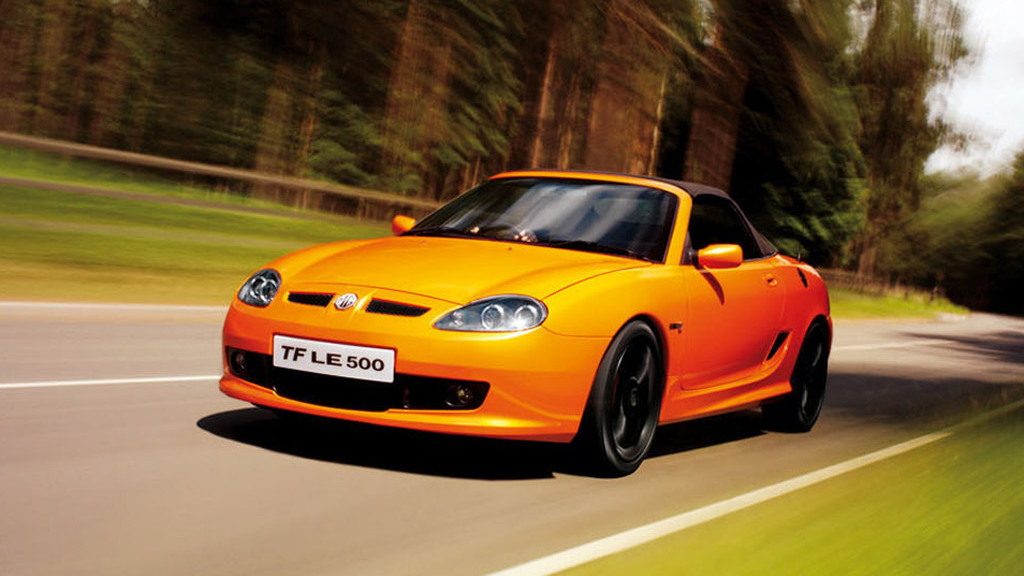 Last month we reported on MG planning three new models including a mid-size sedan, compact hatchback and a minicar, but now we have a look at the cars that ‘could’ have been.

Just before the company went bankrupt and sold off to China’s Nanjing Auto, the then MG Rover was reportedly working on several sports cars the company was hoping would get some notice in the lucrative U.S. market.

While not confirmed to be official, these images show several design proposals for the new MG range and reveal designs for a replacement for the current TF, a new Midget roadster and a sporty coupe.

Grouped under the ‘Project X120’ heading, the new trio were all based on the same TF roadster platform and were to be powered by MG’s K-Series four-cylinder engine. Power levels would have hovered around the 120 to 180 horsepower mark.

Sadly, the company’s bankruptcy in 2005 meant the project shelved. With new owners Nanjing in charge, however, there’s hope that some, if not all, of the designs will be resurrected.