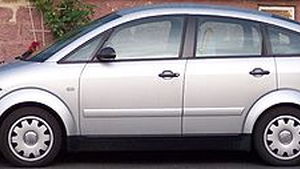 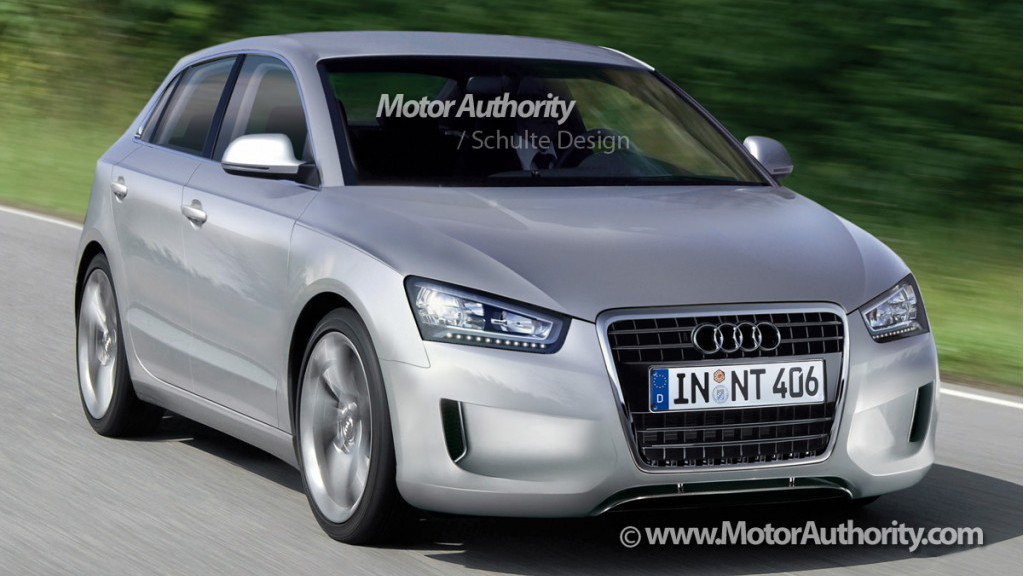 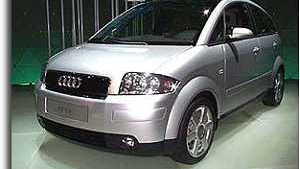 Audi is pushing hard in the small-car and green segments, with the 2011 A1 just revealed officially at the 2010 Geneva Motor Show along with new plans for the electric-drive e-tron brand. Today, rumors are circulating the Web that Audi is working on a revival of its A2 badge to help fill out its compact lineup.

The report comes out of statements by Audi CEO Rupert Stadler made during the Geneva show. He said there's room between the A1 and A3 for another compact car. Audi board member for technology Michael Dick also said that the e-tron range's electric plans might include the A2, reports Automotive News. These statements line up perfectly with our report on behind-the-scenes work on the A2 from last May.

So what would a reborn Audi A2 look like? A lot like the A1 and A3, we'd expect. A hatchback bodystyle is almost a given, and size will be carefully calculated to slot between the A1 and A3. Pricing might get a bit more tricky, particularly here in the U.S., where lower prices overall tend to compress the lower end of the luxury segment. We don't expect the A2 to look like its funky-bubble, Europe-only predecessor (also pictured above).

As for powertrain, we'd expect something like what was shown in the Audi A1 e-tron concept, though possibly with more power, as the 61-horsepower continuous output would likely prove too little for a slightly larger car. Range for the A1 e-tron concept will also likely have to be improved to meet the needs of a just-above-minicar A2. Driving 31 miles on electricity and another 124 miles with the range-extending Wankel in action is fine for a city car, but for a car that might see more extended use, most of the country will want to see closer to 300 miles of total range.

It's not yet clear exactly when the A2 will be coming, or if it will make it to the U.S. at all, but Europeans are expected to get the car sometime around 2014.

The 2011 Audi A1 (non e-tron) is still uncertain for U.S. sale, though we've seen indications that it will, that it won't, and hints that it might. We'll keep you up-to-date with the latest as it breaks.