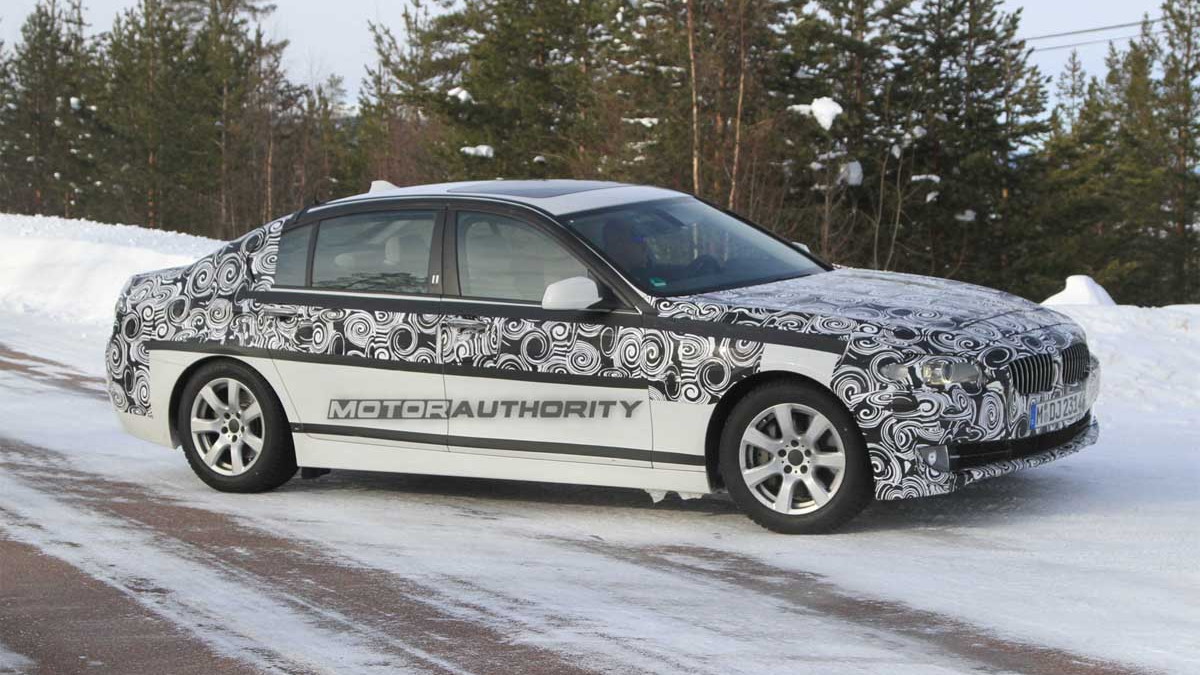 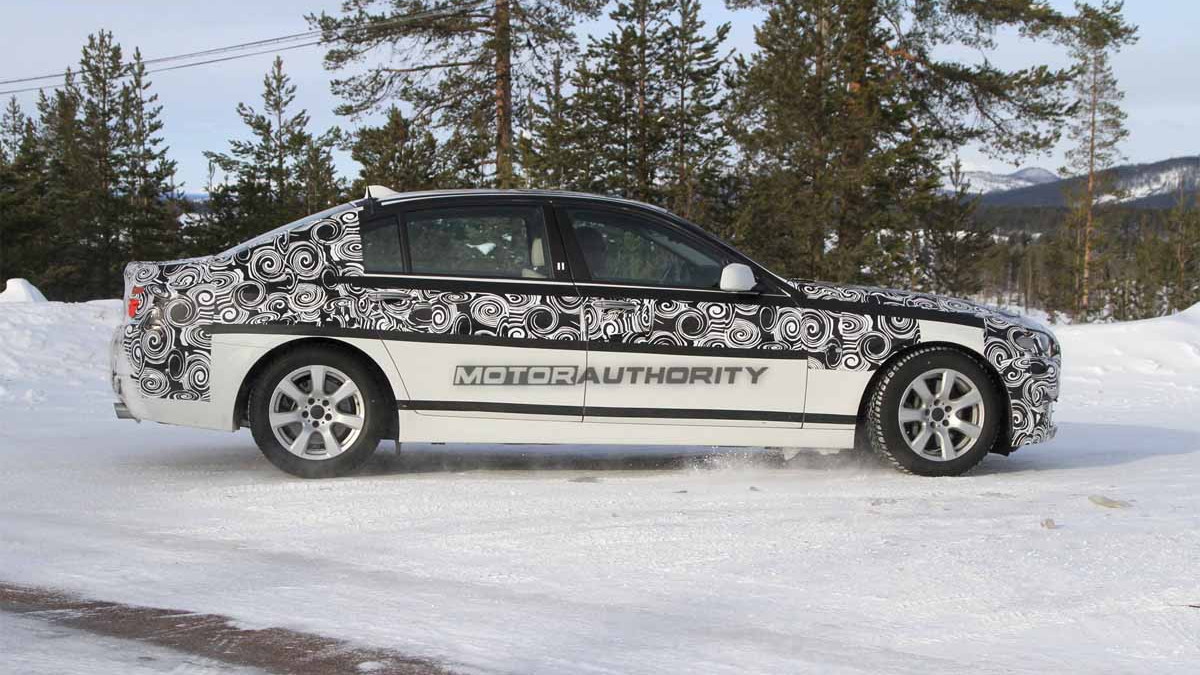 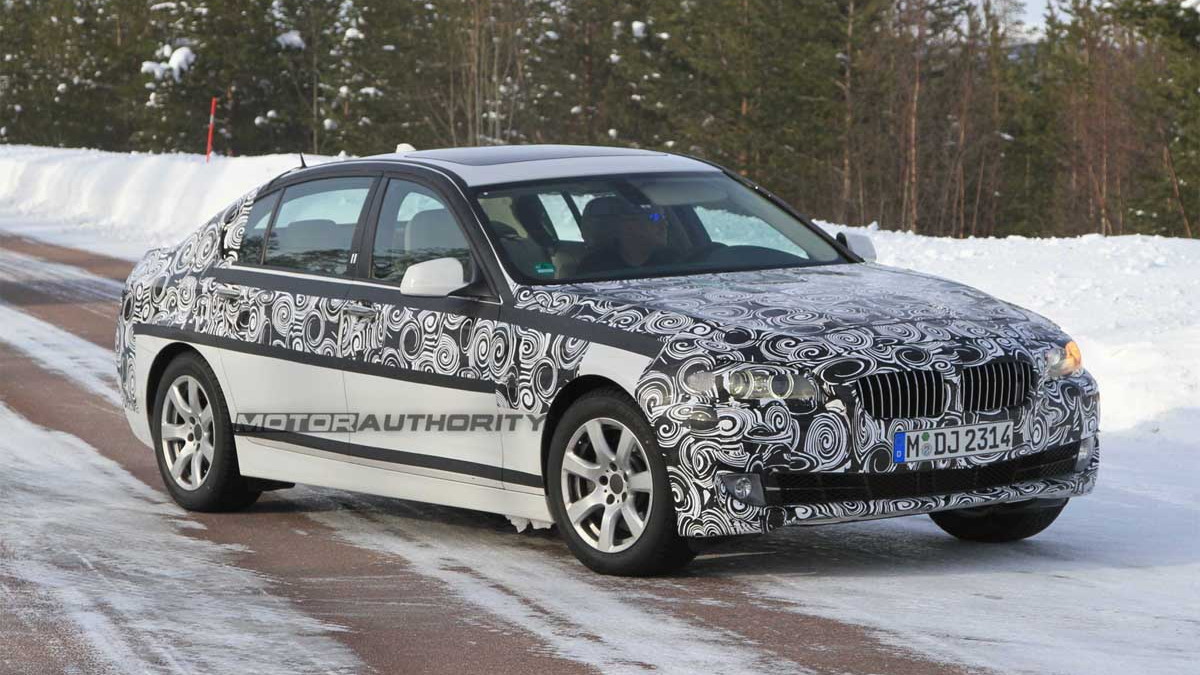 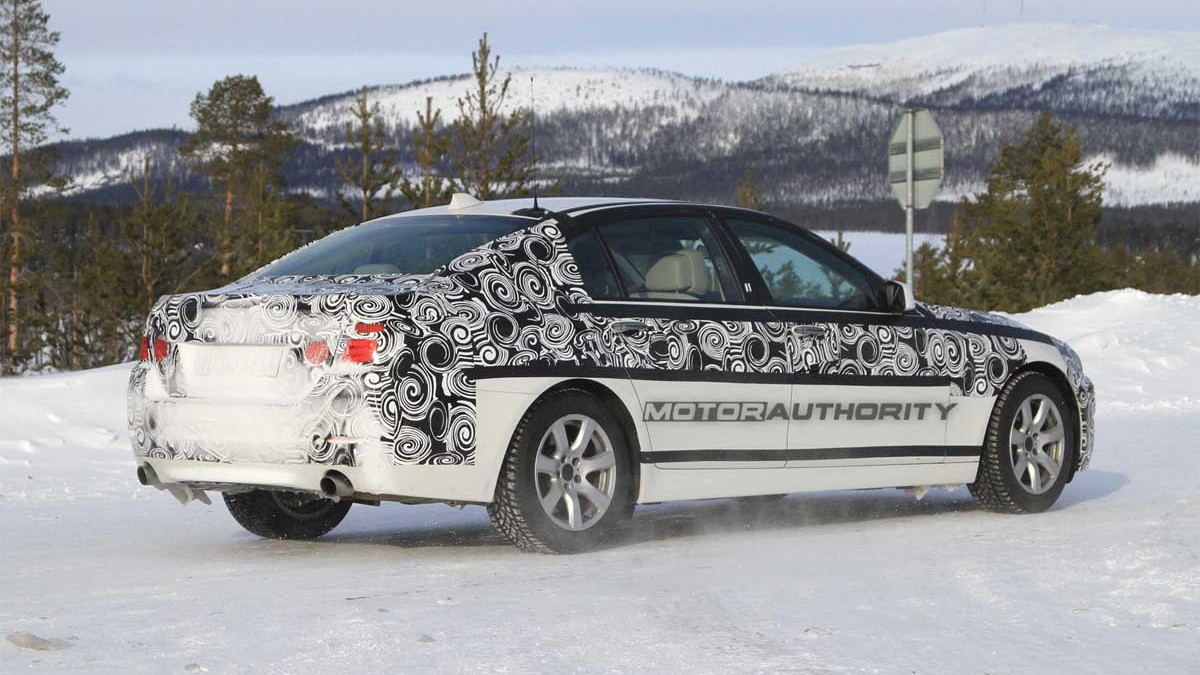 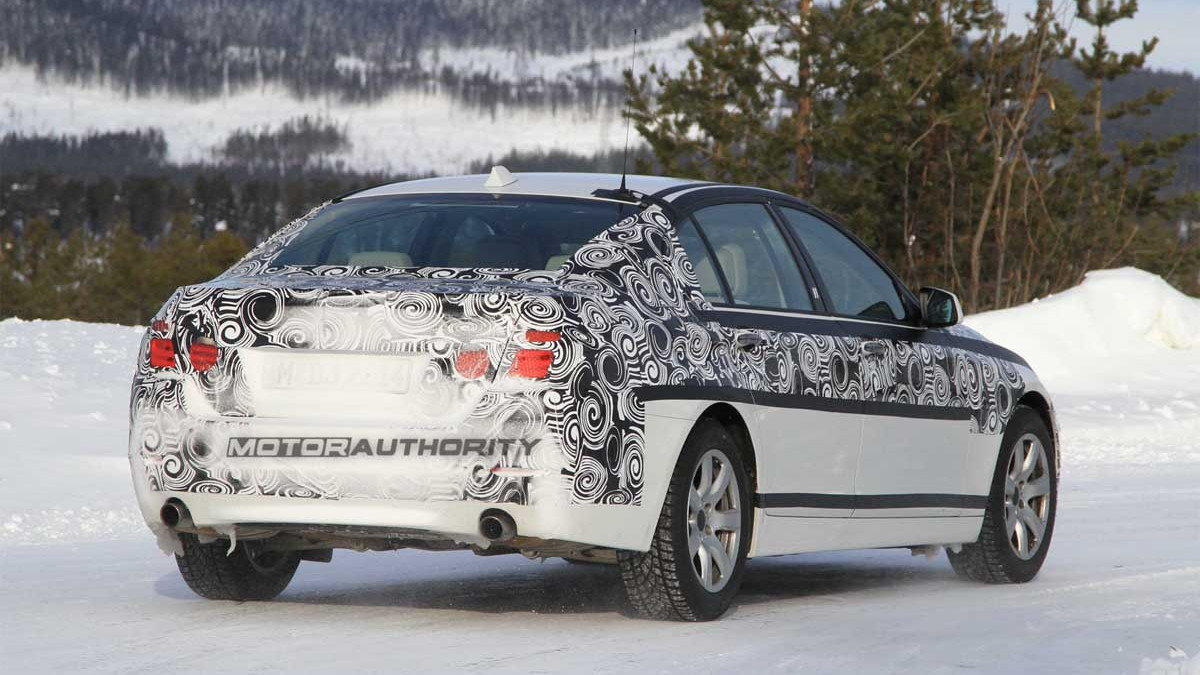 The 2011 BMW 5-Series and its Gran Turismo variant are already officially on the loose, but there are at least two more bodystyles to come the Touring (wagon) version spied last month and the Chinese-market long-wheelbase (LWB) variant caught in today's shots--sorry, no 5er-camino. As you'd expect, the LWB looks much like its standard sedan counterpart.

In fact, aside from the slightly longer rear passenger door and wheelbase, there's essentially no distinguishing marks. The production car will gain an "L" for its badge, but it will offer the same range of 3.0-liter six cylinder and 4.4-liter V-8 turbocharged engines as the rest of the 5-Series range, including the new N55 single, twin-scroll turbo engine.

The rest of the standard 5-Series lineup's features will translate to the new LWB, too, including its new shared underpinnings with the 7-Series, a range of upgraded interior features and an updated iDrive system with configurable buttons that make it easier to access the information used most. For full details on the 2011 BMW 5-Series sedan, check out our debut story here.

BMW's LWB 5-Series is expected to make its debut at the 2010 Beijing Motor Show in late April before going on sale there later this year.