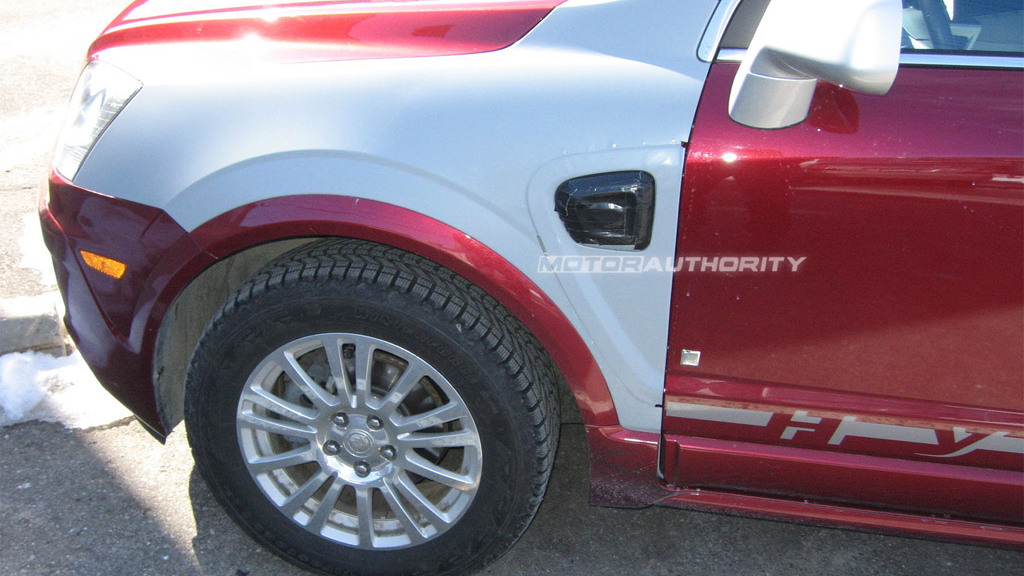 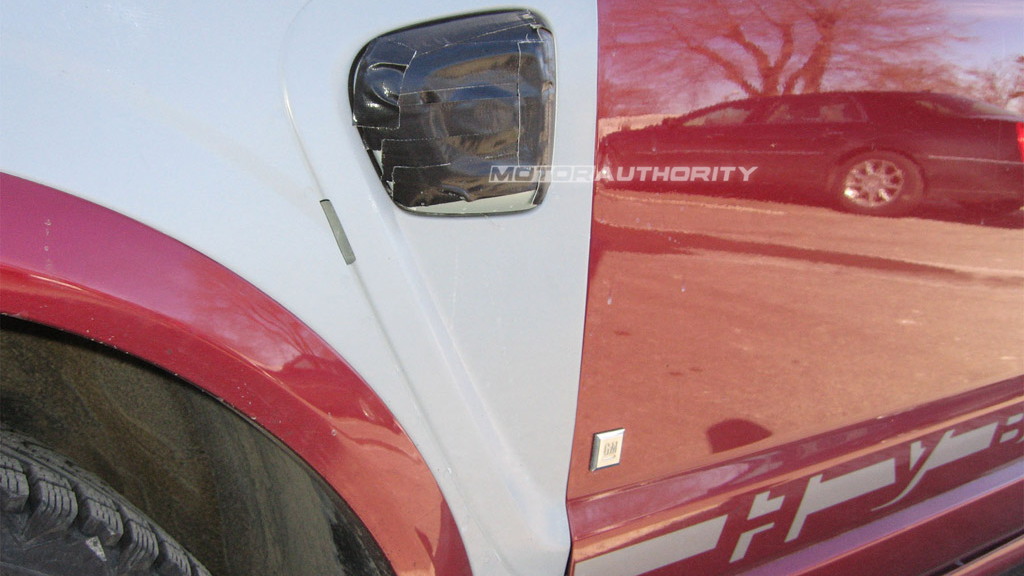 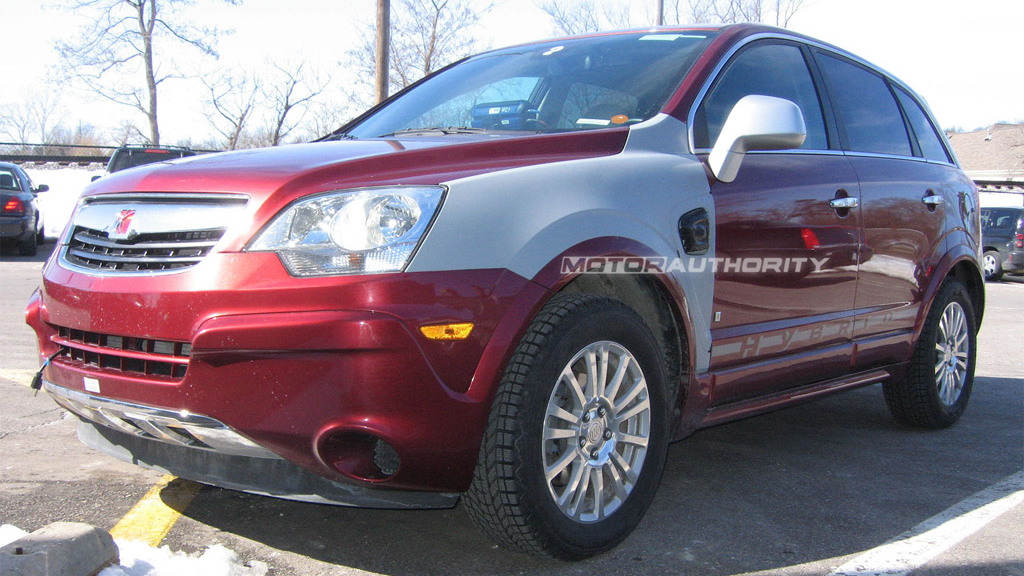 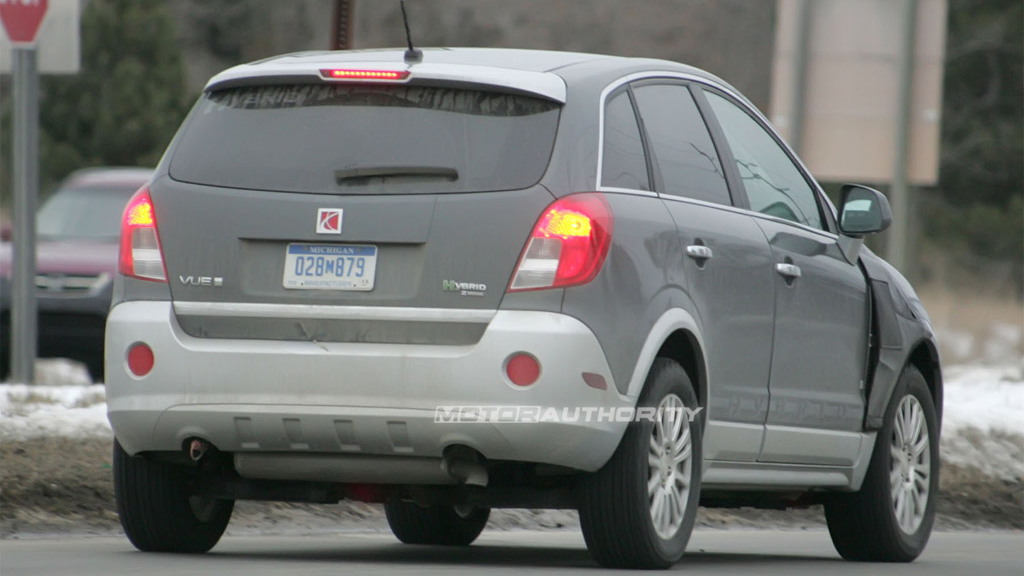 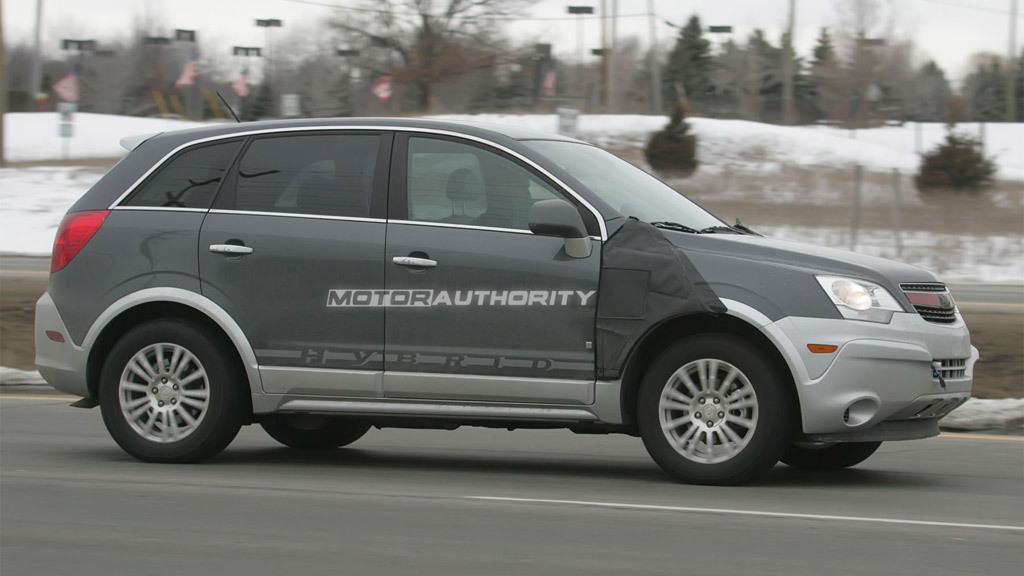 When General Motors shut down Saturn late last year, it lost more than a quarter of its sales of hybrid vehicles. Saturn, with no V-8 models, full-size SUVs or pickups, was GM’s most fuel-efficient brand and was second only to Chevrolet for overall hybrid sales with its Vue and Aura mild-hybrid models. Saturn also planned to launch a new Two-Mode hybrid version of the Vue last year, as well as an advanced plug-in hybrid version, but all those plans went south with the demise of the brand.

While there were fears that the technology behind the vehicles would also dissipate, GM exec Tom Stephens previously revealed that the roll-out of the new hybrid technology had not been delayed by the automaker’s bankruptcy and winding down of brands like Pontiac and Saturn. He went on to reveal that the plug-in hybrid powertrain destined for the Vue crossover would still be delivered to fleets in another model by early 2011 and could also be offered to consumers depending on how high fuel prices escalate in coming years. The first versions are expected to be used by the U.S. Department of Energy and the Electric Power Research Institute.

Consequently, prototypes of a Saturn Vue with some very peculiar features have been spotted by spy photographers this week. On the driver’s side of the vehicle there is a taped up plug-in port, while the passenger-side retains the Vue's normal fender vent. The vehicle’s single pipe exhaust also suggests a switch to a smaller four-cylinder engine. Previously, GM’s plug-in hybrid prototypes utilized a V-6 mill, which was even seen in the recently unveiled Cadillac XTS concept, but these former vehicles all had twin tailpipe exhaust systems.

Likely candidates for the plug-in hybrid powertrain would be the new versions of the Chevrolet Equinox or GMC Terrain, two compact SUVs that ride on a similar version of the Vue’s Theta platform. There were plans to use it in a new compact crossover from Buick based on the Vue but the project has since been canned.

According to GM, its plug-in technology originally being tested in the Vue has the potential to achieve double the fuel economy of comparably-sized SUVs and crossovers on short trips. This is because of the significant boost in economy achieved by combining a modified version of the automaker's Two-Mode Hybrid system with lithium-ion battery cells and charging technology developed for the Voltec system, which will debut in the Chevrolet Volt plug-in hybrid later this year.

In early testing, the Vue's plug-in hybrid powertrain has proven to be capable of electric-only propulsion for more than 10 miles at low speeds. Importantly, this differs from GM's Voltec technology, which provides the Volt with up to 40 miles of emissions and gasoline-free electric-only propulsion, and an overall range of more than 300 miles when using its internal combustion engine. A key distinction between the system in the Vue and the one in the Volt is that the Vue plug-in hybrid uses either its gas engine or transmission mounted electric motors (or a combination of the two) to drive the vehicle, whereas the Volt only uses an electric motor and relies on its gas engine purely for charging its batteries.

The Vue's plug-in hybrid powertrain in fact uses the same manganese-spinel based chemistry and polymer battery cells as the Volt. The 8 kWh battery--containing half the energy of the Volt battery pack--is packaged in a rectangular-shaped box under the cargo floor. The lithium-ion battery can be fully recharged in four to five hours by simply connecting the vehicle to any standard 110 V household electrical outlet.