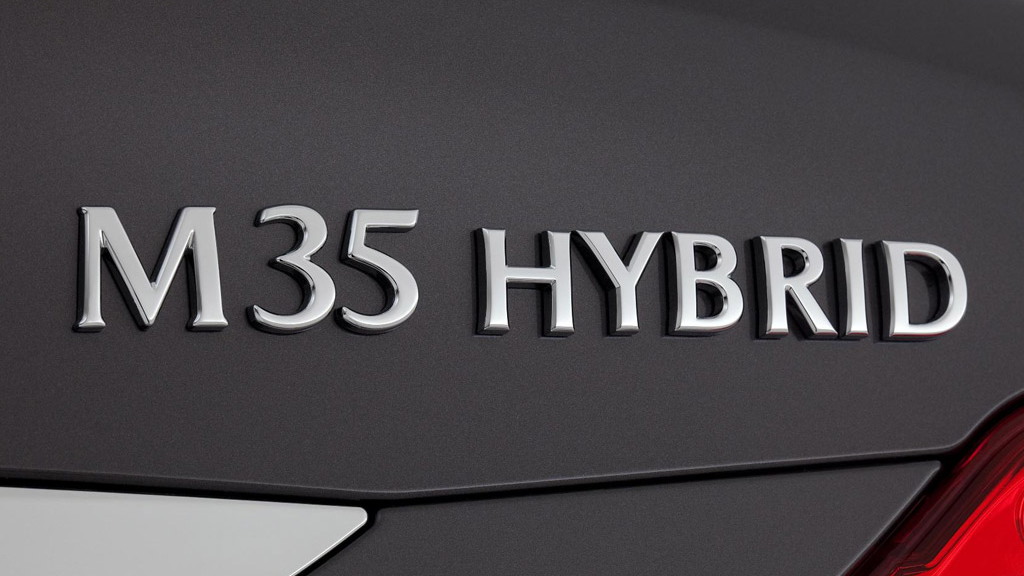 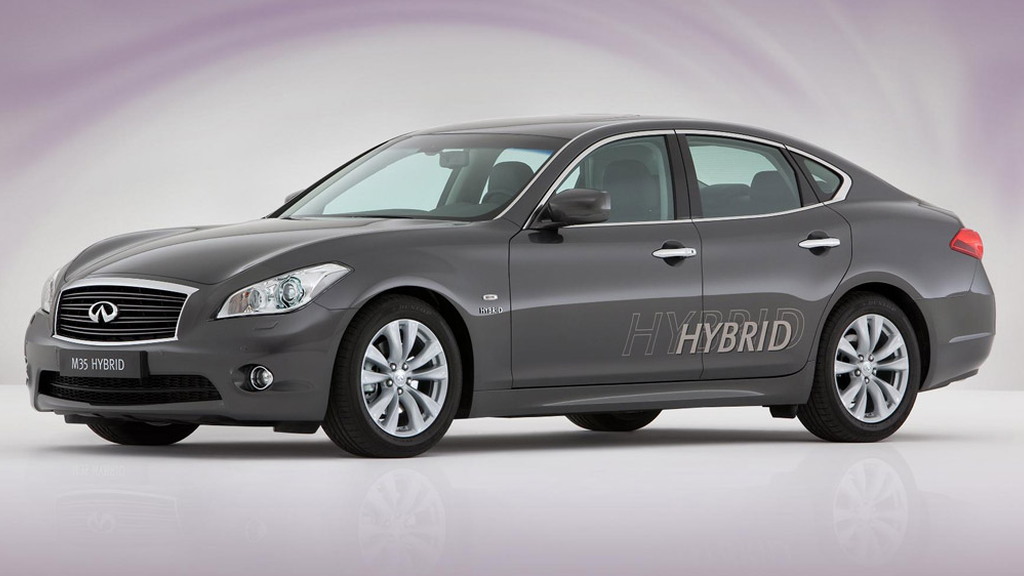 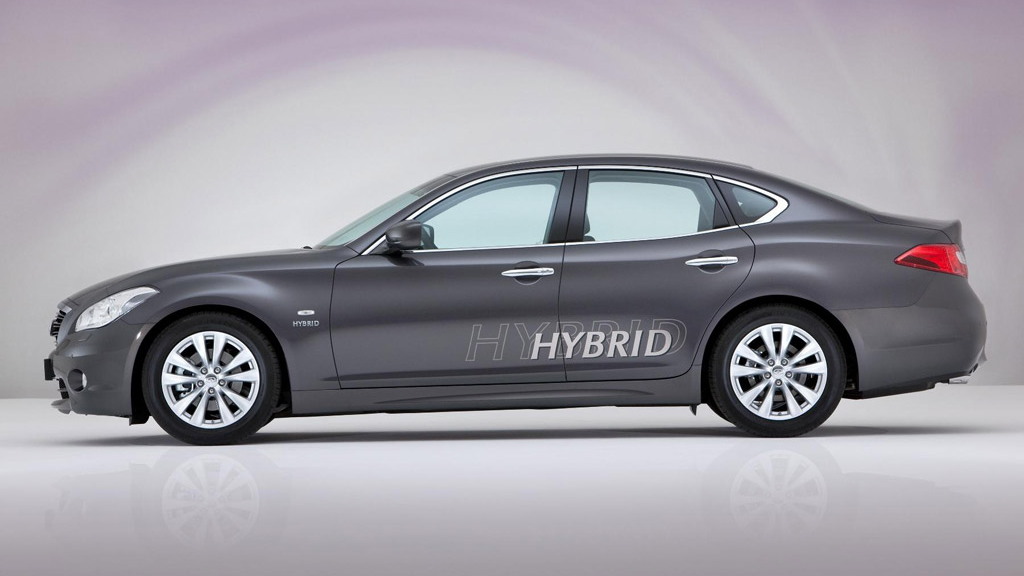 Nissan and its Infiniti luxury division may have been late to the table when it comes to hybrids but neither brand is shying away from launching a new generation of gasoline-electric vehicles. Infiniti has fired the latest round in the battle for hybrid supremacy with the unveiling of a new hybrid version of its 2011 M sedan at the 2010 Geneva Motor Show.

Officially titled the Infiniti M35 Hybrid, the new sedan is scheduled to go on sale in the spring of 2011, which means it will most likely come in as a 2012 model.

It features a special V-6 engine that’s capable of decoupling from the drivetrain, as well as a 68 horsepower electric motor built into the car’s seven-speed automatic transmission and powered by an array of lithium-ion batteries.

The M35 Hybrid also makes use of two separate clutches. The first clutch is installed between the naturally-aspirated 3.5-liter V-6 and the electric motor and allows the full decoupling of the engine when in both electric and power regeneration modes. This is done in order to reduce mechanical drag and boost the efficiency of the electric motor. The second connects the electric motor to the drivetrain.

In this fashion, the motor acts as both propulsion unit, either by itself or to boost the V-6 in “power assist” mode when maximum acceleration is required, and also as a generator. As well as charging the battery in the normal way, the motor recovers energy otherwise lost during deceleration and braking.

Infiniti calls its system the Direct Response Hybrid and boasts that it lies at the core of the brand’s future performance. In real world testing, engineers have found that the M35 Hybrid is capable of driving in electric-only mode nearly 50 percent of the time.

Another special feature is the M35 Hybrid’s advanced seven-speed automatic transmission. Its design does not include a torque converter, which enables the throttle to be blipped just like in a manual car.

Final power outputs and performance data, including mileage, will be confirmed at later date.