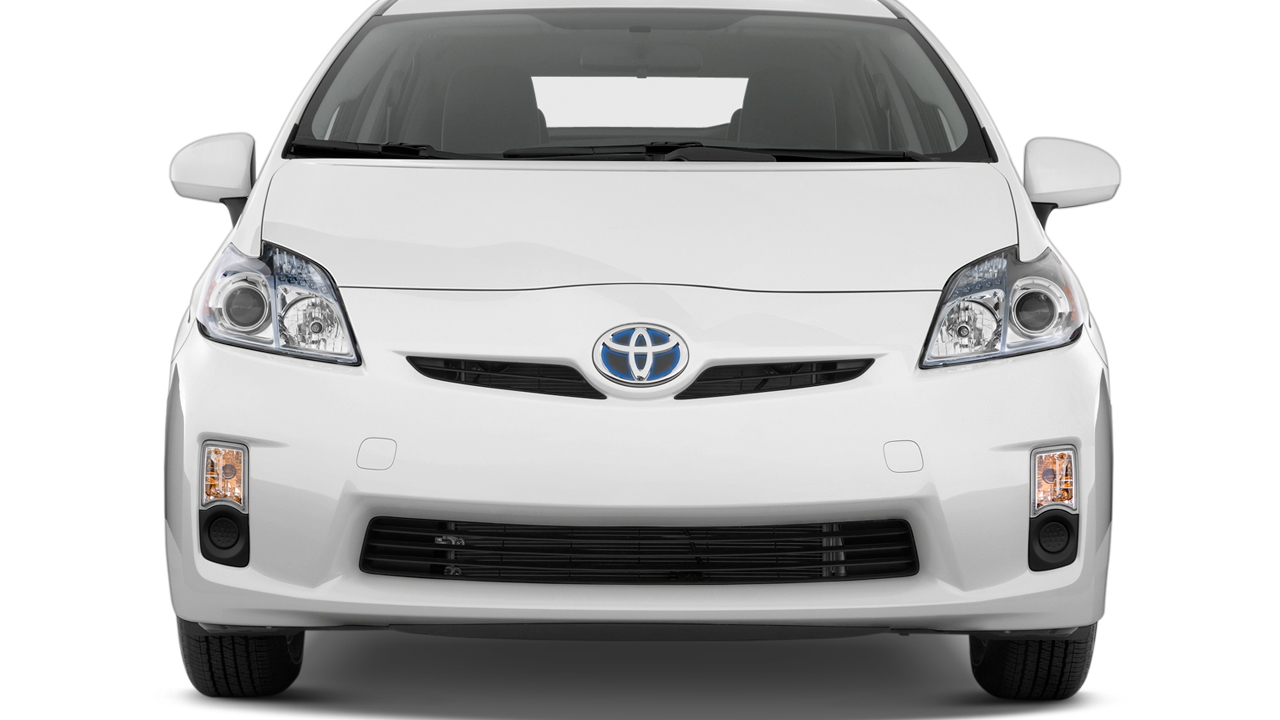 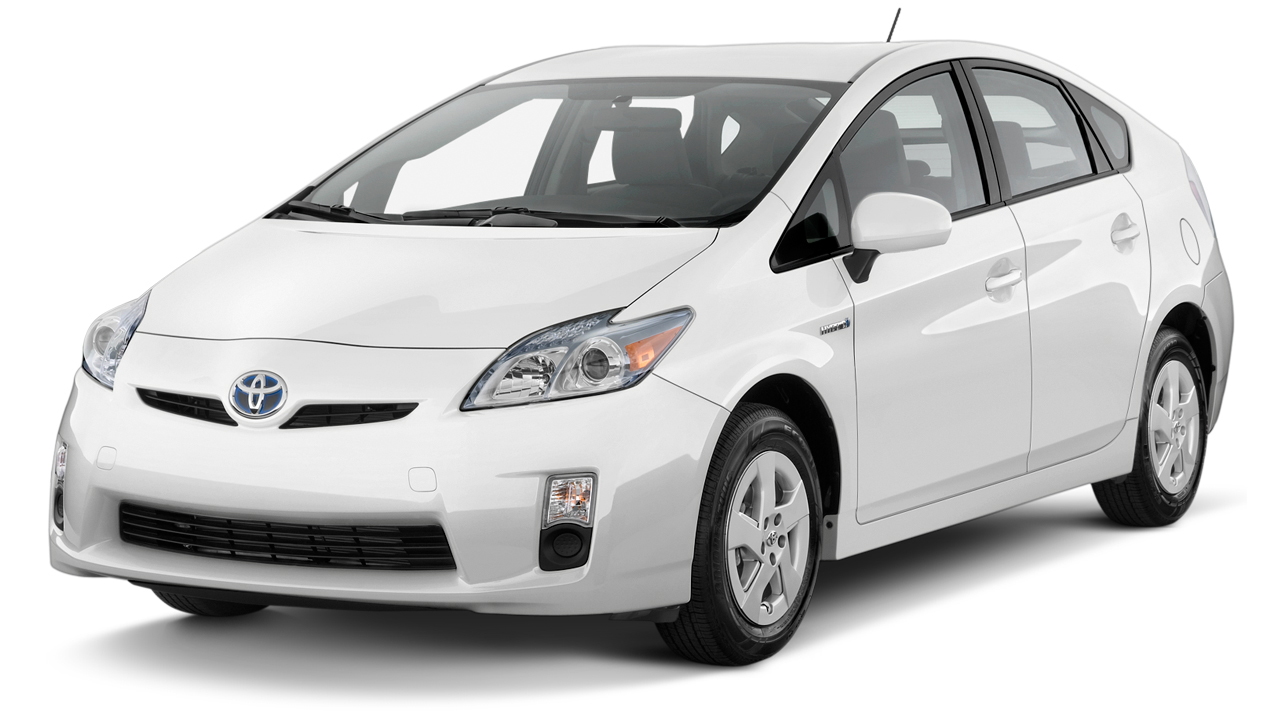 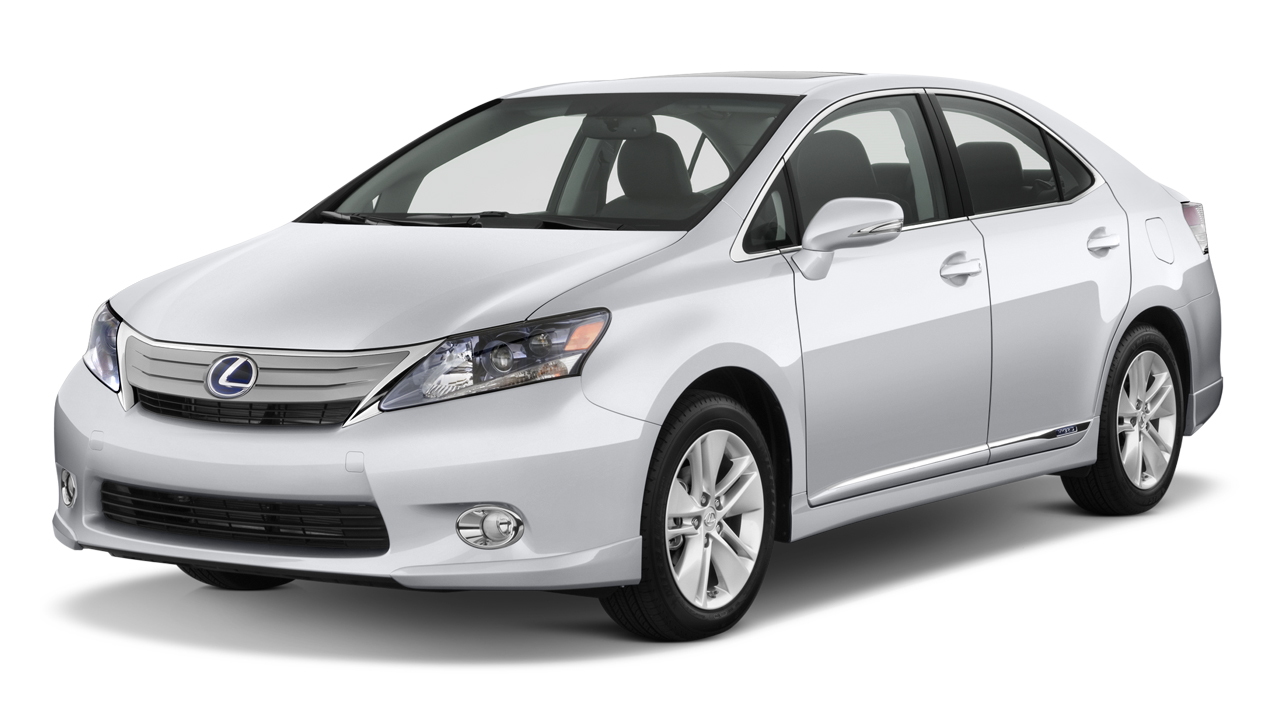 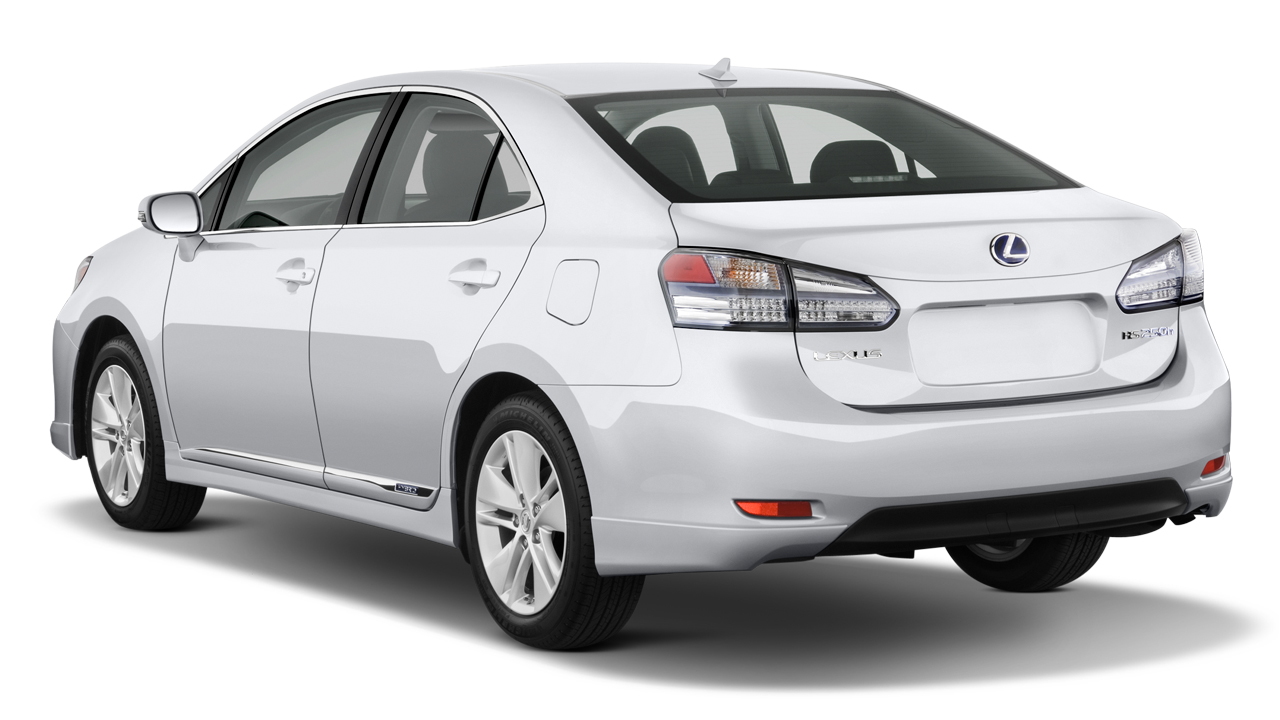 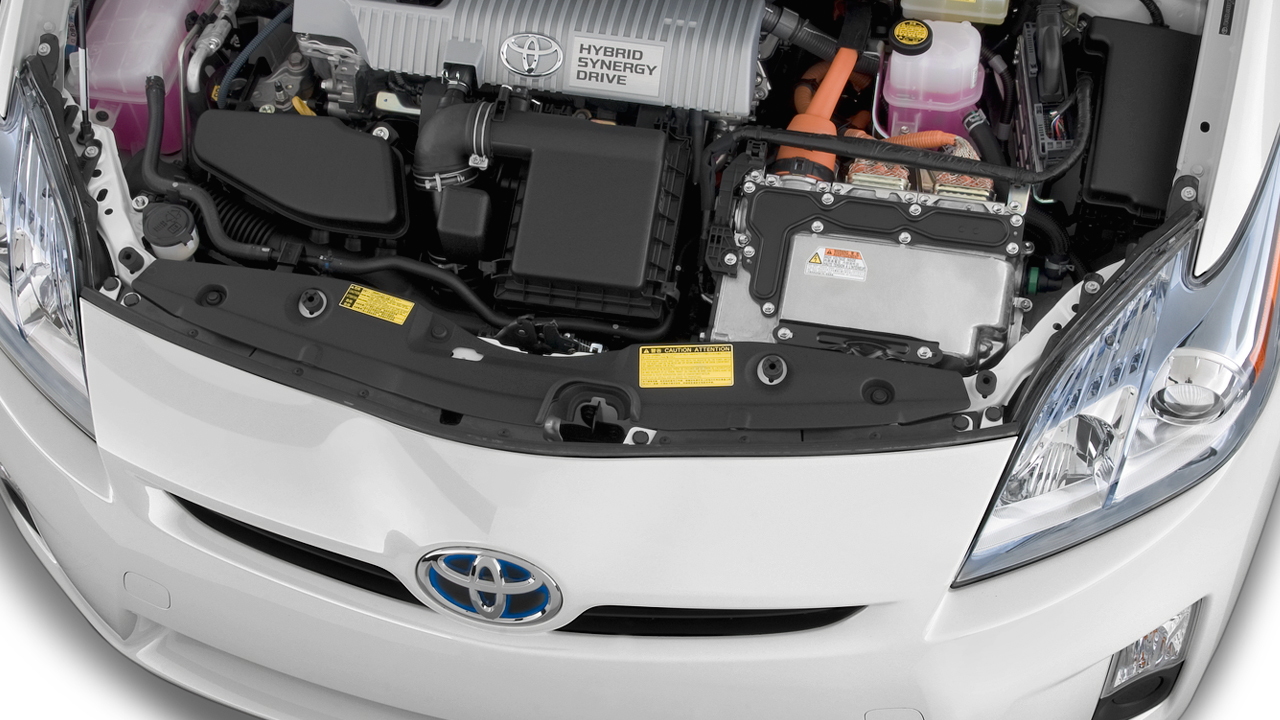 Toyota has announced a global recall on its 2010 Prius hybrid as well as the 2010 Lexus HS 250h to investigate and remedy a software glitch that can affect the cars' anti-lock braking system (ABS).

The software glitch is a separate issue to the stuck accelerator pedals and faulty floor mats that led to the original recall and production stoppage of millions of Toyota vehicles around the globe. Approximately 133,000 2010 Toyota Prius models and 14,500 2010 Lexus HS 250h models are affected and will need to have their ABS software updated.

The ABS, in normal operation, engages and disengages rapidly (many times per second) as the control system senses and reacts to tire slippage. Some 2010 Prius and 2010 HS 250h owners have reported experiencing inconsistent brake feel during slow and steady application of brakes on rough or slick road surfaces when the ABS is activated.

Importantly, only Prius vehicles produced since May 2009 and all HS 250h vehicles are subject to this recall. First- and second-generation Prius vehicles use different ABS software and are not involved in this campaign. Toyota will begin mailing letters to Prius owners included in this recall next week and HS 250h owners within the next few weeks, to let them know when to bring their vehicles into a dealership. Owners will only receive a letter if their vehicle is involved in the recall.

Separately, Toyota will conduct a voluntary safety recall on approximately 7,300 early production 2010 Camrys equipped with the four-cylinder engine to inspect for a power steering hose that may be in contact with a front brake tube. This contact could lead to a hole in the brake tube and cause a brake fluid leak, increased brake pedal stroke and greater vehicle stopping distance. Owners of the involved 2010 Camry vehicles will be notified by mail starting in the middle of this month.