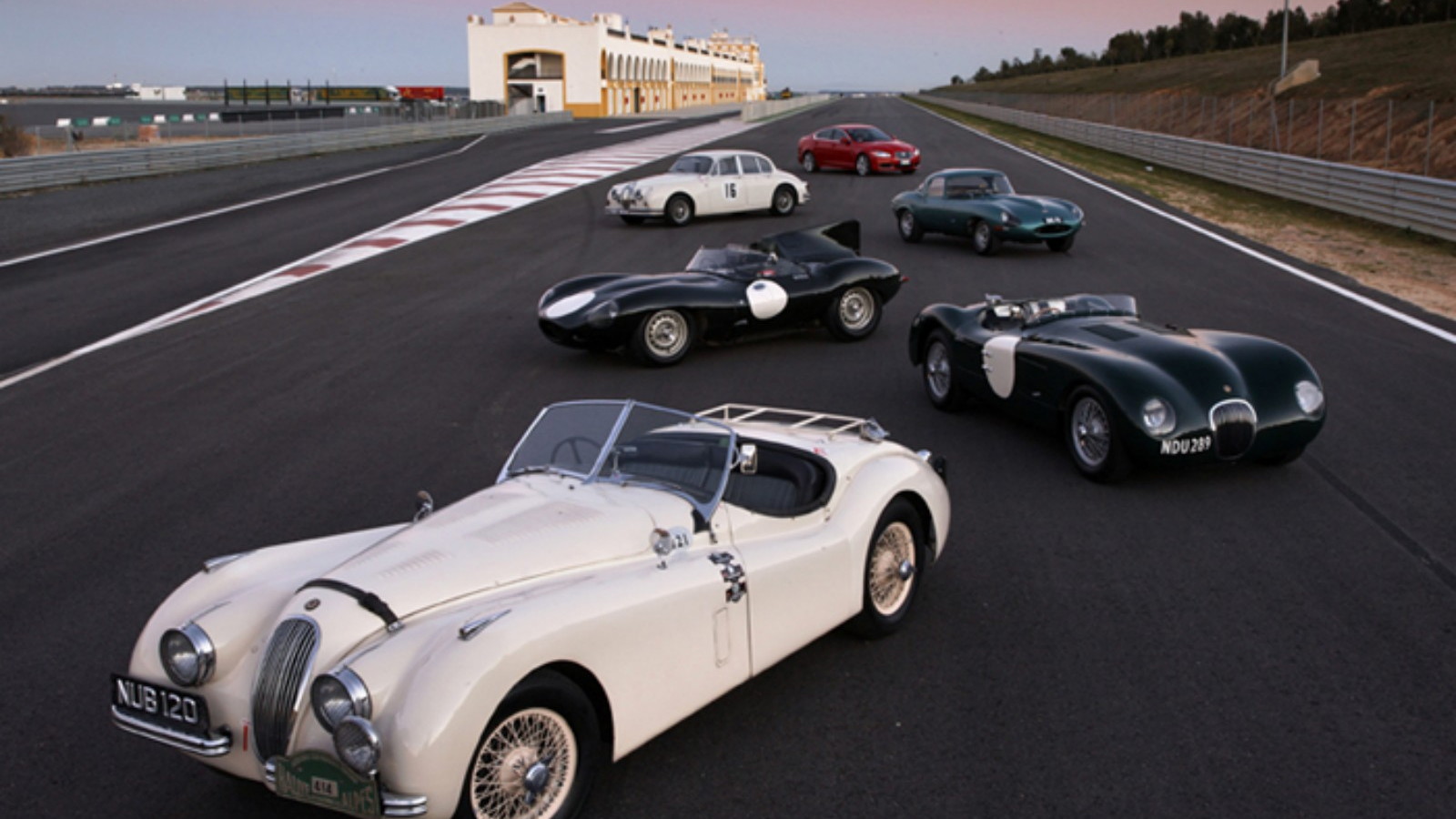 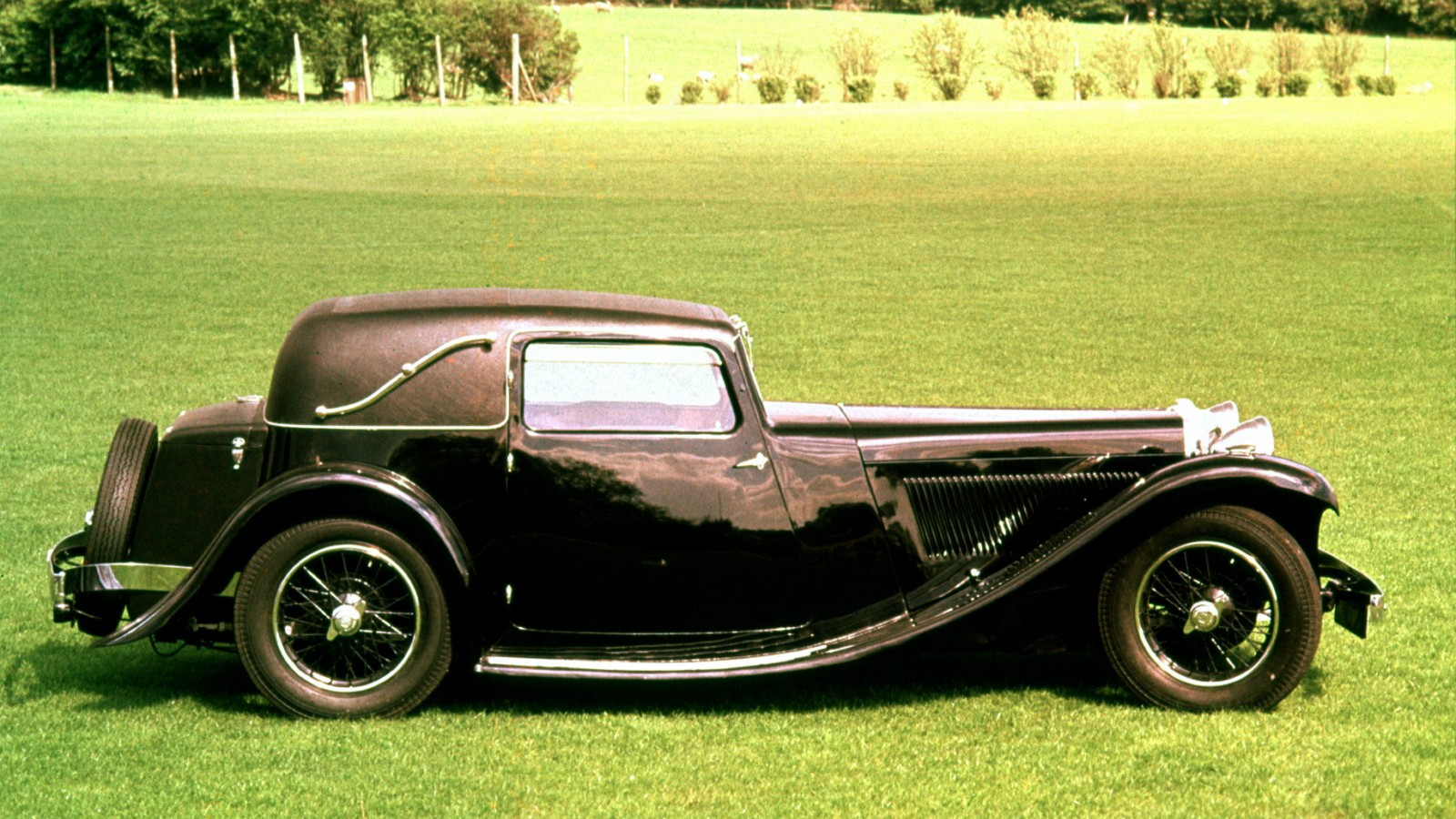 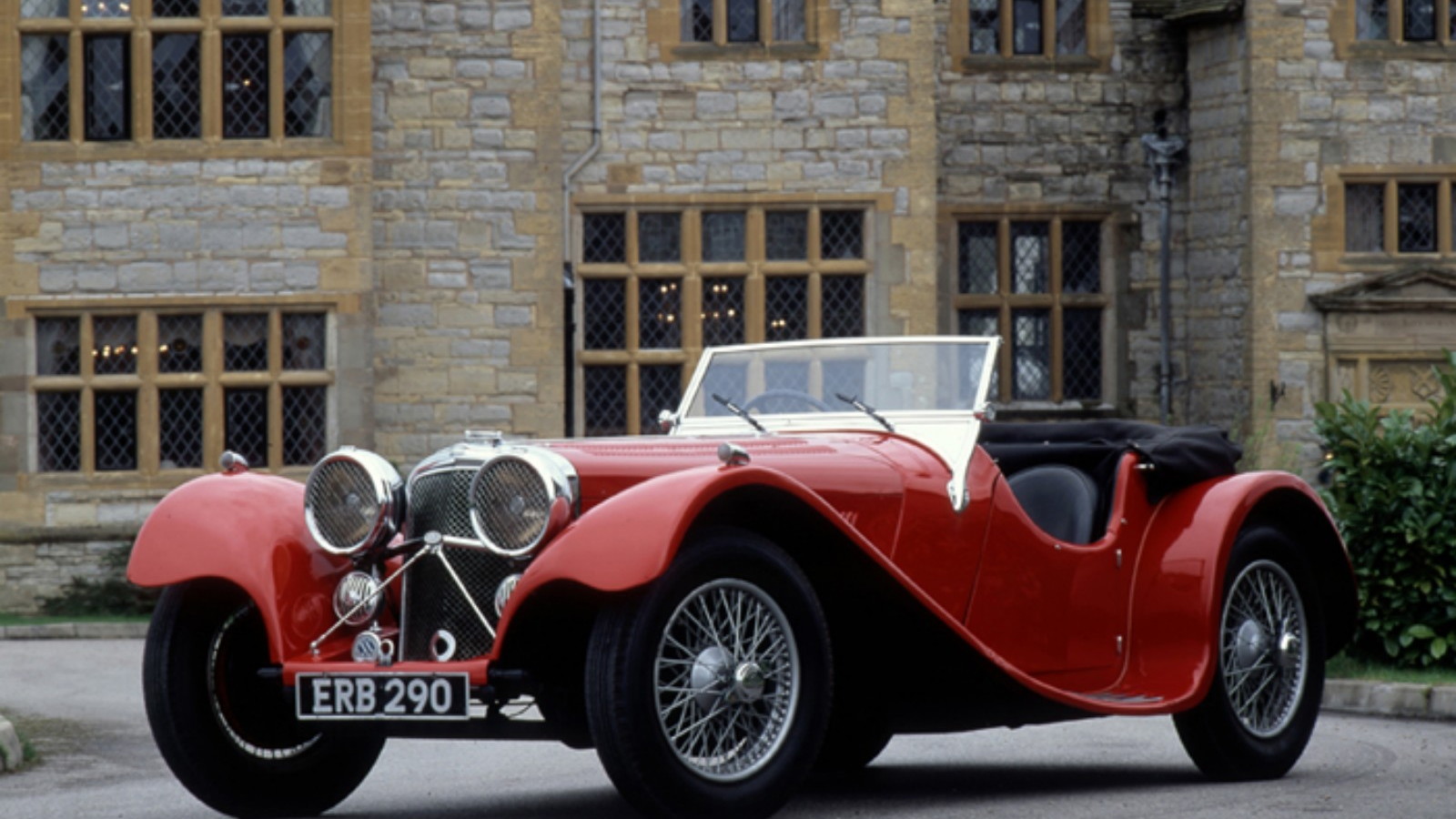 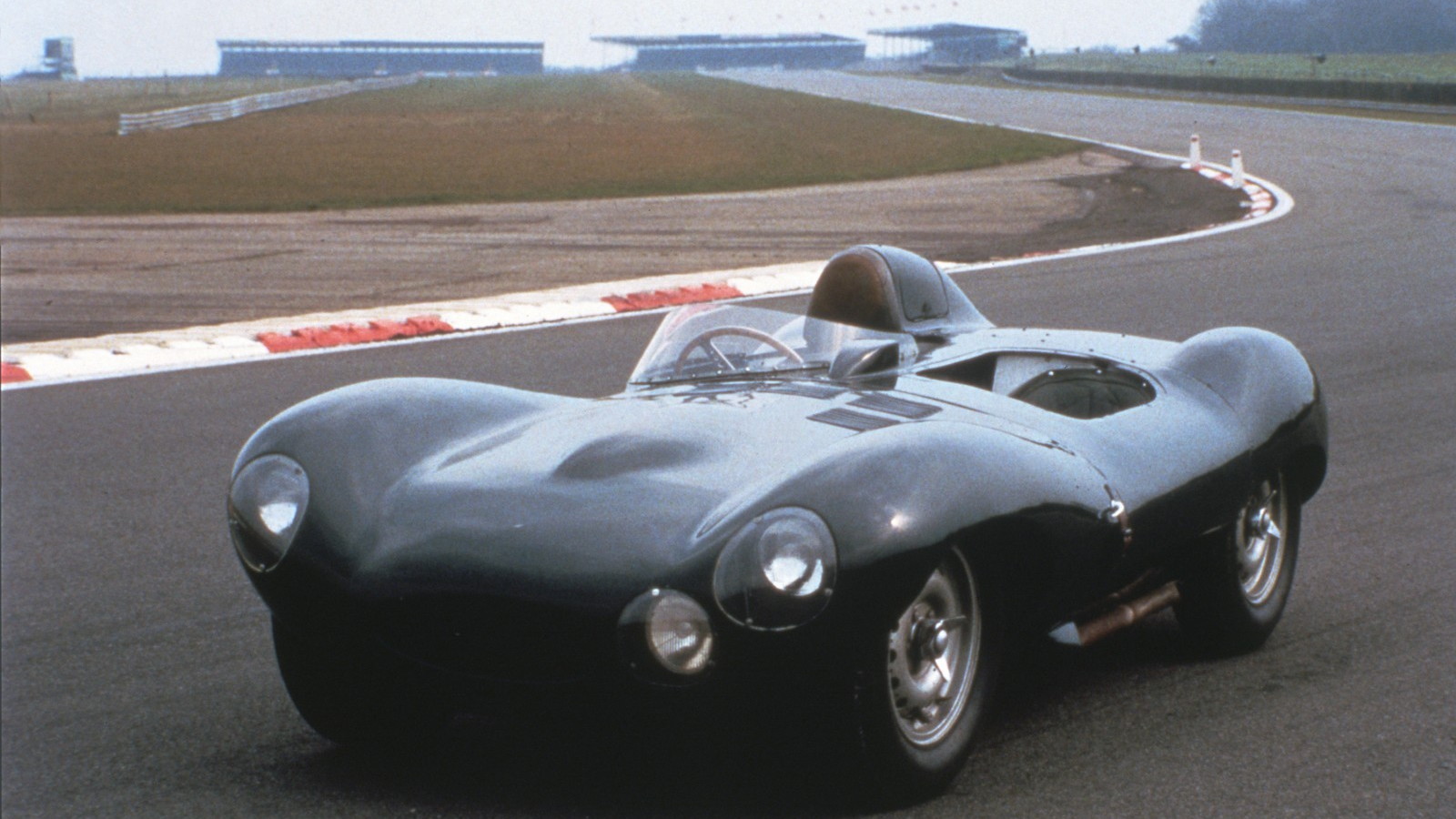 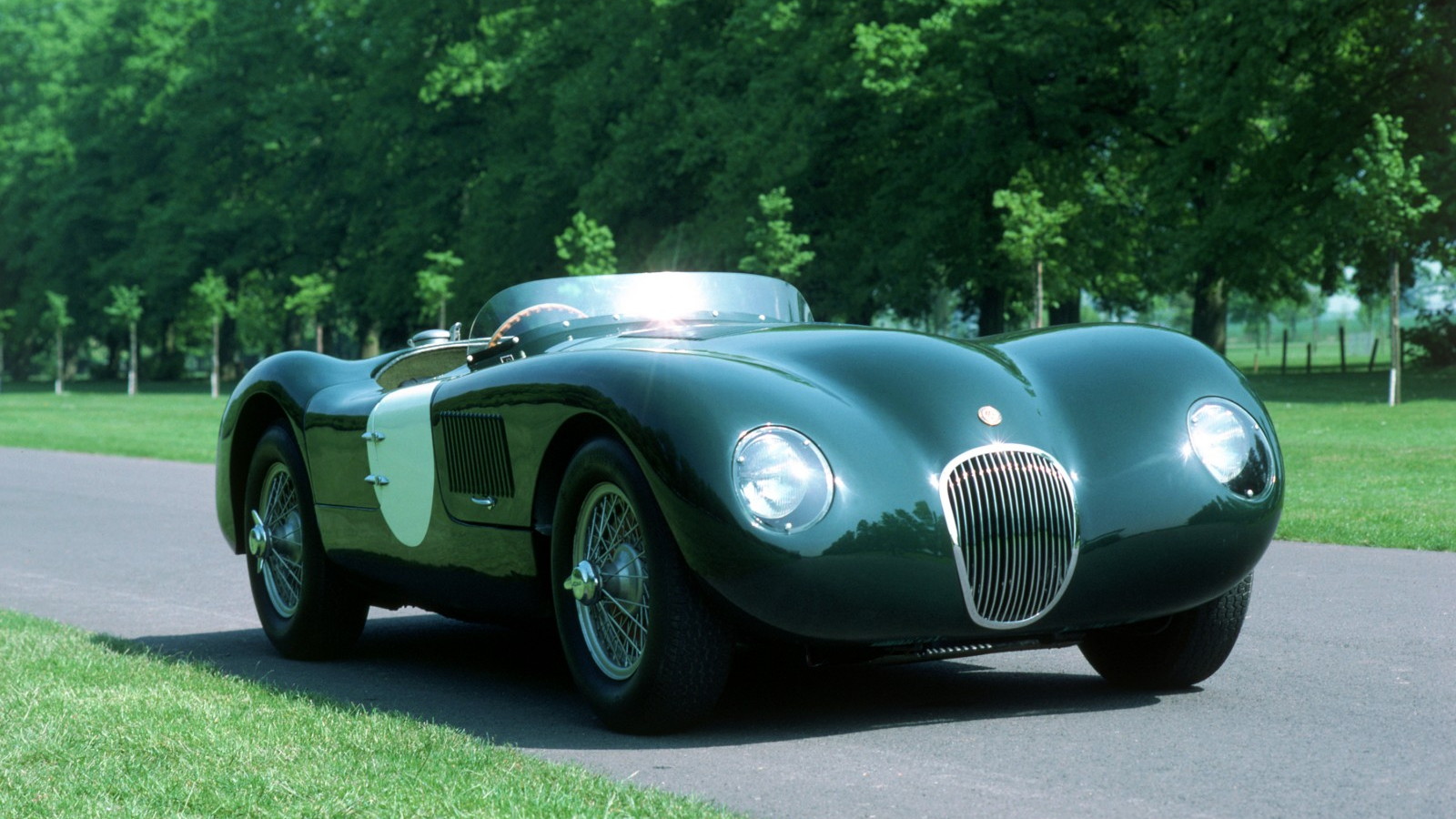 Many carmakers have been in business for more than the 75 years Jaguar celebrates this year, but few have the storied history of design or the motorsports heritage of the British marque. In the gallery we show you a few of the best of these cars, including the C-Type, D-Type, XJ220 and the XK120.

From its birth out of Swallow Sidecars with the 1935 launch of the SS 100, the Jaguar name was chosen by William Lyons, the founder of Swallow Sidecars, because it "was the closest thing we can create to something that is alive." That vivid sense of fluid, living design has found its way throughout the brand's cars ever since.

Combining a distinct taste for attractive design with real on-road and on-track capability defined Jaguar during the middle of the 20th Century, dominating many categories of motorsport in the 1950s thanks to the C-Type and D-Type race cars. Those two models took victories at the 24 Hours of Le Mans in 1951, 1953, 1955, 1956 and 1957. They were eventually followed by the legendary production-run E-Type, praised by many for its stunning lines and still one of the most-valued cars of its era at private auction.

But classic performance isn't all Jaguar can lay claim to--from 1992 to 1994, the Jaguar XJ220 reigned as the fastest production car on the road, taking the title from the Bugatti EB 110. The honor was earned at the Nardo Ring in Italy, where the car hit a massive 217 mph. Despite this feat and its 542-horsepower output from a twin-turbo V-6 engine, the rear-wheel drive production XJ220 was actually full of compromises from the all-wheel drive and V12 engine of the concept car. Nevertheless, the car holds a place in the hearts of many an enthusiast, and in the record books, even though it was quickly outpaced by the McLaren F1, and eventually, the Koenigsegg CCR, Bugatti Veyron and SSC Ultimate Aero TT.

Under Ford's ownership, Jaguar also participated in Formula 1 from 2000-2004, and though the team didn't see much success, they did help further the careers of some notable racing drivers, including Mark Webber, Eddie Irvine, Pedro de la Rosa, and Christian Klien.