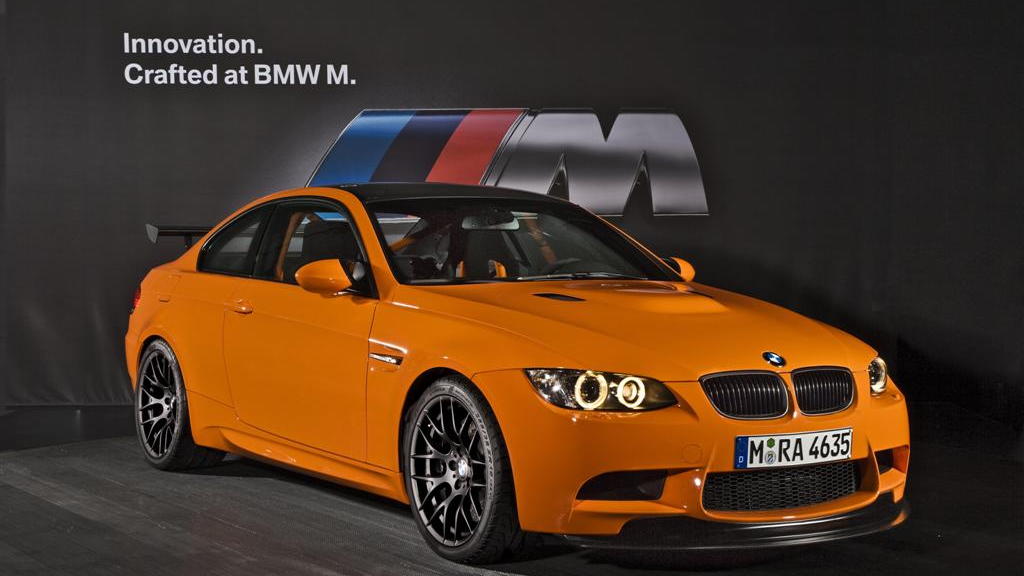 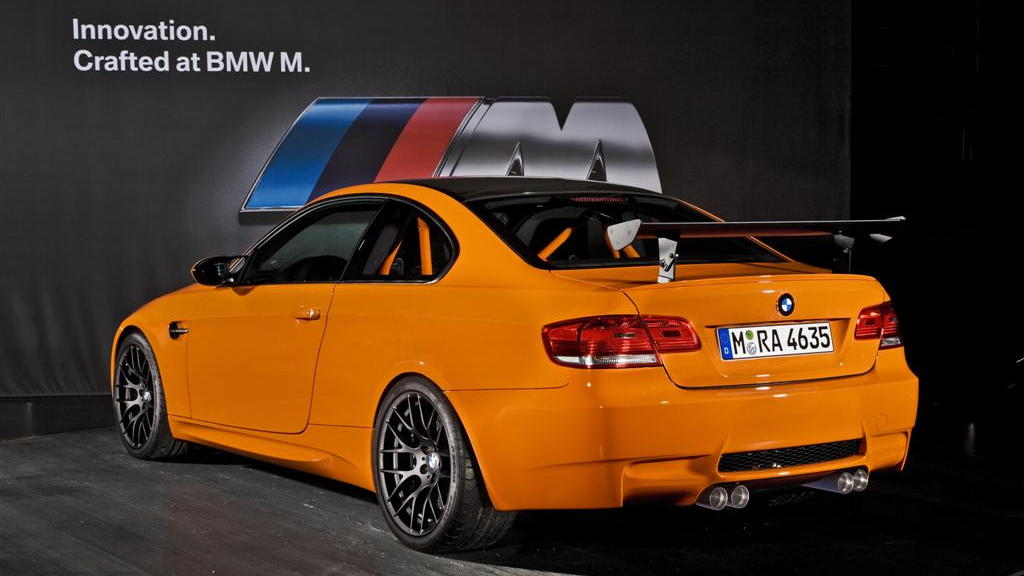 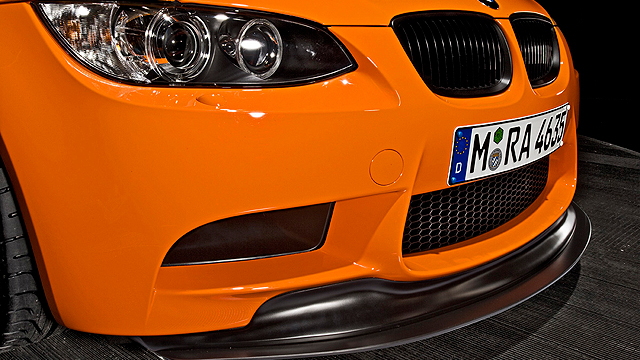 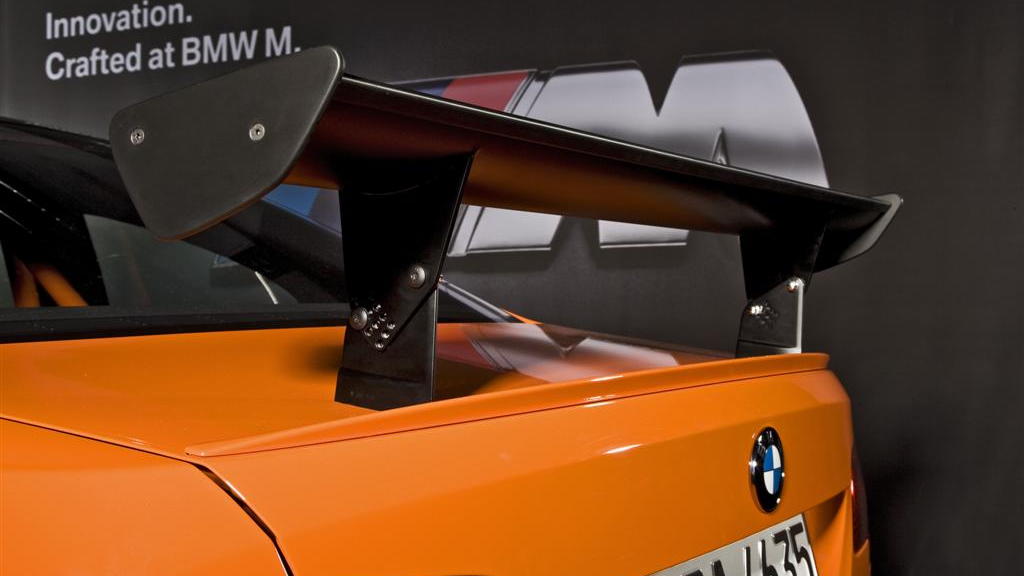 9
photos
BMW's 3-Series range has gotten a lot more interesting in the last few months with the addition of the 2011 BMW 335is and, back in November, the 2010 M3 GTS. Prepped as a factory-ordered track-day/racer, the M3 GTS is the hottest 3-Series available, and sales have matched that heat: the car is sold out, just three months after its unveiling.

Powered by a 450-horsepower 4.4-liter V-8 engine and fitted from the factory with a roll cage, race seats, harness belts, a 7-speed dual-clutch gearbox, and a host of aerodynamic tweaks, the M3 GTS is intended as a road-legal race car for customer teams and privateers. The cars ordered won't be delivered until May, meaning the entire first-year production run was sold out essentially sight-unseen.

Sold only in Europe at a price of 189,450 euros, the car's rapid uptake proves solid demand for high-performance, sharply-focused track specials, and may presage release of a similar model Stateside. No official plans for U.S. sales have been announced, but if BMW is making a fair margin on the expensive coupe, it may yet build a viable business case for itself.

All we know is we'd love to see them on the streets over here, and we'd like even better to tackle our favorite tracks in one.