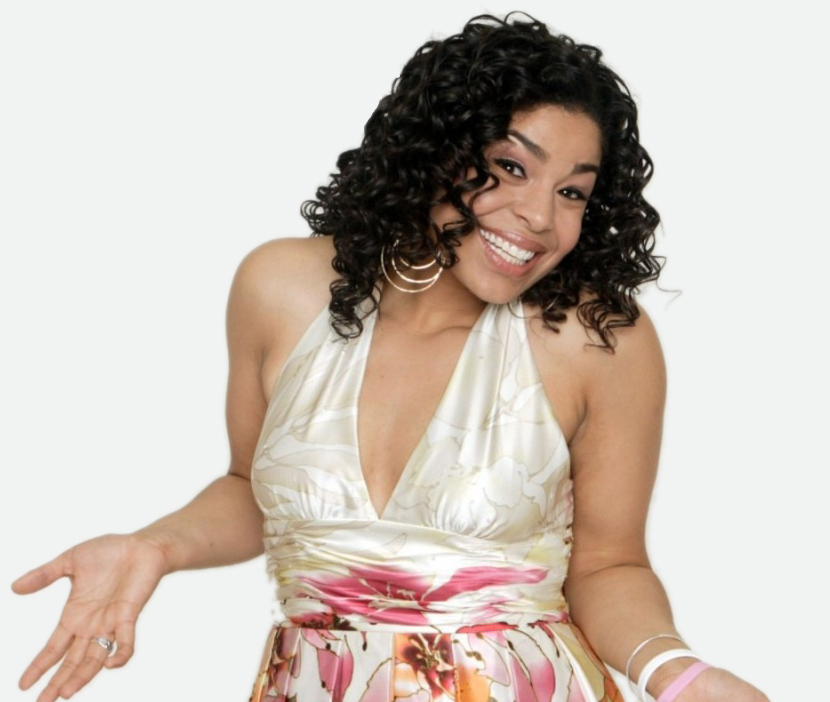 Somewhere in America, there is a 2010 Shelby GT500 Super Snake with Jordin Sparks' name on it. And it's headed to the Superbowl.

The special-edition red Mustang will be auctioned off in Miami on February 3, during the Third Annual Jordin Sparks Experience, which is part of the lead-up to game day. Proceeds from the auction will be split between the Carroll Shelby Foundation and Sparks Charities. The latter has earmarked funds for the Miami Children's Hospital, with additional support going to widows and orphans in Russia, and to the Haitian relief efforts. Bidding starts at $75,000, and given the overlap between Superbowl attendees and the GT's target market, we expect the price to go significantly higher.

Sparks made an appearance with the GT500 over the weekend, at the Barrett-Jackson Collector Car Auction in Scottsdale, Arizona. Asked if she was planning to get behind the wheel, she replied: "They said I could drive this car to Miami, but I have to be careful because I forgot how to drive a stick shift. I am hoping it is a big parking lot with no cars or anything anywhere close so the car can stay nice."

The singer was, appropriately, as giddy as a schoolgirl about the Mustang, which is similar to the one she received after winning American Idol: " It is just beautiful. The design is gorgeous. My initials are embroidered in the seats. I don't even know what to say." We could think of several things to say, but this is for a good cause, and she seems like a really nice girl, so as long as she promises to lay off the Chris Brown duets, we'll keep our big mouths shut.